The Matinee July 22nd includes 6 new tracks for your listening pleasure. We have awesome indie pop, punk inspired rock, folk pop and indie rock. We hope you find a new favorite track today. Don’t forget to check back tomorrow for our Saturday Sampler. Countries represented today include the Australia,Canada, the US and UK. 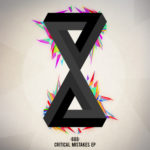 “Critical Mistakes” has an upbeat vibe with the perfect amount of synth mixed with feel good indie rock. The chorus is completely relatable with declaring “I want a house on the hill by the ocean, I’d let the tide wash away all my critical mistakes.” Their music video actually takes this track to a new level in terms of real life critical mistakes.

888 is comprised of Danny Stills,  Aaron Rothe and Danny Cooper. “Critical Mistakes” is from their EP release of the same name which is available now. 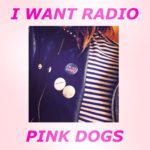 Cross Wires have a new track, “I Want Radio” which is the follow up to “Pink Dogs” which we shared last month.

“I Want Radio” is just what you need to fill your punk inspired new wave craving. The addicting chorus and heart pounding track forces you to move. “I Want Radio” is 3 minutes of punk-pop perfection. 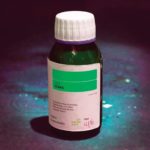 “Scars” includes a chorus you won’t forget along with rip roaring guitar riffs and perfectly placed percussion and bass. “Scars” is the b-side to their recently released “Give It Your Worst” which is a part of the Too Pure Singles Club.

The Head And The Heart – “Library Magic” (Seattle, USA) 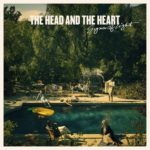 The Head And The Heart are back with “Library Magic” which is a beautiful folk-pop track that helps us stay positive and explains their purpose of songwriting. It actually might be one of the most ingeniously constructed songs we’ve heard lyrically in quite sometime.  Parts of the chorus are positive declarations like “there will always be better days” and letting everyone know that “being alone isn’t lonely” and encouraging the band to stay together, but the lyrics can apply to any relationship out there as well.

Sonically we have an acoustic based beauty of a track that feels whimsical, uplifting and comforting. “Library Magic” is the second single from their forthcoming album release Signs Of Light which will be out September 9th.

RIYL:Franz Ferdinand, The Kooks, The Strokes 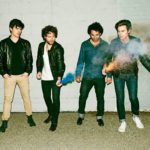 Canadian rockers Jane’s Party are back with a new single titled “Busted Jeans”. We have been following each single release as of late and they keep coming out with awesome track after track.

“Busted Jeans” takes it down a notch and has a bit of a retro vibe coming through with keys and guitar riffs that remind of 50s era love songs. Lyrically the track takes us on a journey with a love song of sorts with modern day habits of texting and missing each other while they are apart. The chorus is catchy and keeps us wondering why Jane’s Party isn’t a little bit more well known.

“Busted Jeans” is the newest single from TUNNEL VISIONS which is out now via Cadence Music. 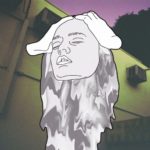 We don’t know much about Milkpunch except that “Gemini” is an amazingly crafted garage-inspired rock track that keeps us wanting to hear more. The track oozes with fuzzy guitar, the perfect amount of reverb and the addition of the organ completes the unique overall sound.

Lyrically, this song can be added to your list of “perfect break-up” songs with the fitting lyrics “Is it bad? I just cannot fake it,  You’re crawling back to me again, You shouldn’t make that mistake again”

Milkpunch released a demo track “Through Downtown” back in the fall of 2015 which utilizes synth and organ well along with killer guitar work.

We are not sure when JUNK POP will be released, but we are keeping tabs on this possible solo Australian artist that goes by the name Milkpunch. 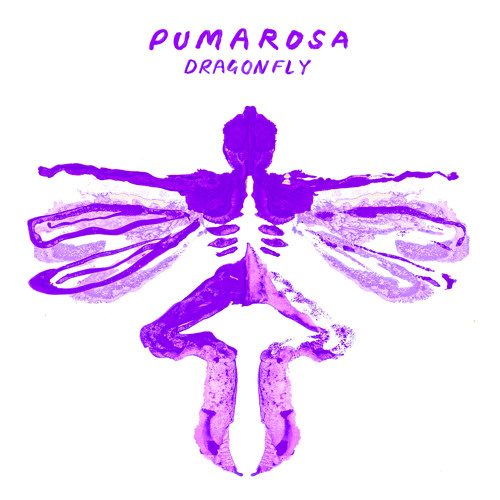 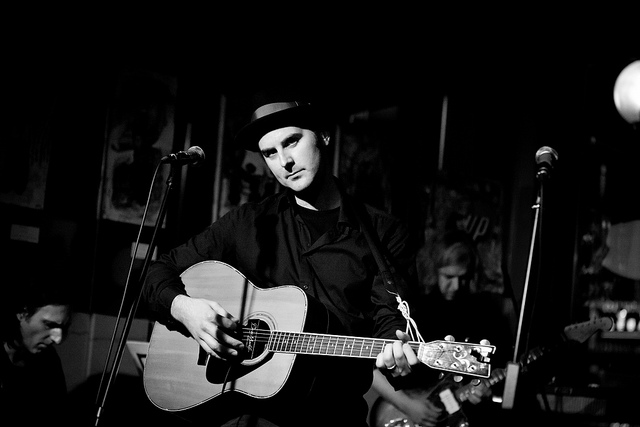 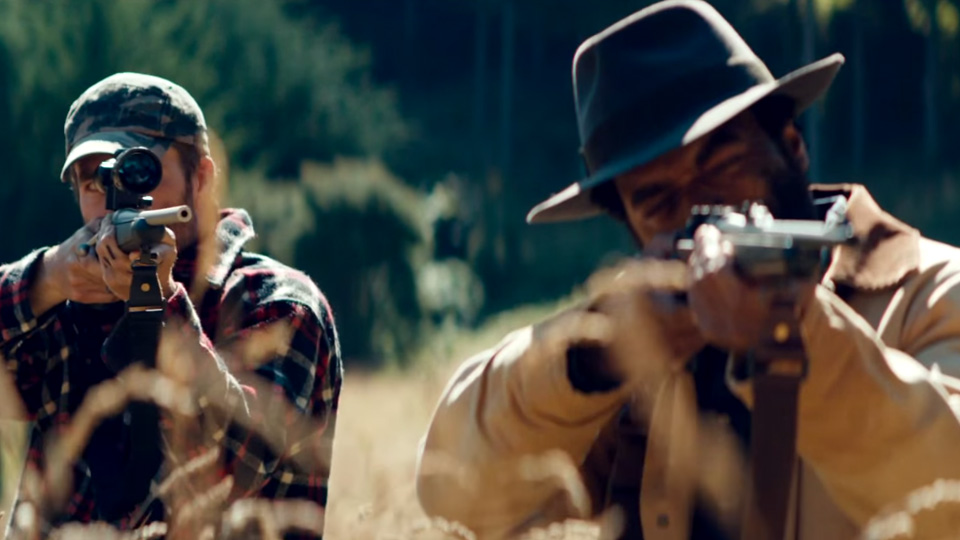