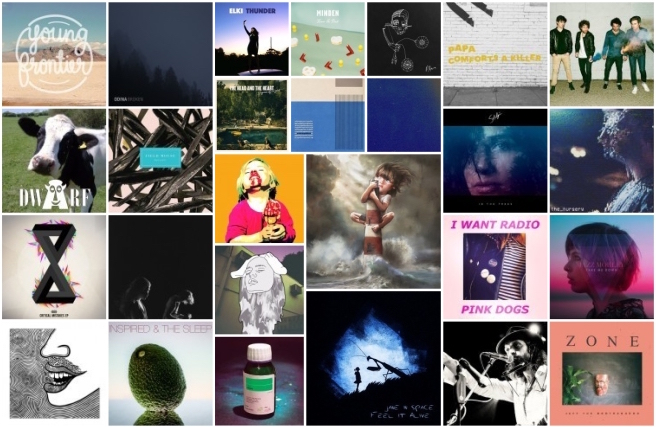 We’re a little tardy with the Weekend Showcase, as a bunch of us were out at the 57th Newport Folk Festival (one of the best festivals on the planet). The travel to Newport also meant we had fewer things to share, so this week’s (Mid) Weekend Showcase 2.28 edition is quite lean. The playlist, though, is as good as any week.

There are 29 songs by artists from 7 countries/regions, including: Australia, Canada, England, Spain, Sweden, the United States, and Wales. So while it is Wednesday, it is still never too late to hear some great new music. 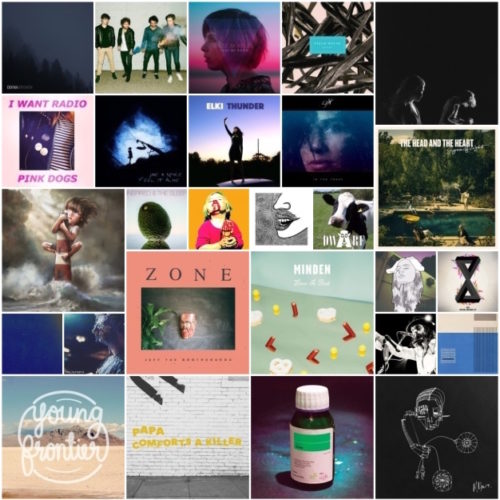 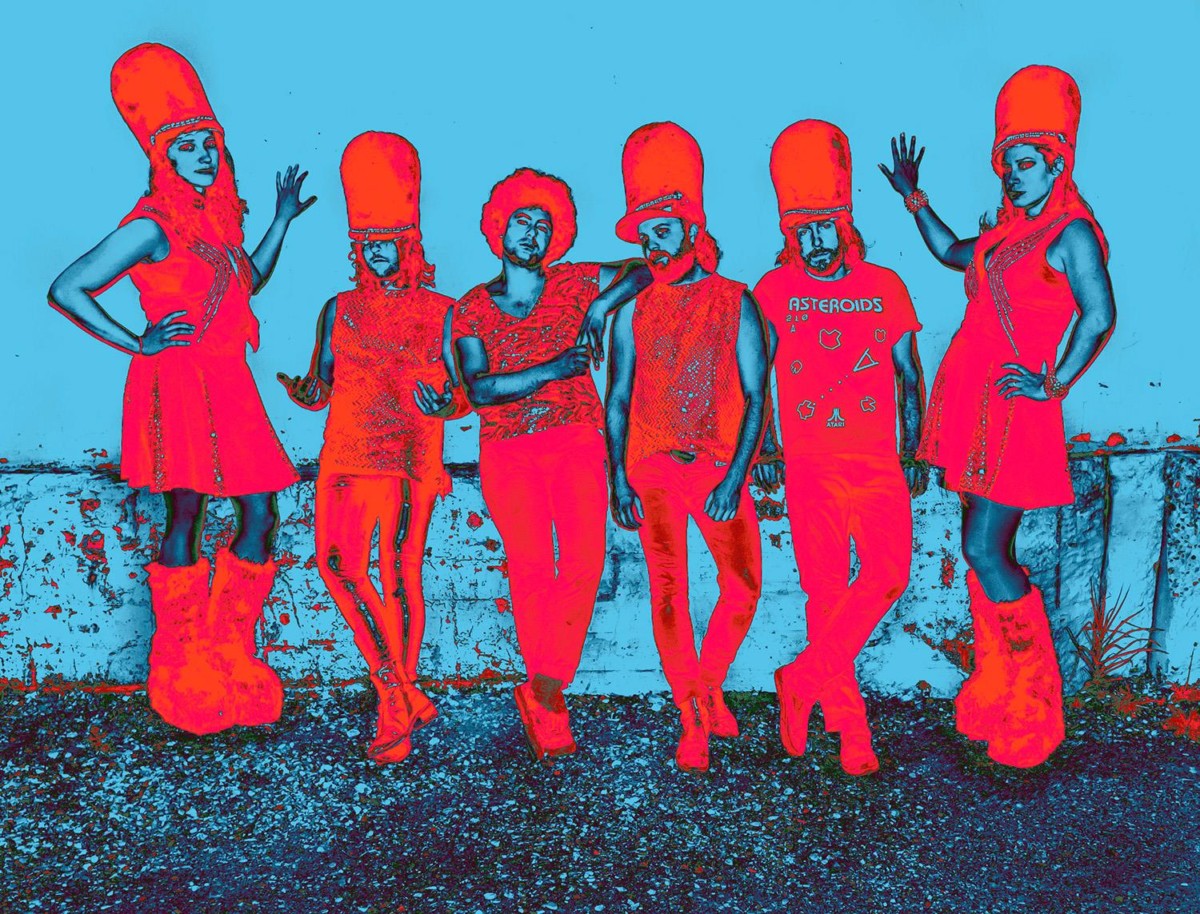 Peek into ‘Taking It to Heart, vol. 2′ with The Wet Secrets’ unreleased single (premiere) 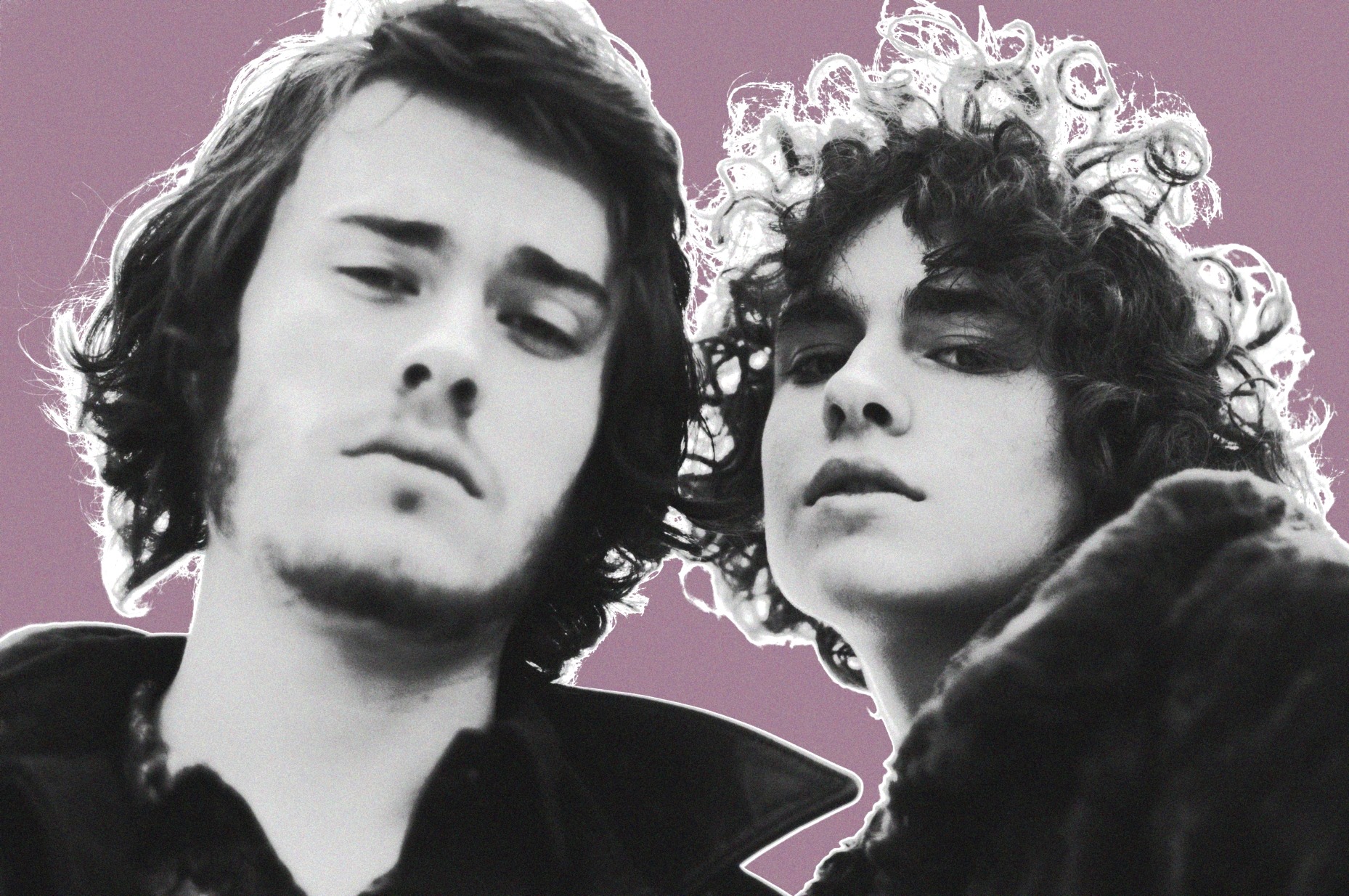