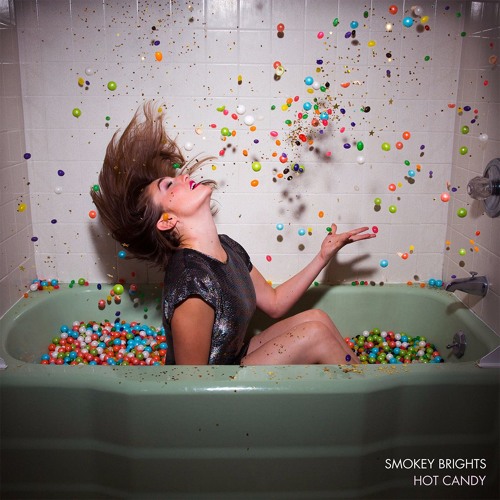 The Matinee August 4th features an 8-pack of new music. As usual, we have hit a few different countries on our daily investigation to uncover indie music’s hidden gems. Take a listen and you just might find another artist to add to your own playlist. 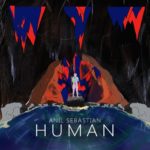 There are so many artists in this world whose talents go unseen, yet they are often the ones who have contributed to the rise of today’s superstars. Anil Kamalagharan is one such individual. He is the founder and director of the popular London Contemporary Voices choir (LCV). In his “spare time”, he has collaborated with a who’s who list of artists, including Imogen Heap, Laura Mvula, Sam Smith, and Alt-J. If that was not enough, he has been the choir director for Burberry’s fashion shows of the past 2 years. Now with his brother Ingmar and long-time collaborator Cherif Hashizume, Kamalagharan will be releasing a debut album under the moniker Anil Sebastian. The second single from the LP is the stunning “Human”. From Anil’s delicate vocals to the symphonic production work, the single matches the vulnerable beauty of Rhye. This song is simply masterful and gorgeous; a song that will sweep you off your feet.

Anil Sebastian’s debut album, Mesonoxian, is expected to be released in September 2016 via Relative State Records. 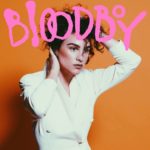 The Los Angeles music scene often gets overlooked these days in terms of searching for the next great singer-songwriter. Maybe we have taken the city for granted since the Laurel Canyon days. Or maybe we have come to associate LA with hip hop, rap, EDM, and radio-friendly pop music. There are, of course, gifted songwriters and bands that still reside in the City of Angels, such as Local Natives and Gothic Tropic (Cecilia Della Peruti). Another artist to keep an eye on is Lexi Papilion. Under the moniker Bloodboy, Papilion’s debut single “Human Female” reached viral levels, as people gravitated to her infectious indie pop and honest lyricism. Her second single, “Hey Kid”, is another delicious, melodic tune with a storyline that is anything but sweet and sugary. As Papilion explains, “(F)undamentally, “Hey Kid” is about watching someone you love self-destruct and having no fucking clue how to help them. In the early stages of addiction, it’s easy as an onlooker to turn a blind eye- to make excuses for the erratic behavior or write it off as something else.”

Papilion’s first two singles reveal an artist who is not merely making music to please listeners but also to challenge every fabric of our being and the world we live in. This duality – catchy pop music with poignant songwriting – could have Papilion on the fast track to indie stardom a la LP, Regina Spektor, or Lorde. 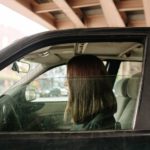 Speaking of singer-songwriters to watch, Taryn Faye Randall – who simply goes by the moniker COTE – is extremely high on our list. Yesterday, she released her first single, “London”, which, alongside Julia Jacklin’s “Pool Party”, is one of the most startling and brilliant debuts we have heard this year. Musically, the song drips of the lush intimacy of the ’70s, particularly the music of Stevie Nicks and Fleetwood Mac. The songwriting and Randall’s voice, however, are the stars. The storyline about the ongoing, internal struggle to find balance and understand oneself is gripping. Despite the conflict, Randall sings with the grace and beauty of Dusty Springfield. COTE’s “London” is one of those rare moments – just simply “Wow!”

By now, you are familiar with the name Júníus Meyvant, whom we are massive fans. With his soothing vocals, mystical soundscapes, and vivid storytelling, he is Iceland’s version of José González, Sweden’s great singer-songwriter. Earlier this year, Meyvant released his stunning new album, Floating Harmonies. From it is the spectacular, “Signals”, arguably the album’s highlight. The song exemplifies what we love about Meyvant – an atmospheric almost fairy tale-like song  that will steal your heart and take your imagination to faraway places. It might be summer, but this song just makes you want to snuggle closely with a loved one or your favorite blanket. We just might do this right now.

“Signals” is from Meyvant’s new album, Floating Harmonies, which is out on Record Records.

RIYL: Oh Pep!, Happy Hollows, Thao & The Get Down Stay Down 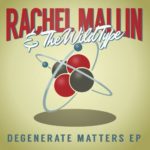 We love finding new bands. Or more accurately, we love it when they find us and share their music, especially when they share a brilliant track like Rachel Mallin & The Wild Type have with “Dropout”. The harmonies on the track are lush even lustful, which provide the perfect balance to the band’s unique combination of pop, indie-folk, Americana, and alt-pop. The song’s second half is some of the best moments in music this year, as it is simultaneously euphoric and stirring. The songwriting, as well, is superb, as Mallin reflects back on those who chose paths that came to a sudden end. The single is a brilliant one, and easily among our biggest surprises of the year. 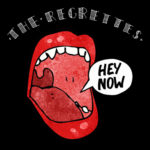 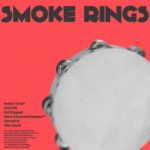 If you do not know already, Melbourne is the heart of Australia’s burgeoning indie scene. It has brought us artists like Courtney Barnett, Cut Copy, and Dick Diver. The next band to know from the state of Victoria are Smoke Rings. The quintet is getting set to release its self-titled EP, and the lead single is the awesome “In Demand”. The combination of southern rock and shoegaze gives the track both a dreamy, put-up-your feet vibe and an anthemic, head-waving, rocking feel. Or as the band exclaims, “Just to feel my head implode, feel my brain explode”, is exactly how this song makes us feel. 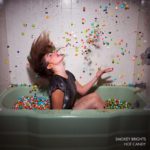 Whoa! This was the first reaction out of my mouth when hearing the awesome – really awesome – new single by Smokey Brights. This number has a bit of everything – the tantalizing, oft-kilter indie-rock of mid-career Blonde Redhead and The Thermals, the psychedelic undertones of Tame Impala and Temples, and even a touch of the jangle pop that characterizes the Melbourne scene (see Dick Diver). The stuttering approach, though, is the star and wildly infectious, giving the song an unexpected creepy vibe. As such, you might feel like you could be crawling in a club before breaking out into Michael Jackson’s zombie dance in “Thriller”. This song performed live would be an experience. 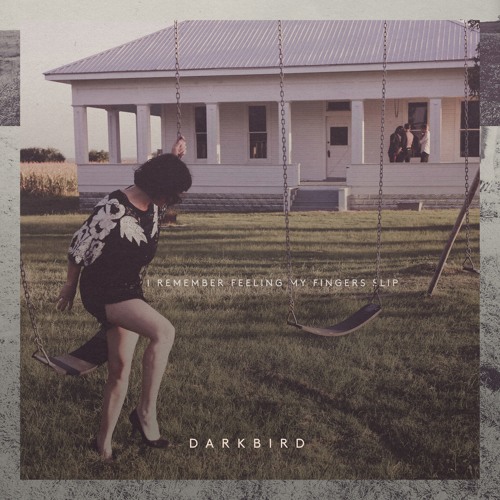 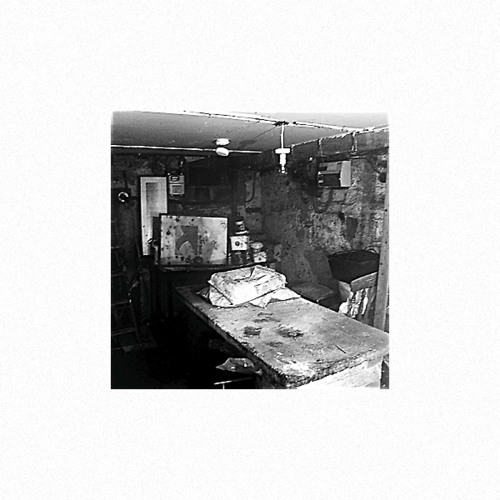