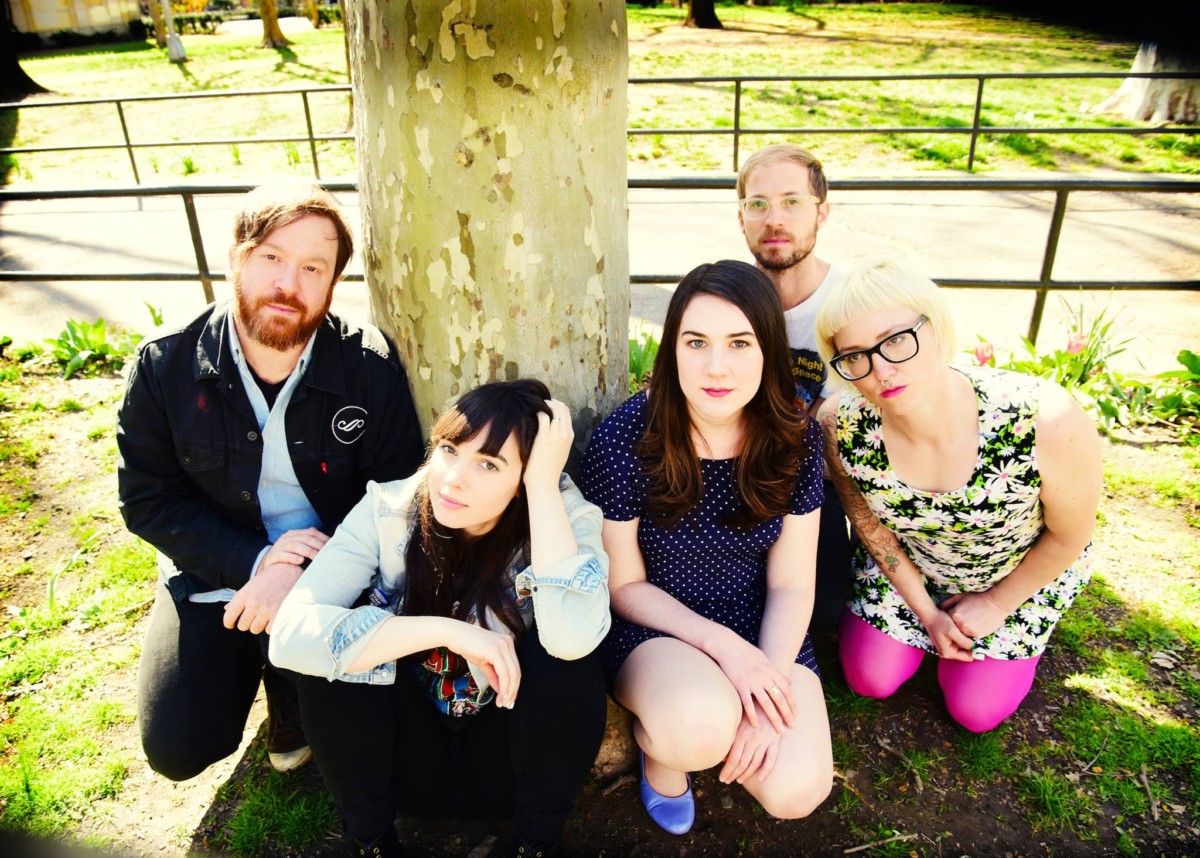 This past Friday, Philadelphia and Brooklyn based Field Mouse released their third full-length record, Episodic on Topshelf Records. Their sound is a dynamic mix of different genres, from dream pop to punk rock. It’s easy to compare Episodic to albums from bands like Hop Along or All Dogs, but Field Mouse have crafted a sound that is definitively their own.

Episodic starts out with a huge roar. The opening seconds of “The Mirror” explodes into a killer riff, lead singer Rachel Browne’s voice commands the action over distortion and that aforementioned heavy riff. It’s a great opener and sets the pace quite nicely. “Half-Life” builds from its start, starting with Browne’s voice singing over just bass and drums before it explodes about halfway through into a rockin’ chorus of “I’ve lived more lives than you”.

We described “The Order of Things” as pop-rock perfection. It’s super catchy, and the drumming is fierce. They get to their early 90’s alt-rock influence with “A Widow With A Terrible Secret” and “Do You Believe Me Now?”. “Over and Out” is another great track with distortion cutting through Browne’s voice as she sings “I’ve got you back, and I put you under glass”. Then, the song kicks off into a ripping solo. “Out of Context” ends the record with another bang. It gets LOUD, as Browne yells “It Hurts!” over and over again to close the record over distortion.

Episodic is a great album that fits right in with some of the finest records of the year. While writing the songs on this record, Rachel Browne was going through some tough times. A rough end to a relationship and her sister being diagnosed with cancer became driving forces in creating Episodic. Throughout the record, it is clear that these songs are emotionally charged, they’re loud and cathartic. Today, things are better for the band, but these songs still carry the raw emotion of those moments. 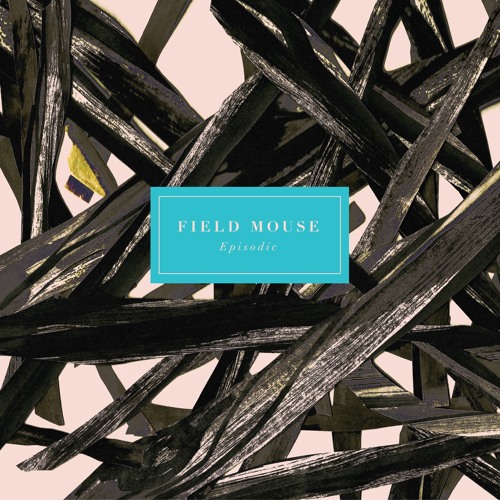 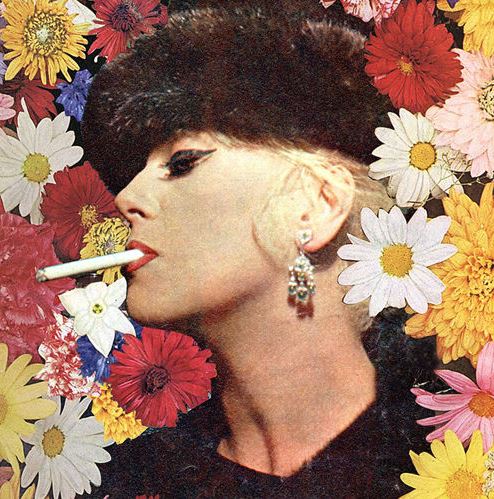 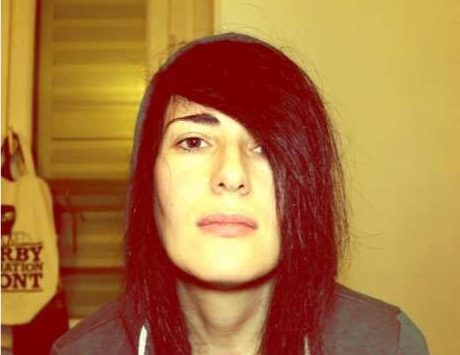