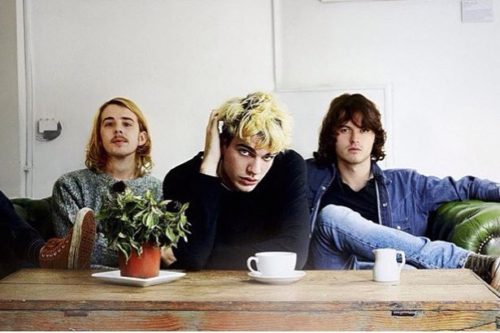 Every ten days or so, we have had the privilege of showing videos from intimate live sessions by grunge rockers Heyrocco. Each video features a song from the band’s excellent new EP, Waiting for Cool, which showcased a young band maturing before for eyes.

Two videos have been shared to date: “Yeah” and “It’s Always Something New”. Today, the third session focuses on the surprisingly low-key and concise “Venice Beach”.

On this track, two influences can be clearly heard. There is a Weezer-esque vibe that permeates throughout the song, specifically the lo-fi, nonchalant, surf-rock grooves that can be heard. The most notable influence, however, is Nirvana. The melodic grunge vibe echoes the legendary Seattle band. Frontman Nathan Merlie’s droning vocals also come close to channeling Kurt Cobain, albeit without Cobain’s gnarl. Lyrically, while there are only a few words, the song shares the message heard on “Smells Like Teen Spirit” – one about being misunderstood and feeling like a stranger in a familiar land. Merlie shares more about the song:

I wrote “Venice Beach” in about 15 minutes one night at my house in Charleston. After singing about falling short for so long, I wanted to write something positive about coming up. It was a pivotal moment for me. The song is really a confession of being a poor musician living at home behind all the glamour. Funny the demo was a 4-minute long iPhone recording where at the end my dad walks in and starts asking me a bunch of random questions about islands in the Pacific. The name came from time spent in Venice Beach at the Godfather Pete G’s house. We recorded half the song in his mansion and finished up with Wolfgang in Charleston where we did Shitty Demos. Surprisingly in the end, the song made the cut and is becoming a crowd favorite.

Heyrocco may joking when they refer to themselves as “South Carolina’s finest rock ‘n roll band”, but they may not be too far from the truth with songs like “Venice Beach” . 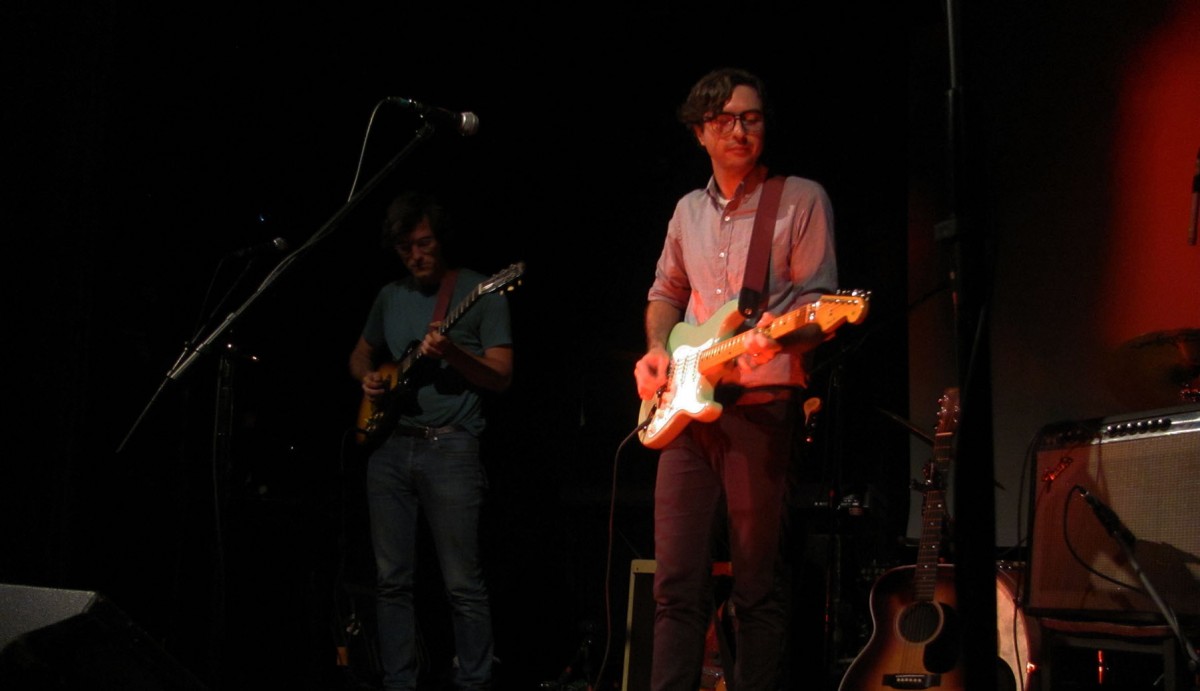 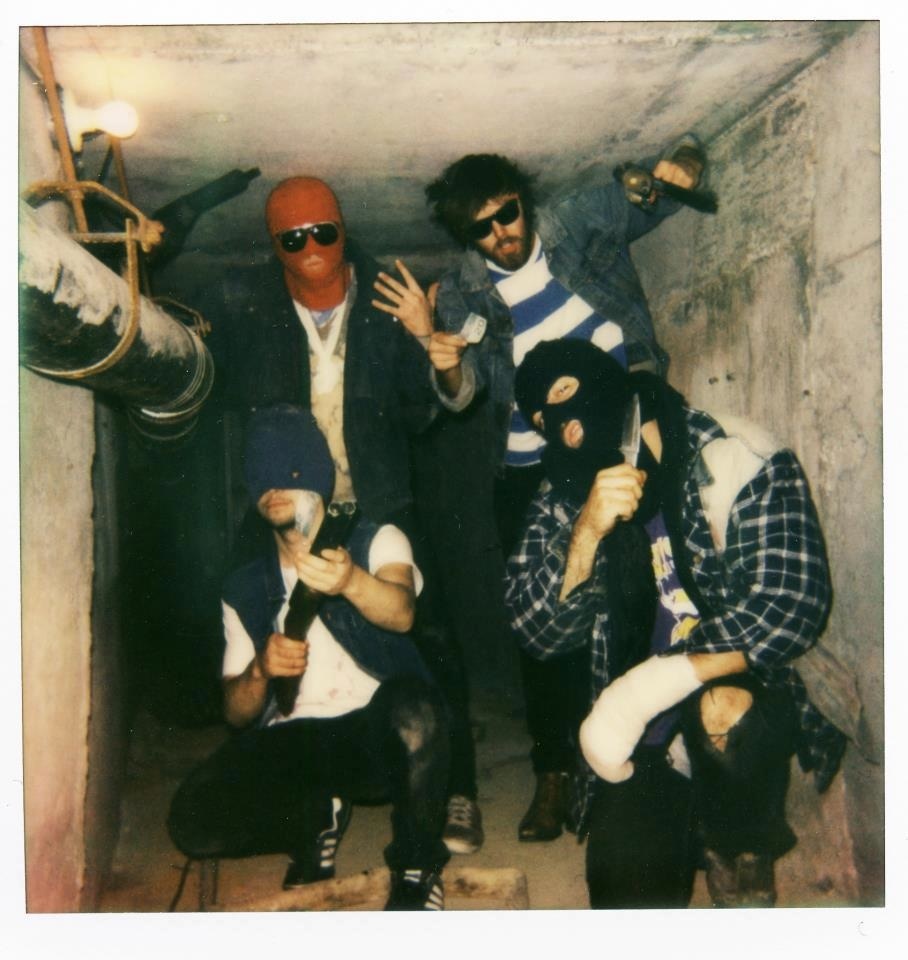 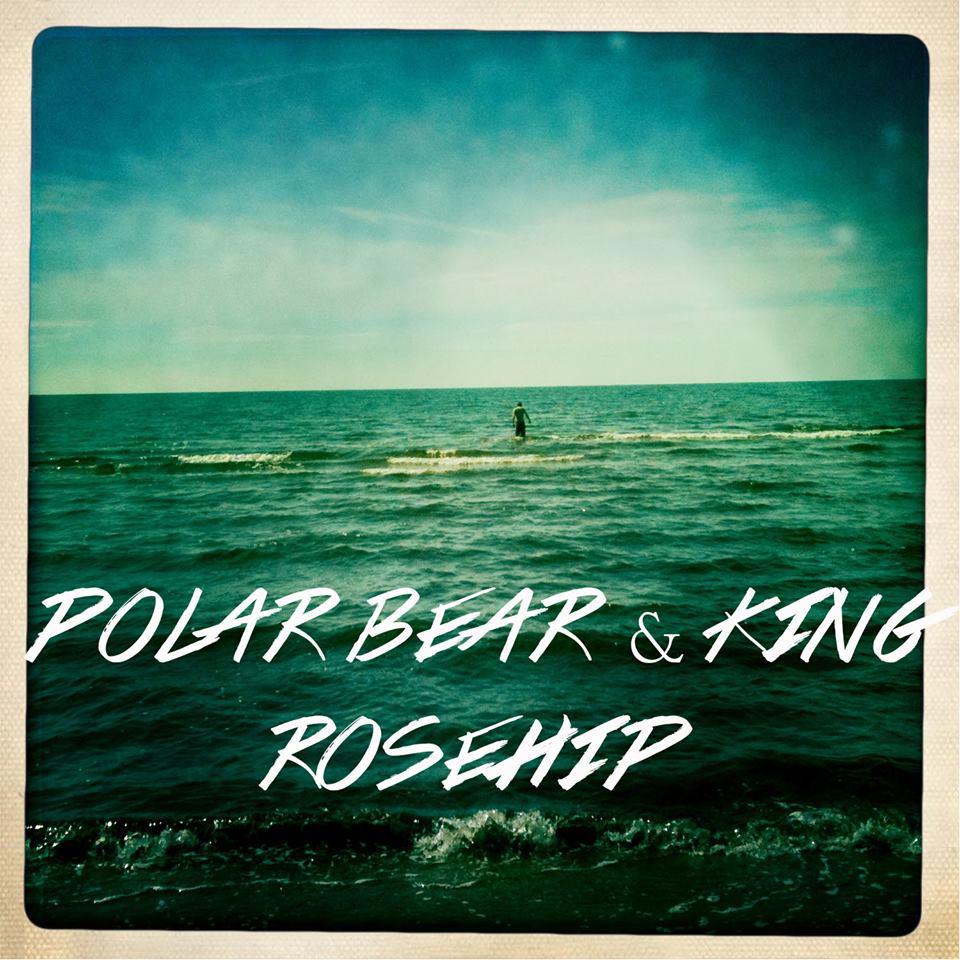