Somewhere between Mars and Jupiter lies Baptistina. Discovered by French astronomer Auguste Charlois in 1890, Baptistina is one of the largest asteroids in the solar system. If it ever traveled to Earth, the impact would likely be cataclysmic. Then again, maybe that meteor has arrived in the form of Heaters, who have named their blistering sophomore album after the space rock.

Like their deliriously awesome debut LP, Holy Water, which was released less than a year ago, Baptistina is a spectacle. It is raw and relentless, but the zany psychedelic elements of The Beatles, George Harrison’s solo work, and Ravi Shankar have amped up the album’s delirium. As such, Baptistina is not just another rock album. It is a journey through time and space.

Heaters make this abundantly clearly immediately with the soaring and raucous “Centennial”. Like a ’60s psychedelic rocker made for a Batman episode, the track is a fun mind-bender that echoes King Gizzard & the Lizard Wizard. The references to all things historical or astronomical continues with “Ara Pacis”, which is a 13 BC altar in Rome dedicated to Pax, the goddess of peace. This track, though, is outrageous. Starting off methodically, the song builds into a blistering, epic space rocker. If this song is a dedication to the goddess, what would their tribute to Jupiter and Juno sound like?

Heaters come back to earth on “Elephant Turner”. It is the grooviest and catchiest number on the album, recalling T-Rex and more recent psych rockers Temples. Like these bands, the guitar work on this track is awesome. “Garden Eater” is a lengthy, jam number at over eight minutes. While the droning psychedelic works for the first half, this is a case where less is more. It is the lone misstep on the album, albeit a small one.

“Dali”, clearly named after the great surrealist painter, is itself a surreal experience. The song seems to crawl along but with devastating effect. The droning vocals, crystalline guitars, throbbing bass line, and whirling synths are surprisingly intoxicating. The song is a mix of Suuns’ experimentalism with Ty Segall’s dark Emotional Mugger. “Mango” returns the album to its infectious form with a surf-rock number that would make Wavves proud. The king of the surf-rock tunes on Baptistina, however, is the album’s closer, “Seafoam“. The jangly yet blistering guitars, the pounding drum work, and the probing bass line are crushing. The song is Hawaii Five-O on speed and is a delightful orgasm on the ears.

Although “Centennial” and “Seafoam” booked the LP, Baptistina as a whole that lives up to its name – a cataclysmic, explosive experience. Heaters take us on a wild, wild ride, traversing through the cosmos, going back through time, and the occasional foray into the rabbit hole. This is what psychedelic rock is suppose to be – one enjoyable, out-of-this-world trip.

Baptistina is out now via Beyond Beyond is Beyond Records. Purchase it at the label’s store, Bandcamp, iTunes, Amazon, and eMusic. Alternatively, stream it in its entirety on SoundCloud.

Featured photo by Abjects (the band) 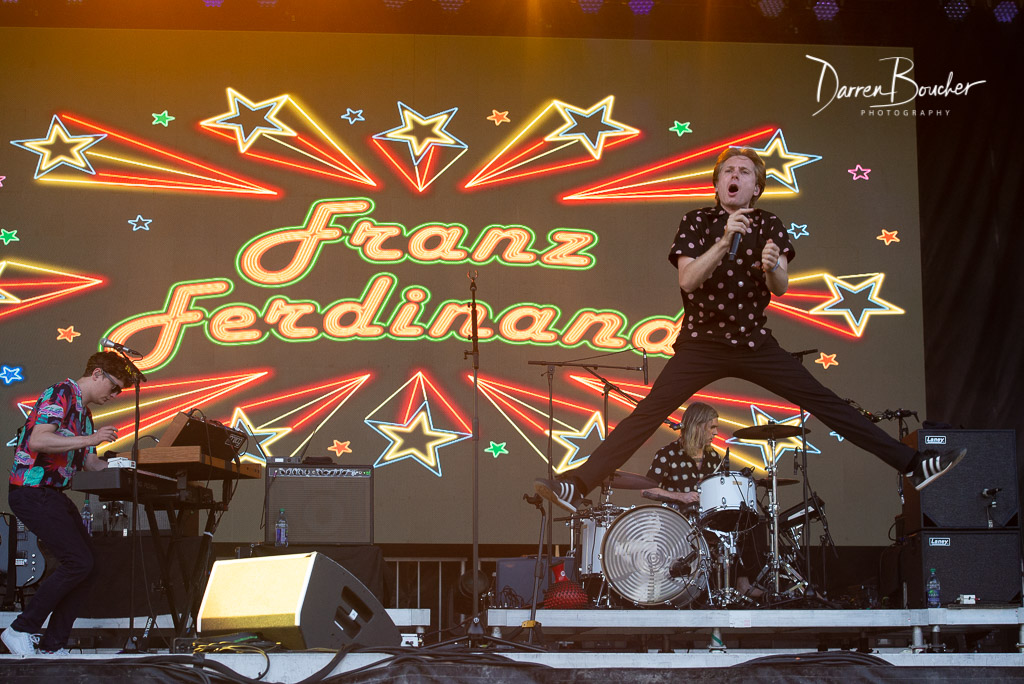