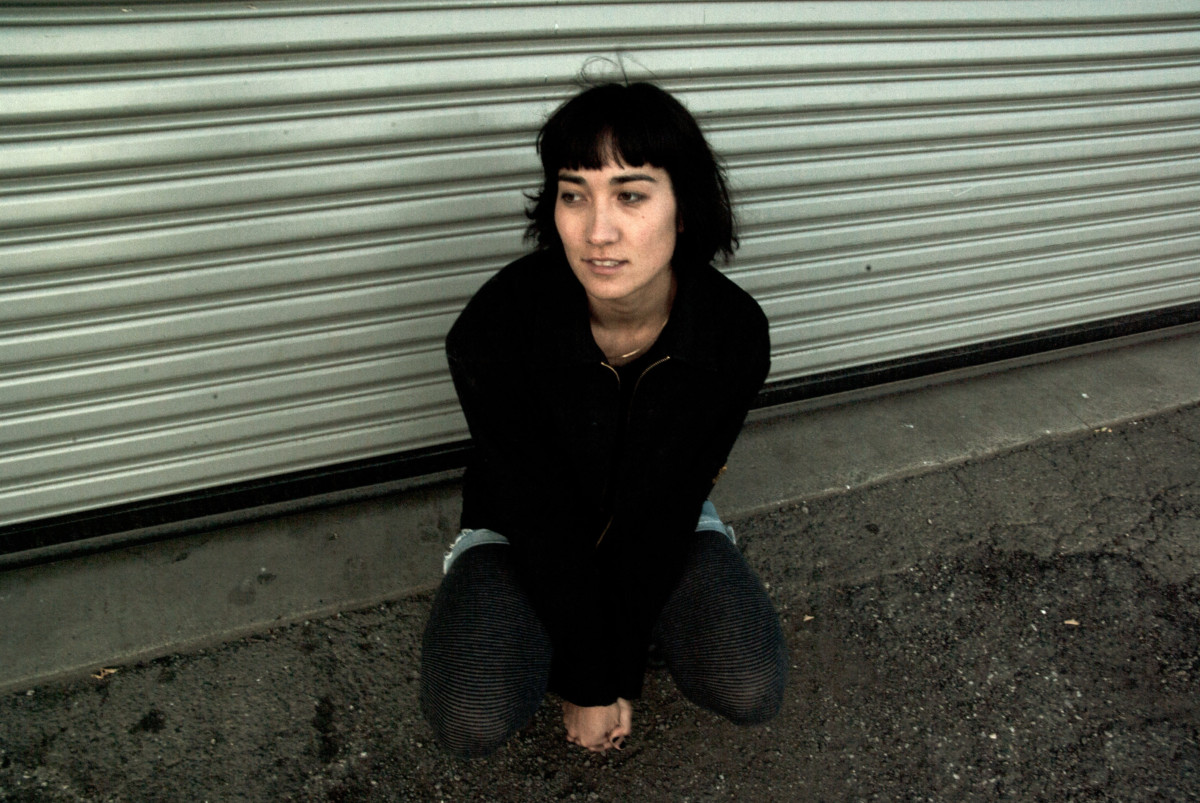 Early in 2016, Bay-area Trails and Ways announced the band was undergoing changes despite achieving indie success. Their first three EPs put them solidly on the indie map and helped them land a deal with Barsuk Records. Their debut album, Pathology, was catchy and filled with imaginative stories. But after spending most of their adult lives together, the quartet opted to go their separate ways. Hannah van Loon and Emma Oppen left the band to pursue new projects while Ian Quirk and Keith Brower Brown continue to run Trails and Ways.

The first out of the gate is van Loon and her project, Tanukichan. The name choice is an interesting one, as Tanuki Chan is a monster in the online, role-playing game Dofus. The origin of van Loon’s alter-ego is not what is the interesting part, but rather that she selected a character that has multiple forms – air, earth, neutral, fire, and water. Tanuki Chan, as such, is a creature that can adapt to its environment and who is complex and complicated. These same things can be said about van Loon’s debut EP, Radiolove.

Radiolove, in a word, is spectacular. Like her namesake, Tanukichan has crafted four rich and diverse songs that reflect a different side not witnessed with Trails and Ways. The songs are filled with raw, honest emotions and performed with an understated edge. On the EP’s opener, “Enough”, reverb guitars and van Loon’s stunning vocals fill the airwaves; however, a quiet anger percolates beneath the Waxahatchee-esque vibe. “Tell me when it will be enough” Van Loon repeats to anyone who may be listening. It is a call to break free, but from whom is unknown. For all we know, the oppressor could be herself, as Van Loon indicates, “In the end, I found another voice hiding in my head“. This is the fire in Tanukichan

On “Tomorrow”, van Loon offers a catchy, jangle-pop number that echoes Alvvays. Akin to the songwriting of Molly Rankin, van Loon is introspective and open about her life. On this song, however, she has found a sense of peace with her place in the world and those around her, although much certainty surrounds her. She sings beautifully yet defiantly, “They know where to find me. I left my home in turmoil, but I won’t let them take them all away.” This is the water in Tanukichan.

“And More” just might be the EP’s star attraction. The song is like a roller coaster, starting off with a beautiful, lush melody before it transforms into a slow-building rocker as the reverb guitars kick in. van Loon’s voice, though, never changes, keeping us in the dream-like state while the entire structure of the song changes. This song about the meaning of a relationship is brilliant, and the fingerprints of Chaz Bundick – better known as Toro y Moi and who is the EP’s producer – can be seen, as he effortlessly guides the songs through its multiple soundscapes and transition. “I can be your everything, everything and more. You can be everything and more”, sings van Loon. This is Tanukichan’s earth.

The EP closes with the melodic rocker, “Radiolove”. The song strongly resonates the brilliance of Frankie Rose – deep, soothing melodies and vocals that are juxtaposed against reverb guitars and a gritty vibe. The song is arguably van Loon at her most vulnerable, as she sings about what it is like to share her own experiences with people she does not know and vice versa. It is the unspoken relationship between the singer and the listener, where some will relate to what is being said and others do not. “When I couldn’t speak, you came. When you sing to me of pain, but in words that no one else could understand.” The lines perfectly encapsulate music today, where it is a means to communicate for some and others it is merely a form of entertainment. This is Tanukichan’s air.

Each of the four elements are communicated through one entity – Hannah van Loom, or Tanukichan the neutral. Never once, however, does it feel like the different songs are competing. On the contrary, Radiolove feels like a diary or novella by a young woman sharing her thoughts, feelings, and stories of being lost and then found. Whether she still is searching or truly has discovered herself is unknown, she has revealed much in these four songs – even if it is behind the guise of an online, fictional character. We will just have to continue to play along when the next album comes out.

Radiolove is out now on Company Records. Purchase the EP at the label’s store, iTunes (US | CAN | UK), Amazon (US | UK), and eMusic. Alternatively, hear the entire EP on SoundCloud or the individual songs littered throughout this review. 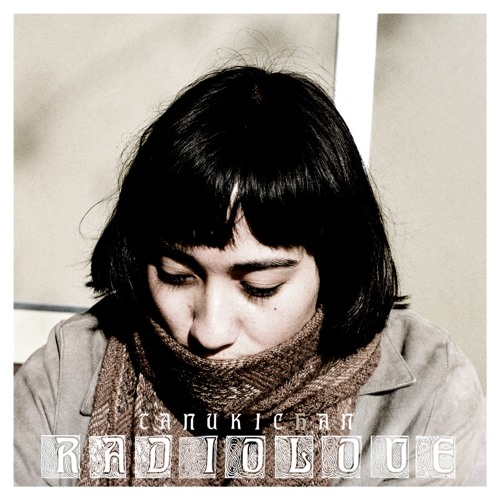 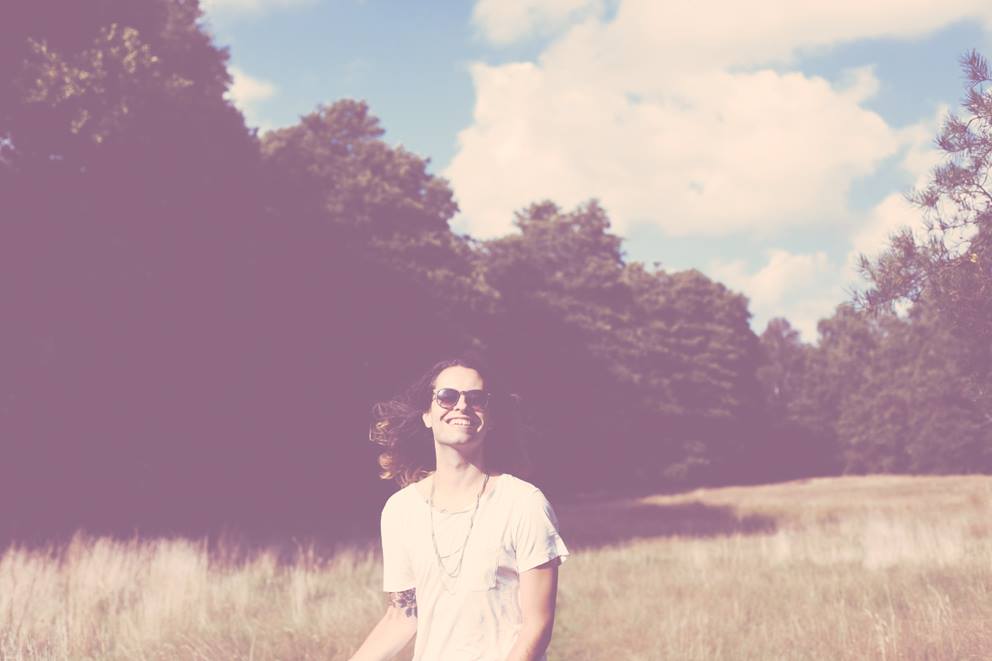 Summer Heart, “Beat of Your Heart” 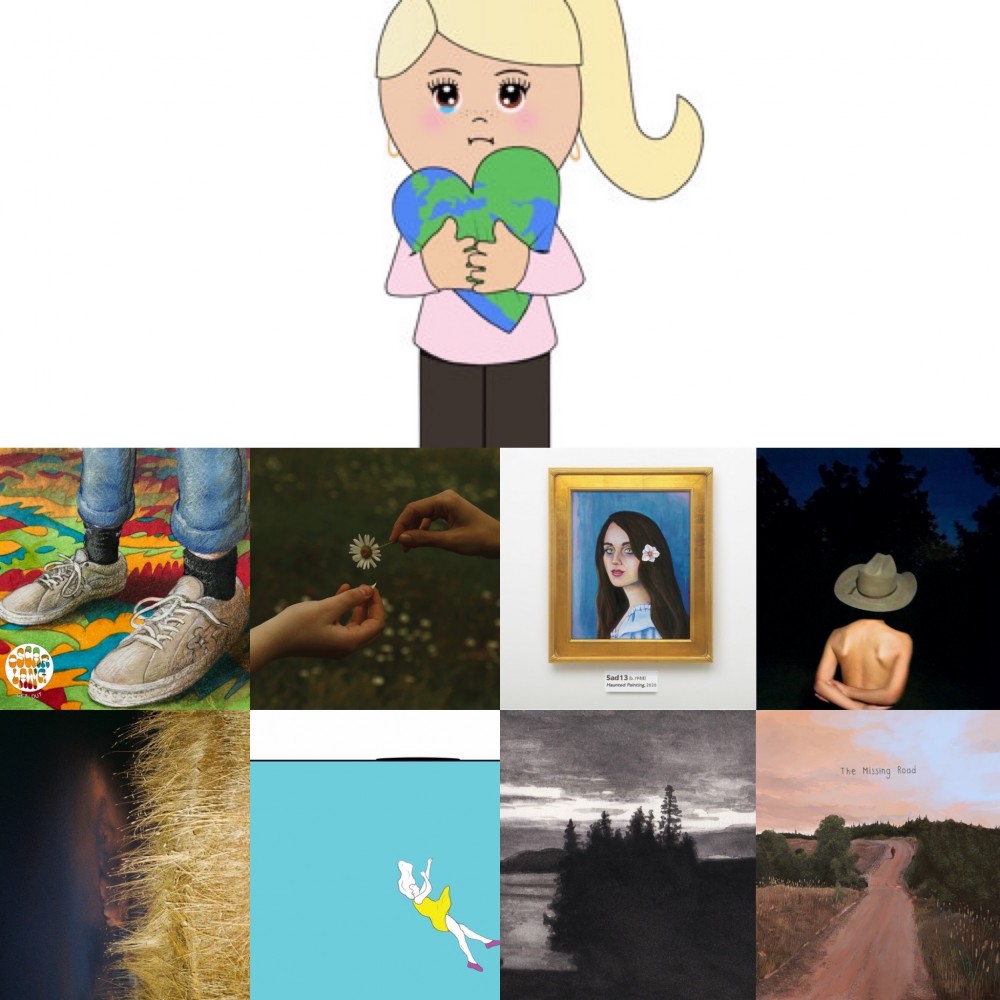