A lot of bands today would do anything to be able to work with a Grammy-winning producer, unless you’re Gringo Star. Granted, the quartet from Atlanta started their careers working with Ben H. Allen (Gnarls Barkley, Christina Aguilera, Kaiser Chiefs), which lead to two well-received albums. In 2013, however, the band started to take full control of their career as they sought to branch out from their “American Brit-rock” label.

Their third album, Floating Out To See, consequently, saw them “take risks”. Gone were the standard 4/4 arrangements and focus on radio-friendly hits. In their place was a more ambitious project, one that focused creating dizzying psychedelic rock. Floating Out To See resonated of the West Coast, specifically California, and the purveyors of that movement, such as Thee Oh Sees and Ty Segall. Gringo Star had made a statement with the LP – that they were an indie-rock band not willing to settle. With album number four, The Sides and In Between, the four-piece continue to chart new territory on their most ambitious effort to date.

The album is fun and whimsical, but it is much more. The Sides and In Between is like an encyclopedia of indie rock, effortlessly moving across genres and spanning decades. “Rotten” is the perfect opening chapter to this tome. With its smooth and groovy, stoner-rock vibe, the song echoes The Growlers. “Going Home” similarly channels the California legends, mirroring their lo-fi, nonchalant style and deadpan vocals.

“Closer”, meanwhile, highlights the album’s garage-rock entries. The track is a light-hearted, entertaining affair of unreciprocated love, a feeling many of us know all too well. “Still Alive” jangles with the twang of the US’s south in the eighties and its college radio scene. “The Last Trace”, meanwhile, could be the companion to “Closer”, and the song infuses ’50s and ’60s rock grooves on this enticing number.

Speaking of the time our grandparents were rocking dance floors, “Heading South” channels the lo-fi, easygoing nature of the era (with a prerequisite laugh track included). The track has an air of The Everly Brothers with its body-swaying, summery melodies. “Magic” possesses a Beach Boys, surf-rock flair while “Undone” goes in the opposite direction with its late-60s / early-’70s psychedelic undertones. The latter is a trippy experience that would have been perfectly placed at Woodstock.

But besides the fun and entertaining qualities of the album, The Sides and In Between sees Gringo Star breaking free for its more structured, early beginnings. In its place, the quartet are taking more chances and offering their interpretation of music’s finest eras. Maybe that explains the title. Whereas the previous three records were “The Sides”, this new approach is what lies “In Between” and truly defines Gringo Star – a band that is quirky yet increasingly fearless. 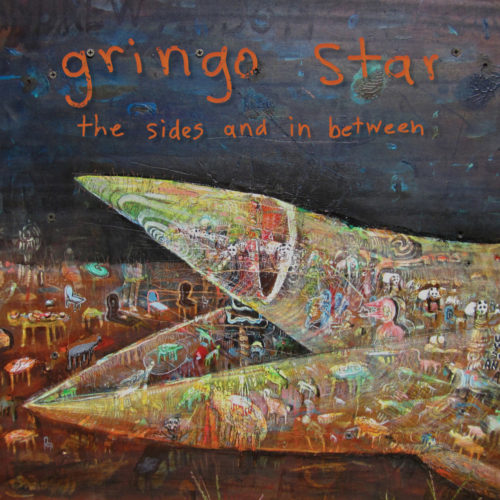 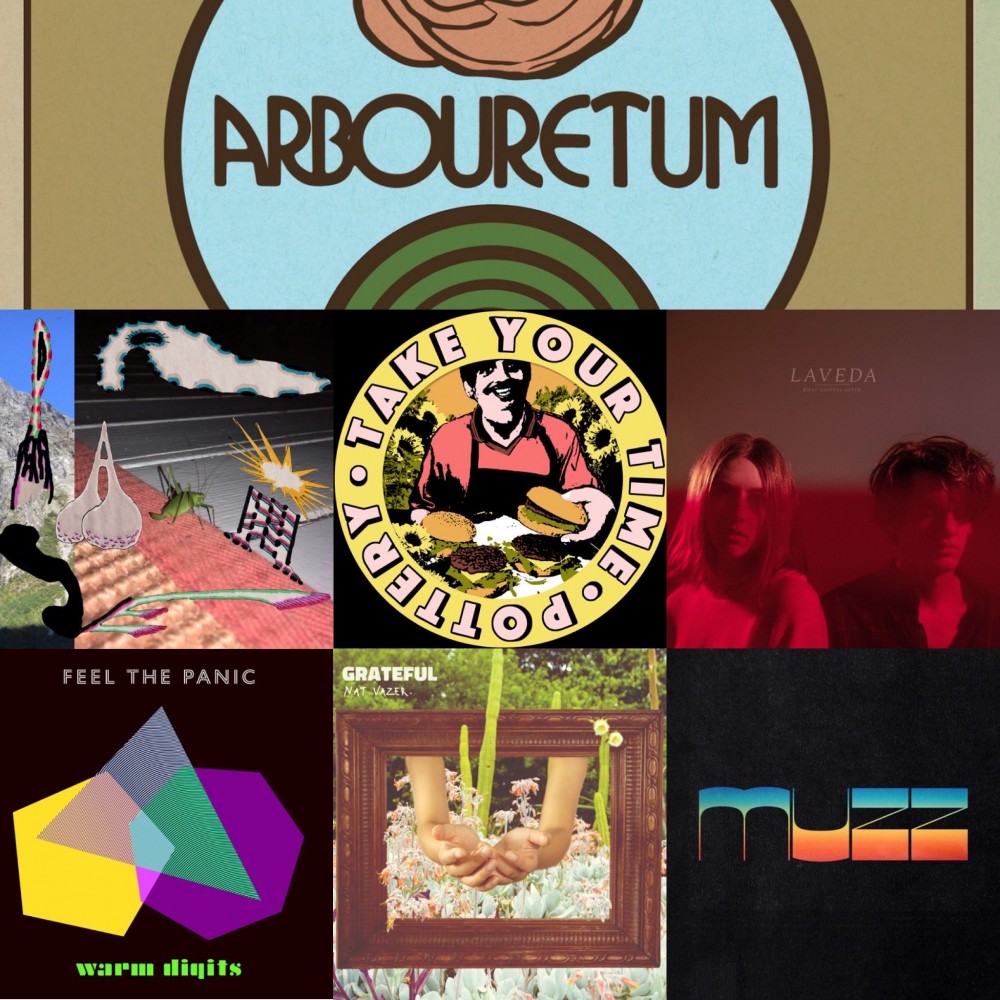 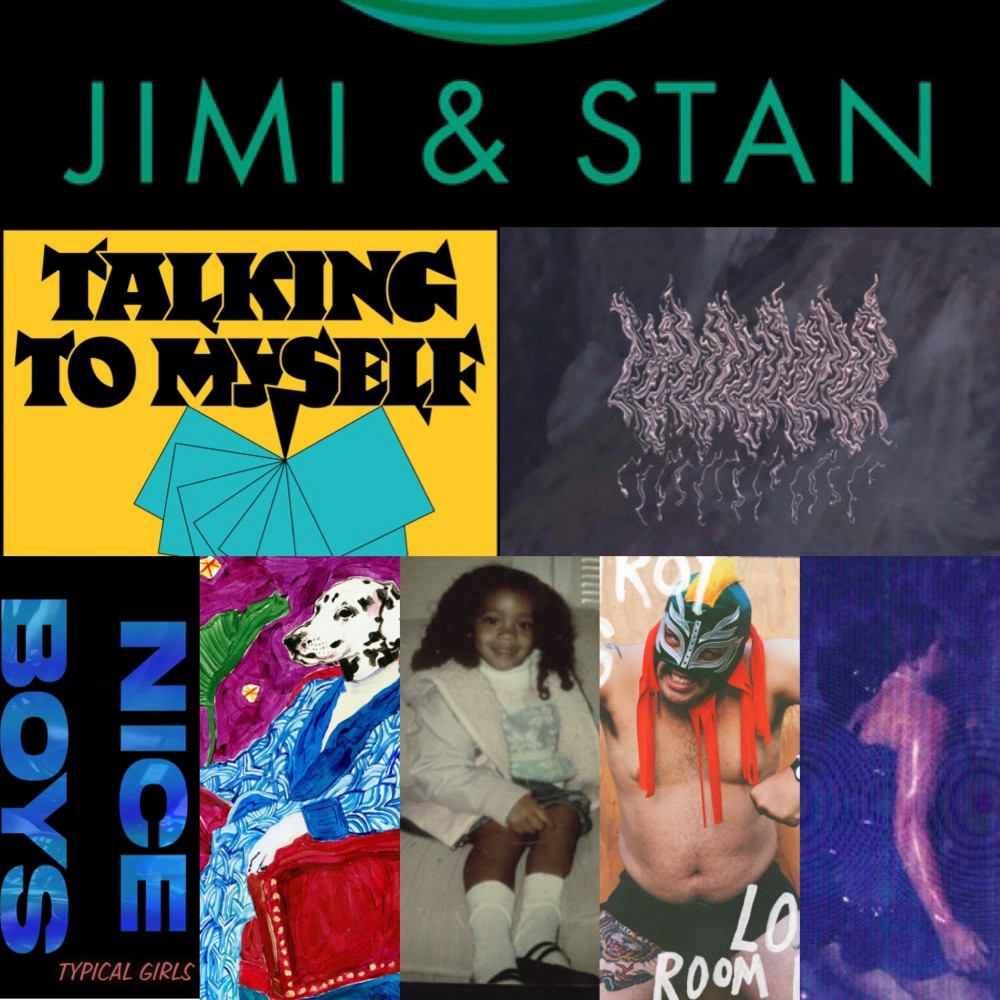