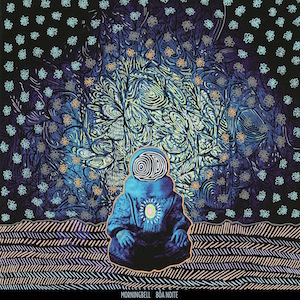 Welcome to your Monday serving of new music cocktails, where this week’s theme is unity. All five featured groups boast a strong harmonic union. That’s because several of the groups include members who are related, either as siblings or spouses. Let’s kick things off with an atmospheric single from a British duo whose smooth beats will get your week off to a stunning start. 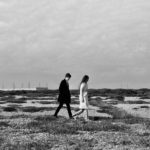 The sophomore effort from British synthpop duo Alpines comes out in two months, but the sultry beats on this single should help us bide the time. “Heaven” has a dream-pop feel atop a soulful R&B foundation. Add to that its lush electronic grooves, and you’ve got a single that’s smoother than silk. Their monochromatic motif further adds to their air of stylish sophistication, proving this duo has as much substance as style. Give your Monday the euphoric boost it needs and crank this one as loud as you can.

Another River is due October 28 from Metropolis Music. You can pre-order it from the Alpines online store. 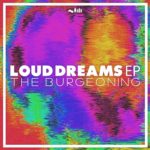 We first featured Philadelphia indie rock quartet The Burgeoning back in 2014 when they had released their debut EP, Love Alchemy, Life Algorithm. Their name has proved prophetic, for what was a well-defined sound two years ago is even more mature and polished now. In fact, it’s nearly impossible to categorize their sound since it is a seamless fusion of multiple genres. It’s a tight amalgamation of indie power pop with strains of psych rock, funk, and R&B. If this is your first time hearing The Burgeoning, be prepared for your jaw to drop.

“Beautiful Rampage” has the exuberance of Bloc Party and the eclecticism of TV on the Radio. You know you’re in for a fun ride with this song when its long intro gets your foot tapping in seconds. The hooks just keep coming, leaving you energized and ready to tackle the world. With its rapturous call to “Do it, be it, live it, believe yourself” this is a bold tune that will inspire and invigorate you. It’s from their forthcoming Loud Dreams album that’s due out October 28. This single is available now at their Bandcamp page.

Matthew and Me – “Figure” (Totnes, England) 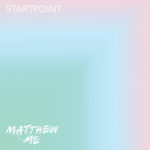 Another band we’ve covered before is British indie group Matthew and Me. We featured them last June and hinted they were working on new music. Finally we can share a new single plus details about the new EP’s release date.

The five-piece outfit from Devon might not be global household names yet, but “Figure” has the alt-pop energy that can propel them onto the indie charts as well as the American festival scene. (They debuted at Glastonbury last year, so it’s only a matter of time before they’re wowing crowds at Coachella and Lollapalooza.) The atmospheric intro on this song transitions from lucid dream into gorgeous, bliss-inducing indie pop on par with Death Cab for Cutie. Frontman Matthew Board’s strong vocals are accented by layers of swirling synths, bass, and percussion that add increased depth and brightness. “Figure” is nothing short of brilliant.

The Startpoint EP is due for a November 18 release via Beatnik Creative with pre-orders from iTunes and the group’s Bandcamp page.

Morningbell – “We Have Eyes as Well as Ears” (Gainesville, FL, USA)

RIYL: Thao & The Get Down Stay Down, Arcade Fire, Xylaroo 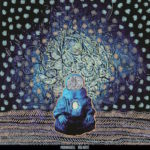 In a world where most emerging bands seem derived from a cookie-cutter mold of their influences, it’s always refreshing to hear a group that sounds like…nobody else. There is so much creative individuality in Gainesville, Florida’s Morningbell that any comparison to existing bands still fails to describe this veteran group’s vibrant sound. (They’ve been together since 2000, which explains their cohesion.) Their unique hybrid of psychedelic soul and indie rock makes you wonder if The Flaming Lips ever had a funky jam session during the ’90s in Manchester with the likes of Deee-Lite and Stereo MC’s. You can hear echoes of the Madchester scene as well as indie art rock that would make Arcade Fire proud.

Distinct threads of pure funkadelic joy pulse throughout “We Have Eyes as Well as Ears” thanks to its hypnotic bass line and singer Travis Atria’s shimmering vocals. It’s from their soon-to-be-re-released Bôa Noite album due October 14 from Gold Robot Records. You can pre-order a limited edition (only 300 copies) vinyl from the label’s online store or buy the album digitally from their Bandcamp page. 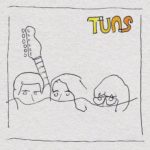 Years from now, we’ll all look back at 2016 and marvel at the number of supergroups that emerged. Newly formed collaboration TUNS is the latest supergroup to leave us breathless with excited enthusiasm. Featuring members of Sloan, The Inbreds, and The Super Friendz, TUNS just delivered a stunning debut album last Friday. Too often one member of a supergroup outshines the rest; that’s not the case here at all. Each member contributes their considerable talent to each song, including this new one from their recently released debut album, TUNS.

“Mixed Messages” is the epitome of pure indie pop: bright and cheery, with plenty of Beatles-esque harmonies and jangly pop hooks – the same sound that has endeared Sloan fans for the last 25 years. While there is similarity to Sloan (with Chris Murphy on lead vocals), TUNS has dynamic harmonies all their own. We only wish this band of musical brothers had made this project happen years ago!

TUNS is out now on Royal Mountain Records. You can get it from the label and iTunes. Their upcoming 12-date Canadian tour kicks off September 10 in Hamilton, Ontario. 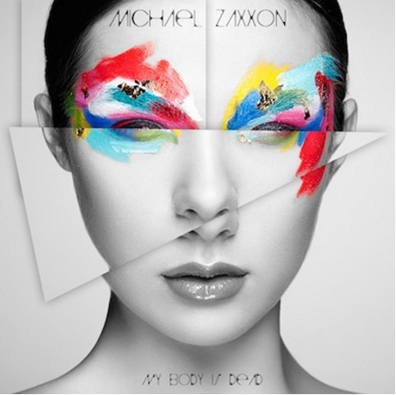 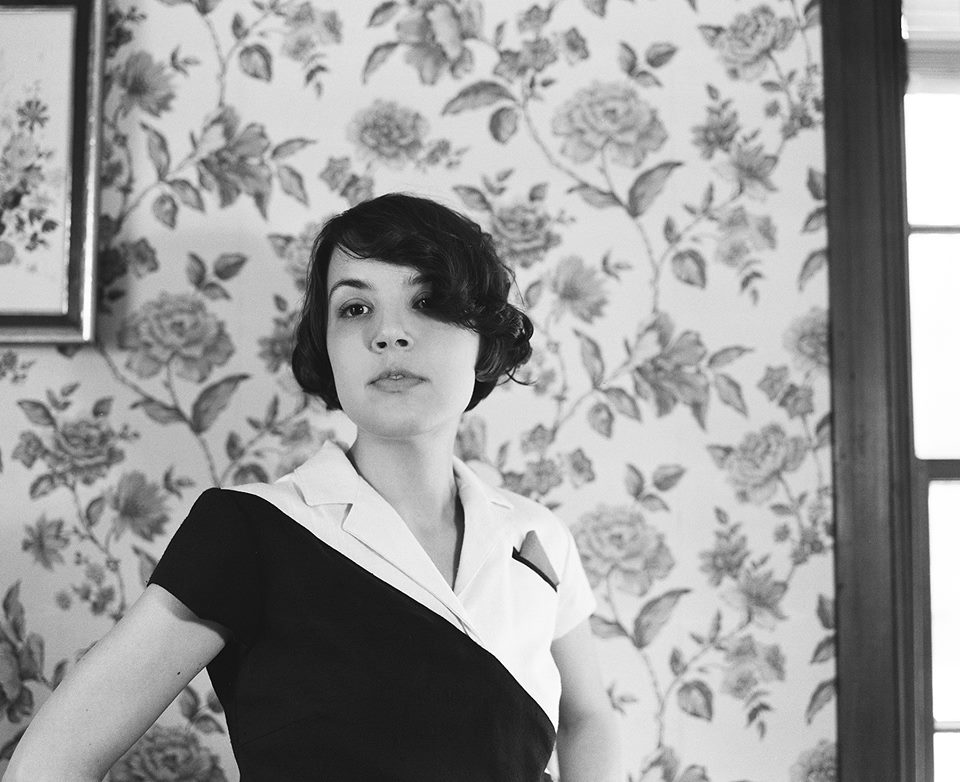 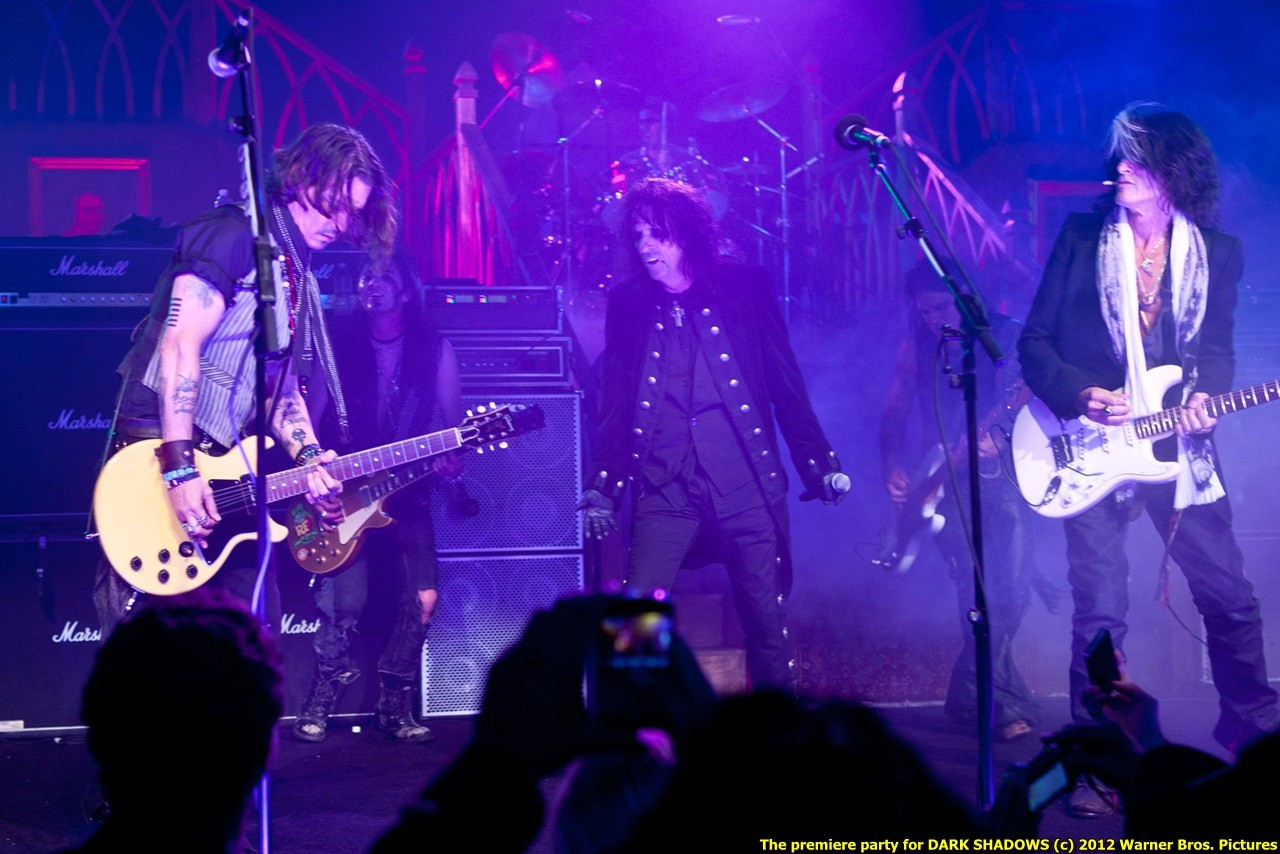