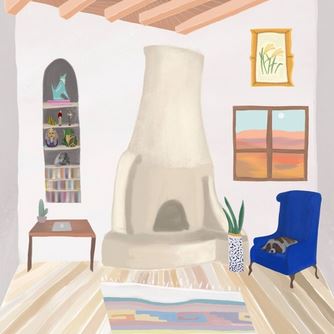 The Matinee September 16th includes 6 new tracks for your listening pleasure. We have a nice mix of indie rock, synth pop, folktronica, and a bit of singer-songwriter fare. We hope you find a new favorite band or track today. We have artists representing the US and England. 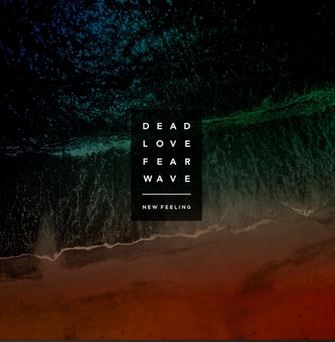 Comprised of duo Paul Eaton and producer Jim Spencer we have an awesome mix of experimental elements where you can hear a myriad of influences and genres which make this track so special and unique. Lyrically we have a track just talking about escapism and walking away from some of the pressures of every day life.

The duo share a bit behind the upcoming EP: “A lot of the EP tracks are about escapism. Not in terms of a hedonistic way but more dropping out or completely leaving the radar of any kind of interaction with society, getting away from any political or cultural influence”.

New Feeling will be released September 30th via Infinite Nothing. 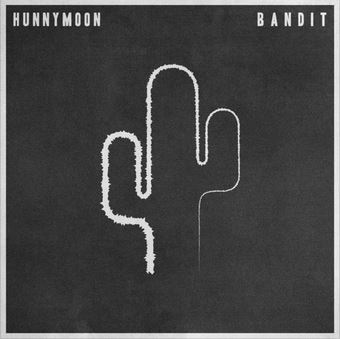 Hunnymoon is Christopher Hegarty from London and “Bandit” is his debut track. We have an awesome mix of electronic and folk with his debut effort. The production is slick as well as Hegarty’s comforting vocals are set against laid back acoustics and subtle beats.

With “Bandit” he proves he has the talent to make an emotional connection with the listener dealing with the ups and downs that come with relationships as well as crafting a pretty cool music video to go with the track.

We are pretty excited to hear more from Mr. Hegarty and his Facebook page hints to new music soon.

La Sera is back after their March release of the Ryan Adams produced Music for Listening to Music To. After their tour for the album they went back in the studio to re-track a couple of songs from the album and ended up knocking out the Queens EP as well.

“Queens” is the title track from the new EP and it’s an awesome end of summer song to just sit back and jam to. As we know the colder weather is coming soon, we get a nice sense of warm from their newest track.

La Sera is comprised of Katy Goodman and Todd Wisenbaker. They share a bit about the track: “The song is about a leisurely stroll I took through East Hollywood at dusk one night,” guitarist Todd Wisenbaker explains. “To me, the song stands for being an important, passionate, loving person in your own life, every day,” Katy Goodman adds.”

The Queens EP will be out September 30 via Polyvinyl Records. 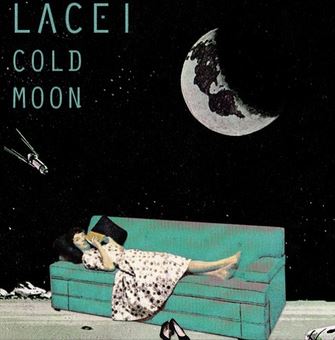 LACEI have just released the track “Cold Moon” and it hovers between indie folk and electronica. We hear vocals by Jessica Lombardozzi and we are immediately drawn in. The song speaks to the troubles of broken relationships and our choices of how to react after we experience loss and pain. We all have the power to choose how to react to any situation in our lives and we can look inward and possibly be miserable, or we can look outward for hope and strength.

The duo shared a bit about the track: “Cold Moon is symbolic of a person who feels alone; like a moon without an atmosphere; yet they are surrounded by an entire universe; they just need to realize it”.

Miniature Tigers are back after a two year hiatus. “Crying in the Sunshine” is the newest from their upcoming album, I Dreamt I Was A Cowboy.

With “Crying in the Sunshine” we have an upbeat sonic vibe complimented with a serious tone about a broken relationship. It’s nearing the end of summer and this is another upbeat track that you could jam to all the while remembering what it felt like when you realized things didn’t really turn out how you would have imagined and maybe you need to make some changes within yourself.

Frontman Charlie Brand shares a bit about the track: “I was walking through a canyon in Southern California. I remember I was crying and I remember the sun blinding me. It felt comforting to be that sad in such a beautiful place, surrounded by flowers and cactus,” he says. “I wanted the music to feel like my life being blown apart in that canyon. I wrote the lyrics on the walk home and I finished the song the following afternoon.” 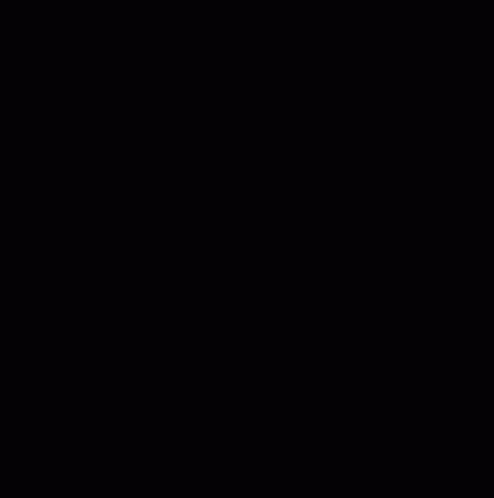 OVVLS are a duo out of Liverpool bringing an industrial edge to today’s electro/synth pop arena.

With “Abandoned Ship” we are captivated by strong and sultry vocals surrounded by  experimental elements which gives their sound an edge and also reminds us that Ovvls hold on to no specific genre. We only know the singer’s name is Stephanie and that the duo is also a couple creating enigmatic music together.

“Abandoned Ship” is part of The Recrudescence Series, which will be digitally released right after their upcoming American tour. We are sure to hear more from this talented duo.

Nelson Can’s hypnotic, darkwave-disco “I Wanna Be With You”