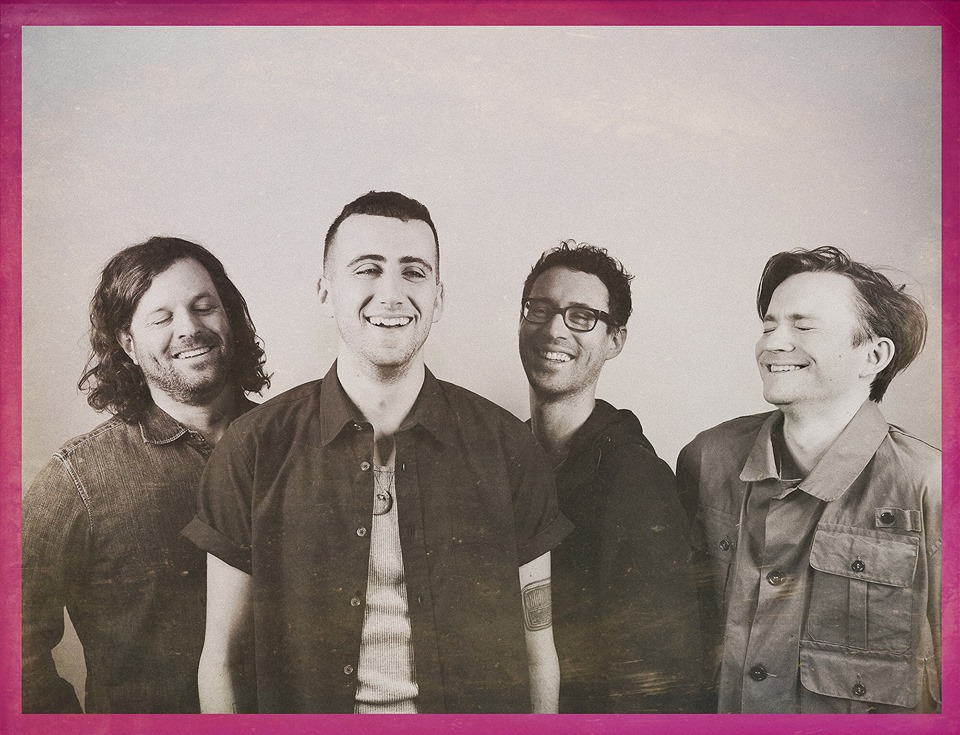 When Cymbals Eat Guitars released their debut album, Why There Are Mountains, in 2009, indie stardom was predicted. The record was widely applauded, as the Staten Island band offered an explosive reinterpretation of ’90s alternative and indie rock. Comparisons to legends Pavement were inevitable, and some publications called frontman and project leader Joseph D’Agostino the next Steve Malkmus. The critical acclaim continued with Lenses Alien (2011) and LOSE (2014), but commercial success did not follow. The reasons are unknown, although the first half of this decade saw the rise of harder, edgier bands like Royal Blood, METZ, and Highly Suspect.

Despite the varied success, Cymbals Eat Guitars continue to drive forward. And on their fourth album, Pretty Years, they continue to what they do best – take the era of ’90s rock and make it astounding. They achieve this by taking more risks than their previous efforts, even dovetailing to the ’80s with the incorporation of synthesizers, keyboards, and horns. Lyrically, the same thoughtful, introspective, and life-affirming songwriting remains. Consequently, Pretty Years feels more like a soundtrack than an album with its multiple mood swings and subjects. It’s an LP that falls somewhere between Ferris Bueller’s Day Off and Empire Records.

Opener, “Finally”, encapsulates the multiple layers of Cymbals Eat Guitars’ complex sound. This burner is an emotional ride, as D’Agnostino recounts his teenage years. The finale is glorious as the intensity builds with the crashing of instruments. The band then showcases its versatility on the next two tracks. “Have A Heart” is a blissful pop-rock track that radiates with the warmth of the ’80s. Meanwhile, “Wish” is an old-fashion rocker. The song echoes what The Men did in 2014 with Tomorrow’s Hits, incorporating the horns-infused rock ‘n roll of the ’50s and ’60s with ’90s indie-rock. There is an even a Pavement-esque, dead-pan vocal in the background, which says, “Can you turn on the lights, please?” This line, however, is critical to this expressive song about loneliness and lost.

The album does have its dark moments, such as on the freaky “Close” and the solemn ballad “Dancing Days”. The latter is a gripping track that feels like a memory or a dream that you desperately want to forget but cannot. It is on “Mallwalking”, however, where Cymbals Eat Guitars step out of their comfort zones and offer a soul-crushing tune. The song is stripped back with the arrangements at a minimal, and the music led by some great, delicate percussion and keyboard work. The song reveals a band that has turned the proverbial page and just witnessed the innocence of their youths being washed away.

As great “Mallwalking” is, the rockers are where the band truly stands out. “Beam” will please fans of ’90s emo-punk-rock, and “Well” will satisfy those who have a soft spot for introspective, ’80s pop-rock. “4th of July, Philadelphia (SANDY)“, though, is the best of the bunch. This tune is a summary of the band’s life of the past decade – endless nights of playing gigs and traveling to the next venue and idle days working at part-time jobs to make ends meet. The song gives the initial impression that the band is disappointed with their situation. On the contrary, it is a celebration of them getting to do what they love to do and experiencing holidays in places they never would have.

Hopefully when album #5 is released, Cymbals Eat Guitars will have reached loftier, more successful heights. Like their first three albums, Pretty Years is a rewarding experience by a band that continues to make some of the best indie rock on the planet.

Pretty Years is out now via Sinderlyn Records. 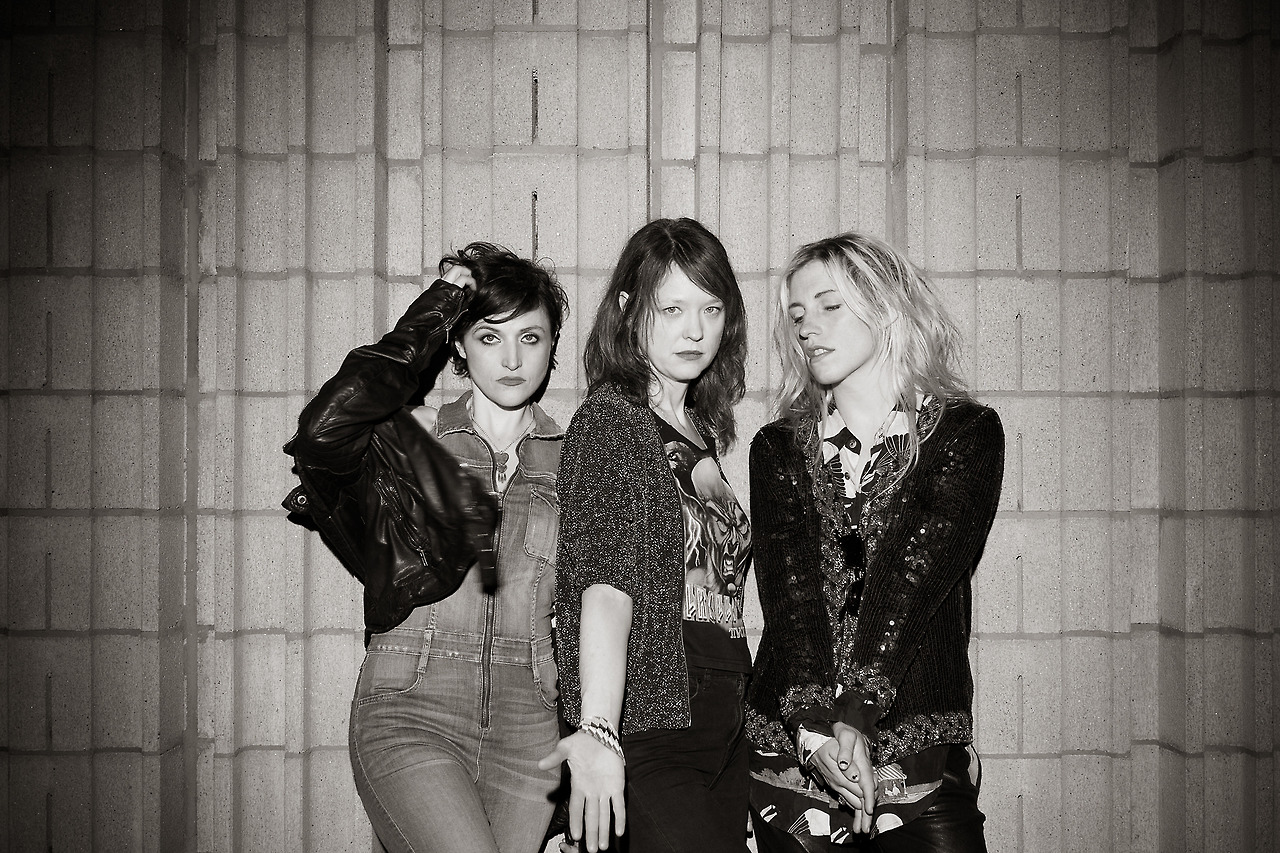 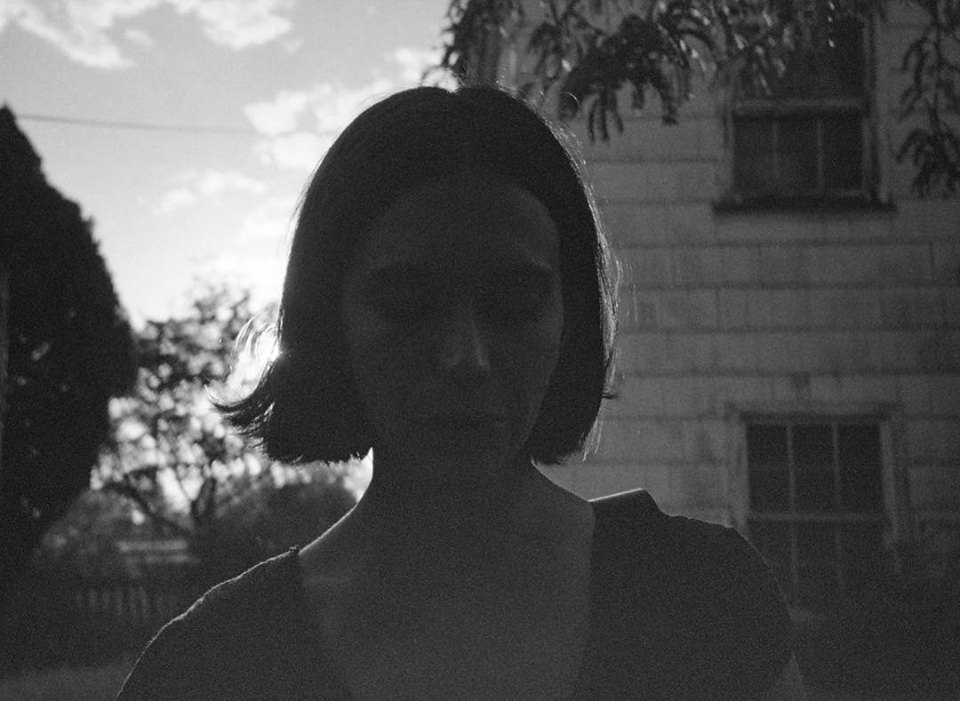