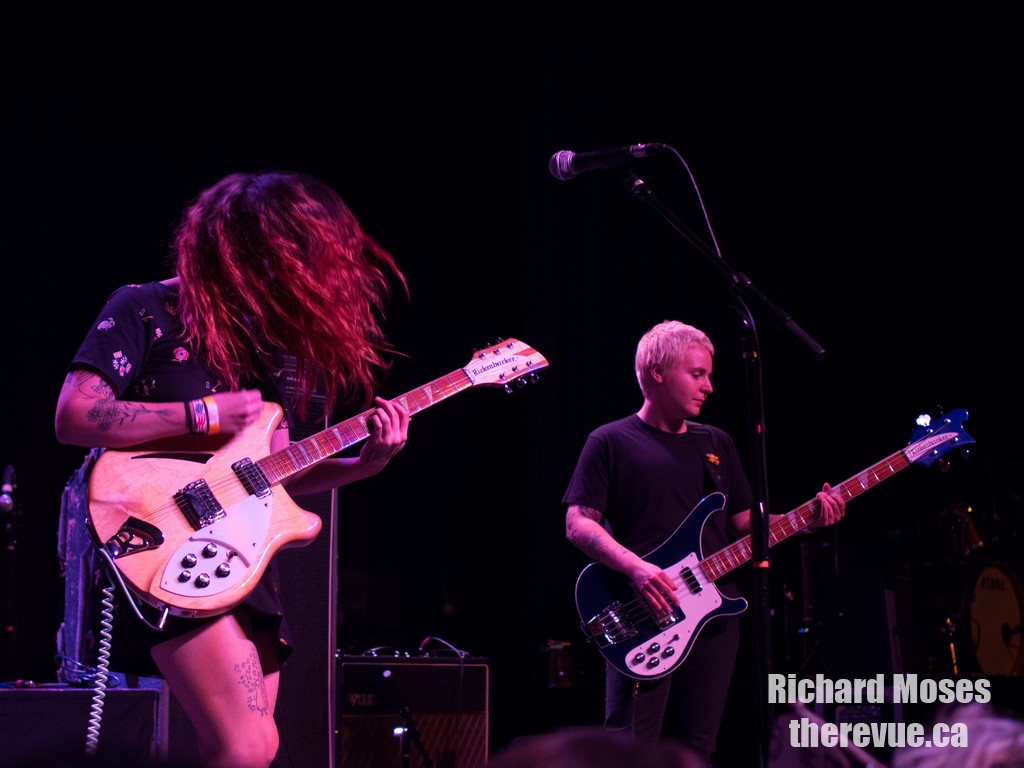 Every music festival these days is full of overwhelming corporate sponsorship. From the overbearing billboard displaying some awful mass market beer to catching Coldplay in the Nabisco tent, it’s hard to take anything important that these people say seriously. When someone gets on stage at Bonnaroo and rants about politics or social issues, it’s a bit hypocritical to say the least. That is why this past weekend’s New Alternative Music Festival, hosted by Don Giovanni Records was such a refreshing experience.

NAMF set out to be a music festival devoid of corporate interests. This was a big risk for Don Giovanni’s Joseph Steinhardt to attempt this, especially to have this many bands and charge only $25 per day. Whether or not it was a financial success, it was a big success for independent music. It was a big group effort with bands lending equipment, and the venue making accommodations to create an accessible festival.

The setting for the New Alternative Music Festival could not have been more perfect – Asbury Park Convention Hall. It was a huge room with a large stage that allowed for two separate equipment setups at the same time, which permitted a quick turnover between bands in the Hall.

The first band to take the stage on Friday Afternoon was Washington, D.C.’s The Rememberables. They were followed by Massachusetts-based heavy shoegazers Kindling. Next band up was Ithaca, NY’s Izzy True, who brought a great energy and rock ‘n roll to the stage. The day rolled on with more and more great bands and artists – Giant Peach, Moor Mother, and Pinkwash. Then came Sammus, who really accentuated the vision of NAMF with her important, politically and socially charged rap.

If I kept breaking down the great shows of the fest, I’d literally have to list each one since there was no lull in the schedule on either day. And there were no conflicts due to the stage set up. The only decisions to be made were when to hop out and grab some fries on the boardwalk and, of course, when to go to the loo. As the evening built up to the night’s headliners, the audience was treated with great sets from The Max Levine Ensemble, Radiator Hospital, Tenement, and Nude Beach. One of the big draws of the evening was the recently reunited P.S. Eliot, which consists of the Crutchfield twins (Katie, a.k.a. Waxahatchee, & Allison of Swearin’). The audience sang along and rocked out, having been anticipating this show for years. Maybe they rocked out a little too hard, as Katie Crutchfield had to stop mid-song to address an argument in the front. But the professional she is, she made sure everyone was okay before she launched back into the set.

Montreal’s Ought were sandwiched in between P.S. Eliot and New Jersey’s Screaming Females. Ought is creating some amazing music, and they should not be missed live. Their set at NAMF may have flown under the radar ahead of the fest, but anyone there saw something great. The first day came to a close with a great set from Don Giovanni legends Screaming Females, who played new and old songs. I’ve long proclaimed that Screaming Females are one of the world’s best live bands, and they proved me right on Friday night.

The second day looked a little lighter on paper, but once the bands started playing, it became both a great day of top quality performers and new music discovery. The first band for the day was the duo known as Antibodies, who played some really interesting and gorgeous music.

Next up was Amy Klein, who may have had the most energetic set of the whole festival. Her stage presence and her ability to just straight-up rock out made this one of my favorite sets of the whole weekend. New York’s Vagabon followed, and was yet another standout of the festival. Jamie Kilstein and the Agenda played powerful, witty, politically-charged punk-rock with the same wit that got him “banned from Conan”.

The day rolled on with even more great, truly independent artists. Trophy Wife were intense. Upset were super energetic. Outer Spaces were nothing short of incredible. Jeffrey Lewis’ set was really fun, showing a slideshow of the history of communism, illustrated by himself, while singing the story over it. Next up was the perfect one-two punch of Brooklyn roomates Mal Blum and Aye Nako, which set up the rest of the evening quite nicely.

Los Angeles’ Sex Stains put on a truly legendary set. That was followed up with a loud set from Rye Coalition, which was interrupted only by them giving cupcakes to the audience. Yes, that is a thing that happened. Indie-folker Laura Stevenson joked one of her songs may be the quietest of the whole festival, but that actually perfectly led into Girlpool‘s laid-back set.

The evening and festival came to a close with the band that probably exemplifies what NAMF is all about the best. Downtown Boys are a loud, energetic, politically aware Latinx punk band. Their set was a ton of fun (they even busted out a Springsteen cover) and showed why they are one of the most important bands out there right now.

Leaving The New Alternative Music Festival, it was hard not to feel inspired, or at least hopeful that an event like that could exist in a time of overbearing corporate music festivals. Each band had something important to say. They each had a platform to say it and not watered down by having to play in a shampoo bottle tent. Don Giovanni Records already had a reputation for being one of the most important record labels out there; they only amplified that this weekend. They gave artists such a great venue and festival to showcase their talents, music, and the ability to say what they want without restriction. Even though NAMF is a one-time thing, it was one of the most important music event’s of the year. 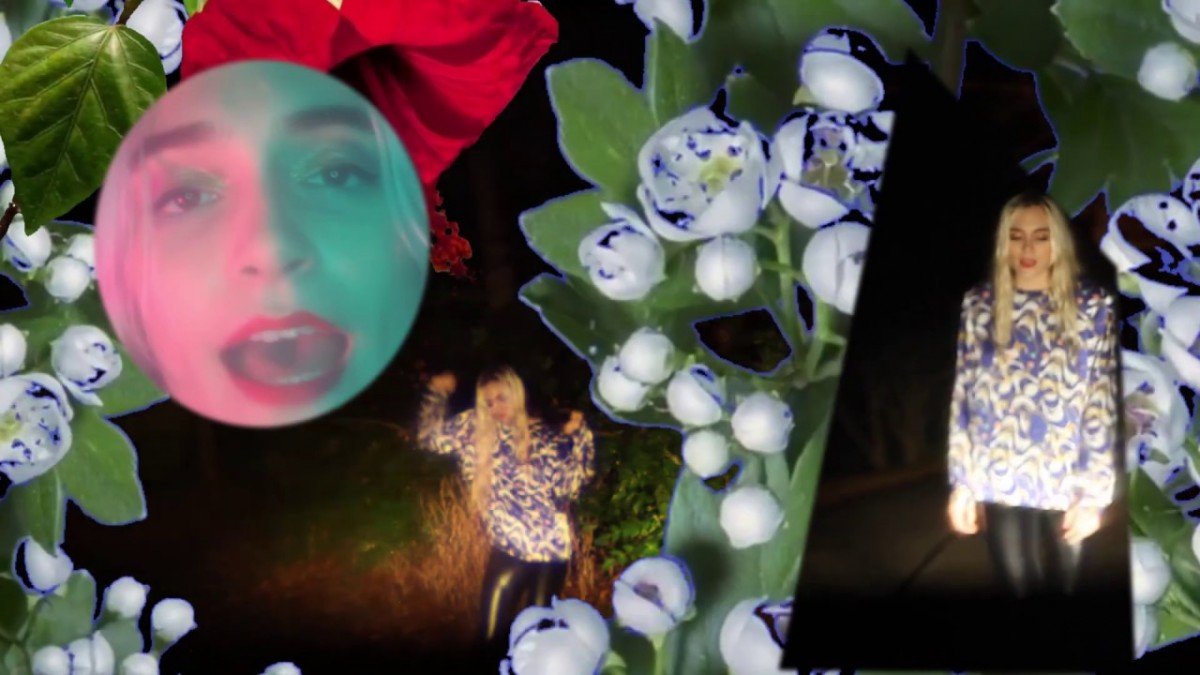 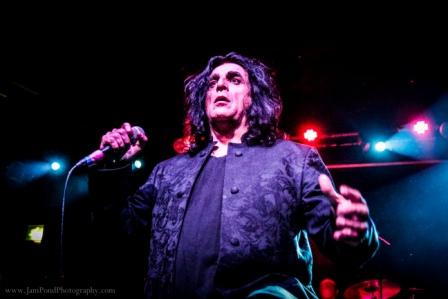 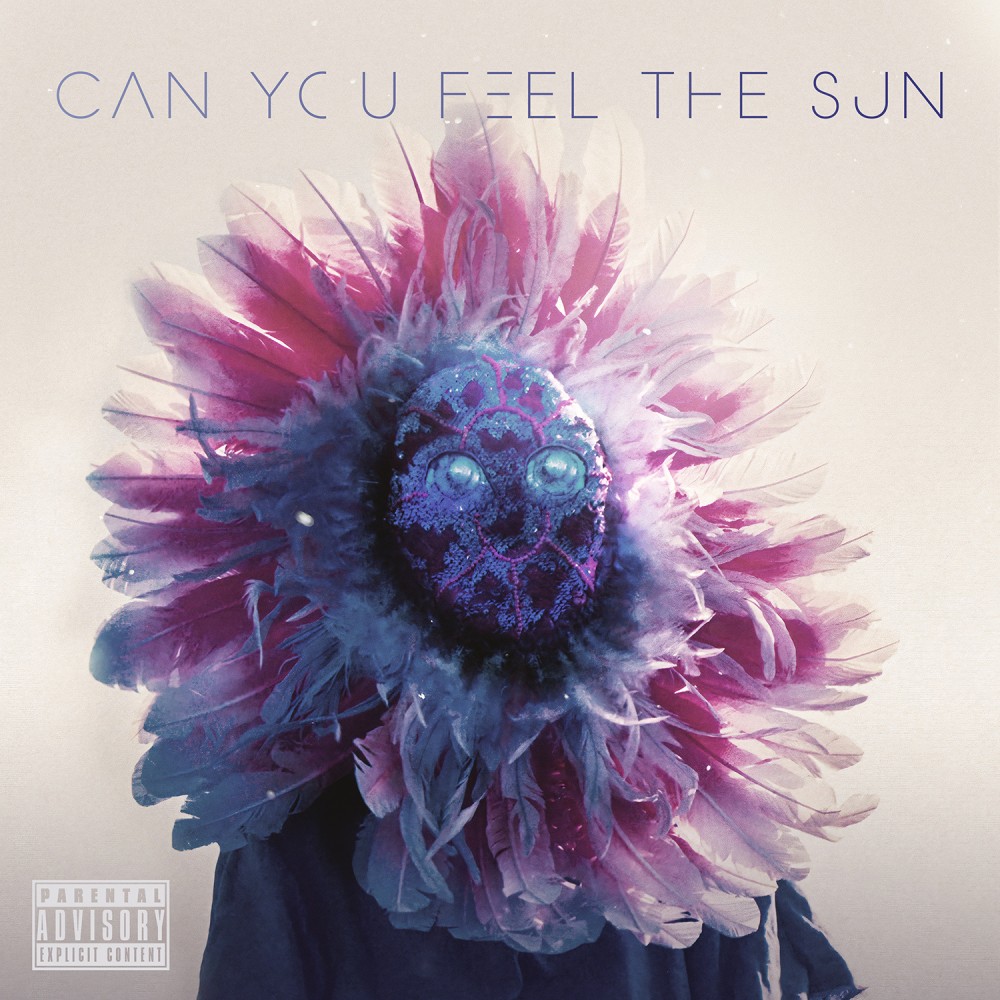