CityFolk, the 4 day music festival held in Ottawa, Ontario, was held Sep 15-18th. This marked the second year for the event since re-branding itself and moving to Lansdowne Park. The festival made solid use of three stages: The City Stage on the Great Lawn, the Ravenlaw stage inside the Horticulture Building and the BMO stage inside the Aberdeen Pavillion. A difficulty evident last year was the need to scan out/in to change stages which was addressed allowing for easy movement around the entirety of the grounds. Though this year was lacking the name recognition of past installments, such as Van Morison and Of Monsters and Men, the headliners including James Bay, Vance Joy and X Ambassadors (I did not see Bryson Tiller) all put on excellent performances .

Dropkick Murphys had the difficult task of kicking off the festival early on a Thursday evening. However, as is their custom, they were up to the task and got the crowd vigorously dancing in front of the stage. Artists will often tell you that they feed off of the crowd’s energy, though sometimes the opposite also happens. The Ramblin’ Valley Band looked absolutely thrilled to be performing (just look at the photos!), and their enthusiasm was contagious. James Bay headlined the main stage on the opening night proving his was more than worthy of the role.

John Jacob Magistery is a personal favourite and a band recommended in The Revue’s preview. Their set started with Johnny Griffin playing an acoustic solo number, and thereafter the band joined him on stage kicking everything into gear on the third song, “Let the Joy Thru”. From then on out, the band was firing on all cylinders and gave a tremendous performance.

On Saturda,y the weather turned inclement, which affected attendance. If the rain kept you away, it was unfortunate in that the artists still put on great performances.The main stage had three solid shows with The New Pornographers, Basia Bulat, and Vance Joy. My personal favourite was Basia Bulat. It is impossible to see her perform and not be drawn into her lovely music just by the sheer joy she emanates. In the Aberdeen Pavilion, both Julia Jacklin and Marlon Williams delivered solid shows, as evidenced by posts on social media. Although I personally missed John Moreland this time, having recently seen him perform at the Newport Folk Festival, I know those who stuck around were definitely treated to something special.

On Sunday, the BMO Stage stole much of the attention for the day. Julien Baker, Rayland Baxterb, and Lake Street Dive gave us all something to talk about. Each of their performances not only filled up the room, but the crowds were literally spilling out the sides! On the main stage Dean Brody delivered the goods for country fans while the X Ambassadors gave one of the more spirited performances of the festival to close out the main stage. It was truly breaking my heart that I had to choose between X Ambassadors and Lake Street Dive. In the end, I split my time catching parts of both sets.

As I look back on this year’s festival, I am very content with the artists I did see, particularly those surprises that were unknown to me when the lineup was first announced. I look forward to the festival helping me discover more new and upcoming talent next year. 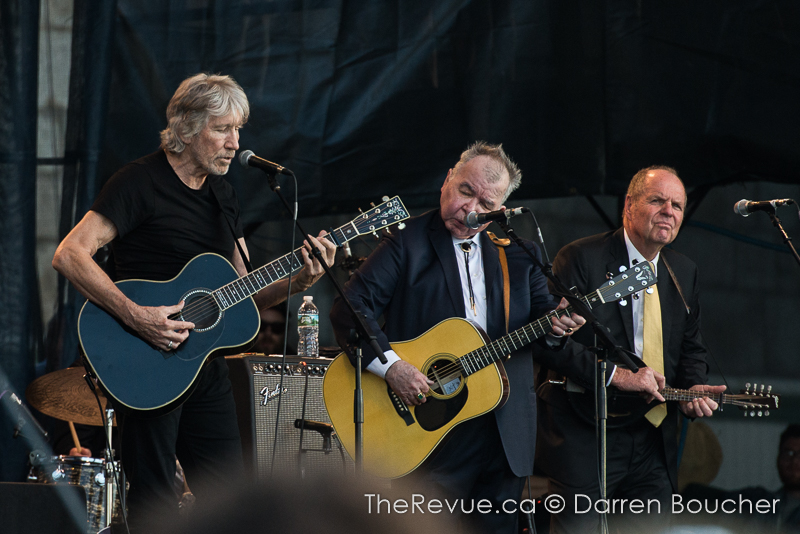 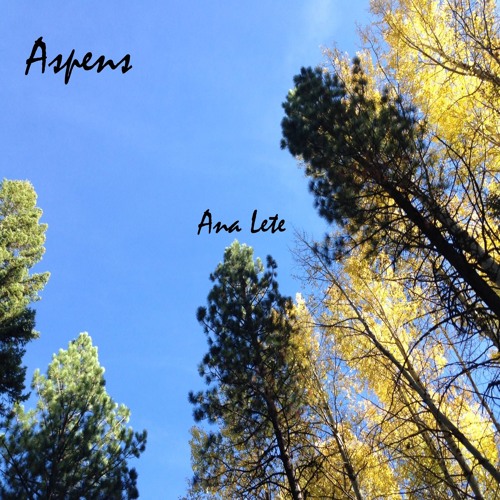