As sure as the changing of the leaves and a chill in the air, the arrival of autumn heralds the annual installation of Beau’s Oktoberfest. It’s 8th installment was held September 24th and 25th, a robust celebration of craft beer and Barvarian traditions at the Vankleek Hill Fairgrounds. 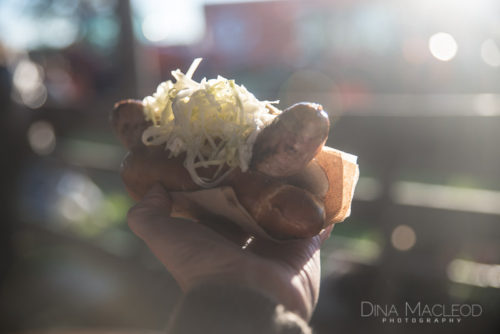 Though rich in both brewed beverages and tasty cuisine produced by local restaurants, one also found family-friendly activities, midway games, educational classes at the School of Bock, competitions, and other events kept you entertained. Two stages hosted a cornucopia of Canadian musical talent. The two-day festival was headlined by K-OS and 54-40.  Born Ruffians, Fast Romantics, Gazoline, Hannah Georgas, and Motel Raphaël lent support to the evenings; Walter Ostanek and his accordion supplied the traditional German music soundtrack during the day.  A more intimate yet lively area on the grounds was the Black Forest stage featuring indie folk and punk music, such as The Steve Adamyk Band, along with a Vans skateboarding halfpipe to truly rock and roll.

This festival also has a giving side. The Beau’s Oktoberfest Ride raises money for United Way Ottawa and United Way Stormont, Dundas and Glengarry.

A fun festival packed with music, food, games and good times, it’s well worth grabbing your stein and dusting off your lederhosen for! Prost! 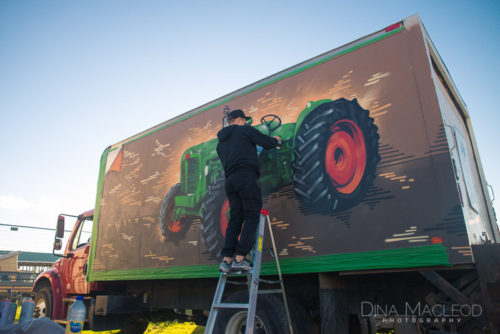 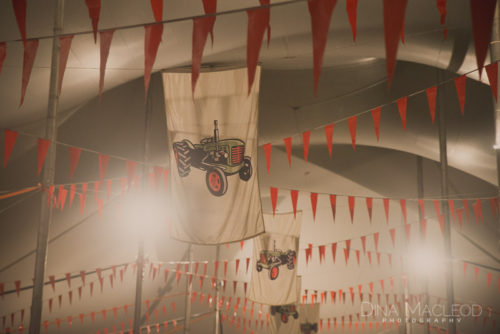 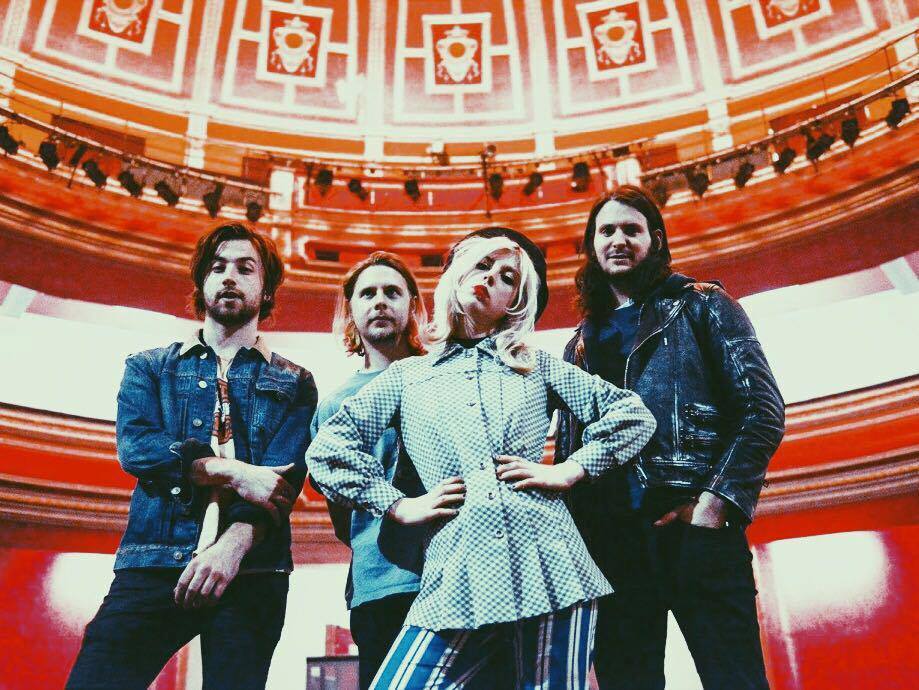