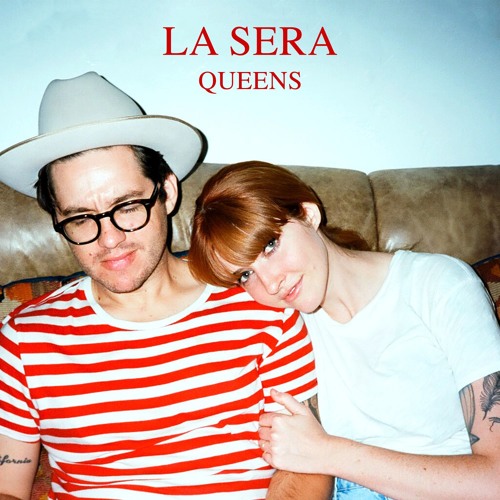 For the past several weeks, La Sera have been touring in support of their last album, the Ryan Adams-produced Music For Listening To Music To. Somewhere along the line, the husband-and-wife duo of Katy Goodman and Todd Wisenbaker managed to record a new EP, Queens. How the two managed to accomplish this is a question for another time but an impressive feat nonetheless given their busy schedules of the past 9 months, particularly Goodman. In addition to touring and releasing Music For.., the frontwoman collaborated with Greta Morgan (a.k.a. Springtime Carnivore) on a punk-covers album, Take It, It’s Yours.

One listen to Queens, though, makes you immediately realize what is La Sera’s goal. They wanted to capture and bottle the energy of their recently finished tour in the form of new music. They not only have successfully achieved this, but they have poured the entire bottle of energy and allowed it to combust on this excellent extended player.

The EP, released September 30th on Polyvinyl Records, opens with what could possibly be their strongest and catchiest song to date. The title track, “Queens”, doesn’t hold anything back. Bursts of bright, jangly guitar accompanied by a steady backbeat open the track. Alternating female/male vocals take you through the song. Guitarist Todd Wisenbaker (Ryan Adams’ 1989) shares, “The song is about a leisurely stroll I took through East Hollywood at dusk one night.” And while La Sera take you lyrically through a typical day complete with all of its ups and downs, their day doesn’t seem any less bucolic. This is a dance-worthy song that you’ll be playing on repeat.

“Magic In Your Eyes”, the second song on Queens, slows the pace, but just a bit. Katy Goodman’s (ex-Vivian Girls) radiant vocals hit their stride in this hopeful love song. The catchy melody and strong guitar exemplify a power pop classic with just enough haze to make the track dreamy.

The next two tracks on the EP are reprisals off of their last LP.  “Shadow of Your Love (Slight Return)” brings some of the forlorn, melancholic La Sera we’ve known from their earlier releases. Focusing on upfront, strong vocals, the first half of the song seems almost deconstructed compared to the first two. You can hear a definite Smiths influence. Goodman sings “Are you with me now? Have you ever been? Nothing grows in the shadow of your love.” Though happily married now, Goodman can still relate to heartbreak. Midway through the track, Wisenbaker treats you to some scorching guitar. In “I Need An Angel”, La Sera maintains their power-pop form, this time tinged with a bit of garage/surf rock to give it some edge.

La Sera’s intent in recording Queens was to capture the energy of their live shows. Fans will be pleased to know that the final track on the EP is the recorded version of their live show staple, a cover of Led Zeppelin’s “Whole Lotta Love”. Goodman ditches the sweet vocals and shows us her power and ferocity. It is the perfect ending to an EP that has the duo showcasing their diverse styles and tastes. Queens is like that perfect sampler – enough to whet your appetite just before the main course arrives, which is their fall tour that kicks off October 7th.

Queens can be purchased/streamed at: Polyvinyl Records | iTunes | Spotify. 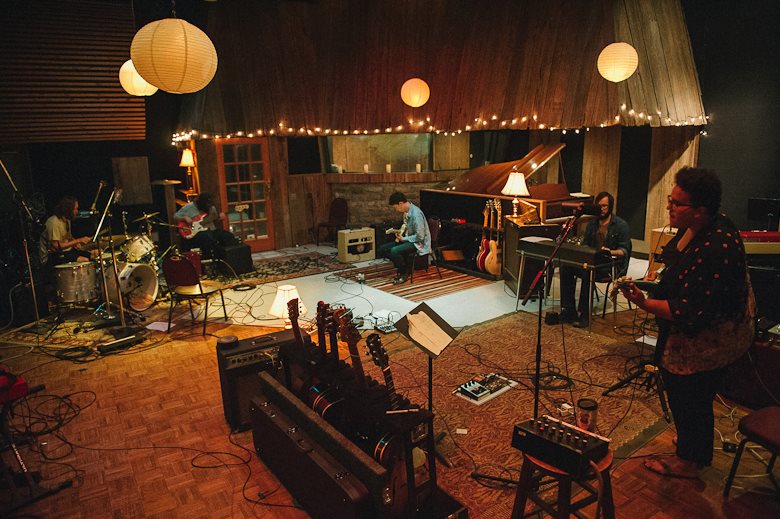 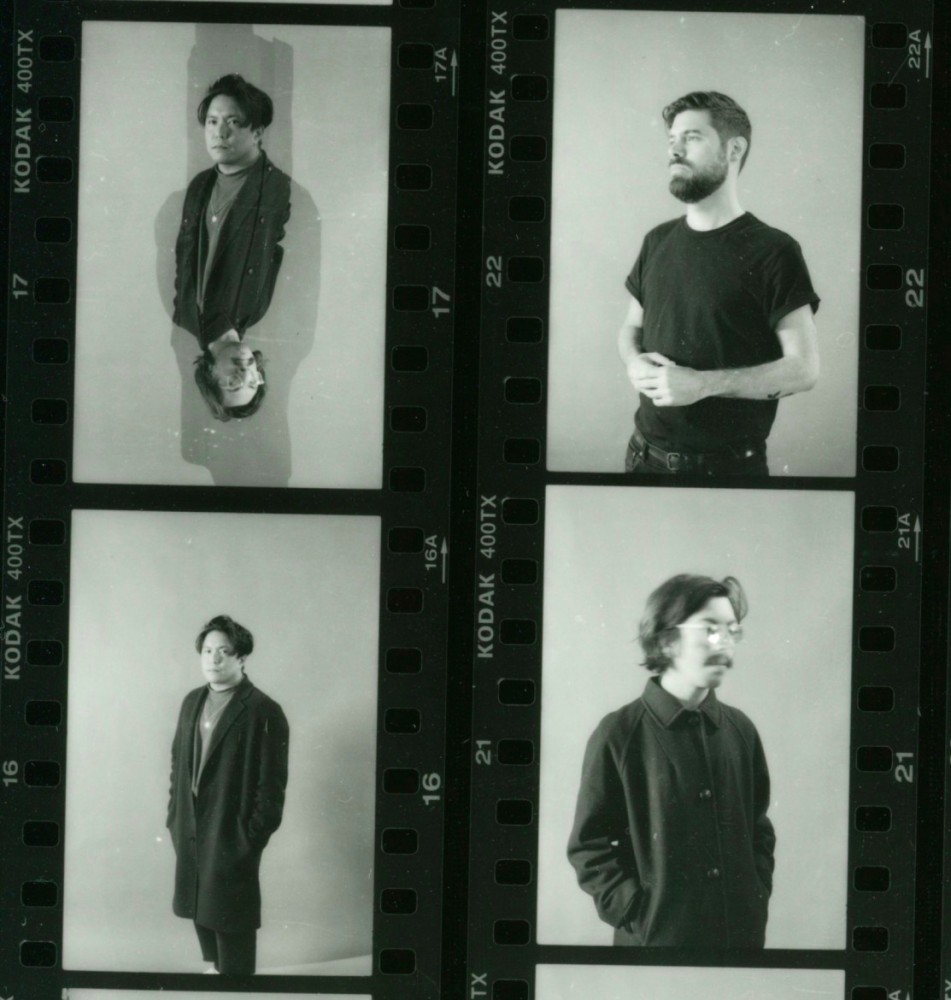