Today features five new songs from five different countries. Though their styles may vary (from indie rock and psych pop to sultry singer/songwriter and Scandinavian electro-pop), each artist gives you a reason to get lost in their music. Let’s get things started in the U.K. with a band poised on the brink of stardom. 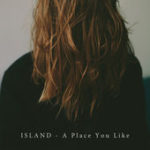 Sometimes you hear a few notes from a group and you can just tell they are destined for greatness. Upcoming British indie rock four-piece Island are one such band. These guys show every indication of being the next big thing. In fact, we predict 2017 will be their year. When they play the Pyramid Stage at Glastonbury in a few years, you can say you’ve been a fan since the beginning.

So what’s so special about Island, you ask? For starters, their first single (the 2015 hit “Stargazer”) boasts more than 1.5 million streams on Spotify. It’s all thanks to their effortlessly constructed sound. They stick to the basics and let their talents shine. Natural elements – sun, stars, waves – all factor into the Island motif. Their music makes you want to exhale contentedly, as if you’ve been relieved of some heavy karmic burden. “Waves” is the sonic equivalent of a suddenly sunny London day: when those golden rays break through the clouds, everyone feels revitalized.

“Waves” is from their forthcoming sophomore EP, A Place You Like, which is due out next February via Beatnik Creative. You can get the single now via iTunes. 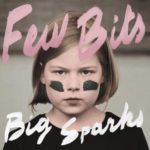 We at The Revue have been in full swoon mode over Belgian artist Karolien Van Ransbeeck – aka Few Bits – ever since we shared her “Summer Sun” single back in June. That single from her new album, Big Sparks, remains in constant rotation with to its irresistible appeal. Little did we know how many other gems are on the LP. It is available as of September 30, so we’ve not had time to post a full review yet. (Check back soon, we promise!) Until then, have a listen to the album’s title track to discover why Few Bits is one of our favourite discoveries this year.

“Big Sparks” sparkles with such dazzling brilliance that it is breathtaking. From the bright, breezy vocals to the atmospheric instrumentation, every part of this song radiates lush, dreamy warmth. The softest cashmere cannot compare to the luxurious vibe at play here. Touring with The War on Drugs may have subtly influenced her style, because the last part of this song really echoes their textures. Just sit back and let Few Bits work its magic. This song will transport you to a carefree place in minutes.

Big Sparks is out now via PIAS Belgium and is available from iTunes.

And speaking of Hope Sandoval…her newest release includes this duet with a former member of The War on Drugs. 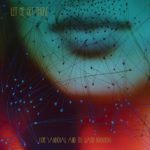 Oh man, this song right here will knock your proverbial socks right off. No joke, its charm factor is incalculable. The pairing of Mazzy Star’s Hope Sandoval with Kurt Vile makes for a supremely sensual result. “Let Me Get There” is an epic track that clocks in at well over seven minutes in length. The song takes a leisurely, meandering stroll across its soundscape, and you’re along for the ride.

Sandoval’s smoky vocals deliver each passage with an intimacy matched by Vile’s understated approach. His role as a shining star to her luminous moonlight creates a nocturnal ambience befitting a midnight drive across the desert. You can almost picture a couple riding in a convertible between Los Angeles and Las Vegas with warm, dusty breezes caressing their cheeks.

This song is from her forthcoming release Until the Hunter, due out November 4 from Tendril Tales. Pre-orders are available from Amazon and iTunes.

Kristoffer and The Harbour Heads – “Right This Wrong” (Gothenburg, Sweden) 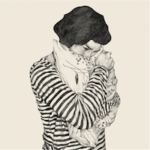 For a band who cite as influences such disparate bands like Pink Floyd, Daughter, and Outkast, Swedish trio Kristoffer and the Harbour Heads have a surprisingly diverse sound. Let’s face it: you’re probably not sure what to expect. Prepare to be immediately impressed.

“Right This Wrong” will defy your expectations of what great Swedish indie electro-pop should sound like. Oh sure, it’s supposed to be fun and lively, but also smart and engaging? Indeed, this song delivers on all those scores. The percolating dance beats are kept under wraps for the first minute or so, but once released, they really set the tone for a smash hit. Frontman Kristoffer Ragnstam brings soulful vocals to the funky dance vibe laid down by the Harbour Heads, Emil and Joel. Hints of ‘70s-era disco fused with modern electronic synths produce a tune that will have you looking for a dance floor.

You can find this song on the group’s self-released album, EX EX. It’s due November 4 with pre-orders here. 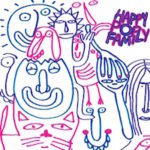 Certain bands seem ideally suited for specific seasons. When summer is over but cold temps haven’t set in, you need a sound that’s warm but not too sunny. For days like these, queue up Canadian psych-pop masters Monomyth. Their brand of upbeat yet hazy melodies bridge the gap between frolicsome summer (Beach Boys) and bleaker winter (My Bloody Valentine) tunes.

“Puppet Creek” is neither too jangly nor too bright. In other words, it fills that just right void that maybe you didn’t even realize you had. The song is awash in lightly psychedelic layers that make you want to stop what you’re doing and chill out. C’mon, it’s Wednesday, and you’ve worked hard enough this week. Go ahead and take that much-deserved break. With Monomyth providing the soundtrack, all your worldly cares are now in the penalty box. All you have to do is relax and enjoy.

Their new album, Happy Pop Family, is due November 4 via Mint Records with pre-orders from the label and from the group’s Bandcamp page. 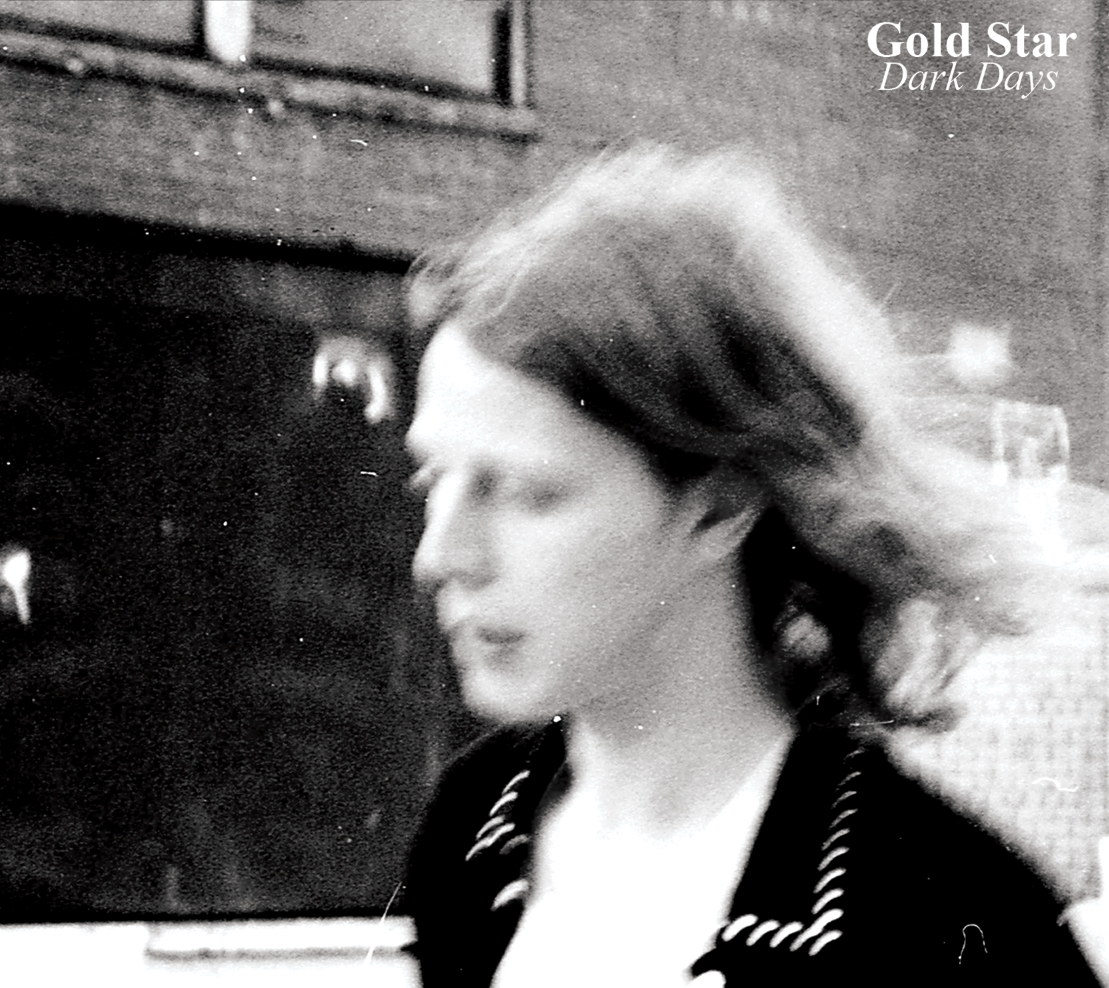 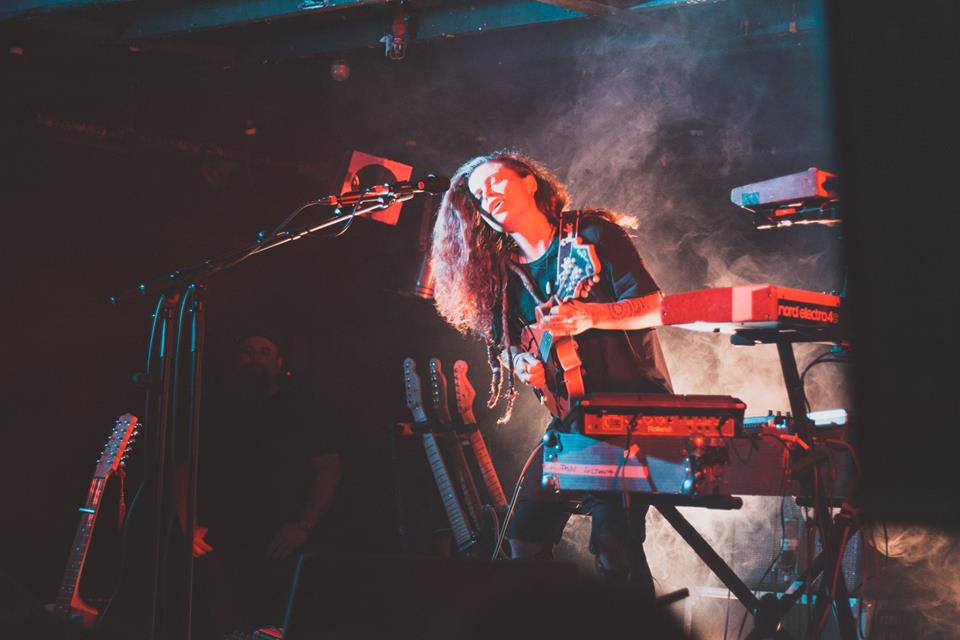 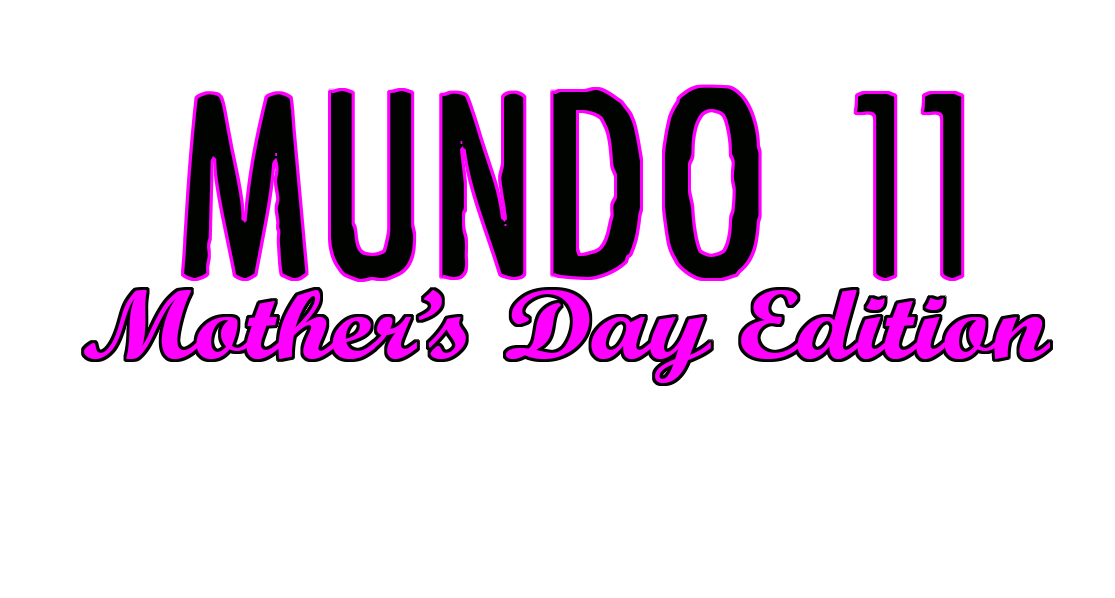