If it’s better to be late to the party than not arrive at all, the opportunity to discover a band through their final album is as sweet as being in from the beginning. Conceived in grief and rum, the band has been around since 2006, starting out as a duo. An incarnation as The Black Velvet Band transformed into The Bedlam Six, as musicians joined and departed. The final line-up consisted of founders Louis Barabbas and Matthew Cleghorn with Tom Cleghorn, Frank Lydiatt, Biff Roxby and Dan Watkins, and they shared one final parting gift with Down Down Down.

Opening track “Lately” starts softly, but builds into the sort of angry rant that we’ve all wanted to deliver when that special someone turns out to be not-so-special after all. Backed by a blues-rock vibe, Louis’ vocals range from soft resignation to desperation, closing with a sweet scale on the horns that marks out the band’s fine musicianship.

The horns open up “Last Chance Romance”, a song of cynicism in the search for love. Pulsing along with a heart-beat of drums, there is humour and honesty in the lyrics – “This isn’t love, but it’ll do”. Listen in and smile! “Let Me Down Slow” eases the tempo, soothing the sentiments of this break-up song with a false sense of security. It builds, gets edgy, and becomes fierce, which, when you think about it, is how break-ups often go. Whoever this is about, I don’t think they’ll manage to stay friends.

If you are a fan of percussion, the next two tracks are pleasers. Whether the insistent beat of “Derailed” or the subtle rhythmic variations of “Matilda and The Screw” (which also delivers deft vocal acrobatics), the drummer’s art is on display, weaving together the tight musicality that is the hallmark of a band time-served in live performance.

Perhaps it’s that history of gigging that supports The Bedlam Six’s rapid recording process. Down Down Down was recorded in just four days, which doesn’t give much time for re-takes in an eleven-track offering. Keeping the energy levels up through such an intensive session is no mean feat, and intensity in all its guises permeates the emotional delivery of “Long Way Down” and “The Devil and The Hole”, which, together with “Ghost Story”, provide a triad of sinister stories – definitely a suitable soundtrack for anyone’s Halloween.

Picking up the rhythm with an injection of harmonies reminiscent of sailors on a drunken night out, “Three Down Four To Go” continues the underground jazz-blues-rock feel of the album. Check out the classy guitar hooks overlaid with a dirty brass section and – again – percussion to die for.

Following on, “Mary” opens with a few cheeky chords before it blasts into a mass of musical energy. It at first slows into a rhythm-and-blues ballad section, but then crashes through with punk-infused high-tempo.  A jazz-club interlude follows before the song escalates with a final high-energy crescendo. This is mood swings set to music. Whatever your taste, you’ll find it somewhere in four-and-a-half-minutes of “Mary”.

“Short Supply” closes the album, and The Bedlam Six’s catalogue of recordings, with a happy ditty remarking that music and laughter are always in short supply. Somehow, I think not. It’s fitting that the final track shows accomplished musicianship, delivered to a swing rhythm with the intention to “drink to the last drop tonight”, even at £5 a pint. Let’s raise a glass to that and to whatever comes next for the musicians of The Bedlam Six.

Louis Barabbas explained the reasoning behind the band’s demise:

“Our last tour had the smallest media coverage but the largest attendance. But it’s too late, we all felt it in our bones, a shifting of priorities and a deep deep ache. Even our van has fallen to pieces from overuse, we had to abandon it in Belgium. We got together the other day and decided that we’d rather quit while we’re still vaguely ahead than gradually disintegrate or suffer death by a thousand cuts.”

That may sound a little morose, but the best way to end is knowing when you’ve had enough fun. Down Down Down, with it’s mix of favourites from the road and a final offering of new material, is a fitting finale to a well-enjoyed musical collaboration.

Although The Bedlam Six has come to an end, you can follow Louis Barabbas at: 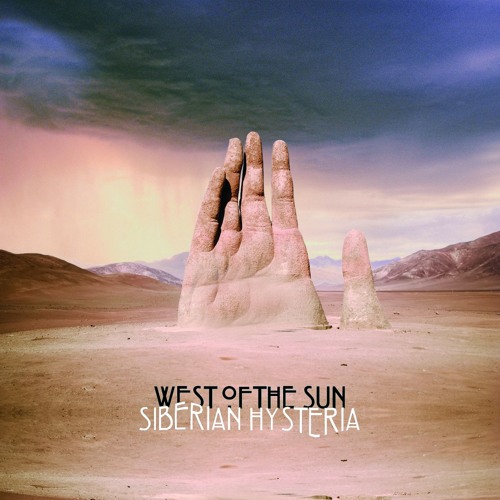 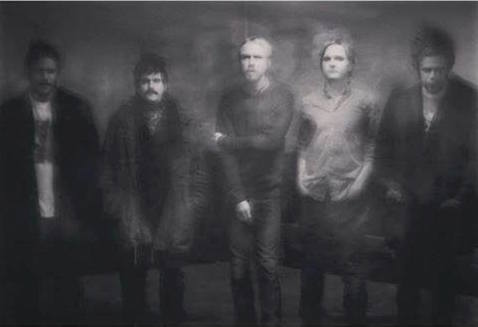