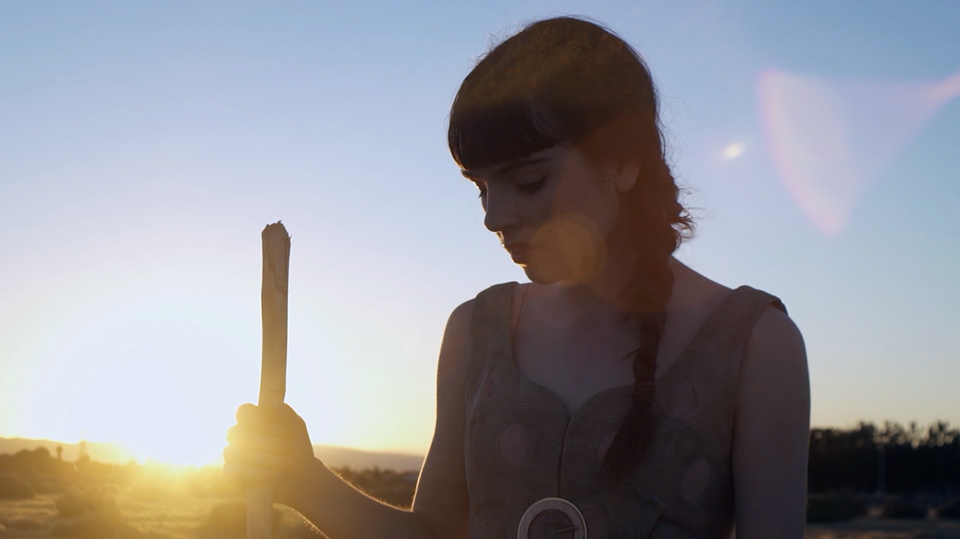 Despite her meteoric rise of the past eighteen months which saw her first three singles be streamed more than 1.2 million times on SoundCloud, very little has been revealed about Hazel English. Despite her surging popularity, the Australian-born, Oakland-based singer-songwriter has kept a low profile, allowing her music to speak for her.

Last week, English released her debut EP, Never Going Home. Of the five songs, four have already been publicly released, which may dissuade people from purchasing or listening to the EP. On the contrary, the extended player is a must listen for anyone who wants to learn more about the person behind the songs. Individually, each single contains a piece about the artist. Put them together like a puzzle, and the picture as to whom English is becomes clearer.

Never Going Home is not merely an EP; it is English’s story of the past few years. It is her way of opening herself up to the world. The title of the record and the order of the songs have all been arranged with the greatest care and thought. Her first single was “Never Going Home”, which kicks off the album. The DIIV-like vibes give the song a warm, embracing quality that draws you immediately. Meanwhile, the lyrics may give the indication of one spending a night away, it feels more like a farewell to her home, a waving goodbye to the past and the welcoming of a new start. But her departure is temporary because one can never bid adieu to the past. As she sings,

The second track, “Make It Better”, is a gorgeous bedroom-pop song that falls between the shimmering indie-pop of Alvvays and the early synth days of one Claire Boucher (a.k.a. Grimes). The music beautifully complements English’s story of identify and self-awareness. Uncertainty, confusion, optimism, hope all permeate across the track. The first four lines of the song perfectly encapsulate these feelings:

The brilliant “Control” follows. It stutters with a Joy Division / New Order-esque rhythm yet blossoms with Daywave-like synths. The ebbs and flows of the song are fantastic, particularly the breathtaking, downtempo bridge, which adds to the song’s drama. Feelings of entrapment and isolation percolate throughout the song, but it is unclear if the antagonist is an individual she has met, someone from her past, a place she has lived, or the other voice inside all of us. What is clear is the desire to be set free and reclaim control.

On the splendid, guitar-driven, pop tune “It’s Not Real”, English reveals the confrontation with reality. Like for so many people, starting a new life can be simultaneously exhilarating and frightening. When the fantasies do not play out, accepting reality becomes an endless tug-of-war and living it becomes a struggle. English captures this beautifully in the chorus:

All our lives
We just keep searching for what does not exist
When will I
Be willing to finally admit
It’s not real.

The stunning “I’m Fine” closes the EP. The song is everything a bedroom-pop song should be. The melodies are captivating and lush. The arrangements are simple yet splendidly done, where every note accentuates the vulnerability in English’s voice. Her vocals, meanwhile, are whispery soft, as if she is sitting next to you and sharing her most intimate thoughts. Indeed, she is revealing a secret to us. Hiding behind the veil of normalcy, deep inside English is struggling with anxiety. Yet, she wants to tell not just anyone listening but to reaffirm herself that everything is fine. Every lyric in this song is biting, honest, and masterfully done.

In a day and age when people try to find out everything about an artist, sometimes one doesn’t have to look very hard. Hazel English’s debut EP is not merely a well-composed and beautiful set of songs. Never Going Home is a remarkably real and personal achievement. But more importantly, it is extremely courageous.

Never Going Home is officially out now via House Anxiety and Marathon Artists. Physical copies, however, are only available at this and be purchased here. Digital formats will be available later this year. 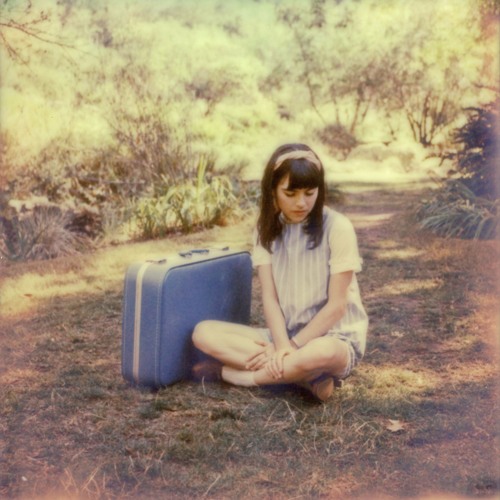 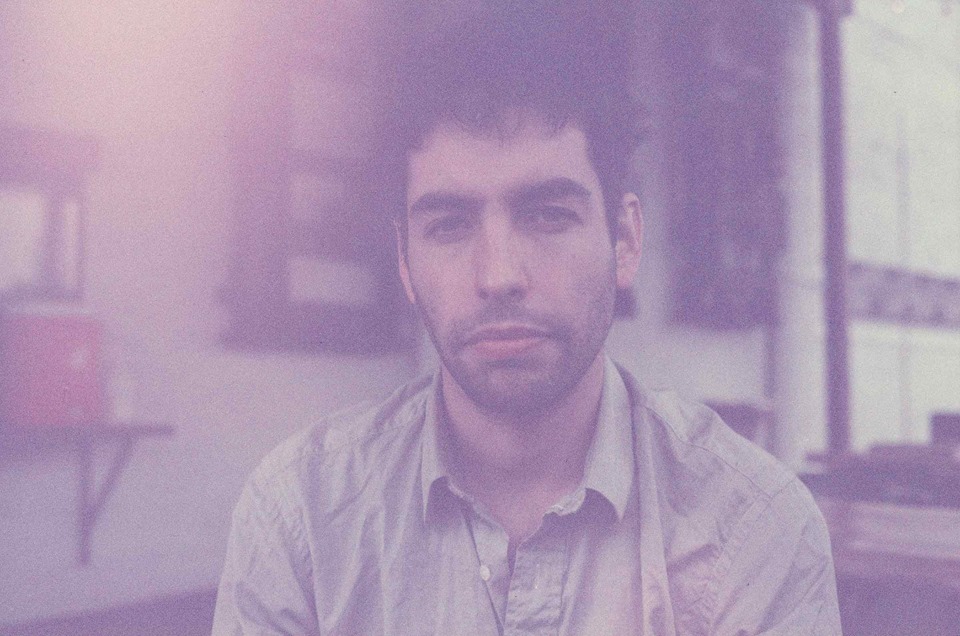 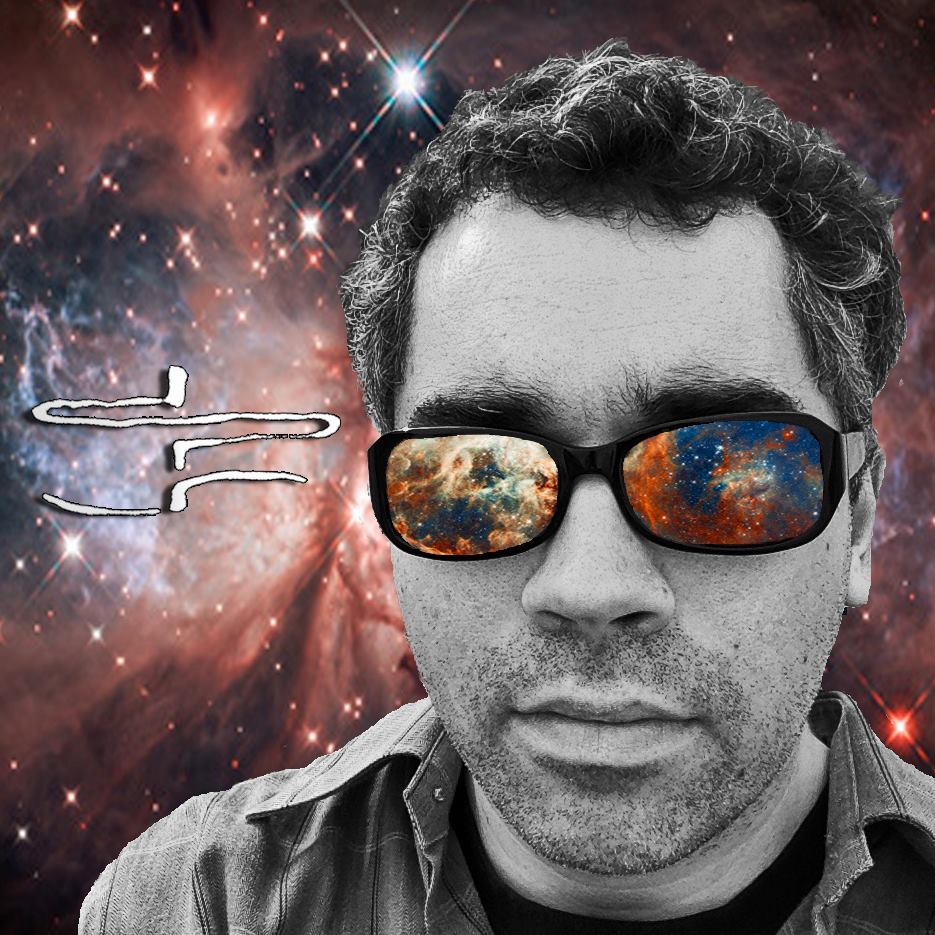 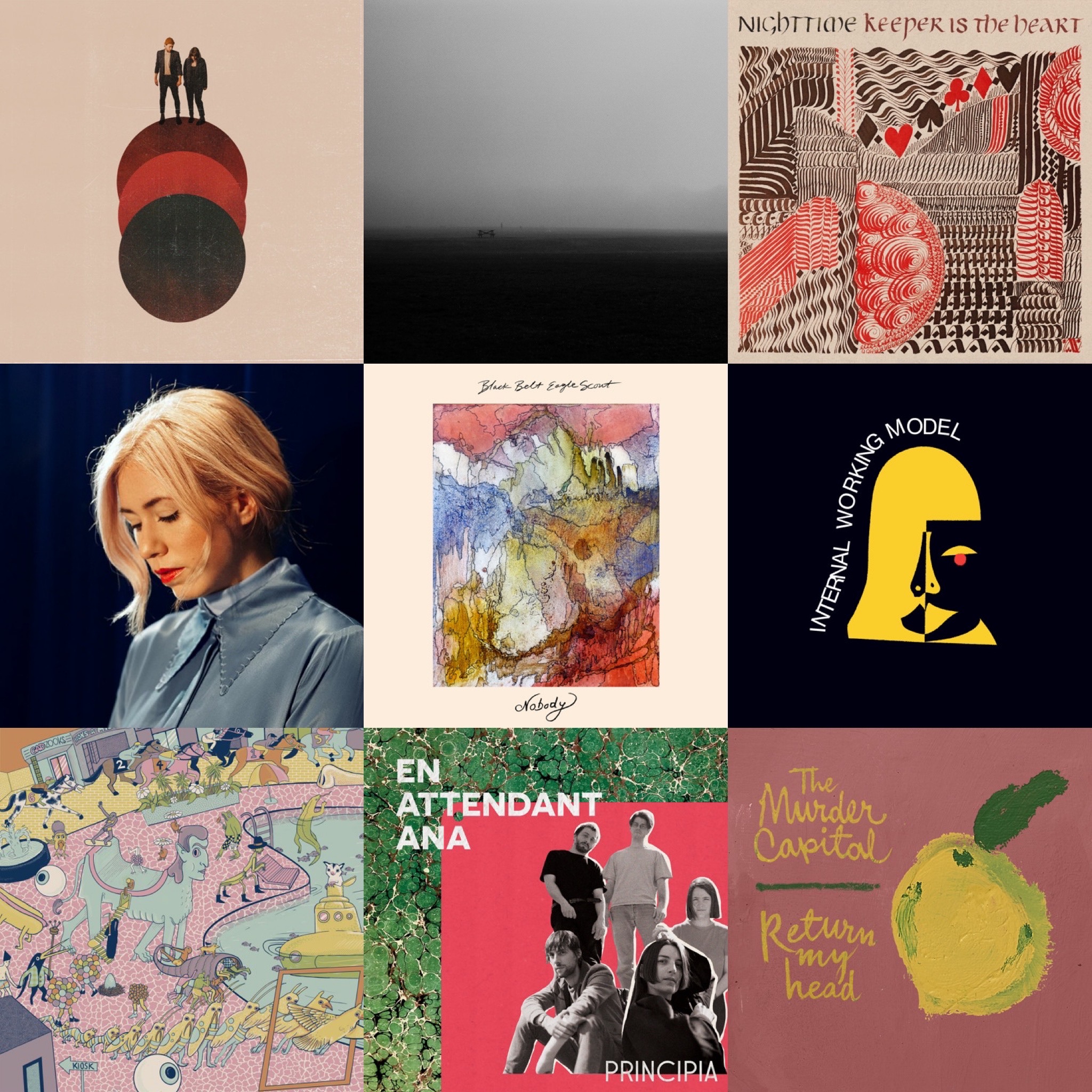