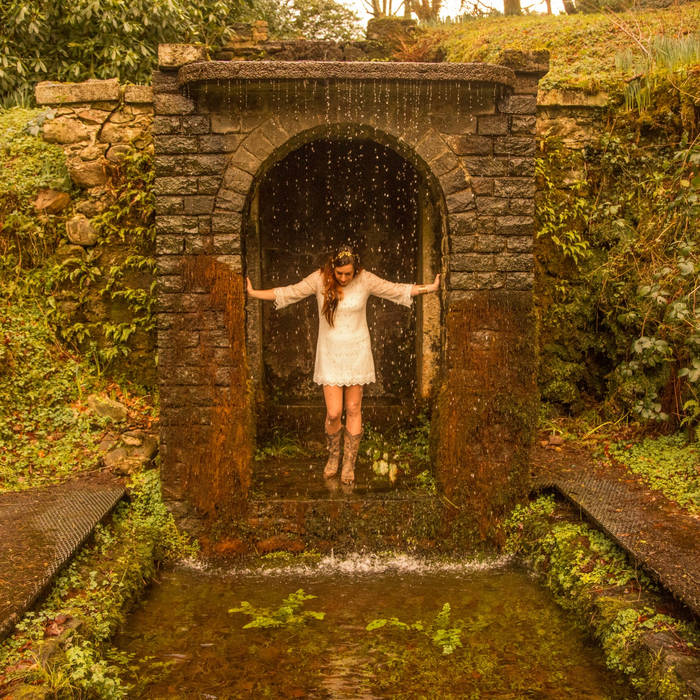 Fans of folk music will probably be familiar with Folkstock Records, a prolific boutique label well known for championing new, acoustic folk and roots music. We’ve come to expect excellence from them, but rock? That would be unexpected. Expect the unexpected.

Following the release of her fourth album, Little Girl, Welsh singer-songwriter Sera selected a handful of tracks with a rockier edge and released them as a digital EP. Folk-rock may not be a new thing, but this is a bold departure for Sera, whose success to date has been founded on a traditional acoustic sound making her a favourite of the folk festival circuit and seeing her songs placed on TV and radio.

Sera makes the transition with care. Opening track “Through The Wild” starts with the promise of a folk ballad before rock instrumentation charges in. Despite the changing dynamic, Sara’s vocals rise over, clear and controlled.

Cutting a selection of songs from an album while retaining a theme and a story through the music isn’t easy, yet Sera has achieved this with the subtle assurance of a musician who knows her craft. “Through the Wild” with it’s air of lazy summer – “I sit there in the tall grass playing guitar to the bees” – blends into “This Town”. It has a completely grittier message “…all the bees are lost and honeys not as sweet as it was”. Either Sera has a thing for bees, or she is carrying a metaphor from song to song.

“Storm Cloud” showcases Sera’s musicianship. She isn’t just singing of a storm; she plays one too. Step back from her searing vocals to take in a shower of harmonies and the subtle percussion of raindrops. There is nothing accidental in this arrangement – every note is finely placed and each listening reveals a new layer of intent.

Sera’s folk-pop roots re-emerge with “Optimist”, which opens with the chords of a ballad. Don’t get complacent. By the half-way point, Sera is mixing up the moods with a brief psychedelic moment, a drop, a rise and a chanting finale. The promised rock influence may be sitting softly here, but we don’t have to wait long for Sera to get her rock-chick on. “Through The Night” dispels any doubt that Sera has what it takes to move from floral prints to black leather. Pounding drums, electro-guitar breaks, soaring harmonies – this is Sera’s cross-over track, proving her strength beyond folk and into pure rock.

Embracing Sera’s native language, to the undoubted delight of Welsh speakers everywhere, is “Mond Am Eiliad” (Just For A Moment). Closing the EP with exquisitely pitched vocals over gentle strings rising to cinematic proportions, with Sera around folk is never far away but always surprising. This is a clever selection of songs by a canny musician who knows what makes for good listening. Thoughtful and generous, Sera proves that she has a lot to offer and the courage to share her creativity.

Sera’s EP Rocks! was released on 9 October on Folkstock Records. Get your copy of the EP here, or treat yourself to her album Little Girl here. 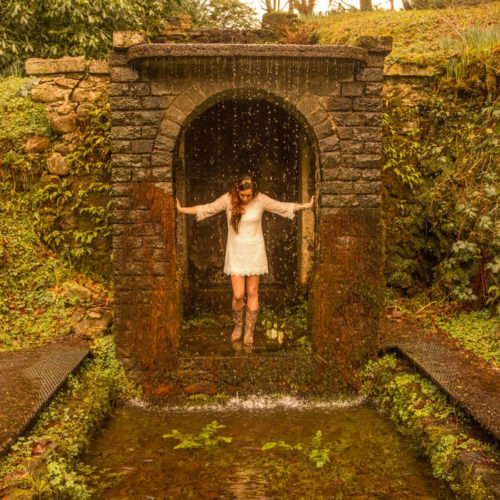 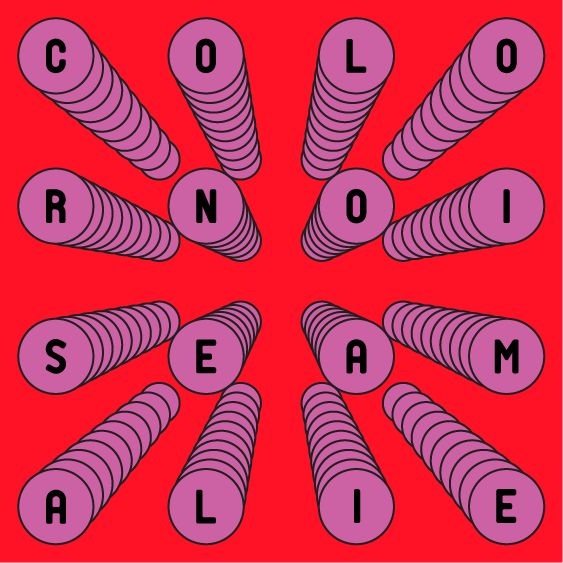 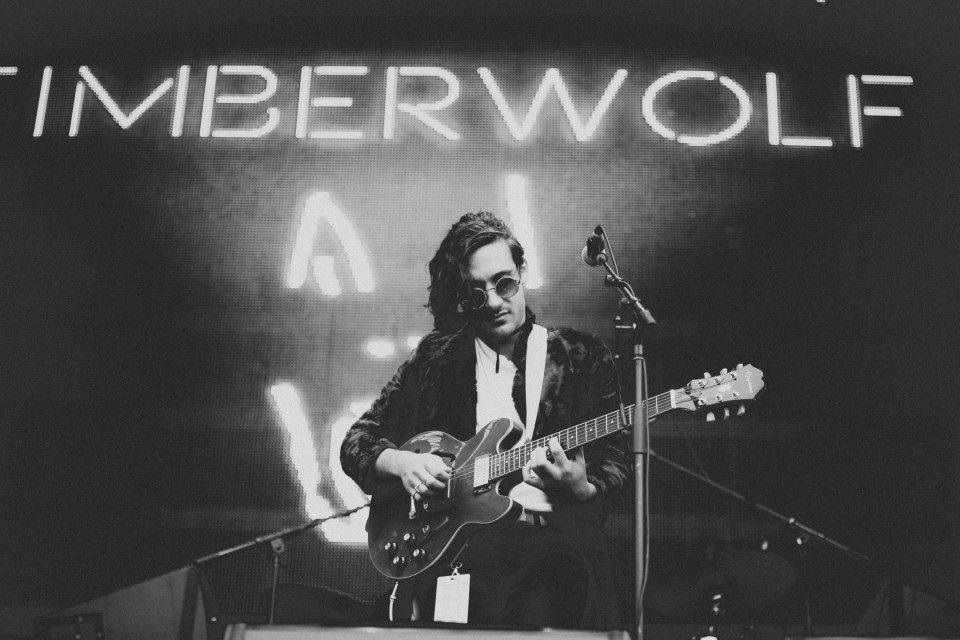 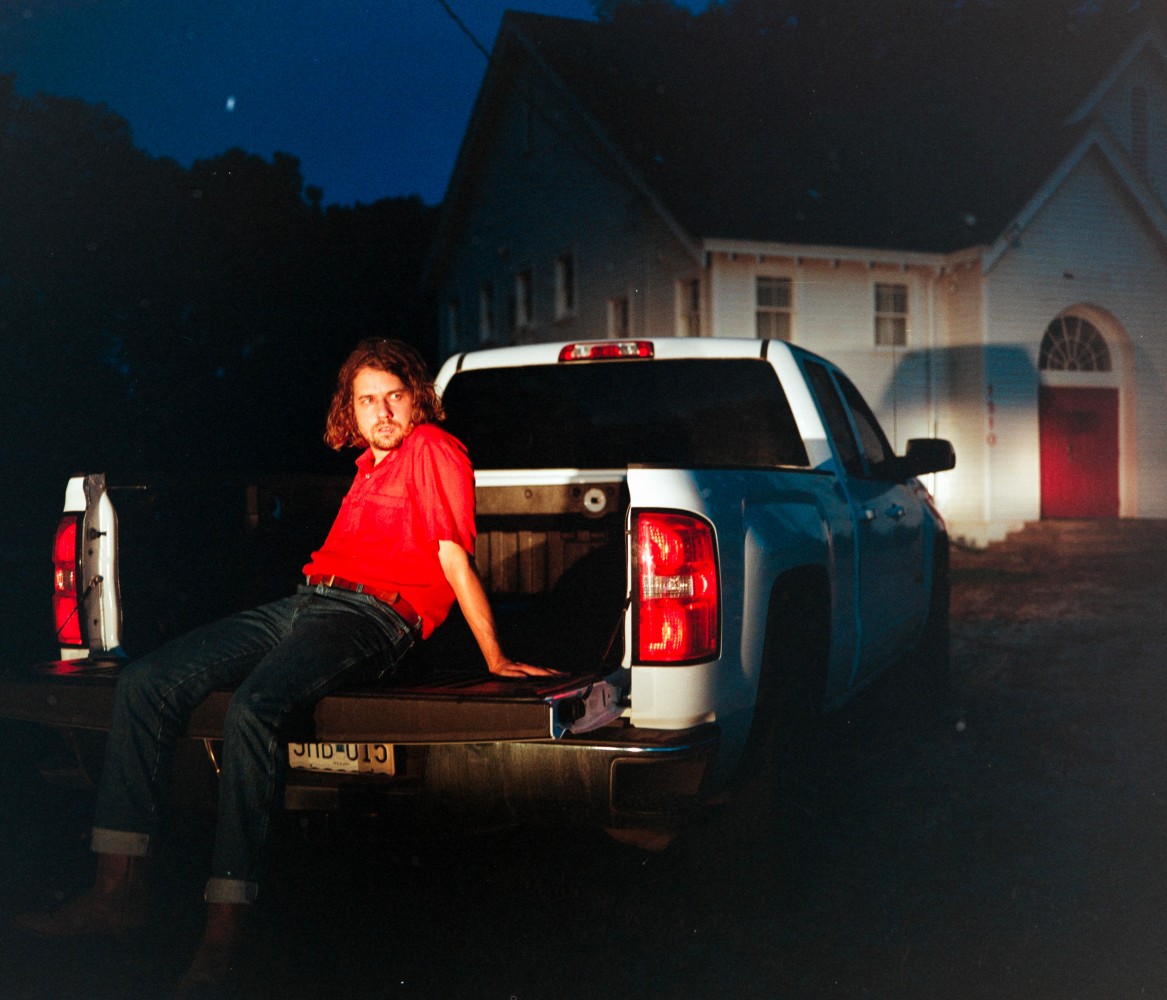