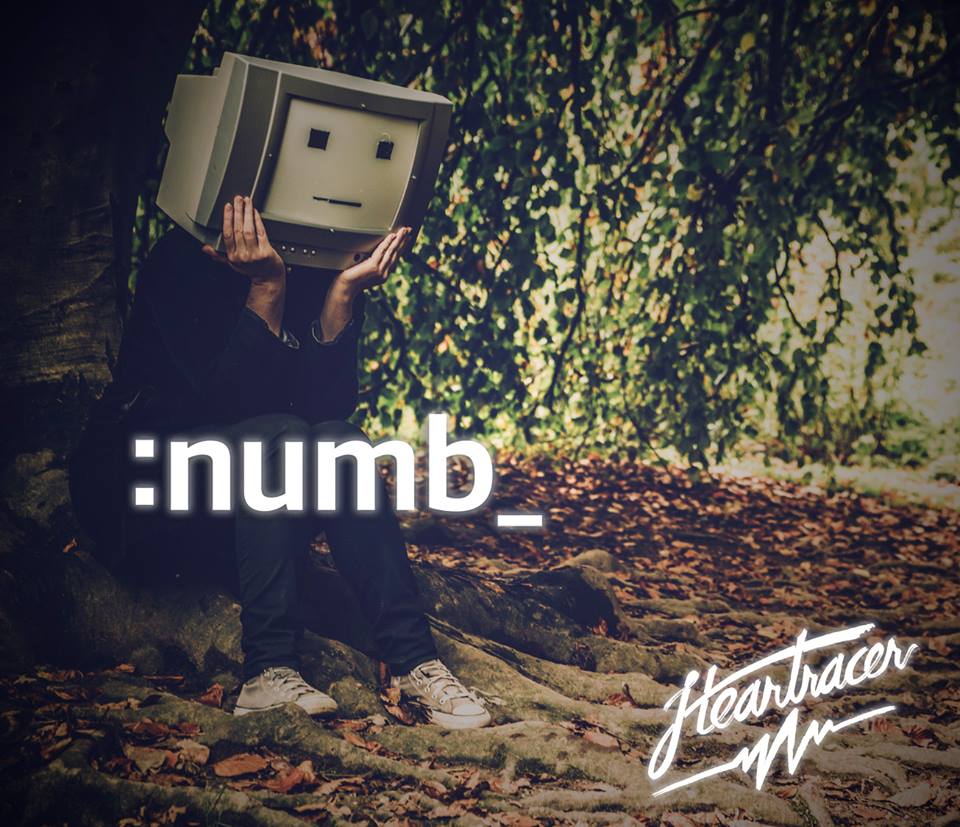 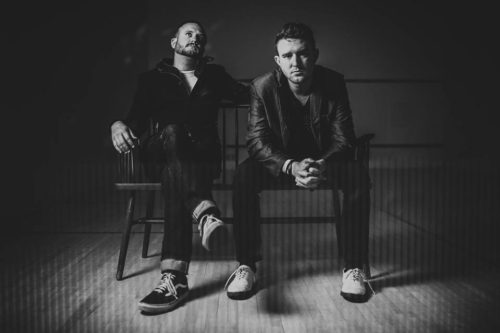 Anyone who grew up during ’80s might be in disbelief by the notion that this decade is back in style. Crop tops are in fashion. Matthew McConaughey made fanny packs cool again. Denim jackets and shorts, shoulder pads, and big hair are all back. For better or for worst, movies are being re-made for the big and little screen. The Karate Kid, Robocop, Footloose, Poltergeist, Lethal Weapon, and the list goes on and on.

Even the music of that decade is returning. We’re not talking about the parade of bands that have reunited. Nope, we’re referring to the contemporary artists who are bringing the new wave, synth-pop, college rock, and coming-of-age music that populated radio waves. La Roux, Future Islands, Work Drugs, and Astronauts, etc. have made nostalgia sound refreshing and in the process uniting older and younger generations. Another band making the ’80s sound great again are Heartracer.

Started by brothers Chris and Chip Cosby, Heartracer have focused on the pop music that occupied soundtracks like The Breakfast Club, Pretty in Pink, and Fast Times at Ridgemont High. Music that made reflect on a specific event in the not-so-distant past. Songs that made you smile while your body shimmered. And today, we are pleased to premiere their latest song that take us back to the future, “Numb”.

Like so many songs of the era, “Numb” is, well, a heart-racing number. The clean guitar lines, the taut keys, and the streamlined percussion create an ’80s-esque driving, melodic pop tune. The storyline also channels the great songs of the era – a lost soul trying to find love and his own identity. By the end of this nostalgic trip, you might start searching for your tight leather pants, the neon Ocean Pacific shirt, or Converse shoes. O.k., maybe not, but this song makes the ’80s sound awesome again.

Hear the single below. “Numb” is from Heartracer’s forthcoming EP, Eat Your Heart, which arrives this week. Joining Chris (vocals/keys) and Chip Cosby (guitar/vocals) is drummer Bryan Reyes. 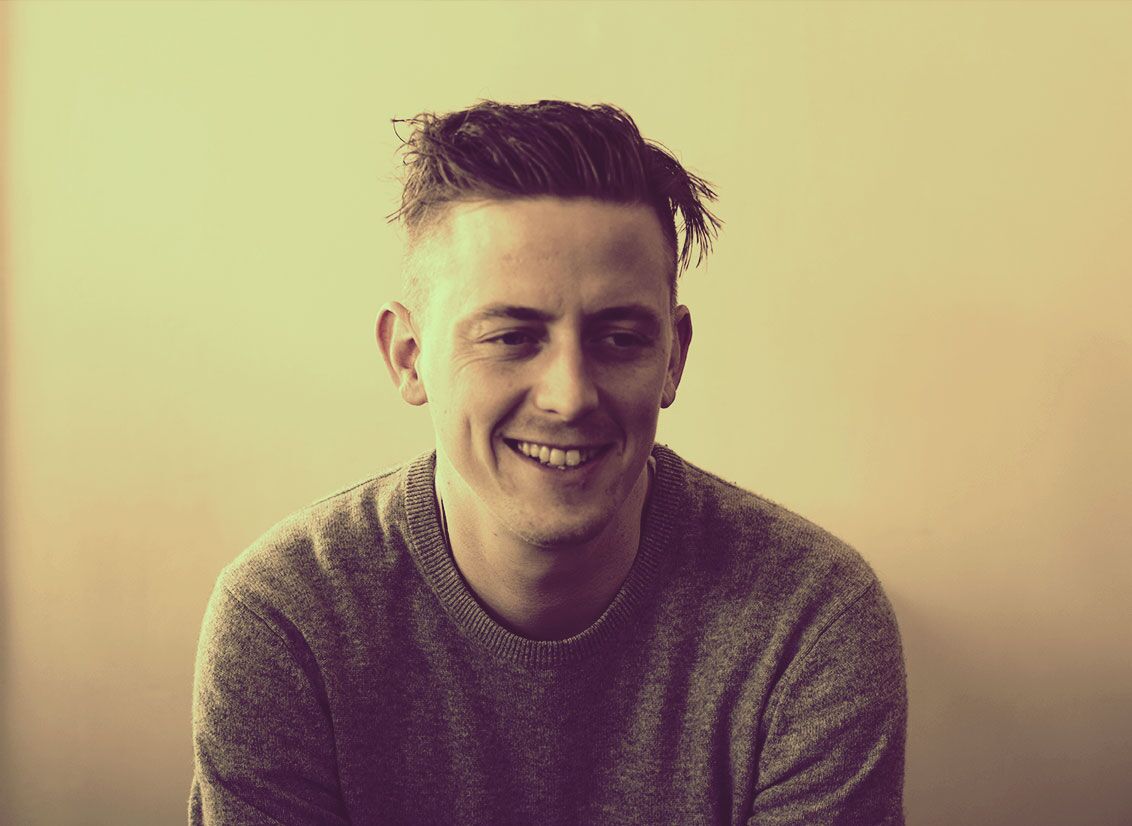 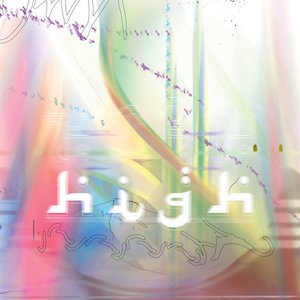