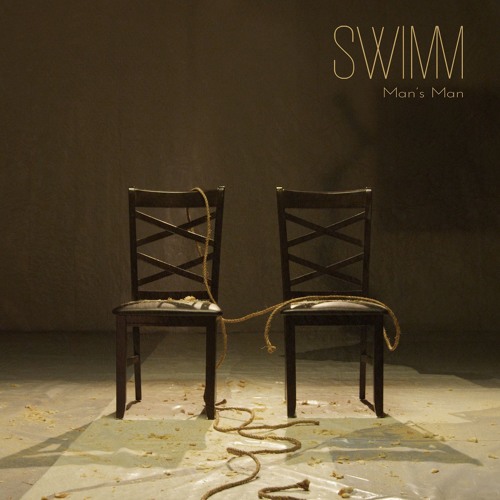 Welcome to your mid-week serving of new music cocktails, or otherwise known as the Melodic Tonic ’16, vol. 38!

The five artists on today’s playlist offer plenty of toe-tapping beats  to get you through the rest of your week. Several groups featured today are international duos with members from England, Ireland, Norway, Sweden, and the US. Let’s get things started across the pond with some emerging bands whose music is highly addictive. 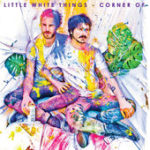 Infectious, highly danceable indie pop: that’s exactly what you need to get through your mid-week slump. The pulsing energy in this new single from London-based indie pop band Little White Things will revive you better than a triple espresso. “Corner Of” is only the second song from this Irish/Swedish duo, but it’s quite an exuberant number. Fans of dance pop (Miike Snow, Passion Pit) now have another artist to get excited about.

It’s been a year since Irish musician David Behan and Swede Max Bergstrom delivered their debut hit single, “Step Back.” If the success of that tune is any indication, then the full album (title and release date still unknown) should be full of electrifying gems.

The duo are signed to Chess Club Records, so hopefully the album will see its release in 2017. In the meantime, both singles are on iTunes. 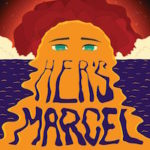 New bands need more than just a great sound to make a name for themselves. When it comes to choosing a name, it’s crucial to choose a moniker that establishes the group’s identity yet is also Google-able. Emerging indie dream pop duo Her’s have ticked both boxes with ease. Their jangly indie sound is lush and catchy, and the unique spelling of their name automatically makes them stand out. While the curiously placed apostrophe might vex pedantic grammar snobs, the soothing sounds of “Marcel” will tame even the most savage of beasts.

British-born Stephen Fitzpatrick and Norwegian Audun Laading are former schoolmates whose music takes you to a warm, summery place. If your stress levels need an instant reduction, Her’s can provide immediate relief with their sumptuous sounds.

“Marcel” is available from iTunes while their two previously released tracks are at their Bandcamp page. 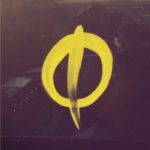 Another emerging British indie rock outfit to keep a watchful eye on is October Drift. This is a group with a fully developed despite their relative newness (they formed less than two years ago) and, more importantly, they aren’t a generic iteration of their influences. Their newest single, “Cherry Red”, has enough minor-key brooding introspection to place them in the shadow of Editors but with less darkness. The band’s dense wall of sound hints at many hours spent engrossed in Joy Division and My Bloody Valentine albums. These influences may have helped shape their sound, but it is clear that October Drift are putting their own unique spin on indie rock.

Their This is Nowhere EP is out now via Sheffield-based label Bad Rival Records. It’s available from the band’s online store and iTunes. For a stripped-down version of “Cherry Red”, check out the acoustic version in this video. 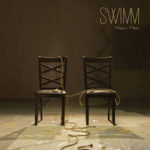 It’s been just over a year since we featured music from Los Angeles indie duo Swimm, and we’ve been big fans ever since. Their newest single, “Man’s Man”, reminds us of what made us love Chris Hess and Adam Winn in the first place. It’s not just the funky, LCD Soundsystem-esque riffs or the wry lyrics (“I’m existential ego free / I’m waiting for the feels to leave”) that make this song so appealing. It’s those things plus the nonchalant attitude they project that has us hitting the repeat button. This song has style and substance galore.

It’s impossible to resist the synth-driven charm here, so don’t even try. Just give in, crank it up, and let the electro-pop goodness wash over you.

The single is out now via Roll Call Records and is available on the group’s Bandcamp page and iTunes. 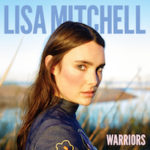 This new single from Australian singer/songwriter Lisa Mitchell will blow you away. With her crystalline vocals that echo a young Kate Bush, Mitchell seems destined to conquer the music world. “Warhol” is from her newly released third album, Warriors, which released last Friday. Mitchell’s vocals have such arresting clarity that you cannot help but feel instantly mesmerized. There is an ethereal moodiness (think Bat For Lashes) that combines with the song’s minimal electronic layers for a hypnotic result. “Warhol” is nothing short of stunning.

Warriors is out now via Play It Again Sam (PIAS) and available directly from her website. She is currently on tour in Australia with several European dates to follow in January and February. 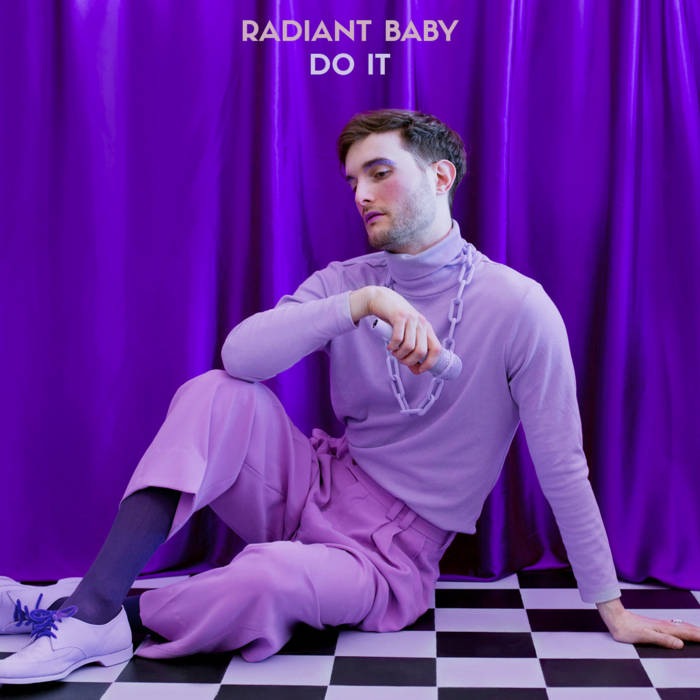 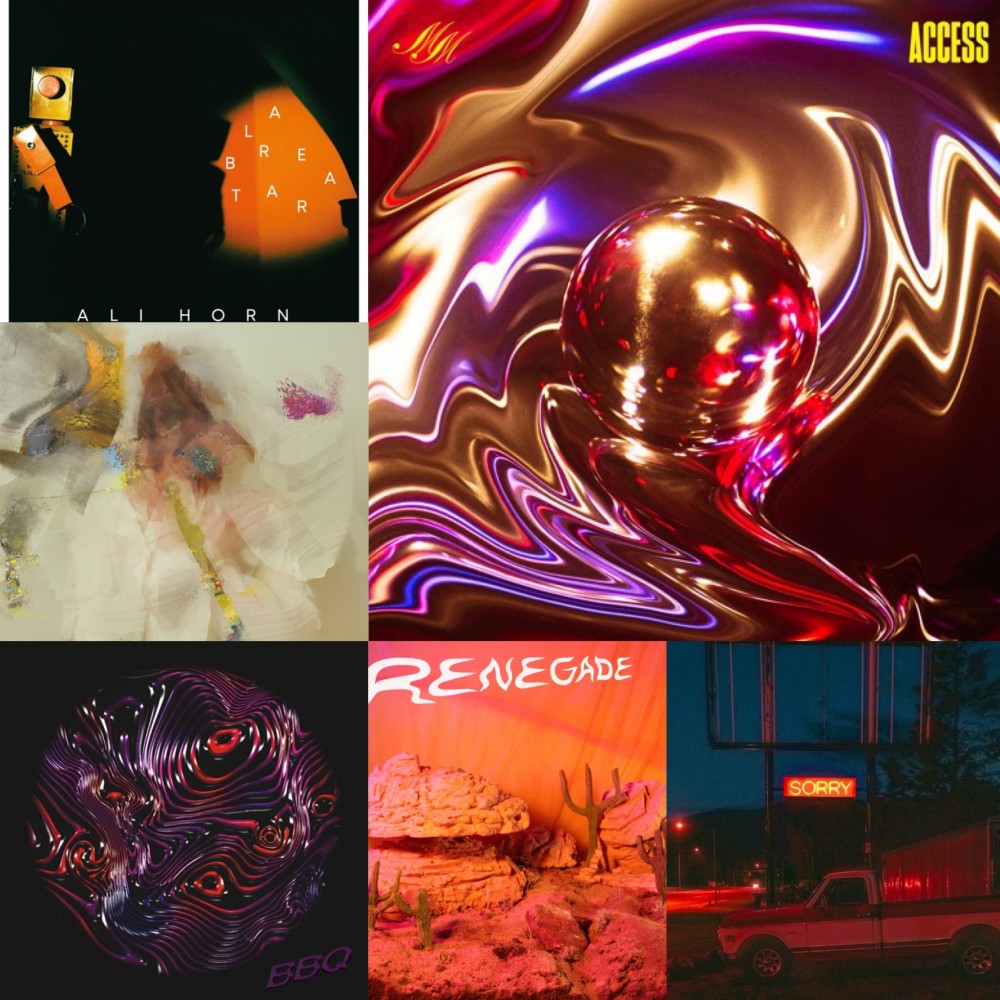 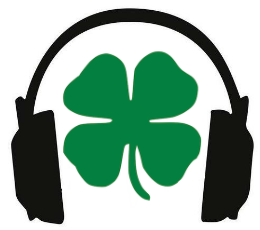