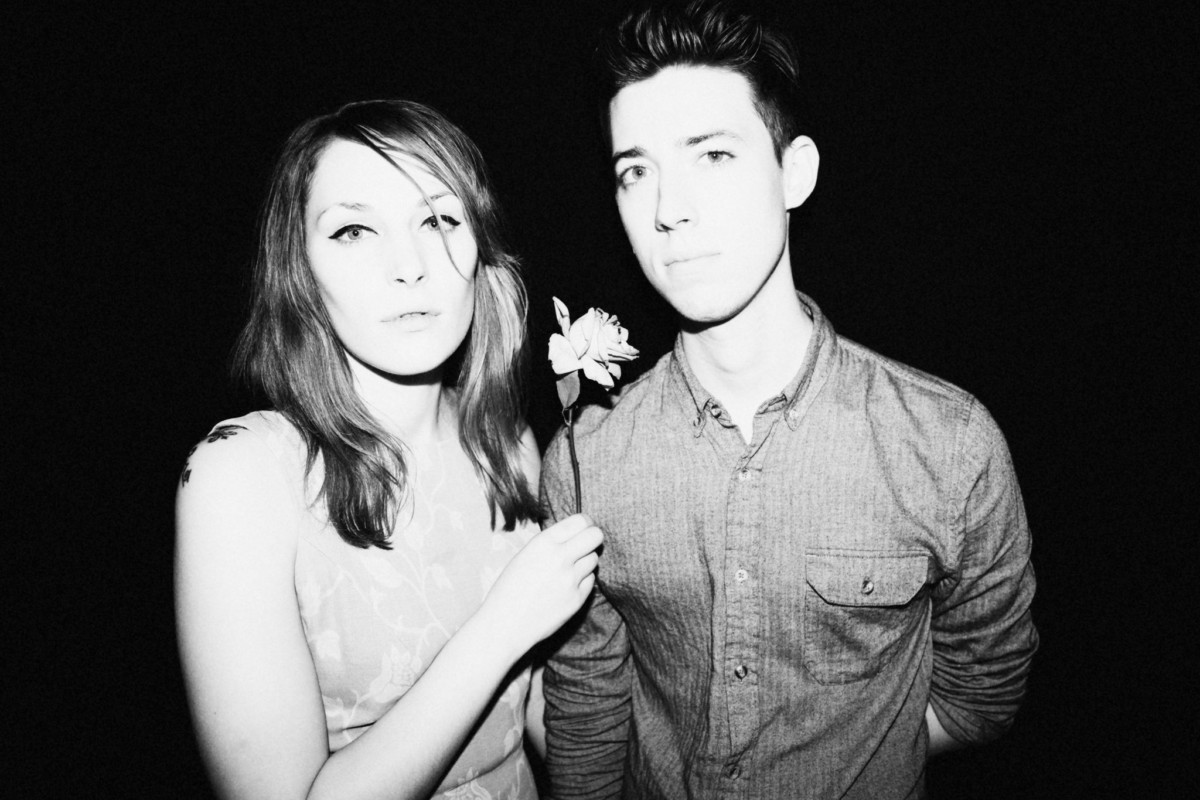 Fate. It’s an odd thing. One doesn’t need to be religious to believe that some events are meant to happen or that every decision or action has a consequence. When now husband-and-wife duo Pete and Amanda Wells descended on the small Italian village of San Lorenzo di Arzine to attend Bible school, they probably didn’t expect to meet their soul mate. Yet like something from a Woody Allen film or a Nicholas Sparks novel, the two who grew up on the opposite coasts of the US – Peter in Brooklyn and Amanda in Spokane, Washington – met in this village of 300 inhabitants.

Now married for six years and still in their mid-twenties, the Wells duo have taken another leap of faith with their musical project known as The Perennials. Call it fate, call it destiny, but the couple were late bloomers when it came to music. Neither were involved in music when they first met. Pete had picked up the guitar just prior to attending Bible school, and Amanda’s exposure was limited. Yet here they are today releasing their self-titled, debut EP.

The Perennials EP is a gorgeous labor of love. The duo’s vocals are what immediately grabs your attention. Amanda’s voice is immense beauty, soaring with the captivating power of Amelia Bushell (Belle Mare). Pete’s rich baritone, meanwhile, crosses Matt Berninger (The National, El Vy) and Allen Tate (Sam Fermin). Musically, the duo utilize a brooding approach yet make it incredibly beautiful, even more than The National. Each song leaves you paralyzed, completely enraptured by the cinematic and heart-pounding notes.

But beneath the music are stories that are introspective and revealing, telling a small piece of Pete and Amanda’s history. They are stories about their lives and the complicated relationships with family, friends, themselves, and their faith. The opener, “Breadcrumbs”, for instance, is the couple attempting to reconcile their current life choices with their religious upgrading. At the same time, there is a recognition that one can seek salvation in unexpected places. As the tremendous piano and drum work combined with the horns elevate the drama (and your heart rate), Amanda’s shimmering vocals sing,

When the moon shines bright, they will lead us home.
But the trail we were meant to follow was eating by swallows
who full away and left us lonely
Hear them say, why are you so far from home?”

Pete takes the lead on the melodic “Miss Marionette”. While he tells the story of a woman trying to figure out her life and where to go, the song also feels like Pete revealing himself to us. Like the protagonist, he is also spinning around and trying not to lose his wits. On the soaring and stupendous “Jonah”, The Perennials take the story of Jonah the prophet and apply it to a modern setting. “Where will you go?”, Amanda repeatedly asks, after Jonah has been spit out by the whale and landed ashore. The song isn’t so much taking a religious story and making it palpable for contemporary audiences. Instead, it is a story about expectations and their burden, the choices made and their consequences, and how not all paths are easily seen.

The penultimate track, “Dirt”, is a stunner. Mystical and enchanting, the song is steeped in religious allegory, but with a twist. The song is The Wells reconciling their religious upbringing with what they witness around them, which they do so beautifully. The track possesses some of the most poignant lyrics this year. As Amanda sings,

On our toes we stood as tall as we knew how
Stared out at the city as the sun was coming down
We saw the Wise Men putting prices on their words
As they auctioned off their wisdom to the grateful listeners.

On “When The World Got Old”, The Wells offer a heartfelt ballad. The instrumentation is stunning, where each note from the piano, trumpet, strings, and percussion are immaculate. Pete’s vocals are impeccable, revealing a vulnerable and remorseful side. His voice gives the song its soul. It’s a song that feels like a thank you to the people in their lives who “kept them company” in the dark and a goodbye to those they have left. He may not, however, be solely bidding adieu to a family member or a friend, but possibly a part of his past that he is acknowledging. Possibly a part of himself that he has lost.

Fate. It is an odd thing, but often it can be wonderful and glorious. For The Perennials, their debut EP is exactly that – simply marvelous. It is a seismic and breathtaking musical experience to behold, and one of the most remarkable introductions to a band this year. Maybe, just maybe, everything that brought Pete and Amanda Wells to this stage was meant to be. Maybe it was fate.

The Perennials is out now via Brassland. Purchase it on The Perennials’ Bandcamp page and iTunes (US | CAN | UK) 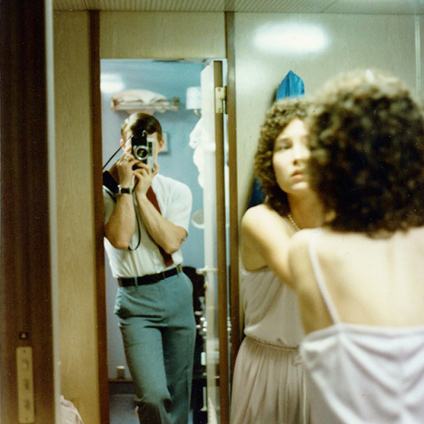 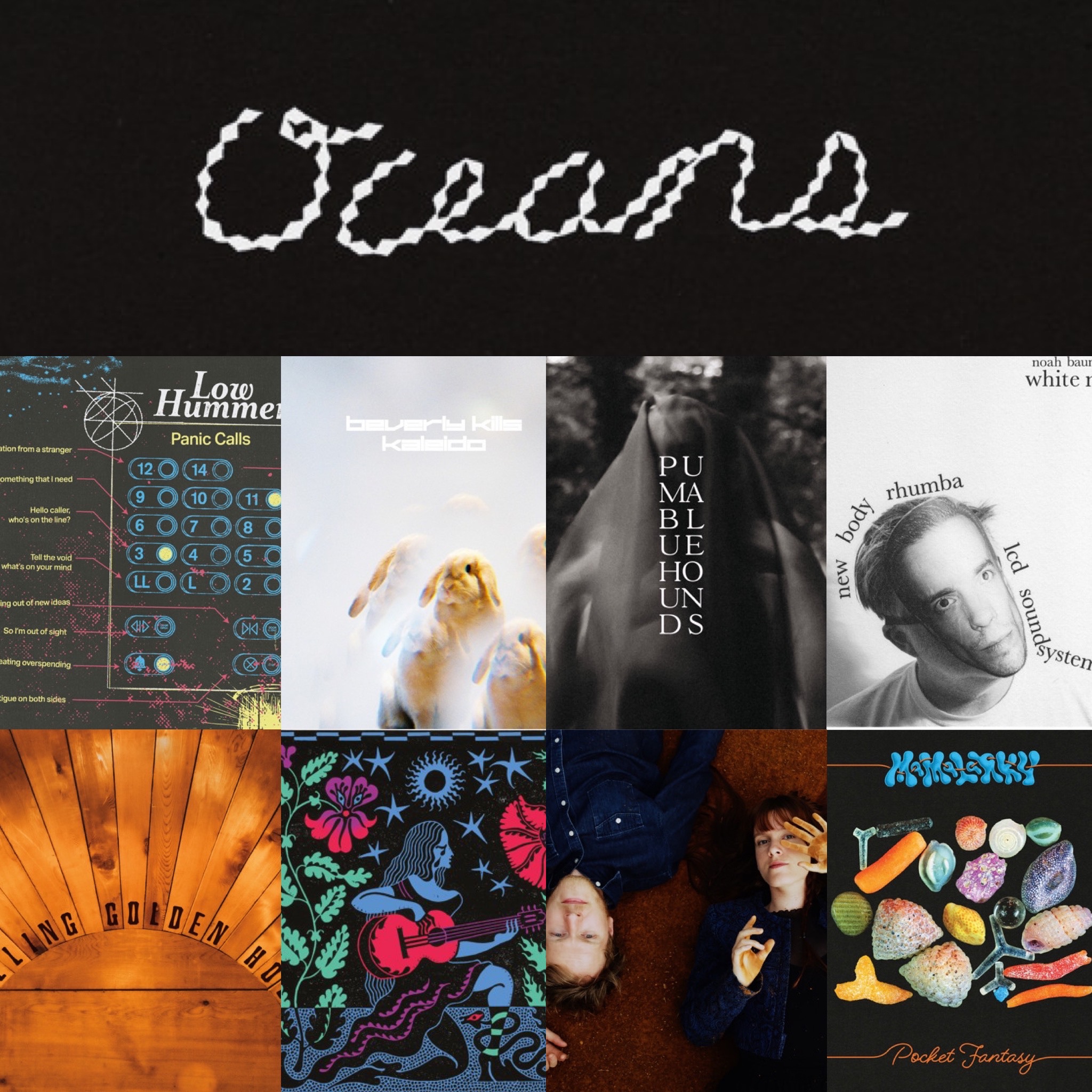