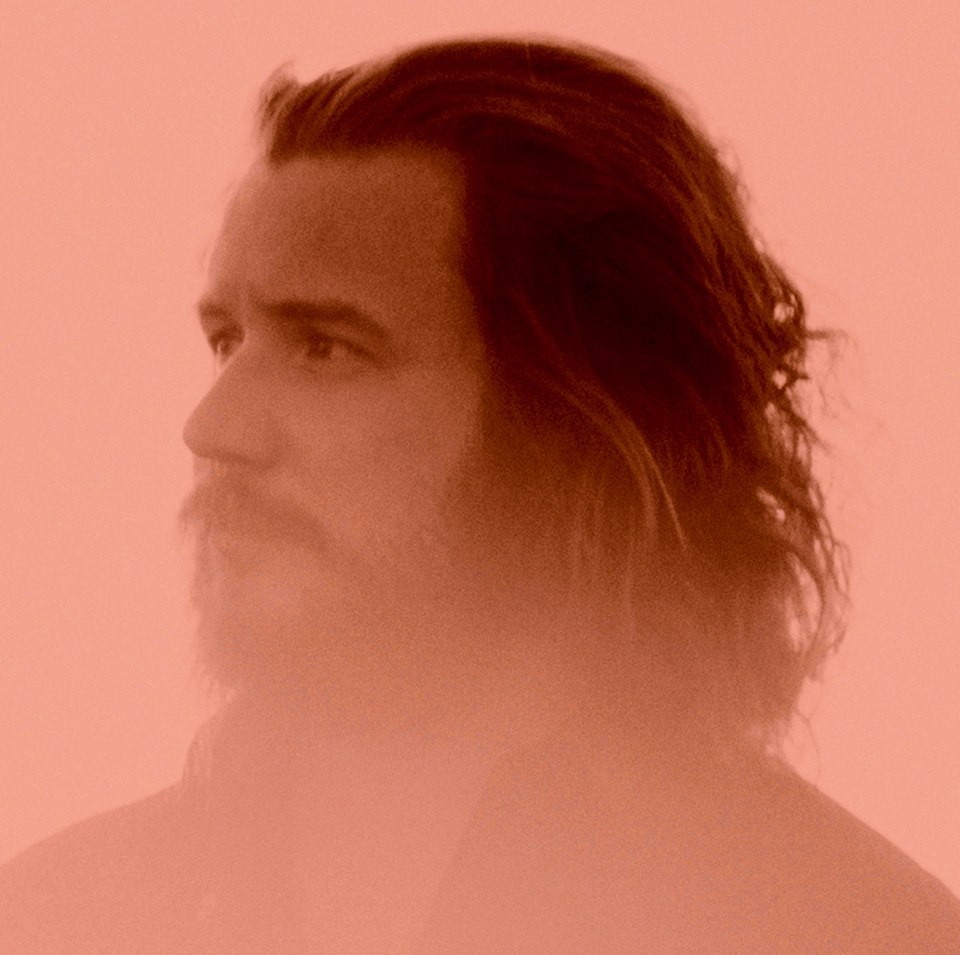 The irony of naming an album “Eternally Even” (via ATO Records) by someone who has done as much high-profile identity shifting as Jim James is not lost on us here at The Revue. James has been anything but even over the years, both within and without My Morning Jacket.

Following the 2015 release of MMJ’s excellent The Waterfall, James found time during the ensuing hectic months to record a second solo album, this time with guitarist/producer Blake Mills. After a massive jigsaw puzzle of a career that began with tapes literally recorded in a basement and peaked with inclusion in The New Basement Tapes, James is reaching the philosophical stage of his career, issuing a statement with the announcement of the album:

I wanted to make an album that hopefully speaks to the issues of the day, many of which, sadly, are issues we have been dealing with since the beginning of time. Most of what I think about right now is how so many things in the world are SO fucked up- our political system is broken and corrupt…our earth is being destroyed by climate change…people are not treating each other with equality and respect… and I think- are we going to make it? Are we going to figure it out and fix it before it’s too late? Can we ever truly open our hearts and embrace love in all its beautiful forms? I think it’s still possible. I still have hope in humanity. I’m just trying to be a part of the discussion and encourage people to speak out for equality, to not be afraid to speak out for peace and love. All of us feel afraid at times in these absolutely insane times, but its important we speak our minds, cast our votes, and do not give in to fear and hatred.

So how does the MMJ frontman fare on his second solo album? We share our first impressions.

Few musicians have a heart as tender as Jim James. He’s more than just a singer or songwriter; he’s quickly establishing himself as a moral compass among his peers. He doesn’t shy away from controversial topics. He cares more about spreading a message of hope and love in trying times than writing #1 hit singles that clog mainstream airwaves. When gunmen opened fire at the Orlando nightclub earlier this year, he didn’t sit around wringing his hands over the tragedy. Instead, he did what he does best: he poured his heart out into a protest song. “Here in Spirit” is, like much of this album, an anthem of solidarity. It is a melodic salve for aching hearts. Today’s volatile political climate needs to be countered with more positivity, and Jim James is reminding us all that “You don’t have to go through this alone.” That’s just one reason why this album’s release couldn’t have come at a better time.

As an artist, Jim James definitely has more of a spiritual/philosophical bent than most artists. Themes of duality (light and dark, life and death) figure prominently on both solo albums. Eternally Even has its share of darker lyrics. “The grave’s getting closer,” he sings on “We’re Not Getting Any Younger“, but the soulful, R&B-inspired foundation balances out any sense of gloom. Overall, this is an album of hope. It’s perhaps his smoothest album yet, not just in terms of its Curtis Mayfield-meets-Leonard Cohen vibe, but in regards to its flow. From the legato tempo of the opener (“Hide in Plain Sight“) to the congruous segue into the standout track “Same Old Lie“, this is a cohesive album that will stand the test of time. Protest albums rarely sound this uplifting. Despite its late delivery in 2016, Eternally Even already ranks high on my Albums of the Year list.

Jim James can be such a weirdo. I say that affectionately. Jim James is at his best when he is pushing boundaries and exploring new sounds. Eternally Even is unlike anything James has released either as himself, with My Morning Jacket, or any countless collaborations with his name on it. Both musically and lyrically James pushes himself into places he has dabbled with beforre, but dives head-in for Eternally Even. Lyrically James tackles complex and controversial issues, warning of the path of humanity. Sonically, it’s wrapped up in a funky, groovy soul-infused package. “The World’s Smiling Now” is such a great track, and the two-part “We Ain’t Getting any Younger” is a great groove with some really deep lyrics. “True Nature” is the perfect example of why I called James a weirdo, throwback instrumentation but it goes in so many different directions.  With Eternally Even, James makes the listener question their impact on the world and others. It also gives us some hope in a truly tense political environment.

The first MMJ song I ever heard was a plaintive, lo-fi tune called “I Won’t Cry,” off the Learning collection. It was repetitive and scratchy but the performance behind the vocal hooked me. I listened to that one song over and over, convinced I had found my favorite band. But as the title might suggest, the song is lovesick, self-directed and self-pitying. Over the years, we’ve seen Jim James try to cover more and more philosophical ground, especially after his damaging fall from an Iowa City stage in 2008 and his subsequent journeys with Transcendental Meditation. This album turns aggressively outward. The lyrics are clear and meaningful, and the music is groovy and great. At points this album approaches a delightfully beardy Curtis Mayfield smoothness (“Here In Spirit“) but at times the lyrics seem to be hastily written, with unwieldy lines that seem to trip over themselves only to land on an obvious rhyme that doesn’t fit well, at one point rhyming “world” with itself. I like this album but at times to me I feel like James needs a good lyric co-writer. He opted to work with the brilliant Blake Mills, whose strength is more in the sonic realm, and it shows. Do I like it? Yes. Do I think established songwriters at this point in their careers often get a little overexcited with building soundscapes at the expense of tightly crafted songs? Yes, and this is evidence. Should you check it out? Yes. 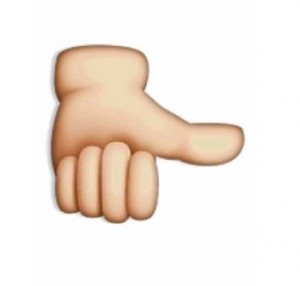 Longtime My Morning Jacket fans know that Jim James is an immensely philosophical and spiritual person. His debut solo album, Regions of Light and Sound of God, was largely introspective and explored his own mortality and relationship with the world. His sophomore album, Eternally Even, sees James largely assume the roles of an existentialist and sociologist, but communicating about the crumbling world around us, the frailty and sanctity of the human spirit, and opportunity in a clearer and more accessible way. Through the funky grooves of “Here In Spirit”, the jazzy, R&B-infused “True Nature“, and the soulful, Otis Redding vibes that permeate through “The World’s Smiling Now” and “In The Moment”, Eternally Even is an outstanding album. Is it perfectly? Not quite, as on a few occasions James falls into the trap of trying to make verses rhyme. That said, Eternally Even is one of the rare records that sticks with you for days if not weeks (too early to say the latter). This is James entering his peak as a musician, songwriter, and spiritual guide, 20-30 years from now we will look back at Eternally Even as the album that cements James’ legacy as one of music’s most creative and innovative geniuses.

Favorite EPs of 2018: Everyone You Know – ‘Cheer Up Charlie’