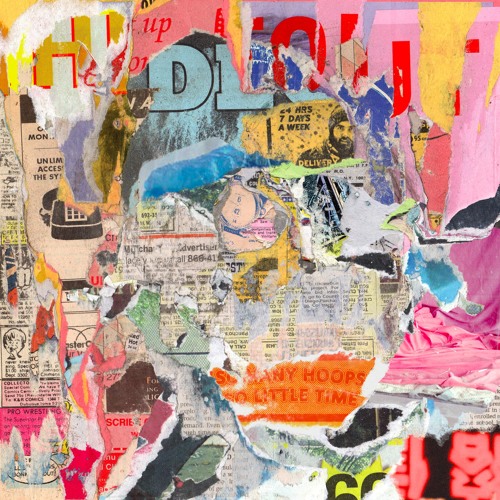 For Americans, it’s election day. This year’s election has been interesting to say the least. We hope these six songs get you motivated to cast your ballot if you have not already. For all you citizens from around the world, here are some tunes to get you moving on this fine fall Tuesday. We have artists representing the US, the UK, Sweden and The Netherlands on The Matinee November 8th. 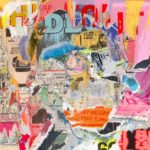 “Doctor” is a psych laden rock track with a shiny and sunny exterior that enchants us throughout it’s 2:48 run. We can’t help but toe tap and head bop a bit during the track even though the lyrics speak to a struggle with mental health issues and needing a “prescription” to get better.

“Doctor” is from Rodriguez’s sophomore album, So Many Hoops, So Little Time, which will be released February 3, 2017 via Small Plates Records. 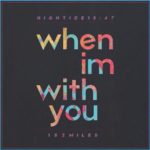 We previously shared the debut track from High Tide 15:47 earlier this year. They are back with their signature retro undertones mixed in with psychedelic leanings. On “When I’m With You” we are drawn in by their blend of harmonious pop laden rock and Mr. Gordon’s warm vocals. We have a lyrical track that reminds us of new relationships that we are excited about, but we fear could end at any moment as the singer pleads “Don’t throw our love away”.

“When I’m With You” is officially released this Friday. 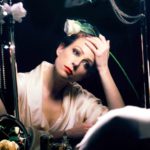 Ingrid Witt is making waves on the Scandi-Pop scene. Much like some of those that have come before her (Fever Ray and MØ), she has the potential to make waves in her own country and abroad.

“Babies Gonna Cry” has an 80s slant that reminds of early New Order. Once Ms. Witt’s syrupy vocals kick in you can’t help but become a bit enchanted by her vocals. The chorus is super catchy and harmonious. It’s a completely danceable track and holds your attention. Ms. Witt has the knack for creating upbeat synthpop you won’t soon forget. 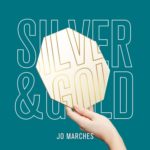 We have already been stunned by the talent of Johanneke Kranendonk – a.k.a. Jo Marches – and she is back with an amazing new track “Silver and Gold”.

“Silver and Gold” is more proof of the talented quartet that continues to produce amazing and meaningful tracks both sonically and lyrically. 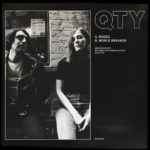 After first listening to QTY, we hear those awesome vocals emerge and then the guitar riffs explode like mix of early Strokes and Journey. It’s an amazing retro inspired rock track that we really need to hit repeat because we just can’t get enough.

As the song moves along, we catch onto the lyrics and go “Yeah..I have a person, too and this can be our anthem”. It reminds us that relationships all go through ups and downs, but there is someone you can count on and you will end up getting through the rough patches. We are super excited to hear more from QTY after hearing “Rodeo”.

‘Rodeo’ is the debut single from New York’s QTY, out December 16th through Dirty Hit. QTY are Dan Lardner and Alex Niemetz. 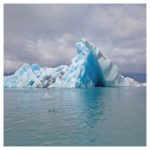 Surfer Blood are back with a follow up album from 1000 Palms. This will also be the first album released since founding guitarist Thomas Fekete died of cancer earlier this year.

With “Six Flags in F or G” we hear pretty awesome vocal harmonies between frontman John Paul Pitts, Ms. Mills and Mr. Mcleary. The result is a fast paced number that you could envision certain parts of the track on a soundtrack to a Quentin Tarantino movie and we are really digging it.

“Six Flags in F or G” is off of Surfer Blood’s upcoming album, Snowdonia which will be released February 3, 2017 on Joyful Noise Recordings. You can pre-order the album here. 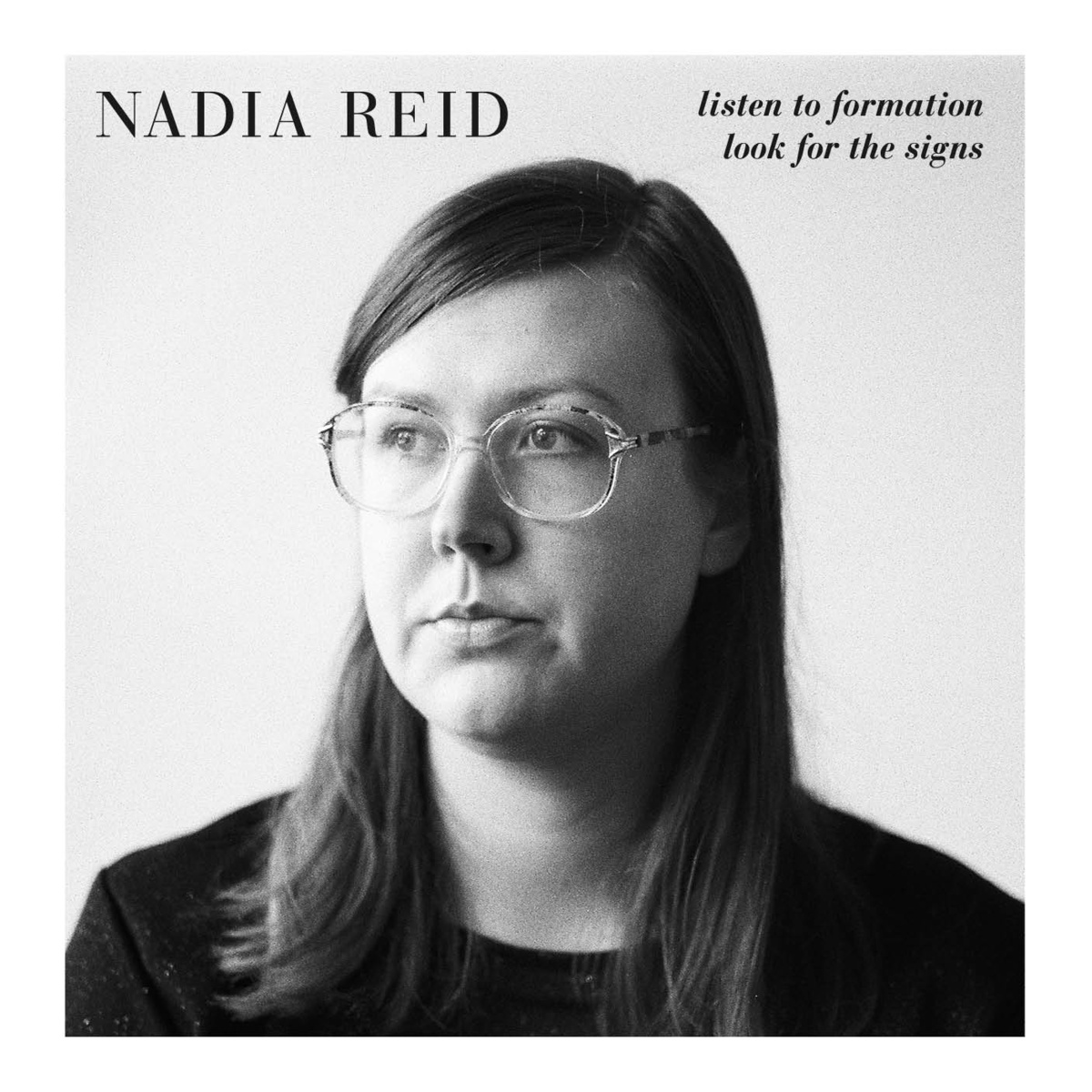 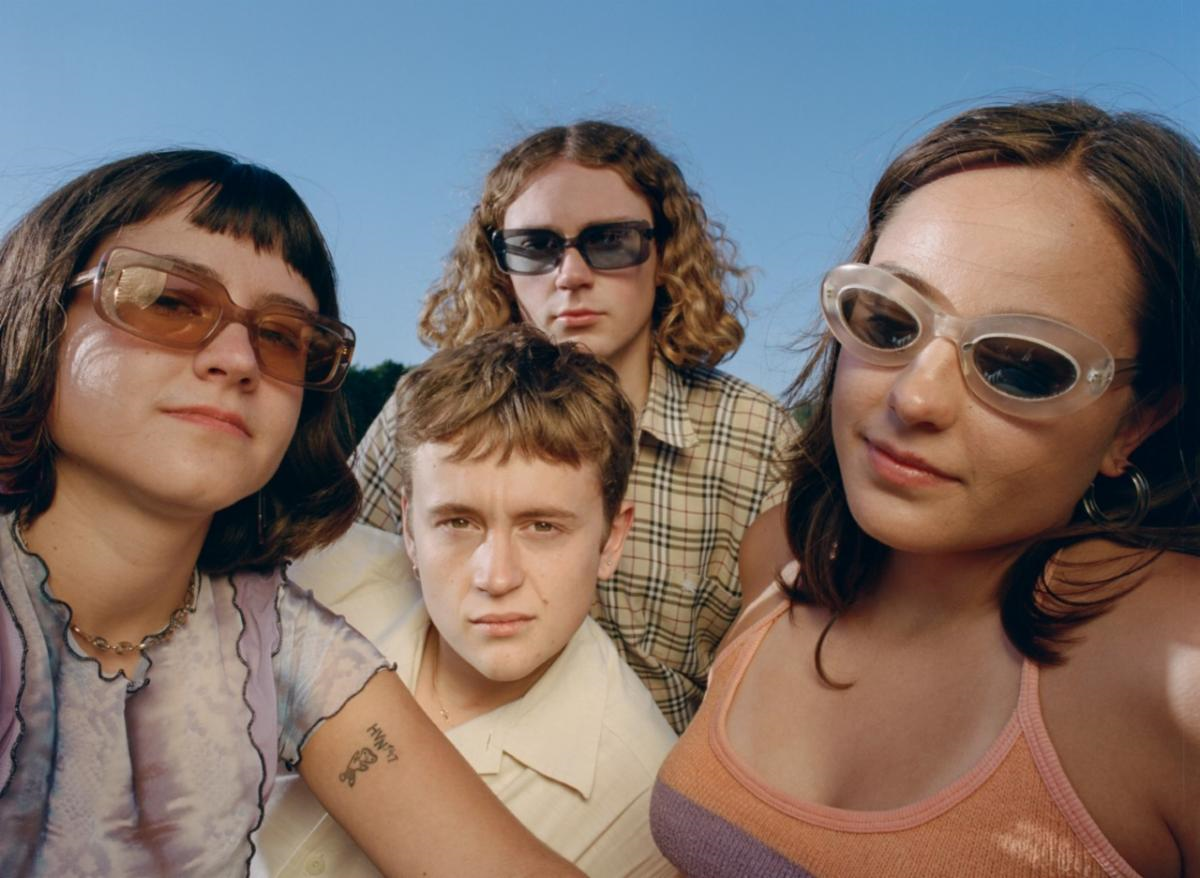