Music is immensely therapeutic, whether one is the artist or the listener. For Kim Pflaum, the former member and co-founder of rising New Zealand electro-pop band Yumi Zouma, the past two-plus years have been dedicated to healing and finding herself again. The struggles, the pain, and the redemption of this time are revealed on her tantalizing and thoughtful debut EP, Bad Humors, which is released under the moniker MADEIRA.

Unveiled back in September, the EP’s title is ironic and appropriate. Like with most experiences, we often look back in time and chuckle about what has transpired. We may laugh at the events themselves or how we handled them. To get to this point, we must first endure the hardships. For Pflaum, the record is her having the last laugh, overcoming the obstacles to redefine herself. As she told Bandcamp:

“Bad Humors” to me is all the stuff that happened to me. All the emotions built up. Bad humours as the medical term. Just letting these bad feelings drain out of you by the form of blood letting. But I felt like writing the music was a similar process. I was getting it all out and putting it on paper. Letting it out in the world and letting me process at the same time.

The outcome is five songs that radiate of the early ’80s, a time when artists experimented with fusing of multiple genres as new technologies, like the synthesizer, became more accessible. Elements of funk, synth-pop, ambient, electronica, and even sparks of jazz percolate throughout the record. The EP’s anchor, the groovy and hypnotic “Come On Thru” encapsulates Pflaum’s clever amalgamation of sound. It is synth-pop perfection. A haunting ambiance envelopes the trippy but euphoric “Oracle Horoscope”. Pflaum’s stirring vocals sound slightly distant yet immensely close. The catchy rhythms and the fantastic synth and keyboard work, meanwhile, create a hazy soundscape, which may cause involuntary spinning and dancing.

The opener, “Manipulator”, is a more straightforward dreamy, synth-pop number akin to Yumi Zouma. The song is a masterful display of using pace and misdirection to convey a message, as the sultry vibe masks the quietly aggressive lyrics. Similarly, “Let Me Down” feels like a delirious disco number, but the song’s message is based on dealing with disappointment. On the closer, “Parquet”, Pflaum slows things down and shares a track that would perfectly fit in the ’80s. It is warm, intimate, and honest, telling a story about reaching rock bottom. Or in this case, hitting the floor hard and struggling to get up.

Pflaum, fortunately, has arisen from the canvas with songs to share and an EP to celebrate. The stories behind each track can be read on The Wireless, and Pflaum holds nothing back in describing how the songs were developed and the pains and struggles that accompanied them. Her account is brutally honest, and for her to share her deepest thoughts and emotions is incredibly courageous. As such, to say Bad Humors was a labor of love would be an understatement. The EP is a triumph to be applauded and remembered – for its music and the stories behind it.

Bad Humors is available via Carpark Records. Purchase the EP at MADEIRA’s Bandcamp page, the label’s online store, iTunes (US | CAN | UK), Amazon (US | UK), and eMusic. Alternatively, stream it on Spotify or SoundCloud.

MADEIRA will be performing in Auckland on Friday night at Whammy Bar (tickets) and Wellington on Saturday night at Moon 1 (tickets). 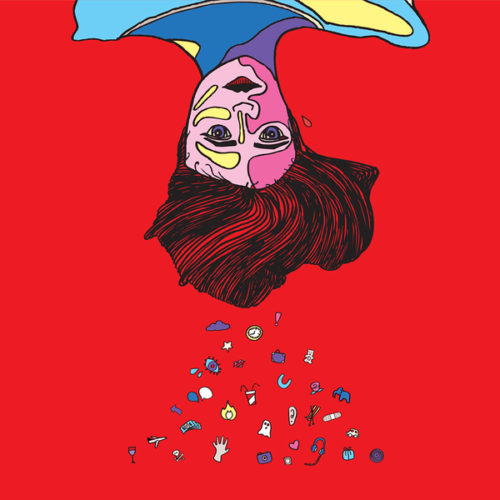 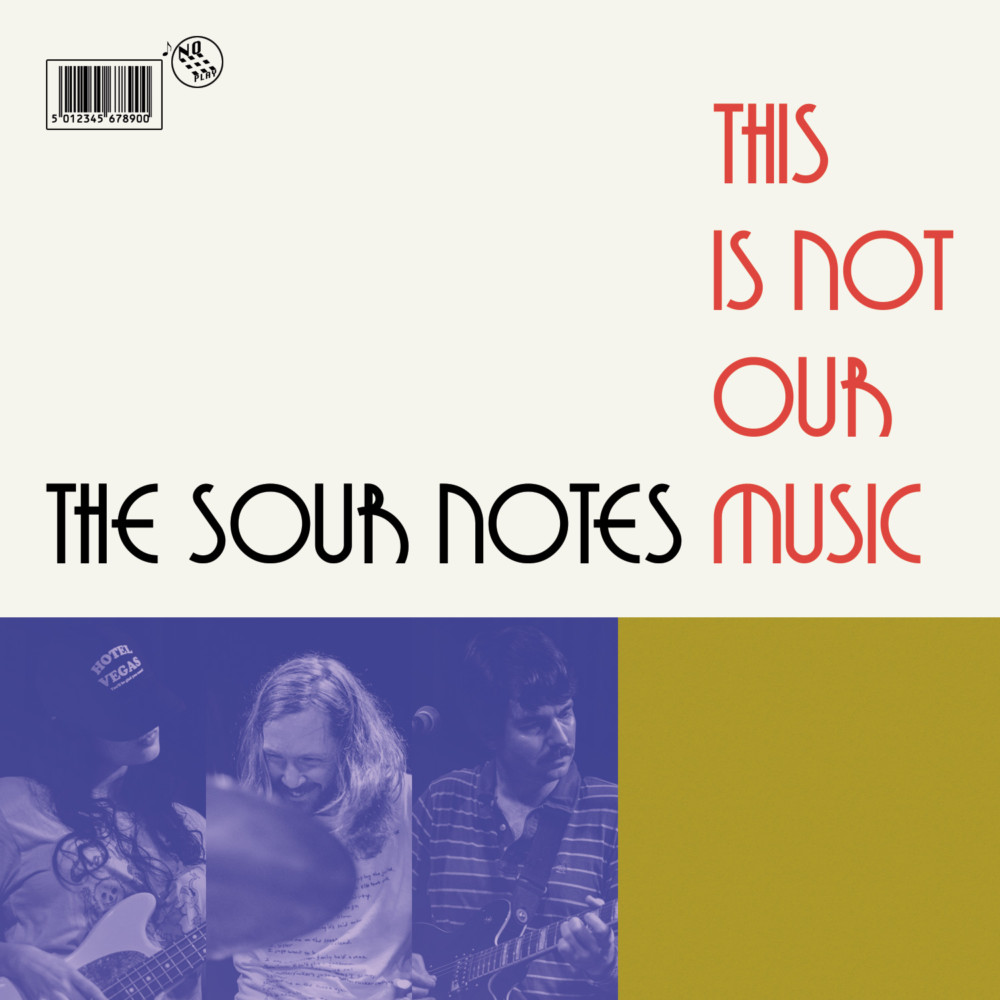