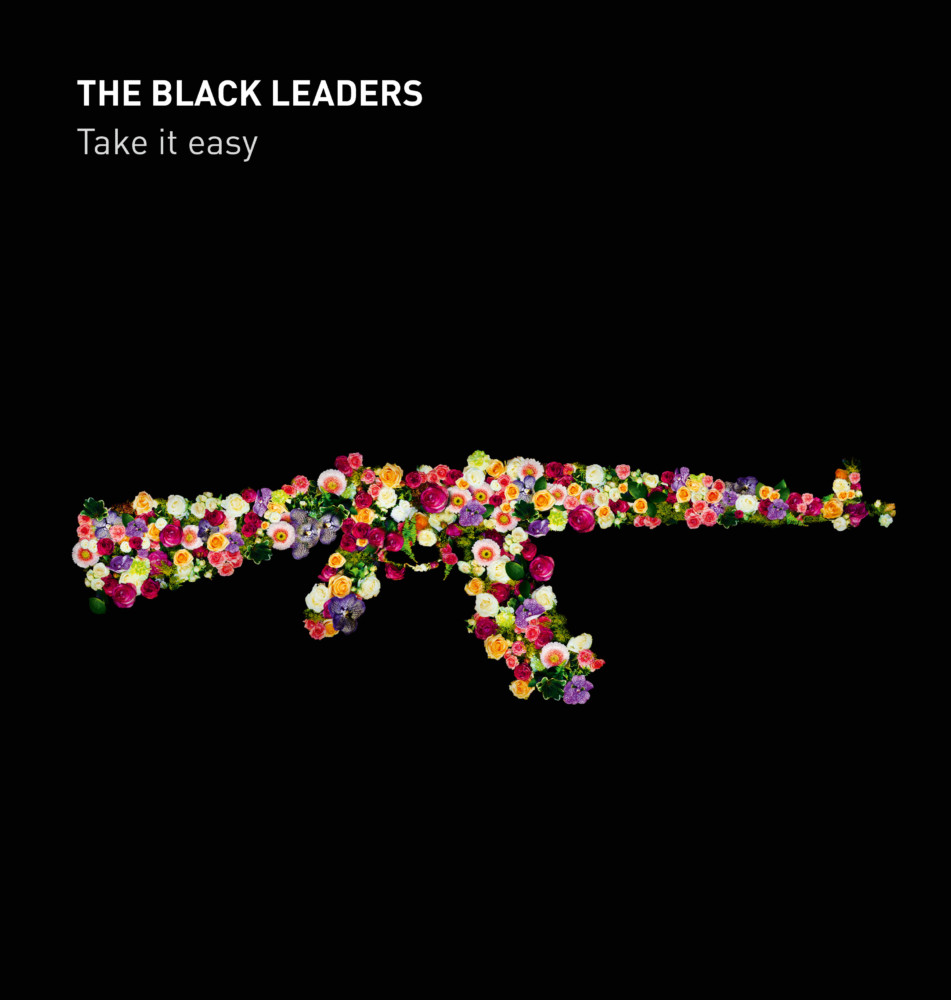 Rock and Roll may be a universal language, but there is a distinctly French flavour to The Black Leaders. Formed in Rennes in 2014, the band released their first album My Best Friend in 2015. Their follow-up, Take It Easy, reflects a journey between France and the UK with vocalist Marie Guyottot delivering tones of a chanteuse against raw rock rhythms, which could be equally at home in Manchester or London as in Paris.

Title track “Take It Easy” opens the album with a plea to slow things down. Whether in life or in love, this is good advice, especially when it set to pounding rock rhythms and supported by addictive guitar licks. Setting the tone for the album, the band reminds listeners of a time when music was made on instruments rather than machines and demanded to be heard live too.

The Victoria Line is a regular commuter route for millions of Londoners, so a song that tells the story of one of its passengers is bound to catch their imagination. Written by Alex Odile, “Victoria Line” reflects his time on the underground’s pale blue route, which – if the lyrics are accurate – was spent missing his significant other. Plaintively resonant, The Black Leaders layer their arrangements and harmonies with depth, contrasting the simple clarity of Marie’s vocals.

Anyone who watched the news unfold from Paris on the evening of Friday 13 November 2015 can’t fail to have been shocked by the scale of the massacre at the Bataclan Theatre. Having played their music in and around Paris – including a club beside The Bataclan just a few days before – The Black Leaders felt compelled to express this tragedy in their music. “Eagles” is pure, powerful rock, rising from simple opening chords to blending crescendos of guitar and back again, while lyrics express solidarity with the music lovers who lost their lives that night – “Do you have enough bullets to kill us all?”.

“Lonely Boy” continues to question life, its meaning and its ending. Occasional organ tones evoke solemnity, a mood picked up again in “My Paradise” (“I’m down…I’m falling to my knees”) and “Under the Storm”, a story of a relationship that wasn’t to be (“I don’t have time for you, my dear. I need to go”).

The band consider “Alone” to be their favourite track. It certainly showcases their musicianship and mastery of subtle mood-shifts. Exploring addictions, the tone and lyrics avoid macabre voyerism while addressing dependency “Baby baby please hold on to me”.

Moving the tempo up, “The Golden Stone”, “Never Easy To Die”, and “My Sweet Melody” weave into the playlist, raising the mood of the album musically whilst maintaining a consideration of life, love and loss. Closing the collection, “Because of You” gives the closest thing to sweetness in an otherwise meaty menu of music. Offering a ’60s vibe through piano and tambourine while Marie allows a playful yet triumphal dynamic into her vocals – “I want to be single tonight!” – the band provides a surprising, acoustic finale.

Unapologetically rock, The Black Leaders credit a surprising variety of influences – U2, Texas, Ben Harper, RHCP, Oasis, Gainsbourg, classical music – all of which emerge when sought. While Take It Easy is not an album for fans who like their rock soft-edged, it will warm the heart of anyone who has been yearning for full-on rock rants to re-emerge onto the music scene.

The Black Leaders are Alex Odile (guitar), Marie Guyottot (lead vocals), Olivier Bacon (keyboards), Christopher Theard (drums), and Gilduin Descottes (bass). They expect to be on tour in London early in 2017. Keep an eye on their Facebook page for more details.

Produced by Arnaud Bascuñana, Take It Easy was released on 7 November. Get your copy here. 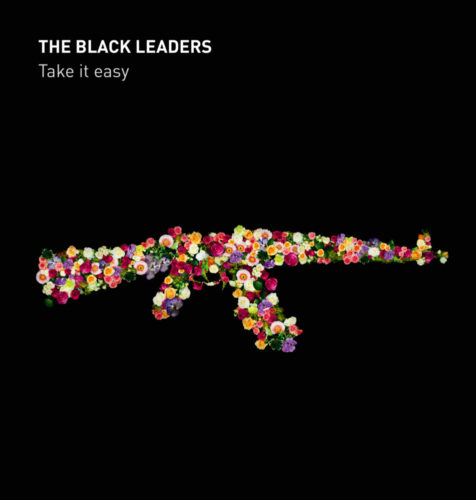 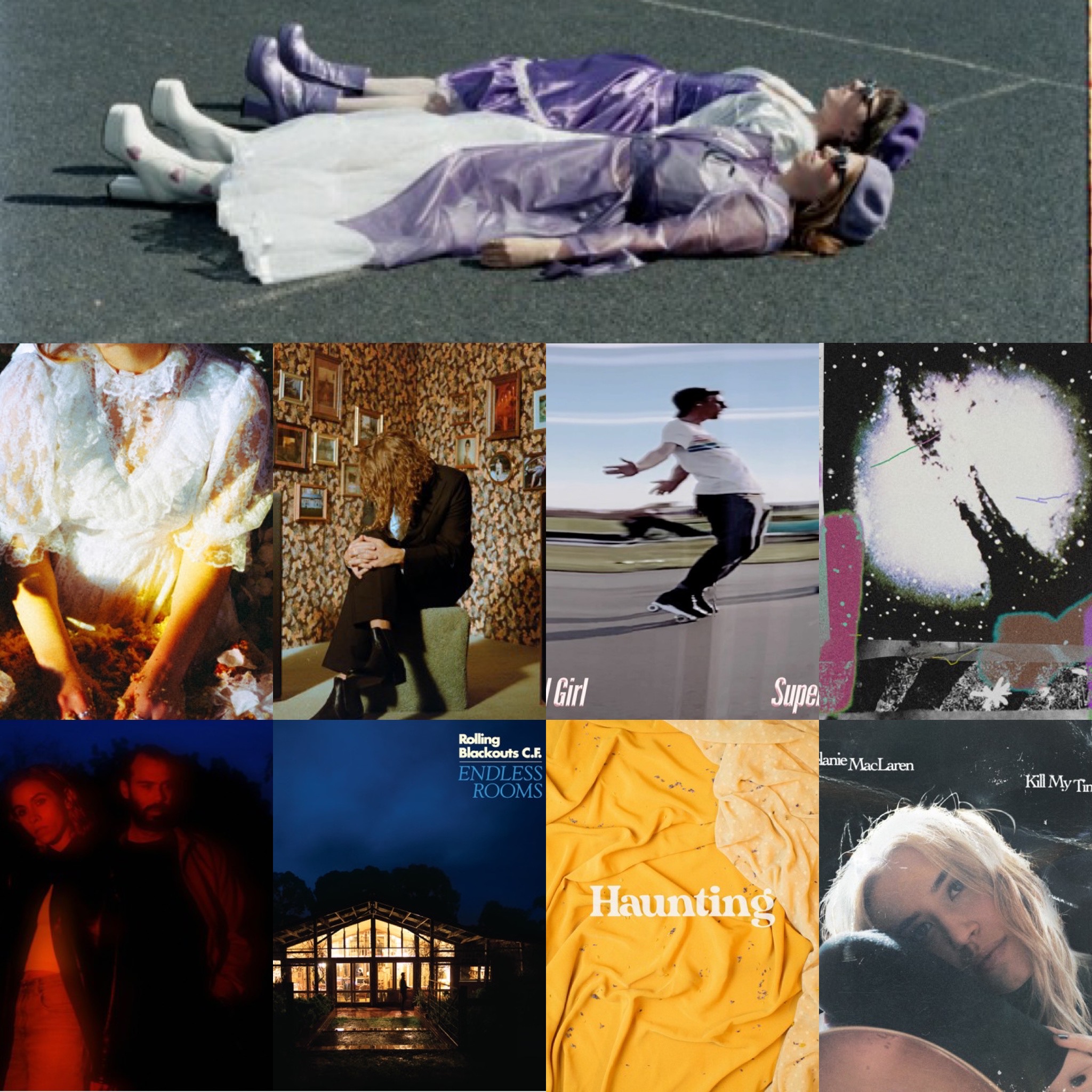 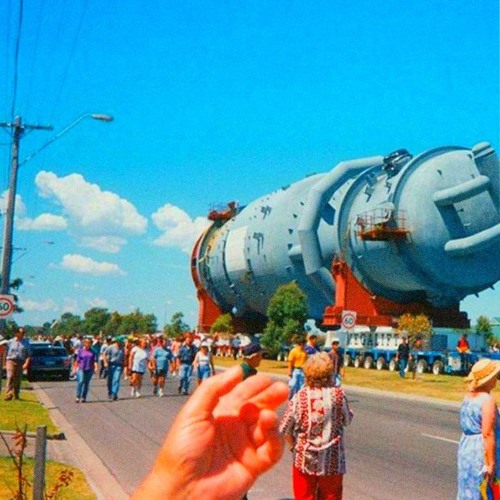 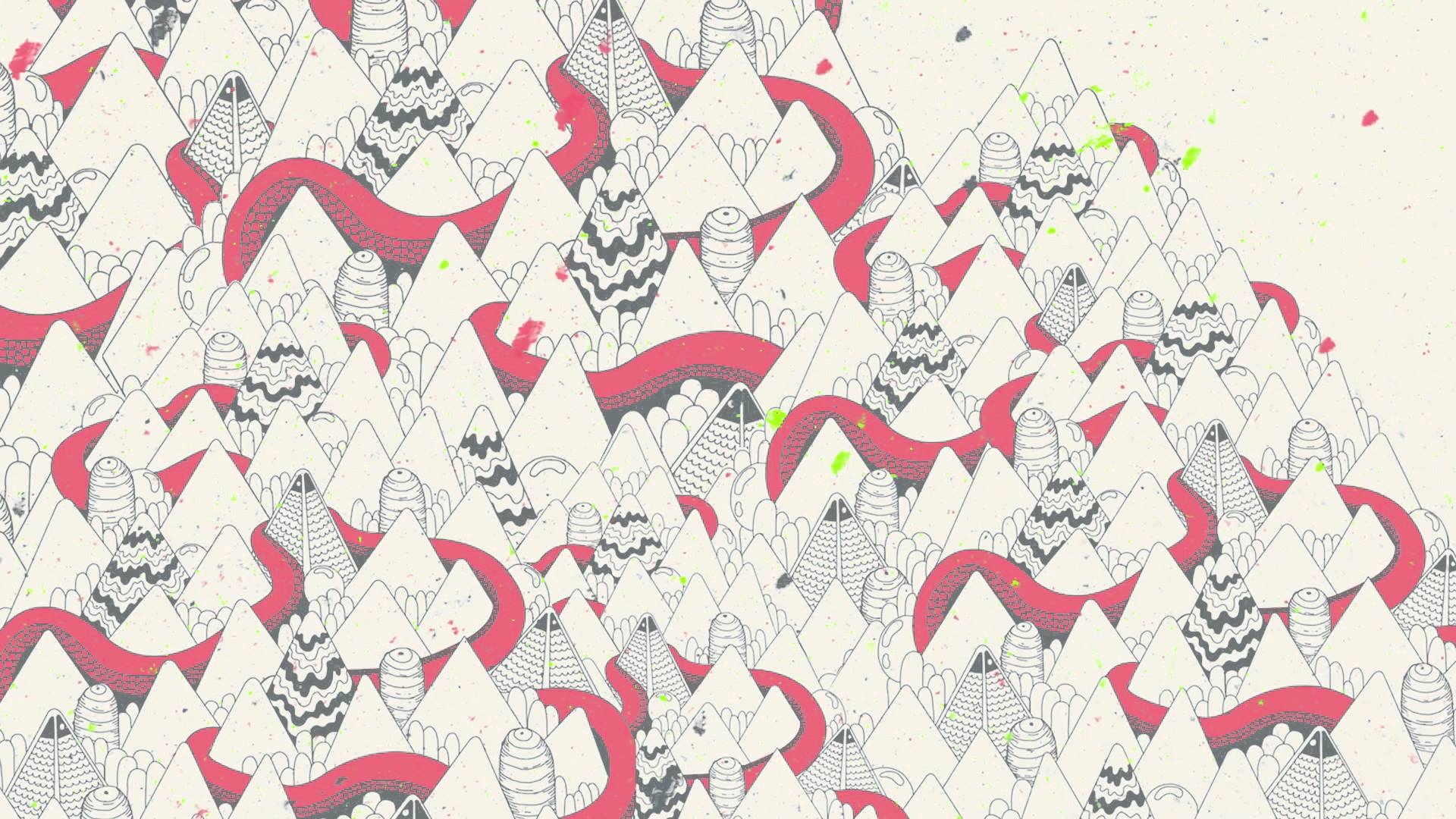