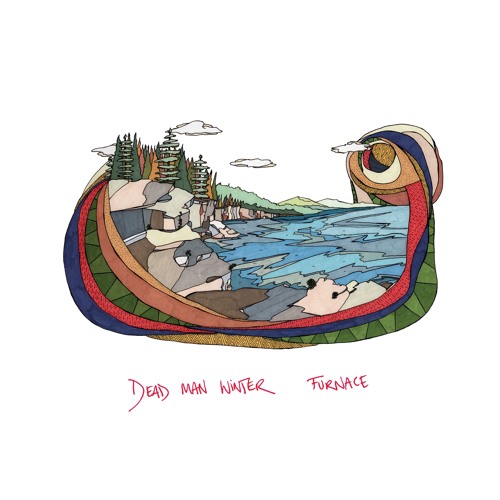 Your mid-week serving of new music cocktails – a.k.a. Melodic Tonic ’16, vol. 44 – features six singles that take you from winter to summer. It’s easy to feel a bit glum now that the temps are getting cooler. These songs offer a loose theme of unspoken support. From indie Americana artists dealing with disappointment to indie dream pop bands infusing sunny cheer, these six singles remind us that music is what helps us all deal with every chapter of life. Let’s get things started in Minnesota with a winter theme of sorts. 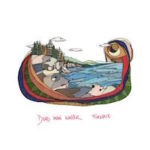 Trampled By Turtles frontman Dave Simonett has been busy lately, touring with My Morning Jacket’s Carl Broemel and also recording his own solo music. His latest single under his Dead Man Winter moniker is the deceptively upbeat “Destroyer.”

This song from his forthcoming Furnace LP is Simonett’s release of post-divorce emotions through music, so beneath its lively exterior runs a cathartic current of frustration. The tempo here – just shy of rollicking – does still lend itself to dancing. It echoes the energy of the last Dead Man Winter effort, the 2011 EP, Bright Lights. And like everything else in Simonett’s repertoire, each note carries a lot of weight, making every song rewarding.

Furnace is due January 27 via Banjodad and GNDWIRE Records. Pre-orders are available from the artist’s online store, Amazon, and iTunes. You can find upcoming tour dates on his website. 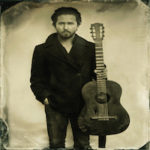 Fresh off his recent European tour, Americana artist Christopher Paul Stelling isn’t wasting any time delivering new music. The lyrics of “Badguys” (“…only thing worse than original sin, is the knowledge that the … bad guys always win”) are understandably heavy since he wrote them after the U.S. elections. However, the song is its own dose of hope. Times of political unrest always produce great music. This follow-up to his Labor Against Waste album (out now on ANTI– Records) is a reminder that hope (and inspiring music) can and will prevail in the face of adversity.

If you don’t already have Christopher Paul Stelling in your musical arsenal of go-to artists, you owe it to yourself to check him out. He’s the real deal. You can see the video for this song here and get his Labor Against Waste album here. 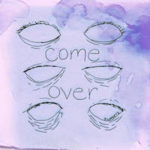 Slumbers – the indie trio of Claire McClusky, Sabrina Nichols, Emma Willer – is the very definition of “bedroom music” of the DIY variety. The breezy harmonies, gentle melodies, and overall laid-back vibe on “Doboom Soom” definitely veers into baroque pop of the Belle and Sebastian or Camera Obscura variety. But where those Scottish bands wear forlorn like a battle scar, this American trio seems far more content to sigh than scowl. You’ll be helpless to defend against their dreamily soporific tunes.

Slumbers isn’t trying to put you to sleep with their music; this song just washes over you with such melodious calm that you can’t help but feel relaxed. Slumbers provides the perfect soundtrack for those days when you want to sit in your room “and listen to tunes and stare out at the moon.”

Their debut EP, Come Over, is out as of November 25 from Sports Day Records. Get your copy from their Bandcamp page. 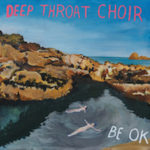 The 30-voice Deep Throat Choir from London is sure to lift your spirits. At a time when fractious views in media breed discord, these voices stoke the fires of sisterly support. With lyrics like, “I’ll be OK if you carry me,” on their new “Be OK” single, it’s hard to find a more reassuring message – or more sonorous messengers.

What started in 2013 as a small group founded by Luisa Gerstein is now a massive collective of female singers. Their performances at European festivals have brought them acclaim; their debut album, Be OK, should elevate them onto the global stage. Hopefully they have more festival appearances scheduled for summer of 2017. If this song is any indication, their live shows are a must-see.

Bella Union will release their Be OK album on February 17 with pre-orders here. 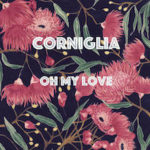 “No one can keep it together” is the dreamy refrain in “Oh My Love” from emerging Australian indie pop band Corniglia. While those lyrics may seem dour for a band’s debut single, nothing about this single will bring you down. The lush layers of warm strings and ethereal vocals swirl weightlessly. It’s reminiscent of those foggy spring days that yield to determined rays of sunshine. Both of those cool and warm elements are brought to life on this single, and the result will take your breath away. This debut single is a promising sign of great things to come for this talented band.

The “Oh My Love” single is available via The A&R Department from the group’s Bandcamp page and iTunes. You can stream all nine tracks from their upcoming album (which is due out sometime in early 2017) at their website. 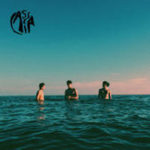 Finally this week we are ending on a sunnier note. What better time to bask in upbeat, tropical tunes than on dreary, grey days? If you love the African-inspired beats of Peter Gabriel and his musical progeny (namely, Vampire Weekend), prepare to fall for British indie pop trio Cassia.

Are Cassia the British equivalent of Vampire Weekend? That’s an easy comparison. But don’t dismiss these guys simply because they make feel-good music. (This is exuberant music emanating from a typically gloomy Mancunian music scene. That alone is cause for celebration!) Bright vocals, addictive hooks, and toe-tapping joy: that’s what Cassia deliver, with effortless ease. This musical equivalent of a day at the beach won’t cure all that ails you, but damn if you won’t feel vastly improved after each listen.

Their self-titled EP is available at their website while iTunes offers the single. 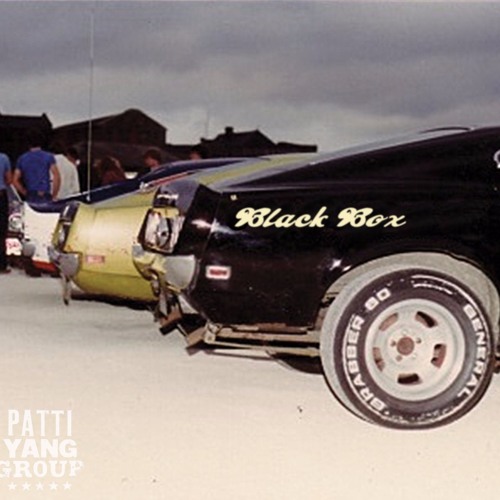 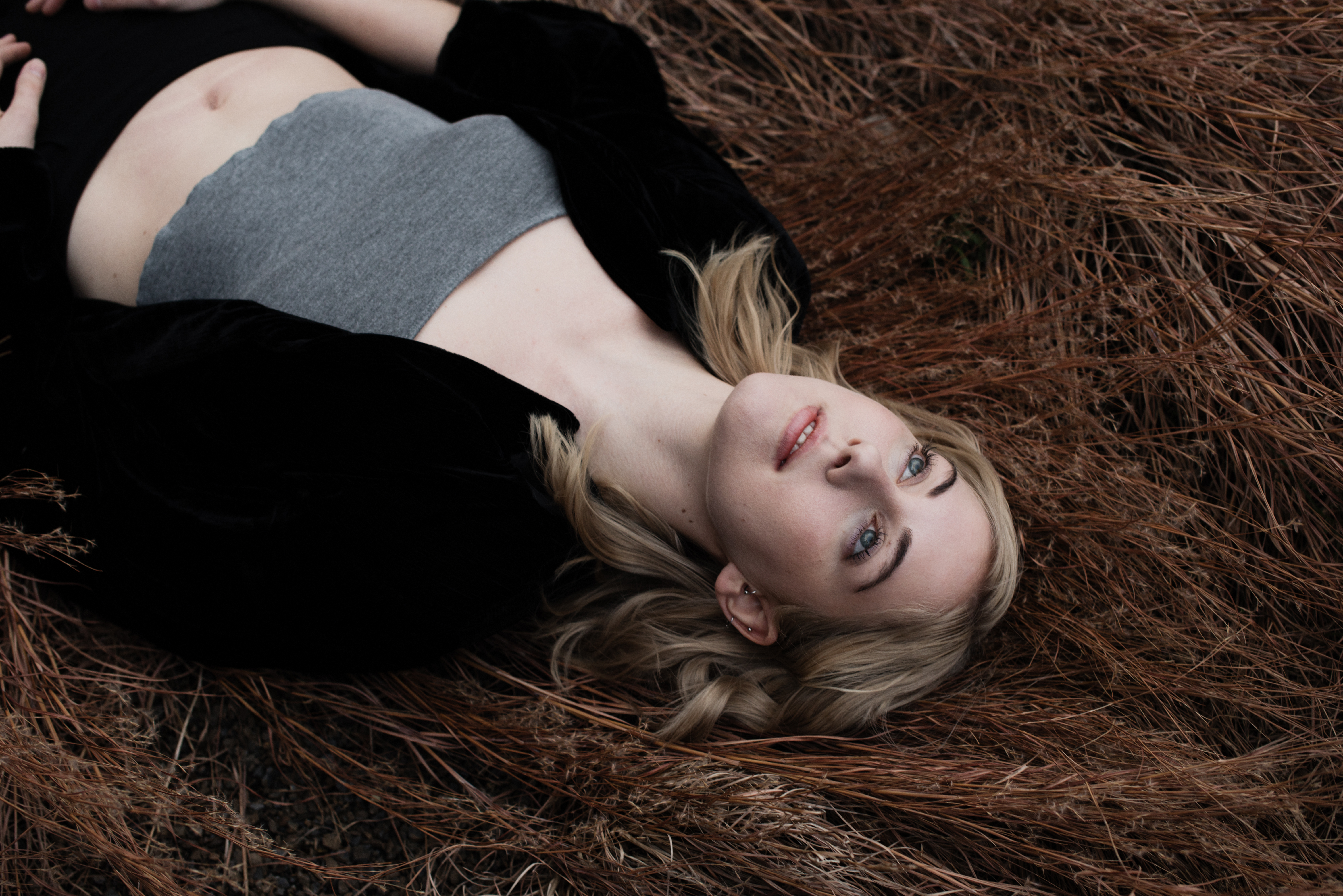