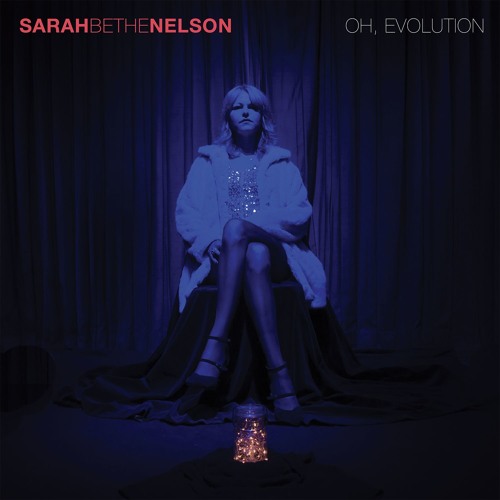 You won’t find an East Coast bias on The Matinee December 9th edition, as four of the six songs come from America’s western seaboard. But regardless of geography, each song has a retro feel, which is ideal during this time when we should be reminiscing. 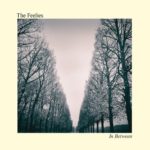 The Feelies have a span of 37 years between their first single release and their latest in “Been Replaced”. Let that sink in for a minute – thirty-seven years! There are few groups whose music can stand the test of time like that. It’s no small feat to stay current and yet remain true to who you are, musically speaking that is. Yet The Feelies have done exactly that.

“Been Replaced” has a tremendously catchy guitar melody with slightly monotone vocals. This isn’t a heavy song, but it definitely is a bit heavier and darker than some of their other work with an almost grunge undertone to it. That in itself is a reason to keep an eye on their upcoming album and see how this great single fits in.

The single is from The Feelies’ new album, In Between, which will be released February 24th, 2017 via Bar None Records. The Feelies are Stan Demeski, Glenn Mercer, Bill Million, Brenda Sauter, and Dave Weckerman. 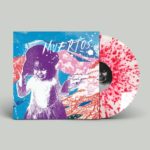 Muertos‘ new single “Write To The Devil” is guaranteed to turn any day of the week into a Friday night. This is a grab your leather jacket kind of song. At a minimum, this should be on the soundtrack to the Quentin Tarantino vampire flick From Dusk Til Dawn.

The boy/girl vocals and the blend of psych and garage rock showcase the strengths of the band in “Write To The Devil”. Droning guitar and delicious reverb make this a killer track.

The track is from Muertos’ EP1, which is available at Wrong Way Records. Muertos are DeAnna Avis, Marc Crane. and Tom Lewis. 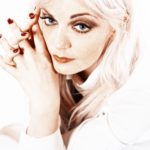 For the past four months, we have been completed mesmerized by Psychic Love, the project originally started by Laura Peters. Whether it was the blues rocker “Ultralight” or the infectious “Self Soother”, she has “wowed” us. The fourth song from the band’s debut album is equally spectacular.

“Red Sun” is a stunning number that is like an adventure through America’s deserts. It is a song made for long road trips or an even at home contemplating our futures. Because similar to the arid plains of Arizona, New Mexico, and Nevada, a loneliness lingers in the song, as Peters whispers a story into our ears about broken dreams and unfilled wishes. The twanginess of the duel guitars give the track an unsuspecting grittiness, which perfectly complements Peters’ lush vocals. With their tendencies to produce introspective, cinematic pieces, it is only a matter time before Psychic Love’s music is heard on television shows and featured films. This is a band with incredible talent. 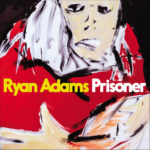 Over the past 18 months, alt-country icon Ryan Adams has been riding a roller coaster. His cover album of Taylor Swift’s 1989 was widely applauded, including us saying it was (way) better than the original. For the better part of the spring and summer of this year, he toured with Nicki Bluhm and The Infamous String Dusters as part of a bluegrass covers band. And of course, he experienced a monumental change in his personal life. But throughout his career, one have come to learn one thing about Ryan Adams – when he channels his pain in his music the songs are usually incredibly memorable. That is the case with his new single, “Do You Still Love Me?”

The song is an emotional ride. It is anger, desperation, longing, and heartbreak rolled all into one. The pain is clear in his vocals and lyrics, an urgency and rawness not heard since Love Is Hell. Even in his electric guitar can we hear the weeping and screaming. The song is Adams at his absolute finest as a singer-songwriter and musician. This makes his forthcoming new album, Prisoner, a highly anticipated one. 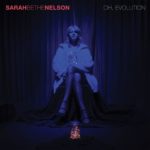 Early in 2015, Sarah Bethe Nelson released her debut album, Fast-Moving Clouds. It didn’t receive the fanfare of other albums from that year since she didn’t fit the archetype of a “new artist” – i.e., spirited teenager or early twentysomething making cheery pop or typical rock music. As a woman in her mid-thirties and working full-time as a bartender, she was far removed from what the mainstream sought. Her record, though, was awe-inspiring, superbly blending witty lyrics, real stories, and blatant honesty. Fast-Moving Clouds left a lasting imprint on us that it made our Favorite 50 Albums of the Year.

Nelson will celebrate the second anniversary of her first album by sharing her sophomore effort, and its first single, “Hazy”, was released the other day. The song retains the ’70s-era psychedelic-pop sound of her debut but with an extra dose of sass and an unexpected grooviness. In addition, “Hazy”, like all of her songs to date, is embedded in reality truth; this time based on a cheating heart and the effects of such betrayal. Nelson’s soft, whispery vocals add to the song’s intimacy, as we get to experience her confusion and conflicting emotions. This track demonstrates why we are massive fans of Nelson – she’s a gifted singer-songwriter who has the innate ability to bring us into her world.

RIYL: A poppier version of Queens of the Stone Age 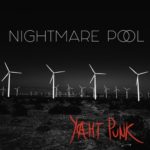 “Nightmare Pool” is the second single released by Los Angeles alt-rock, post-punk band Yacht Punk. Graham Bockmiller has brought his musical prowess from his former band Great White Buffalo and coupled it with the musicianship of guitarist Michael Pozzi and perucussive power of Tricky to create a serious rock band with a sense of fun.

“Nightmare Pool” brings you solid bass lines and drums laying the foundation for some poppy jangly guitar and strong catchy vocals. Additional elements, especially in the bridge, add some great sonic texture to the track. There’s something almost nostalgic about this tune. It may make you yearn for some summer days with friends and it’s really a quintessential sing-along (preferably in a convertible with the top down). With two solid singles under their belt, this will be a band to watch. 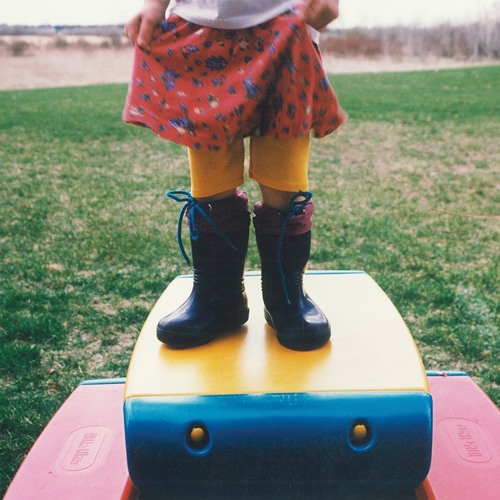