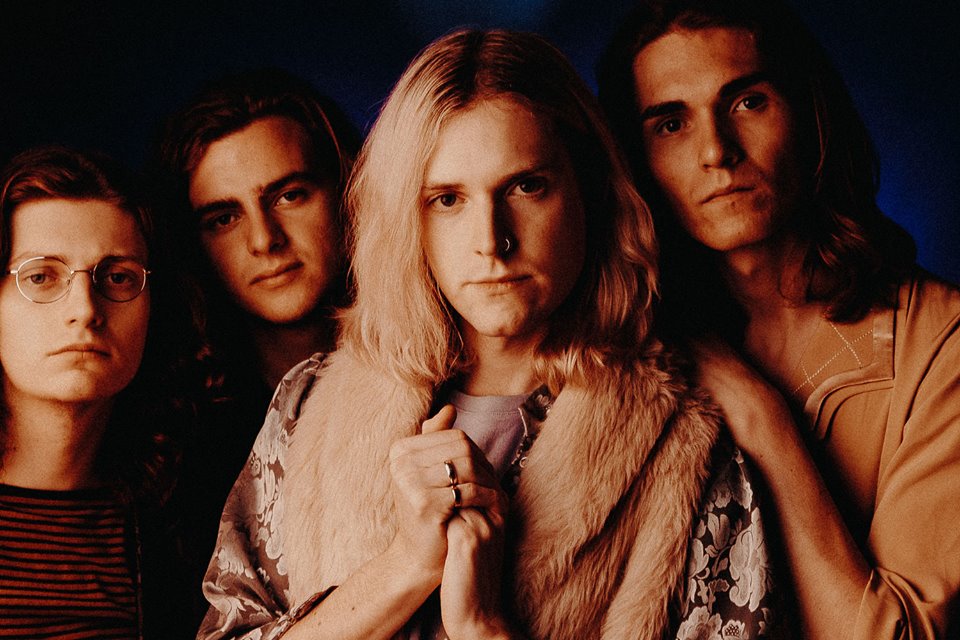 For nearly three years, Sundara Karma have used the formula of periodically releasing anthemic singles with frenetic live shows to drive their rise. As expected, 2016 saw the Reading, England-based quartet explode, which included a headlining slot at the Reading Festival and selling out venues across the UK. Now 2017 arrives and with it comes their highly-anticipated album, Youth Is Only Ever Fun in Retrospect.

For the legion of Sundara Karma fans (which includes us), two-thirds of Youth is Only Ever Fun in Retrospect features previously-released songs, yet they still feel fresh, exciting, and exhilarating. The trio of “A Young Understanding”, “Loveblood”, and “Olympia” open the record with a bang. The catchy hooks and frontman Oscar Pollock’s soaring vocals are adrenaline-inducing and provide a sample of the band’s indie beginnings.

The stupendous “Flame”, which was originally released in 2015, is (or should be) a classic. The cathartic track reveals a side of Sundara Karma that often gets overlooked – their thoughtful songwriting. This is a band that is not merely addressing the usual subjects, but also tackling important issues. In this case, anxiety and depression are the focus, as evidenced by the following two great lyrics:

Found true meaning, now my head starts spinning out the cave.
You won’t come with me cause you’re just too comfortable in chains.

Last year’s hit, “She Said”, is the other centerpiece of the album and further showcases the band’s storytelling chops. The track tickles with ’50s jitterbug rock ‘n roll combined with the anthemic pop-rock of the ’80s. There is an air of West Side Story in the plot, where the female lead wants to go dancing to forget about her worries while the male lead chooses to go drinking with his buddies. Even when Sundara Karma tackle familiar themes of love and relationships, they do it in a way that is either cinematic or poetic. “Vivienne” could be the soundtrack to a coming-of-age movie while “Be Nobody” is the album’s starkest yet most beautiful moment. The album’s closer, “The Night”, is the quiet assassin of the album. It is the one song that will have you unexpectedly coming back to with its melodic infectiousness and story of two people finally coming together.

Although we had to wait a couple of years for the full-length, Youth Is Only Ever Fun in Retrospect delivers. It is everything that fans have come to love about the band – infectious, anthemic, thoughtful, and endearing. For those just being introduced to Sundara Karma, the album provides an opportunity to discover the UK’s next great music export. A band who could grow to become another Arcade Fire or even this generation’s U2.

Youth Is Only Ever Fun in Retrospect is out now via Sony Music and Chess Club. The band is comprised of Oscar Pollock, Haydn Evans, Ally Baty, and Dom Cordell. 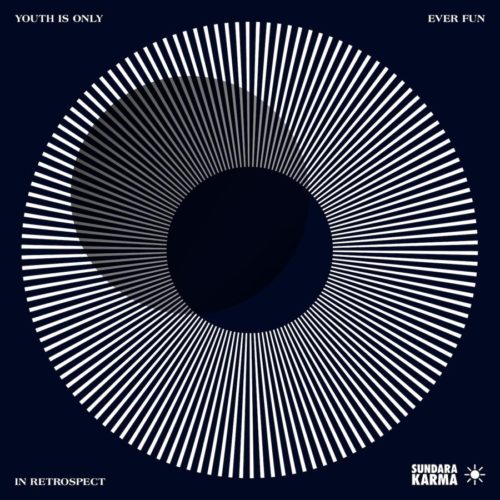