Calling Kristin Hersh a musician is like flattening an image in Photoshop; reducing something intricate and multifaceted down to a single layer. She is oh so much more than that. She’s an amalgam of many talents, not the least of which is a conduit for pure honest emotion. Hersh is most recognized as the front person for Throwing Muses, which she founded when she was 14. 14!!! At 14, I was thinking about what to wear to school, not forming an influential art-punk band. She also currently fronts the power trio 50FOOTWAVE.

Hersh has created another brilliant solo release in Wyatt At The Coyote Palace, her third release in the groundbreaking book-CD format. Kristin plays every instrument on the 24-track, double CD, including guitar, bass, drums, piano, horns, cello, and even field recordings collected over the 4 years it’s taken her to create this release. The album and book companion are titled after her son Wyatt, who is on the autism spectrum and his fascination with an abandoned apartment building behind the studio inhabited by coyotes.

Each confessional track is a snapshot of a moment in time that has left an indelible mark on Hersh. The tracks undulate between the plaintive cry of “Bright” to driven indie-rock numbers like “Hemingway’s Tell”, “Soma Gone Slapstick” and “Detox”, to starker tunes that smack of stream-of-consciousness songwriting, like “Between Piety and Desire”. The songs ebb and flow just like life as Hersh experiences both love and loss.

In the companion book of prose and narrative, Kristin Hersh takes you on a journey of sharing; of a deeper understanding of what it took for her to get there; to get to that place of creation and the unleashing and re-living of events, and your eyes fill with tears. She is unapologetically real and she has the unique ability to share on an intensely personal level yet still make a genuine connection with her listeners. I can tell you that I’ve never made Hooker Gazpacho (recipe and story in the book), but I guarantee that I’ve had that moment in time somewhere in my own life. Hersh extracts the humanity of a situation or circumstance and recognizes that that is the tie that binds us all together. In fact, you could say that her Hooker Gazpacho is symbolic of her own life. What could have been disastrous, Hersh continued on, not giving up, adding ingredients until it was a beautiful delicious mess. Hersh’s beauty is in her authenticity. In Wyatt At The Coyote Palace, she has painted her world for you in words and song.

Hersh concludes “…he could walk away in order to leave the place pristine through his own lens. That’s work to me. A work of art. Is it love? No, love is forever. Work is a moment. Its forever is in the sharing.” Hersh thankfully shares more than most of us would dare and, as such, has cemented her place in the ‘forever’.

Wyatt At The Coyote Palace is the solo project of Kristin Hersh and was released by Omnibus Press (and Overlook Press in the U.S.). Digital download of the music can be found on Bandcamp. The hardback book/cd set can be ordered through her website.

Dina’s Picks for Favourite Photos of 2017 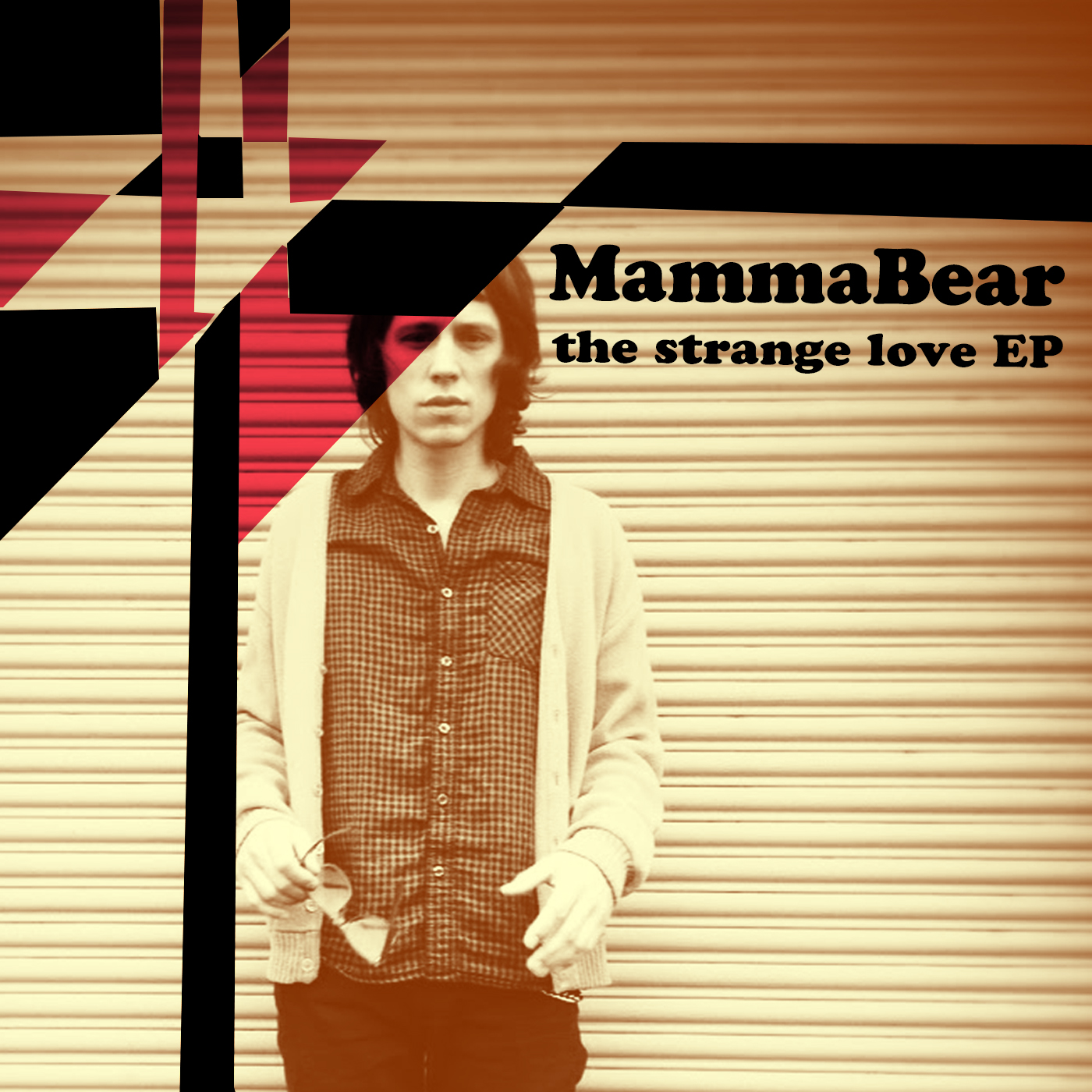 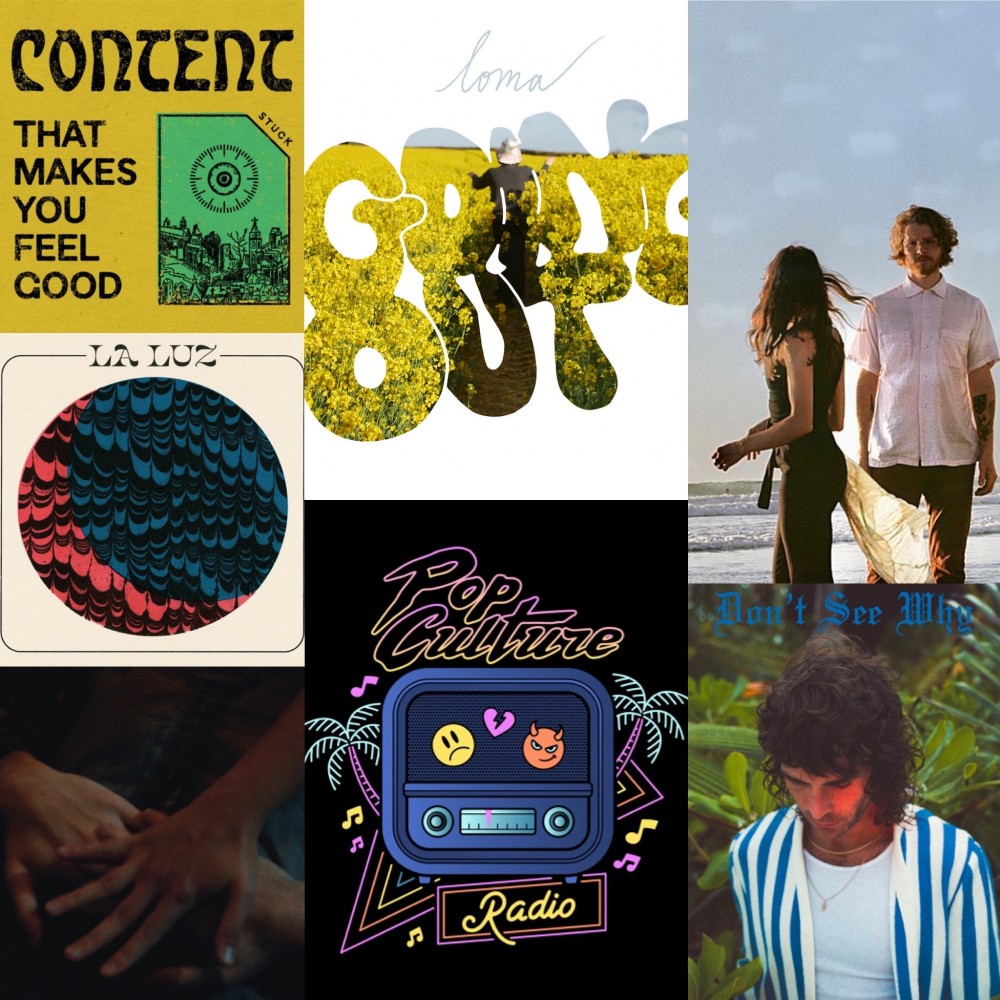