We would like to say that The Matinee January 13th edition is a creepy one, but it is not. Instead, it has the usual cast of great new music for you to discover. So if you’re superstitious, let this mini-playlist help you get through the day. 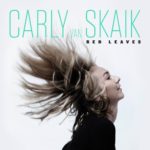 LA Based Carly Van Skaik released “Red Leaves” at the tail end of last year. We are just now able to share this 80s inspired synthpop gem. As Ms. Skaik chronicles a relationship that has ended, we hear her unique and soothing vocals warm us up during these winter filled days (unless you live in Texas of course).

“Red Leaves” is the first follow up single after her debut EP was released last spring. With Ms Skaik writing meaningful lyrics that have us remembering relationships of the past and a knack for producing 80s nostalgia pop with modern day synth, we are all ears. We are sure this year will hold even more mesmerizing tracks for us to behold. 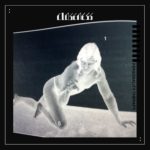 The supremely talented married duo of Todd Fink and Orenda Fink, aka Closeness, are getting ready to release their EP, Personality Therapy. If the other songs on the release come even close to the brilliance of their single “More Romantic”, we’ll be in for quite a treat.

The song starts with a futuristic steady synthetic beat laying the foundation for gorgeous effects. Warm vocals add a lush celebratory dreaminess that will leave you with goosebumps. It’s no wonder their music is incredible. The pedigree of their talent lies with their past musical associations, Todd as frontman of The Faint, and Orenda best known as one-half of the slick Azure Ray, and credits including Moby, Bright Eyes, Paul Kalkbrenner, Eric Bachmann, Delerium, Sparklehorse, and Isaac Brock.

After a core-shaking health scare with Orenda, the inspiration for the music of Closeness are questions about life, love, meaning, and death. There is an underlying urgency in the lyrics of “More Romantic” and a discovery of what it really means to be close.

This gorgeous single is out February 24th on Graveface Records. The EP can be pre-ordered through Bandcamp. 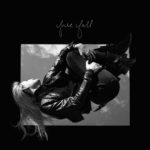 We have been fans of GEMS ever since 2014. Lindsay Pitts and Clifford John Usher form the duo GEMS. Their release of 2015’s Kill The One You Love included track after track that mesmerized the listener.

We are delighted to have a new release from GEMS. “Free Fall” is another addicting track that completely hypnotizes the listener. The lyrics chronicle a relationship that isn’t ideal and the singer wonders “Are you letting me go?”.

GEMS describe a bit about “Free Fall”: “Sometimes life pulls the rug out from under your feet and you have this sense of groundlessness, like everything is suspended in free fall. Really, we are all in free fall, all the time, but it is the moments of cataclysmic change that wake you up to the fact that there are no sure things in life. Change is the only constant. “Free Fall” is about embracing that change and hurtling forward into the unknown without regretting the past.”

The single is available now from Carpark Records. Head over to GEMS’ Bandcamp page to get it. 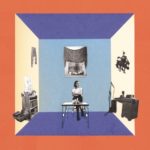 Through the second week of 2017, one thing is becoming evidently clear – the year will belong to rising, female singer-songwriters. They are creating some of the most remarkable music today, and we’ve featured a few this week including Phoebe Bridgers, Half Waif, Karen Elson, and Zuzu. The next name to add to this is Hand Habit, which is the project of Meg Duffy.

For years, Duffy performed throughout the Pacific Northwest, supporting the great Kevin Morby and involved in the grant collective Mega Bog. Buzz has been rapidly building around her solo work, especially following the release of “All The While”, the first single from her debut album. The latest song is the elegant “Sun Beholds Me”, a bedroom folk-rock tune that will absolutely steal your breath away. Duffy’s vocals, which has the same stuttering grace as Mother’s Kristine Leschper, are stunning. Despite its intimacy, a distance and a discord stream throughout the track, as Duffy endlessly seeks clarity of the road ahead. The minimalist soundscape has the feel of a Joni Mitchell classic – warm, intimate, and unforgettable. For that matter, after repeated spins, this song could very well be an instant classic. 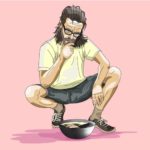 Like the old saying goes, it is never too late to try something new. It is also never too late to put one out there and feel vulnerable. This is what Mike Visser is doing, as the veteran rocker and former member of Sacramento band Frank Jordan is embarking on a solo career. Under the moniker Imaginary Tricks, Visser has moved across the US and settled in Brooklyn.

The lead single from his debut album is “Bird”, which is, well, just fantastic. The song is classic indie fusion in the Brendan Canning / Broken Social Scene mould. The song is unquestionably centered around an indie-rock vibe, but flashes of R&B and soul have been incorporated to give this unsuspecting redemption song a groovy vibe. The chorus is awesome, and it will stick in your head for days. 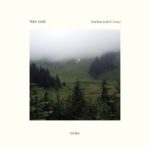 The close connection that Teen Daze (Jamison Isaak) has with nature is evident in his latest single “First Rain” recorded with Sean Carey (of Bon Iver). Teen Daze takes a departure from his last album of vibrant and bright indie-pop to bring us a more ambient and electronic sound

The sound of rain begins and opens the track and is about as much of a snapshot in time as you can get being the sound of actual rain falling outside of their front door the day they recorded.

The vocals have a dreaminess and wistfulness to them invoking a sense of being caught in a daydream. There is a sparseness here, a looseness that feels like open fields. The layering is delicate and expands about three-quarters of the way through the song with the addition of gorgeous playful chimes and what sounds like an egg-shaker, although a rainstick would be cool bringing everything full circle.

This track can only be described as sonic valium, making you long for warm days spent on a porch, pondering life and watching the rain fall. Teen Daze says of his new album, “Much of my work is inspired by nature, and it’s scary to think that future generations may not have that same relationship.” 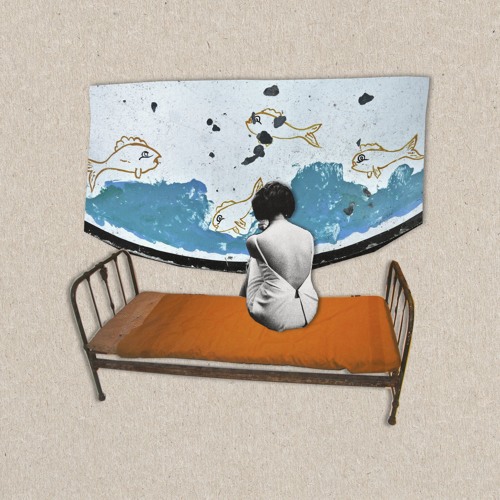 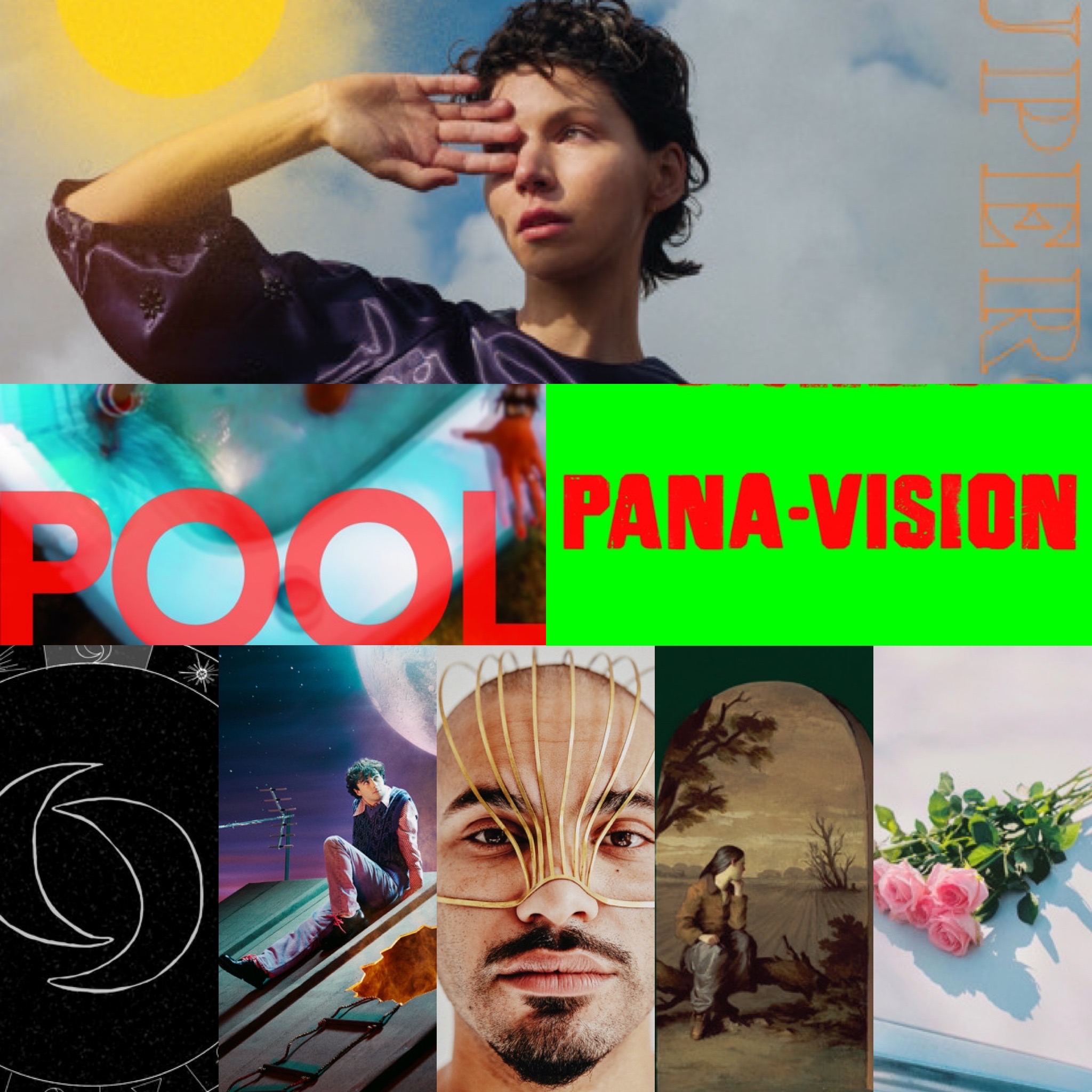 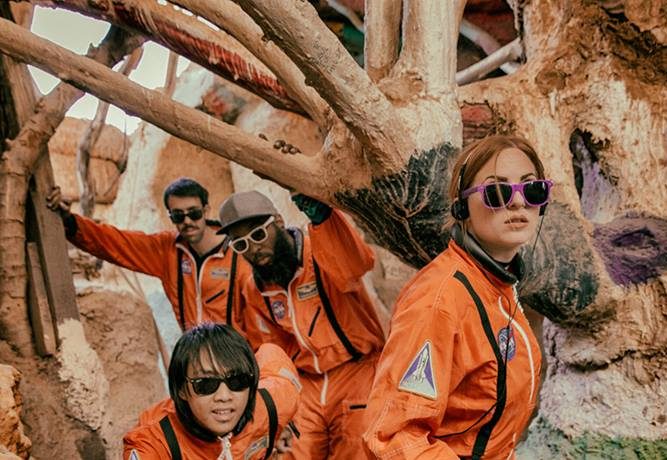 Ramonda Hammer – “If, Then” (single premiere)