We need bands like Priests more than ever right now. It is the perfect time for some angry, politically charged punk rock, and Priests just released their first proper LP, Nothing Feels Natural. The Washington, D.C.-based four-piece released an EP, Bodies and Control and Money and Power, in 2014, so we’ve also been anticipating this record for a while. That EP was a powerful statement. It was loud and chaotic with “And Breeding” from it personifying what Priests are all about. Nothing Feels Natural is an extension of the EP and then some.

The album kicks off with the chaotic “Appropriate”. Lead singer and lyricist Katie Alice Greer repeats, “It feels good to buy something you can’t afford”, and yells about movies and game shows before the song devolves into a wall of sound, including some intense sax playing. “JJ” is a bit more laid back, but the raw power behind Greer’s voice remains as well as some really great guitar work from G.L. Jaguar. “Nicki” is another great track, driven by the drumwork of Daniele Daniele. It has this menacing vibe hanks to the harmonies and the occasional guitar distortion that cuts through the song.

The first half of the record ends with “No Big Bang”. It is an incredible, spoken-word track written and sung by Daniele Daniele and driven by a repeated bass line from Taylor Mulitz. Eventually, Greer joins in and the track just rises to another level. An “Interlude” breaks up the record before it kicks into the surprisingly dreamy title track, “Nothing Feels Natural”.  Priests get back into that punk zone with “Pink White House”, which you can tell by the name, is politically charged. The next track “Puff” starts out about naming a band after Burger King then dives into a statement, “Accept the triumph of the machine”. The dynamic is great, and the song may fly a little under the radar until the listener notices Greer commenting on Benjamin Netanyahu. The record closes with the funky “Suck”, which grooves a bit while Greer sings about the police.

Nothing Feels Natural is an important record, especially considering it was released a week after the inauguration of the new US President. Music like this is incredibly important. It is powerful, and it gives hope to those who feel exhausted after even just a few days of activism and work. At the record release show on Saturday, Greer hammered home the fact that “Resistance works”, citing the stay on the immigration executive order which was signed during the show after a day of protests. Priests remain one of the most important bands out there because they do not shy away from what they feel is right. They will keep fighting and as long as there is a fight, and they will continue to release important, politically-aware music.

Check out pictures from the Priests release show in Brooklyn at the Brooklyn Bazaar below, featuring Priests, Snail Mail, and Juicy II. 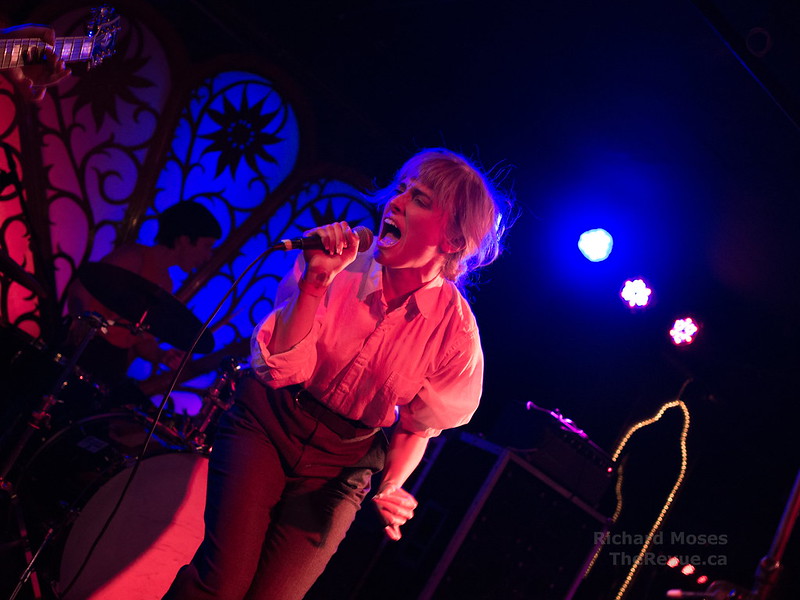 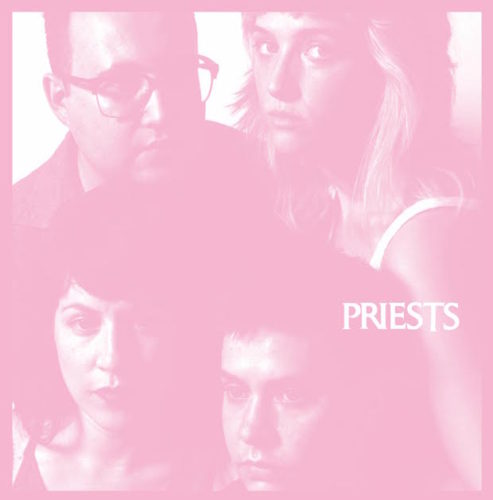 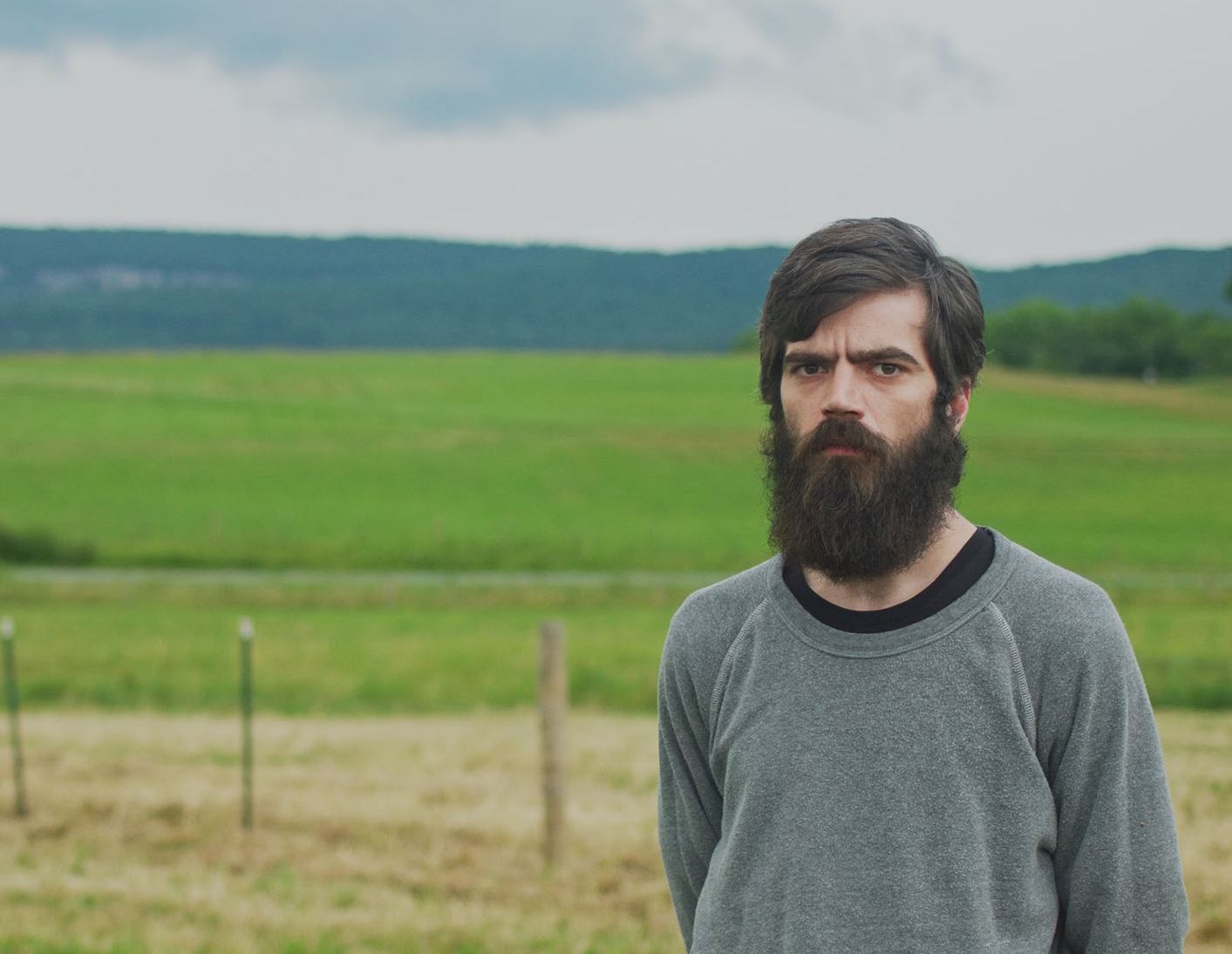