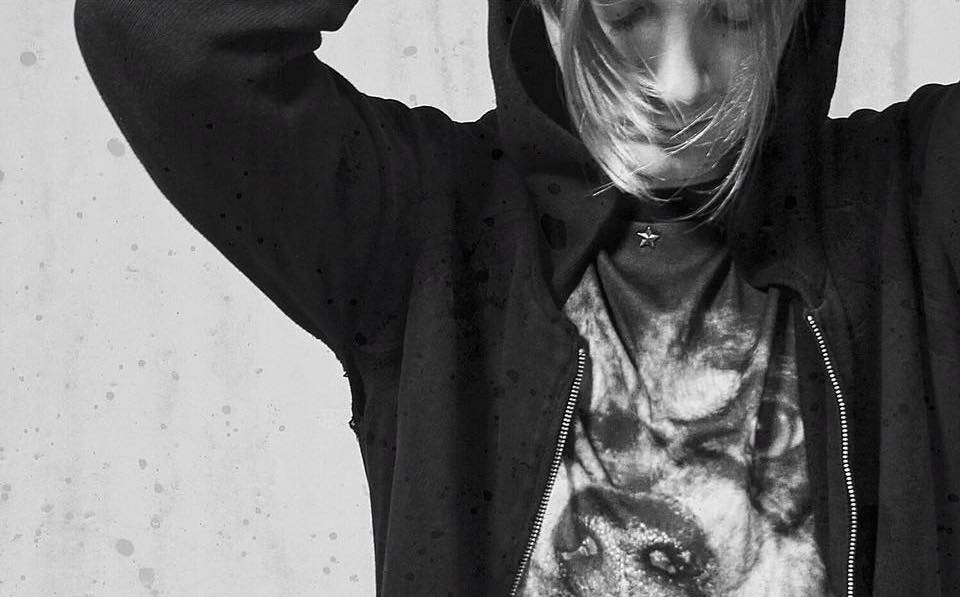 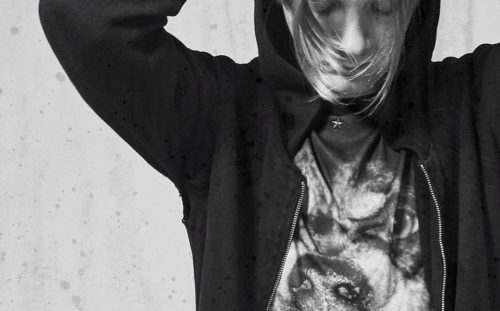 Julian Azar is a name to remember. It’s one that we have already etched into our collective memories, as the gifted, Stockholm native stunned us with his anthemic and emotional second single, “Givenchy Ghosts”. The song was an introduction for many people, including ourselves, to the brilliance of the young producer, singer-songwriter, and multi-instrumentalist.

Azar’s next big project is his debut album, Untitled Love. To build momentum, he has already shared “It Goes On”, featuring the lovely vocals of Isabel Neib. The next song to be unveiled is “Denial”, the album’s emotional centerpiece.

With the support of fellow Swedish producer Tkačuk, Azar has crafted an incredibly engrossing number. The song is simultaneously dark and haunting, yet it is euphoric and optimistic. “Denial”, consequently, leaves one in complete enchantment. As the words, “this is not the end”, are uttered, we are forced to look inward at the motivations that prevent us from revealing the truth while dancing under Azar and Tkačuk’s enchantment. How many songs can move us emotionally, psychologically, and physically? Not many, making Azar a talent to not only watch but celebrate.

Hear the song in its entirety below. Julian Azar’s debut album, Untitled Love, is officially out on Friday, February 17th. It’s an album well worth investing the time. 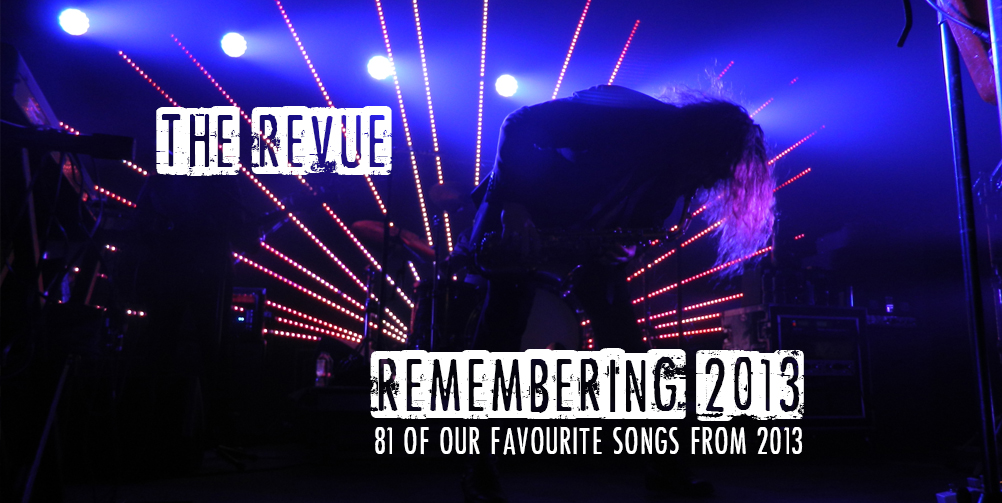