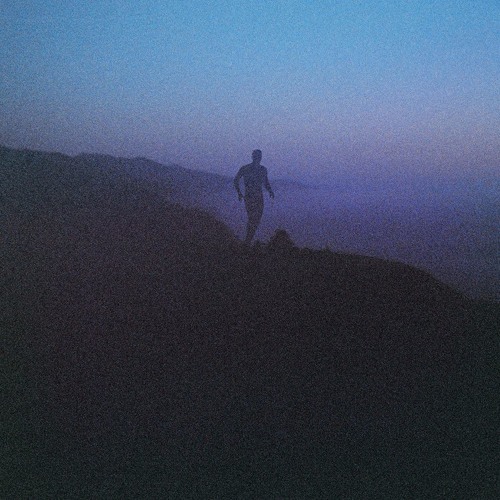 The Matinee February 16th arrives with a six-pack of new music. Let’s just get to the music. 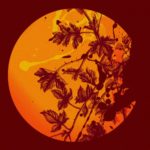 It’s been a month since she debuted her first single as Girl As Wave, and we still know very little about the former folk-singer-turned-indie-pop-starlet. All we know that is her transformation has been unquestionably rewarding. Her new single, “Speed Of Light”, is, in a nutshell, awesome.

Fans of ’80s music – or better yet grew up during the era – will immediately gravitate to Wave’s new single. The guitar-driven pop-rock tune is reminiscent of the catchy sounds of The Bangles. The opening guitar lick immediately grabs your attention, and then Wave’s lush, whispery, Belinda Carlisle-like vocals completely suck you into the song. There is still a bit of folk in her approach, specifically in her intimate and personal songwriting. Now through two songs, we want to learn more about this Cinderella of the indie world.

The Glass Children – “Anything Else” (London, England) 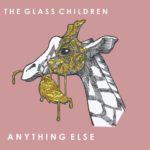 One young duo that has impressed us from the very beginning are The Glass Children. Their melodic, electro-pop is tantalizing, like The xx but even darker, more brooding, and more immersive. Where they separate themselves from the pack is that they write gripping stories instead of depending upon beats, rhythms, and melodies. Take for example, “Anything Else”, a song that will endlessly haunt your mind for days.

Daniella Kleovoulou takes us inside the mind of a woman searching for answers as her world unravels around her. Her ethereal vocals are stunning, and for four minutes we get lost in them. Her partner-in-crime, David Fairweather, meanwhile, provides a gripping, stark soundscape that is Massive Attack-esque in its delivery. When combined, the result is a song that leaves chills down your spine well after the song has been completed. 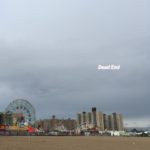 In 2014, a little Canadian band blew up, becoming a global sensation for their personal and intimate indie-pop sound. Surprisingly, there hasn’t been another group that experienced Alvvays’ success, but this year could see a few outfits achieve the same level of excitement and international appeal. One of those is Holy Now, the Swedish quartet who have been mesmerizing us from day one.

Today, they released their brand new single, “Dead End”, which should win more fans their way. Like Alvvays’ best songs, Holy Now have delivered a song that could be on the soundtrack of the lives of a younger generation. It is infectious yet dreamy, and the storyline reflects the lack of (or even lost) identity many people experience as they grow older. In short, this is just a gem of a track

“Dead End” is from Holy Now’s forthcoming EP, Please Call Me Back, which is due for release on February 23rd via Lazy Octopus Records. 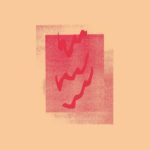 Another band we’ve been excited about for a little while is Hoops. One reason is that this band is making some really cool surf-rock that blurs the lines of the ’70s and modern-day adaptations. Their new singles, “Rules”, is just another gem in their expanding repertoire.

The jangly guitar lines, the distant vocals, and the shimmering rhythms echo of the warm, long days of summer. Yet as is their fashion, they slightly amp the tempo to give the track a driving feeling, as if we’re in a dune baggy and racing along the beach to escape those chasing us. And there is some truth to this, as the song is part anti-establishment and part revolt. Kind of fitting for these uncertain times.

The song is from Hoops’ forthcoming, debut album, Routines, which is out May 5th on Fat Possum Records. 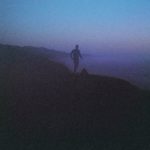 It appears we’ll be waiting a little longer for a new album from The War on Drugs. But that is perfectly all right since WOD member Dave Hartley is releasing his debut album under the moniker Nightlands in a few months, and the first single is a stunner.

Before you press play, close your eyes and be enchanted by “Lost Moon”. The song is absolutely magic, as Hartley’s soft and transcendent vocals whisk us away to not just new heights but to another dimension, where we get to watch dreams slowly come to life. The experience is memorable; it is breathtaking. These are soundscapes – actually worlds – occupied by Pink Floyd and Midlake, and now they have company in Dave Hartley.

Nightlands’ debut album, I Can Feel The Night Around Me, is out May 5th via Western Vinyl. This could be one extraordinary debut.

Bulgarian singer-songwriter Ruth Koléva is a bit of a legend in her home country and around Eastern Europe. Can she breakthrough in the ultra-competitive Western Europe and North America? Her brand new single, “Basil”, could just be her ticket into these markets.

“Basil” is a stunning, soulful tune that echoes the ’60s and ’70s. Koléva’s vocals are immaculate, and her talented backing band – from the cool horns, the radiant guitar strings, the funky bass line, and the tickling drum work – mirror the work of The Menahan Street Band (Charles Bradley’s supporting outfit). The Bulgarian’s songwriting is quite exquisite, offering a heartfelt recollection of a person who entered and left her life. Mmm, mmm, mmm… this song is sexy good. 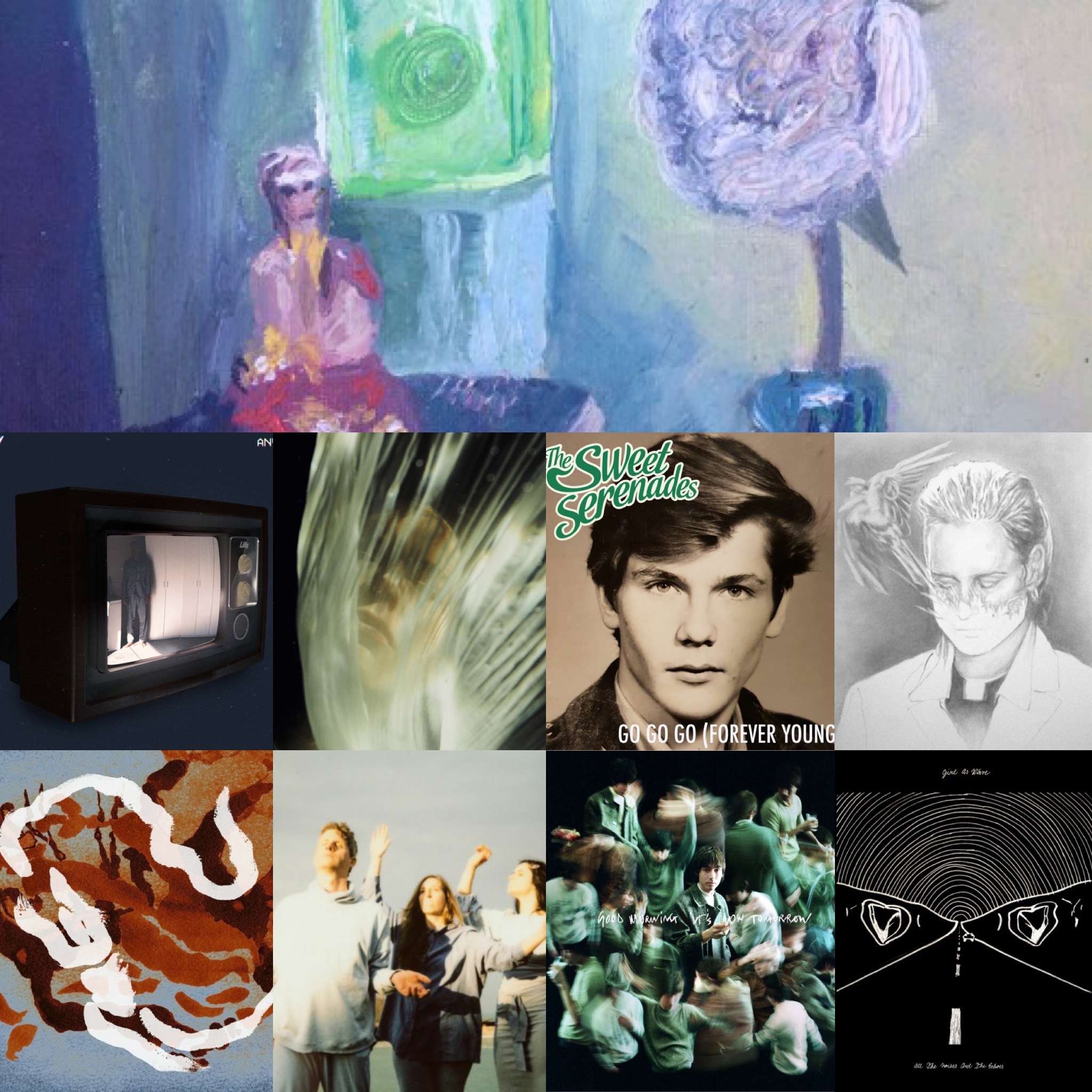 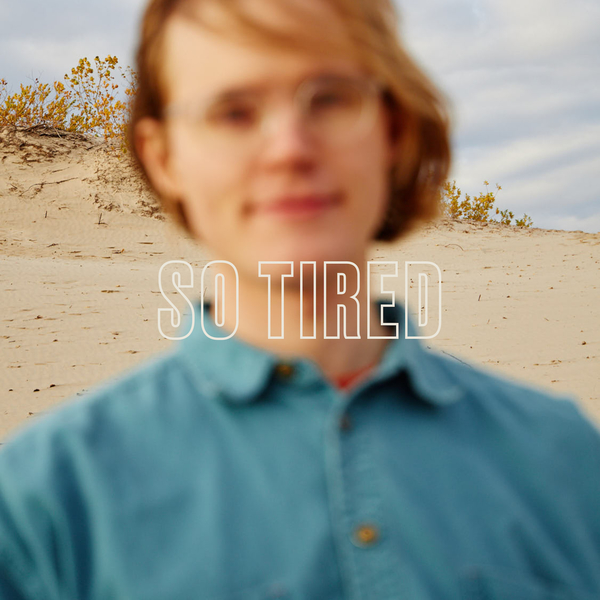 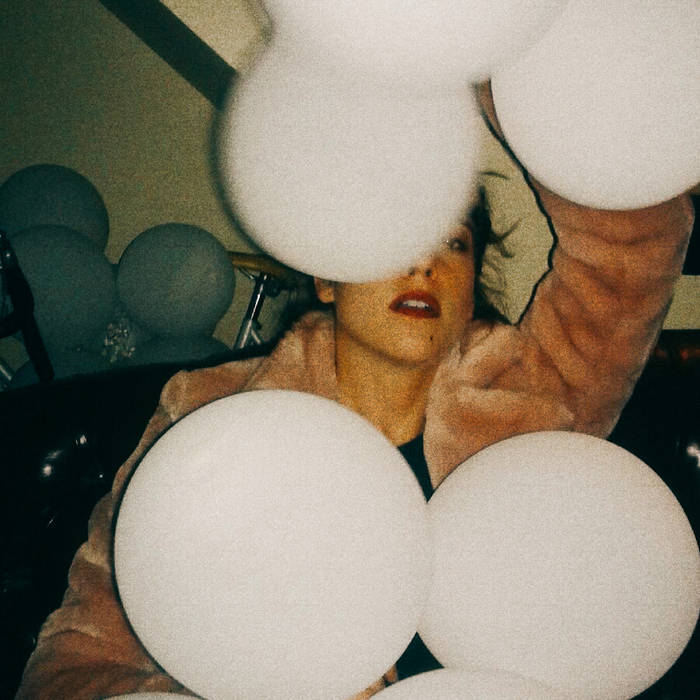