Timothy Showalter’s days of flying under the radar as one of the best songwriters in the world may be over with the release of Strand of Oaks’ latest record, Hard Love. The songwriter, currently out of Philadelphia but originally from Goshen, Indiana, has released some truly fantastic records, including 2015’s Heal. Always relatable and a true open book either in person or on record, Showalter wears his heart on his sleeve. That continues on Hard Love, which is without a doubt one of the year’s best.

Hard Love starts out pretty subdued with the title track with just a little electronic ambient sound before Showalter joins in with his voice and guitar. It’s a perfect lead into a track that kicks so much ass right from the first note on guitar, “Radio Kids”. The song is similar in theme to “Heal”, as Showalter relives his teenage years listening to music the old-fashion way and its ability to help heal. “At least I had that song on the radio” Showalter repeats. It’s a nostalgic track both in lyrical content, describing recording music on the radio with a cassette tape, and in the overall ’70s/’80s huge rock feel to it. It’s the first of a bunch of great rockers that includes “Everything”, which is a foot stomper with a killer solo. Later on, Showalter unleashes “On The Hill”, which has this badass feel to it that leads to a huge ending.

There are also some great, slower paced tracks to break up the guitar fury Strand of Oaks brings to the record. “Salt Brothers” is slow-burning, intimate rocker that has Showalter singing “sad songs are breakin’ my heart” and “We want something good / Make it good, make it real, make it true”. “Cry”, meanwhile, is nothing short of beautiful. It’s a piano ballad with Showalter repeating, “Hey, you’re making me cry” before the song dissolves into a wall of ambient noise and an overheard conversation. That perfectly leads into a gritty folky track “Quit It”.

Then the pace accelerates with “Rest of It”, a real rock and roller. It’s got some killer solos, and multiple wicked sing-along parts. The one at the end is absolutely one of the coolest segments of the record. The finale, “Taking Acid and Talking to My Brother”, is this big slow build that lasts a little over eight minutes. Every once in a while, Showalter’s voice is distorted, in a fitting way considering the name of the song.

Strand of Oaks’ Hard Love is a phenomenal record from start to finish. It’s emotional, it’s heavy, it rocks, and it can even be a tearjerker. From family to love and heartbreak, Showalter keeps his music relatable. Each solo and singalong section acts as a this huge, cathartic release. With songs like “Radio Kids” and “Heal” in his repertoire, he has the potential to become that very voice he is talking about.

Hard Love is out now via Dead Oceans. Purchase it: Digital // Physical 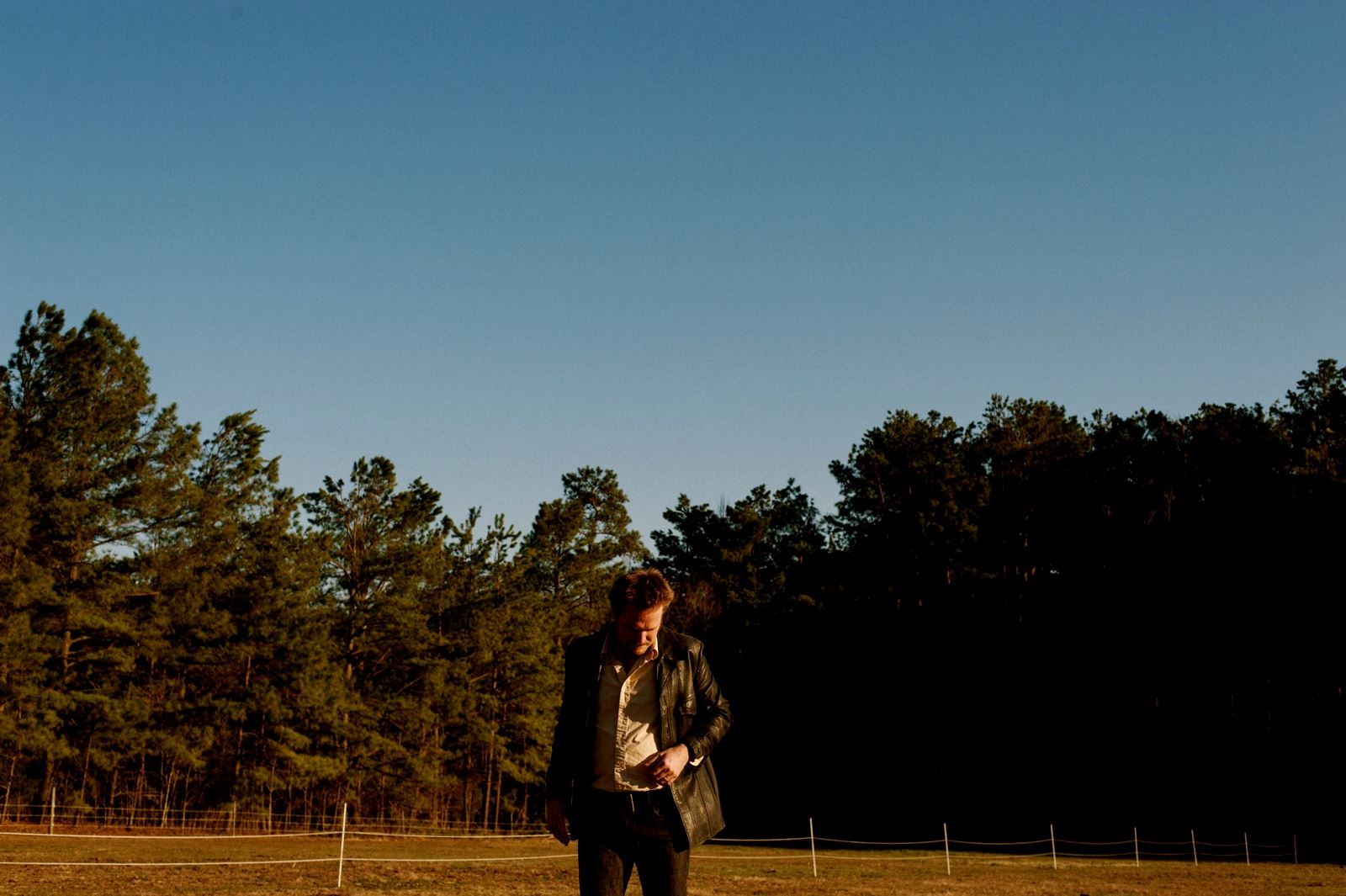 Thao & The Get Down Stay Down – ‘Temple’ (album review)