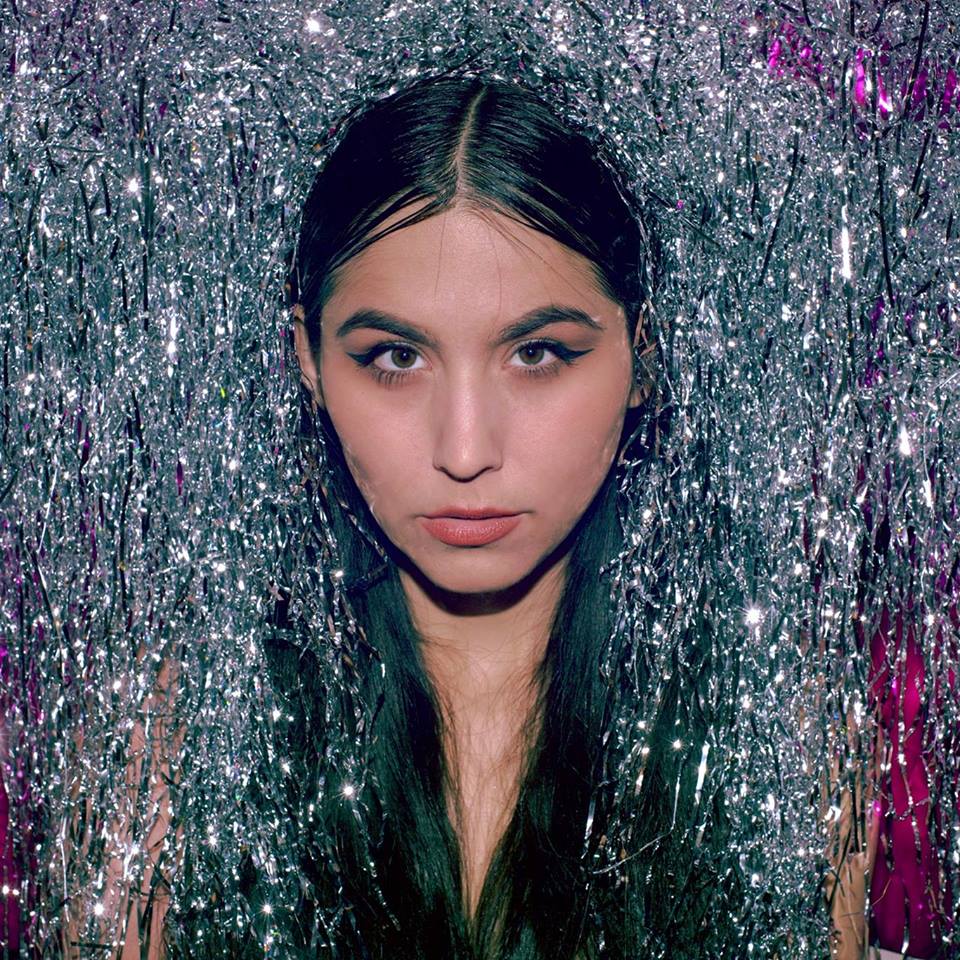 Any brand-new label would be excited by their first release. Newbies Inherent Sounds have every right to be proud to kick off their roster with Sadness Is A Gesture from APHRA, the electropop alter-ego of Philadelphia’s Rebecca Waychunas. With unexpected depth to her music, Rebecca explains “Most people would listen to my songs and assume it’s about boy meets girl, boy breaks girl’s heart, girl cries. But these songs are actually about my family and the crippling confusion and heartbreak addiction causes.”

The introduction to opening track “Honey” drips with sweetness, capturing attention and drawing listeners in. Showcasing Rebecca’s soulful side, there’s a delicious melancholy woven into her tones, lifted by continuous electropercussion and mesmerising harmonies.

From the Asian-infused opening notes of “Geranimo” Rebecca sets out her stall as something different. Rhythmic and engaging, there are occasional moments reminiscent of Kate Bush’s early work. Following on, “Would You” settles a country vibe onto stripped back guitar. Once again, idiosyncratic vocal arrangements keep the track far from derivative.

Returning to experimental mode, “Oh Peter” – breathy and ethereal – fizzes like old vinyl, before moving into the unmistakeable pop influence of “Rooms”. Track six, “Happy”, isn’t. With a melody contained within raging arrangements and vocals that sweep from understated to extreme, this song cries out to the impossibility of changing another person.

Closing the album, the heart-wrenching title track “Sadness Is A Gesture” completes a collection melded together by Rebecca’s emotionally-driven vocals, each offering insight into familiar feelings of insecurity or self-questioning. This is not an easy collection to hear, but a fascinating album to listen to.

Although Rebecca Waychanus is the creative force behind APHRA, she credits Eric Bogacz who co-produced “Rooms” and “Oh Peter” and programmed percussion for “Oh Peter”, and Jack Zafares for guitar on “Oh Peter”.

Sadness Is A Gesture is released on the 28th February 2017 via Inherent Sounds. Get your copy here 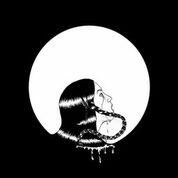 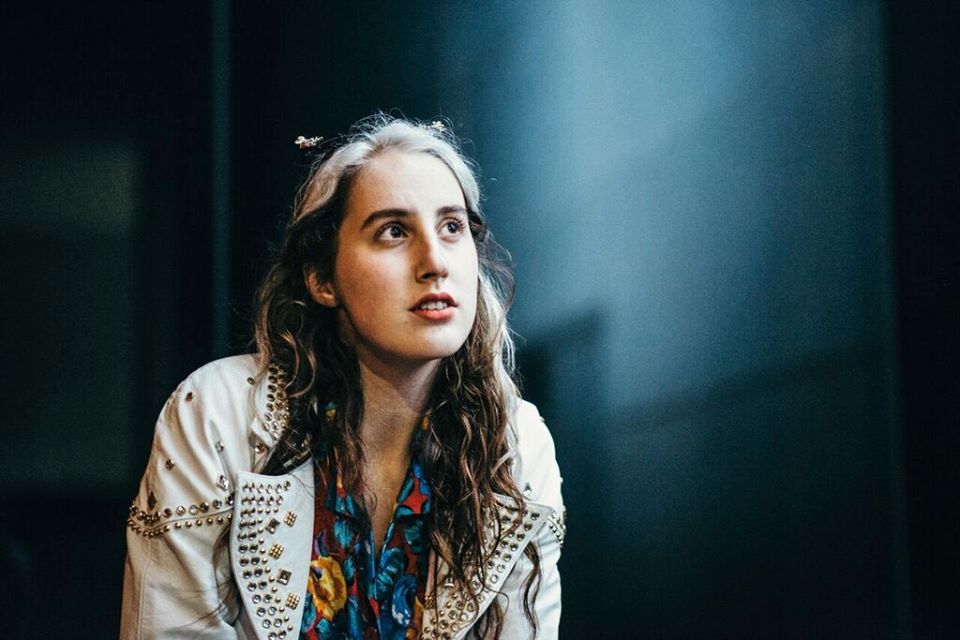 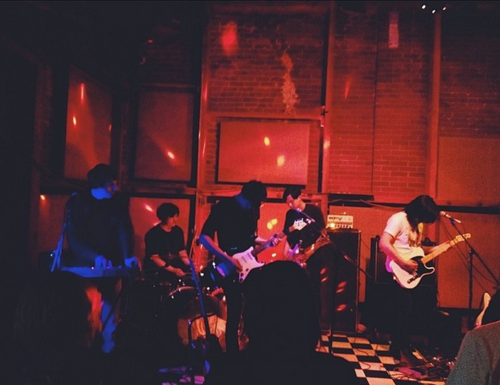 Spirits of Leo – “Where You Stand”