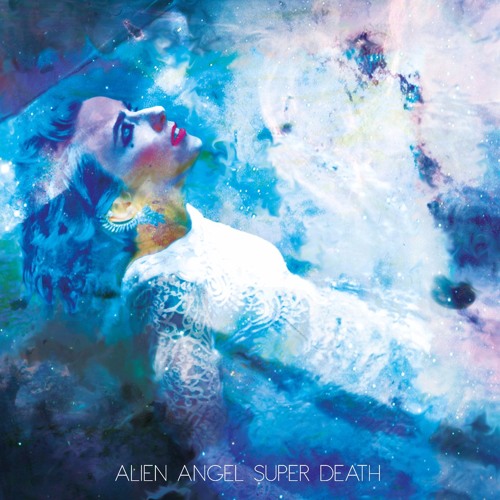 Another day and another mini-playlist, and The Matinee February 23rd edition features nine stirring singles. We expand the countries covered today because, well, why not? 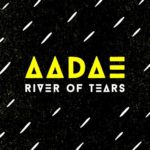 To kick off today’s mini-playlist is a young artist who personifies what music ought to be and what we strive to share. Aadae may hail from the Peckham neighbourhood of London, but her music reaches well beyond its borders, specifically inspired by her Nigerian roots.

Her debut single, “River of Tears”, is a sonic achievement. The fusion of her heritage as heard in the rhythms gives this R&B number a hypnotic and hallucinating quality, taking us away to a place that only we can see within our own minds. Yet there is a quiet urgency in Aadae’s vocals, as she delivers a message of resistance and perseverance. “I will never drown in a river of tears”, she tells us, which is the perfect message for today’s unstable world. We might just be witnessing the arrival of England’s star, and her name is Aadae. 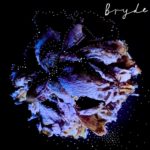 Is there anything that singer-songwriter Bryde cannot do? She’s lulled us in a stupor with her gentle ballads and then crippled our minds with her Emma Ruth Rundle-like dark, indie-rock tunes. Apparently, that wasn’t enough because on her new single, “Less”, she’s just decided to rock our minds out.

The song is right out of the ’90s – a gritty, edgy alt-rock number. The guitar work is reminiscent of PJ Harvey’s early work, absolutely fearless and emotive. Her lyrical prowess is once again splendid, as she calls out to her tormentor and lover and describes the push-pull of their relationship. Bryde’s vocals adopt a piercing and fierce quality, giving the song a sense of vulnerability, anger, and hopelessness. “Less” is just brilliant, which is what we have come to expect from this immensely gifted and criminally underappreciated artist. 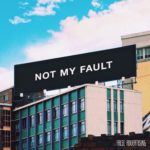 If you are heading to SXSW this year, do not miss False Advertising. For well over a year, the Manchester trio have blown us away with their combination of fuzz pop and ’90s alternative rock with their more recent efforts leaning more towards the latter. Their newest single, “Not My Fault”, continues this trend, and it might just be the pinnacle of their young careers.

This song is awesome. It is unambiguously a grungy, garage-rock tune that appeal to older music fans who grew up listening to Garbage, Hole, and even early No Doubt and a younger generation fawning over Royal Blood and Wolf Alice. Like many of the bangers from the ’90s, “Not My Fault” is an anthem for all of us who wanted to wave the middle finger to anyone who tried to suppress our individuality and coerce us to being something we are not. No wonder we have become fans of the band – they remind us of our youth while being extremely relevant to what’s going on today.

False Advertising are Jen Hingley, Chris Warr, and Josh Sellers. Get to them quickly as March will be their coming-out party. 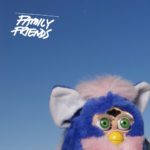 We’ve been tracking the progress of FAMILY FRIENDS – the project of siblings Tom and Rebecca Fitzsimons – for several months, and they continue to surprise us. It started with the indie-pop gem “Look the Other Way” and then the psychedelic-pop number “I’m Like You”. For song number three, they branch out a little further into the rock direction, and the results are what you expect.

“New” is far from the dazzling ear-candy of their first two songs. Instead, it is a melodic, grungy rocker that slowly builds into a melodic monster. The siblings aren’t necessarily covering new ground with this ’90s alt-rock approach, but they are perfecting it by adding a dash of psychedelia to give the song a shimmering quality during its finale. The one thing that has remained the same from FAMILY FRIENDS’ initial singles is that Rebecca’s vocals remain the standout. But instead of sounding warm and honey-like, there is desperation and remorse, as she channels her inner Kirk Cobain.

What other surprises will the duo have in store for us? We’ll find out really soon, as their new EP, Look the Other Way, arrives February 24th via Beatnik Creative. 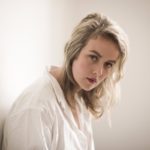 Four seconds. It only takes four seconds to be completely captivated by “No Horizon”, the new single by Marie Fjeldsteld’s project, Penny Police. These four seconds are filled mostly with Fjeldsteld’s sultry, whispery vocals, which tells you all you need about the magnetism of her voice.

Whereas many similar, electro-pop songs would elevate the production work, Fjeldsteld and her team keep it to a minimum. Instead, those first four seconds are extended to just under four minutes, where the Copenhagen-based artist guides us on a mesmerizing and immersive journey. It’s a love song, but not in the typical sense. There’s no heartbreak or longing for another person, but rather a call to anyone seeking someone to lean on. It is love in the most communal sense, and something we have too often forgotten.

The single is out via Antiphonics. More music from Penny Police is anticipated this year. 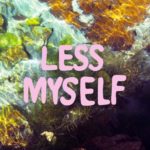 Almost five months to the day we were introduced to Melbourne four-piece, Sister Socrates, who at the time released their Radiohead-esque “Knife’s Edge”. The song was the rarity – one that had us collectively exclaim, “WOW!” And that was their debut single. Their sophomore effort is equally spectacular if not even more mesmerizing.

“Less Myself” is nothing short of orgasmic. The dual vocals of frontman Adam Dean and guest singer Kath Simpson are dizzyingly spellbinding, as they spin a psychological story of loss and disconnect. The music is immersive and quietly cinematic, as the guitars and the trembling rhythm section piece together a sinister yet breathtaking soundscape. It is like entering a whole new dimension that you wish not to escape despite what awaits on the other side. 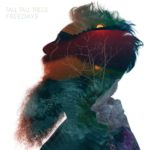 We’re not sure what to call Mike Savino, the man behind Tall Tall Trees. In his early, banjo-infused, folk-pop leaning days, he allowed his songwriting to carry his music while keeping the instrumentation relatively minimalist. Over time, he’s introduced something a little different, something new with each release. On his new album, Freedays, he goes more widescreen and delivers a fuller sound with banjo still in hand. It’s an album well-worth checking out (and unfortunately we have yet to review it).

The one song that might personify Savino’s new approach is “Being There”. Trust us, you have not heard the banjo used in such a way. The song is a euphoric and uplifting anthem. The pounding percussion and Savino’s soaring vocals dominant the track, but listen intently and you’ll hear what appear to be digital beats in the background. But those notes aren’t from a synthesizer or a computer; that’s Savino showcasing his quick finger-plucking skills and transforming his banjo into a source of radiant energy. Who said the banjo could only be used for bluegrass and folk music? Leave it to the brilliant mind of Savino, an innovator and forerunner extraordinaire.

Tall Tall Trees’ new album, Freedays, is out now via Joyful Noise Recordings. You can purchase it from the label or his Bandcamp page. 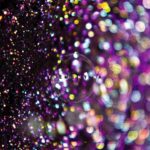 Almost two years ago to the day, Rich wrote a terrific piece about the monster compilation, Revolution – The Shoegaze Revival. One of the bands mentioned was Chilean quartet Trementina, who quietly were bringing the shimmering noise of My Bloody Valentine to their home country. Now with the help of Burger Records, North American audiences will get to discover this true gem of a band.

On March 24th, their new album, 810, will be released, and the lead single is “Please, Let’s Go Away”. The song is prototypical shoegaze. It is cosmic and transcendent, warm and intimate, and like a daydream unfolding right before your eyes. If there’s another shoegaze revival coming, Trementina would be at the front of the pack. 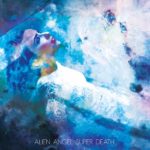 In 2015, Verena von Horsten quietly self-released a rocker of a debut album with Alien Angel Super Death. Independent label A Tree in a Field Records is giving it a second life so that the majority, which includes us, get to experience this powerhouse of an artist. We’re not kidding – she may not be a Taylor Swift-level star, but her music and voice are off the charts. Take the single, “The Hymn”, which is a pounding, cathartic rocker in the mold of mid-career PJ Harvey.

The throbbing rhythm section creates the turbulent atmosphere. von Horsten’s vocals then come in, fluctuating between PJ Harvey and Kate Bush as she sings about an oncoming storm. Check that, the storm has arrived and it attempts to infiltrate and control our minds. The Swiss artist’s songwriting is fantastic, making us believe that indeed we are under attack. What this menace could be is left to our imaginations, yet it seems awful apt in this day and age where “alternative facts” is a buzz word.

Alien Angel Super Death is also available in its entirety on SoundCloud. 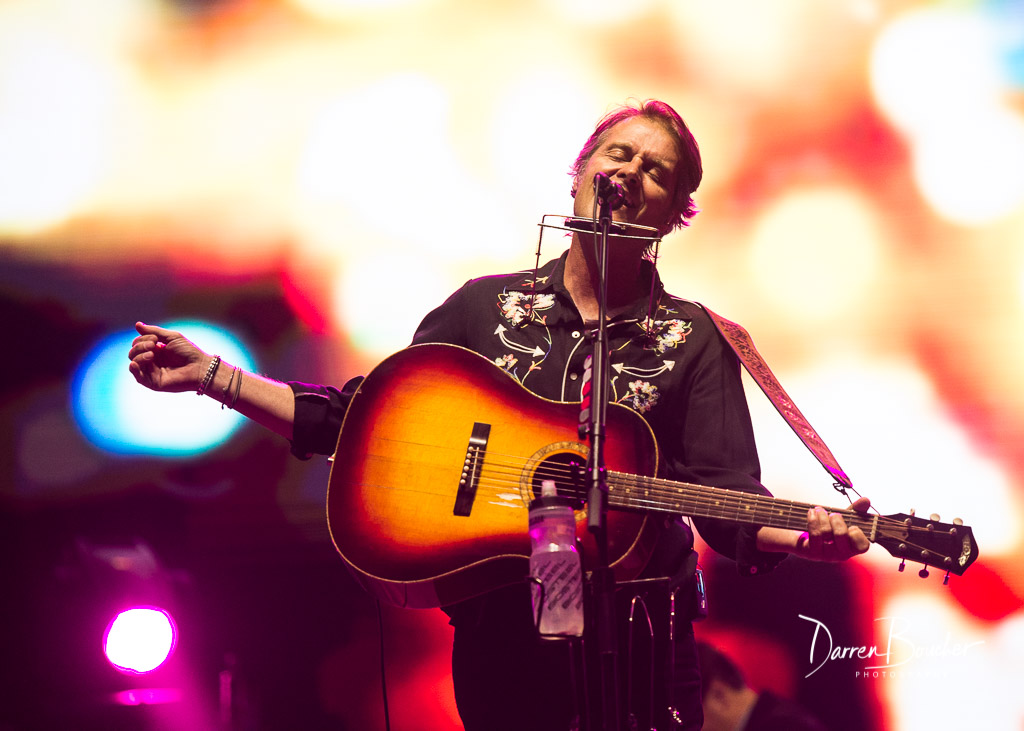 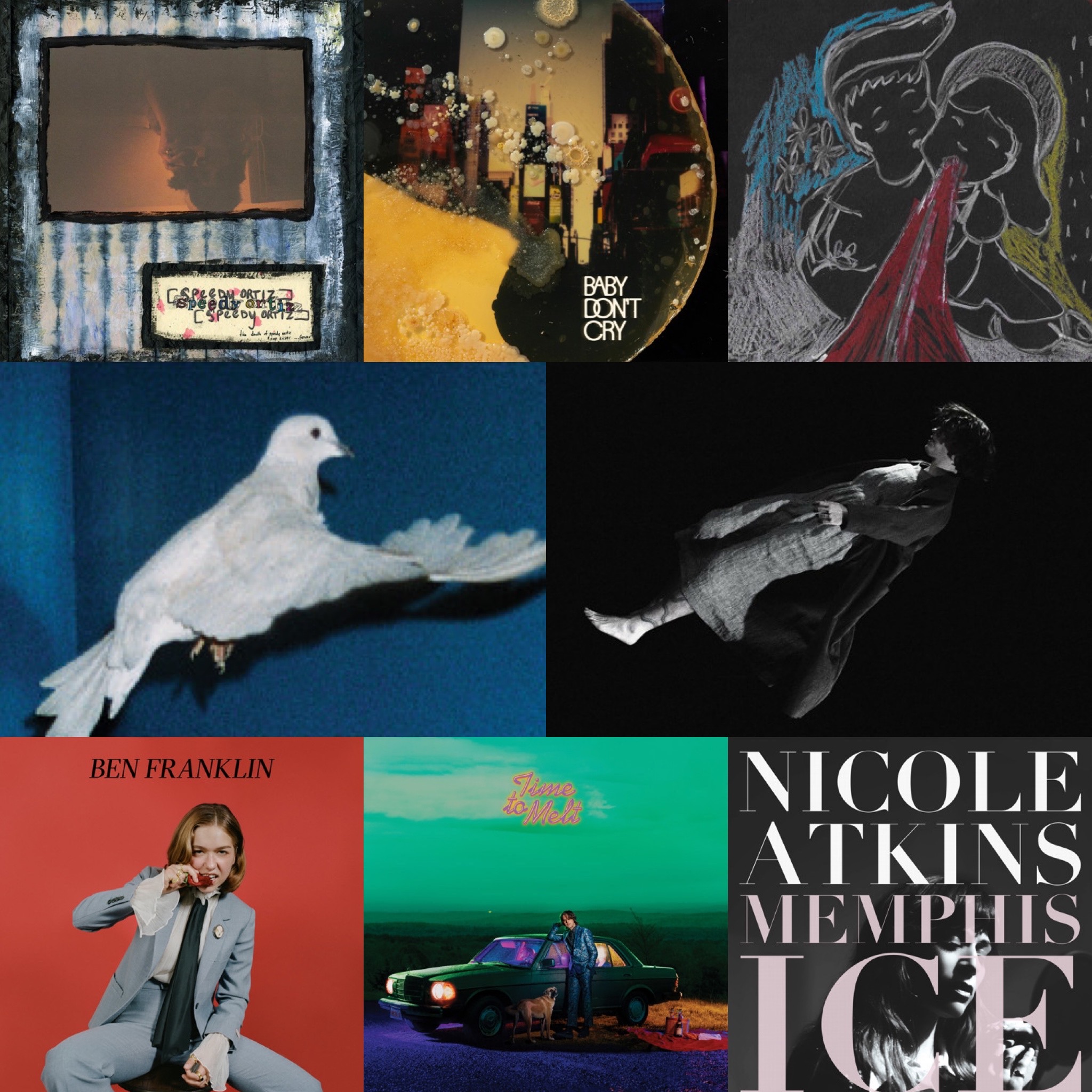