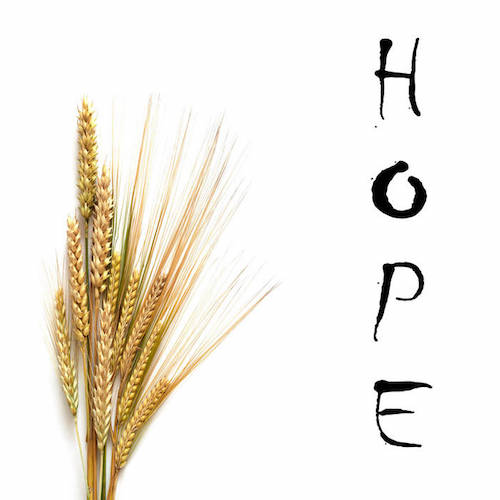 Saturday Sampler February 25th edition is a mosaic of new music. It’s not just the countries represented – Australia, England, Ireland, South Africa, Canada, and USA – but the music. You’ll find an eclectic and diverse batch of music that will have your auditory senses screaming in delight. 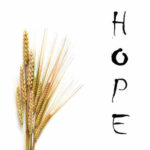 Dublin may not be the birthplace of electronica, but that hasn’t stopped underground gods Analogue Wave from delivering killer beats. Now after a two-year hiatus, the duo of Del Chaney (vocals/songwriting) and Andy Sneyd (songwriting/production) are returning with a fierce new set of tunes.

Analogue Wave have two LPs under their belts already – their 2013 debut, N.I.G.w.V., and the 2014 follow-up, Casimir – but their newest release is their best yet. Next month they will deliver their three-track maxi single, Hope, featuring blood-pumping electronica sure to invigorate your soul. Its dark synths match the tone of political unease that is gripping the world. With pulsing synths that call to mind early Leftfield and vocals reminiscent of Depeche Mode, “Hope” exactly matches the tone of the modern era.

Head over to their Bandcamp page to pre-order Hope ahead of its March 24 release.

Benchmarks – “Let You Down” (Nashville, USA) 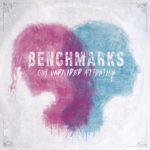 The current wave of bands reaching back into the annals of rock ‘n roll, specifically the late ’80s and into the ’90s, has been one of the best trends of this decade. It’s not merely the anthemic, raw sound but also a return to writing meaningful storytelling. From Japandroids to Cymbals Eat Guitar, the rock world is teeming with blistering songs that simultaneously energize us and emotionally connect us to a memory. Benchmarks are likewise following this script, and their new single, “Let You Down”, is a piece of art.

Musically, the song echoes their more famous cousins – catchy guitar riff with a smooth, melodic center to make this song the perfect addition to any road-trip playlist. Lyrically, the trio have crafted a letter to their hometown. The song acknowledges all the imperfections of Music City while also saying they can do more to make the city better. “Let’s take a walk into the city” the band screams out, a message to make our neighborhoods safe again and one that we all can take to heart.

“Let You Down” is from Benchmarks’ debut, full-length album, Our Undivided Attention. It arrives on March 24th via Sofaburn Records. 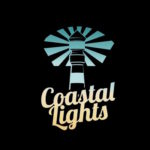 Australia never has a shortage of amazing musical talent. It seems we are blown away daily by emerging talents from Down Under, and Coastal Lights is the latest group to leave us slack-jawed. Ever since their  “Weekday” single dropped last month, their number of new admirers continues to grow. It’s partly due to the incredible vocals from lead singer Atiya Le-chalmers (who sounds like a young _____ here), but the rest of the band brings equal talent and enthusiasm. “Weekday” is a slow burner that fuses indie rock with hints of blues, jazz, and psychedelic rock.

Mind you, this is only their second single. It’s quite an impressive start considering the band formed just seven months ago! We are excited to hear what this group has in store for the future. Based on this tune, we expect big things from Coastal Lights.

“Weekday” is available now via The A&R Department on iTunes. 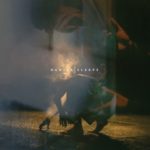 It’s been over a year since Dahlia Sleeps shared their last singles, “Breathe”, “Black and Blue”, and “Hessian”, which catapulted the London quartet into the indietronica stratosphere. Yesterday, they made their triumphant return with a song that reminds us why thousands of people, including ourselves, swooned over their initial songs.

“Still Light” is a cinematic spectacle, a song that must be experienced and not simply heard. It is a remorseful letter brought to life by Lucy Hill’s sultry vocals and the stunning, subtle production work of Luke Hester, Spencer Buckley, and Callum Sharp. Breathtaking. Transcendent. Engrossing. There aren’t enough adjectives to describe this masterpiece of a single by a band on the verge of superstardom.

The single is available via Olympia Records.

Dear Reader – “I Know You Can Hear It” (Berlin, Germany via Johannesburg, South Africa) 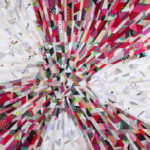 Cherilyn MacNeil – aka Dear Reader – has an otherworldly voice that’s a cross between angelic and ethereal. As you hear on her new “I Know You Can Hear It” single, her delicate delivery is a tender lullaby to the listener akin to ballads from Tori Amos or Kate Bush. In a word, it’s simply stunning.

Perhaps the otherworldly sound can be traced back to the album’s origins. MacNeil, a South African artist, recorded this album in San Francisco with singer/producer John Vanderslice. Her sound has a gauzy gracefulness that gently rolls in like the fog in the Bay there. When you want to unwind, this is a single you can escape into for pure bliss. It’s from her Day Fever LP, which is the follow-up to her 2013 live LP, We Followed Every Sound.

Day Fever is out now via City Slang; it’s available from her website and Bandcamp page plus iTunes. Her European tour kicks off today in Berlin. 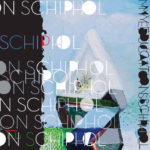 Sweeping soundscapes. Rich melodic textures. Breathtaking layers. The music of Austin-based My Education deliver all of that and more on their newest album, Schiphol. That’s where you’ll find the masterpiece “Open Marriages,” a vibrant instrumental tapestry of tones. This song’s soaring layers span dynamic peaks and valleys that rumble along until the 2:45 mark. That’s when the chilling viola passage comes along and knocks you over with its quiet force. The entire song is an adrenaline rush that begs to be heard with headphones so you can savor every note.

You can help “Open Marriages” find its way onto the group’s eighth studio album, Schiphol, by pre-ordering from their Bandcamp page. They are self-releasing it via their Headbump Records label. The band plays SXSW on March 10. Other tour dates are listed on their website.

The New Pornographers – “This Is The World Of The Theatre” (Vancouver, Canada) 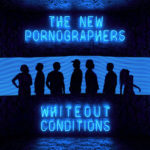 For two decades, Canadian-American super indie-group The New Pornographers have perfected their aerobatic pop sound. Bursts of synth and keys, catchy guitar riffs, and gyrating rhythms combine to create shoulder-shimmering, hip-shaking songs. All this is again displayed on their new single, “This Is The World Of The Theatre”.

With Neko Case at the helm, The New Pornographers take us on a dreamy, psychedelic ride that feels like we are effortlessly gliding over mountaintops. Yet listen closely and the band’s trademark, cinematic storytelling reveals much more to the song. “This Is The World Of The Theatre” is a journey of discovery, following the paths of several individuals as they attempt to deal with the new reality around them. Uncertainty, uneasiness, and, of course, a glimmer of hope (what song by The New Pornographers doesn’t have an ounce of optimism?).

Their new album, Whiteout Conditions, will be released on April 7th via their own Collected Works Records label.

If you don’t have a SoundCloud Go account, here’s the video: 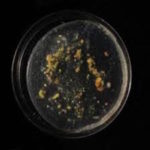 Can we just go ahead and ID psychedelic goth as the next great genre? For far too long each sub-genre has flirted with the other without officially hooking up. Now that emerging Brixton rockers Phobophobes are gaining prominence, their deliciously (dare we say deliriously?) dark sound calls for recognition of this specific genre. They’re definitely more psychedelic overall, but frontman Jamie Taylor has vocals that are reminiscent of Sisters of Mercy’s Andrew Eldritch. (Maybe these guys should do a cover of “Lucretia My Reflection” to capitalize on this fact?) While you can hear echoes of those ’80s legends on “The Never Never,” it’s nearly masked at the start by some very ’60s-sounding organ grooves. If you’re ready for a total head trip (with an anti-consumerism message to boot) then you’ve found your new favorite song in “The Never Never.” 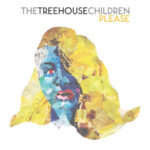 Five guys (all but one of whom have names that start with J) from a small Australian town are about to take the global music scene by storm. They call themselves The Treehouse Children, and their debut EP, Please, is out as of yesterday via The A&R Department. “Grizzly Bear” is exactly what your weekend needs: loads of sun-kissed, vivacious energy.

Equal parts Vampire Weekend and Passion Pit with a dash of Foals, “Grizzly Bear” is so irrepressibly infectious that we’ve been unable to get its jaunty melody out of our heads. It has a solid indie pop sound with strong (but super fun) rock undercurrents. The jangly guitars and calypso-accented riffs are the kind that you hear once and immediately start moving. Summer might be a few months away in the Northern Hemisphere, but these Aussie lads just delivered a tropical heat wave.

You can grab your copy of Please at Amazon or iTunes. 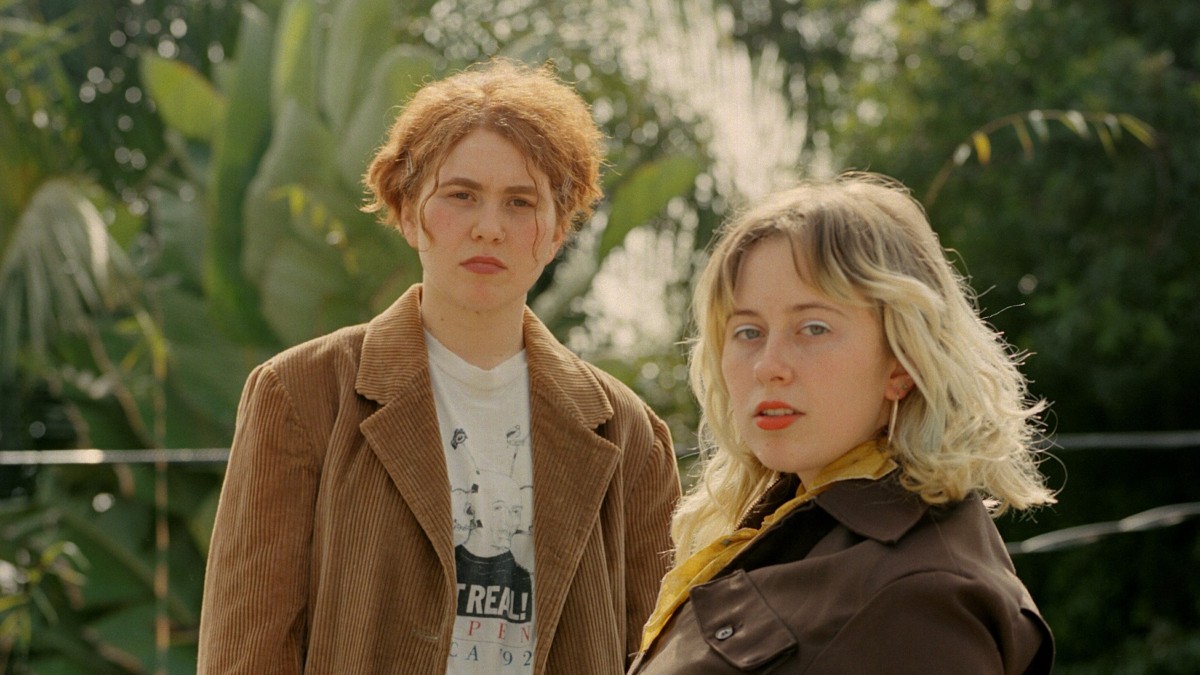 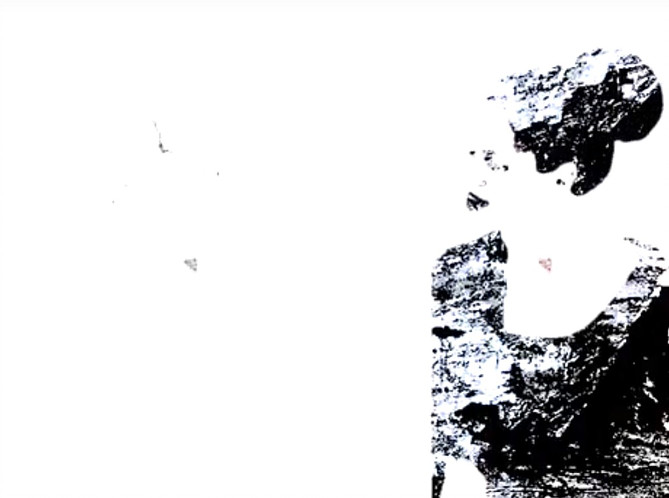 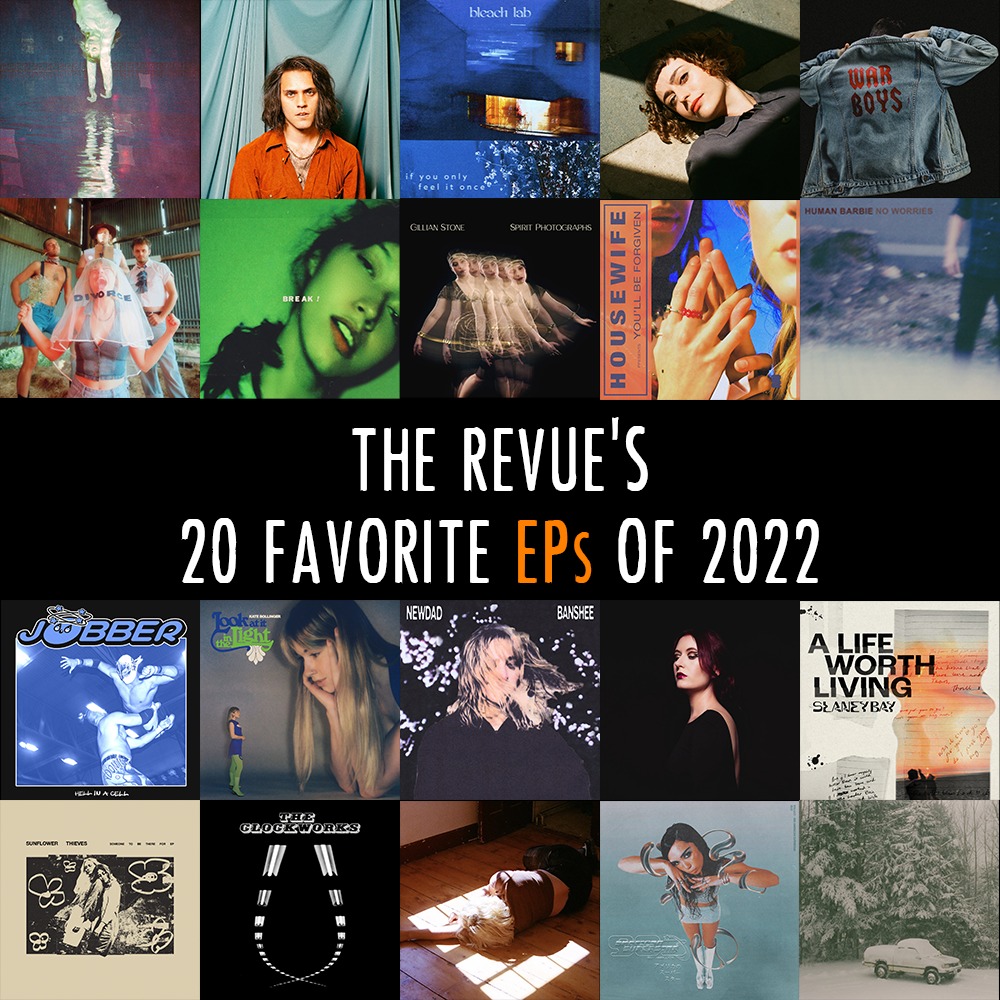