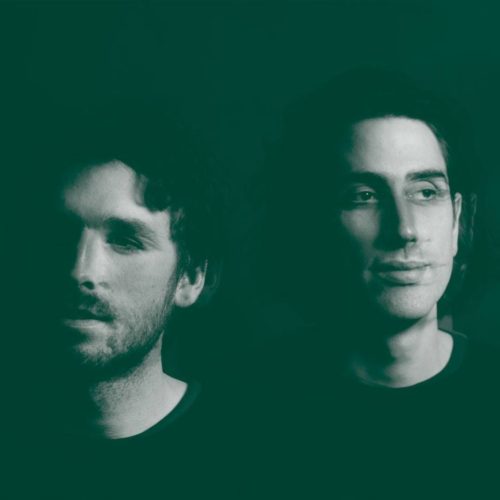 The long days of winter are slowly fading away and the longer, sunnier days of spring are just right around the corner. It may not quite feel like that in some parts of the world, such as in grey and wet London, but the days are coming. Giving us a sense of what is to come is the new single by duo, Daytime TV, who today share their new single, “Smoke and Sugar”, in this single premiere.

The song is a terrific merging of the past and present of summertime music, blending the cool, surf vibes of The Beach Boys while infusing the swimmingly dizzying falsetto a la Bon Iver and the jangly notes of Dick Diver. But as you get swept away by the single’s sunny disposition, Daytime TV share a more serious and somber tone in their song. It is an ode to a person – possibly a family member or friend – who seems to watch the days idly go by. It is someone who has lost the ability to recognize days and changes in the season, and who cannot celebrate the oncoming arrival of spring.

I sit and stare at the sun coming through your window,
And wonder how you stay asleep,
The birds are calling your name as they try and wake you,
I still don’t know what makes you tick.

Take a listen to the song below, which is a perfect illustration of the duo’s ability to create contagious melodies and write moving and emotional stories. To learn more about Scott English and Josh Kemp,a brief background is provided after the audio file.

Who are Daytime TV?

Daytime TV is a duo made up of Scott English (lead vocals/guitar/keys) and Josh Kemp (guitars/bass); two long-time friends, who grew up playing in various indie and punk bands throughout their teens and into their early 20s. The band started as a creative outlet for two bored friends, frustrated at the waning local music scene and hoping to re-spark some creativity after a brief musical lull post-university. Initially beginning as a lo-fi, bedroom-style, garage-pop two-piece, the idea quickly moved into fuller, studio-based recordings with more synth-based songs alongside the guitars. Now two EPs later, English and Kemp are in the process of getting a live band together while working on our first full length, which – if all goes to plan – will be released towards the end of the summer. 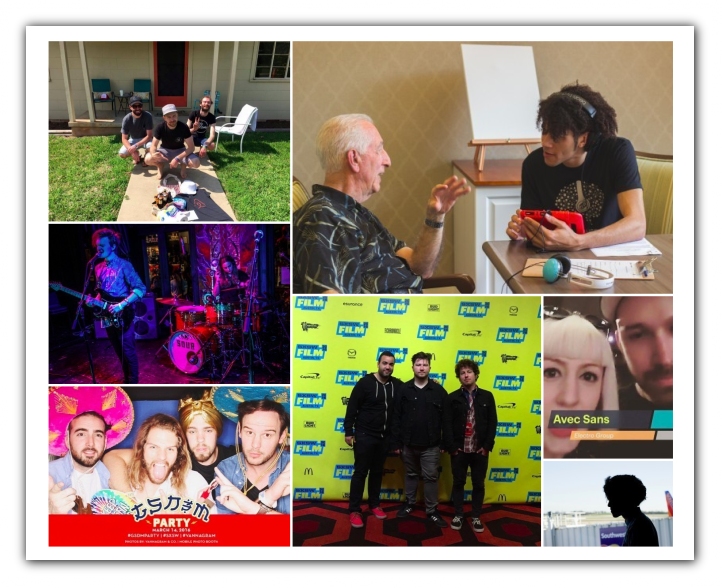 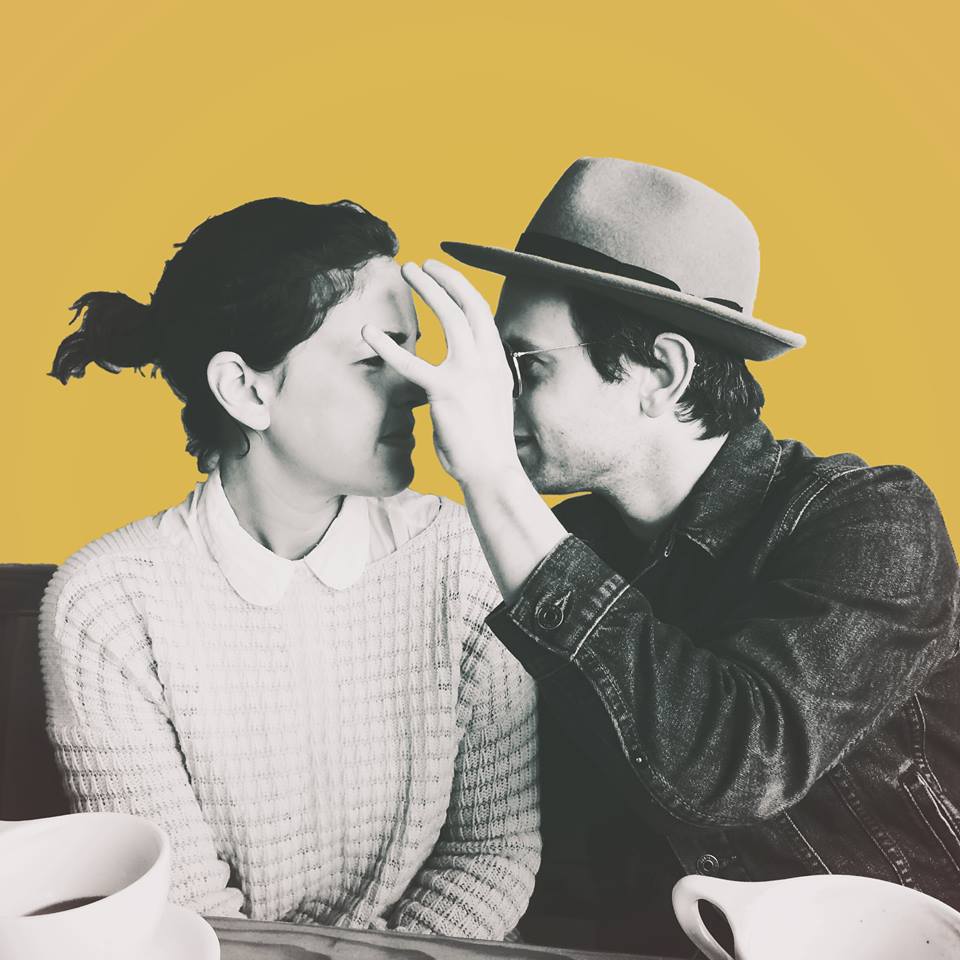