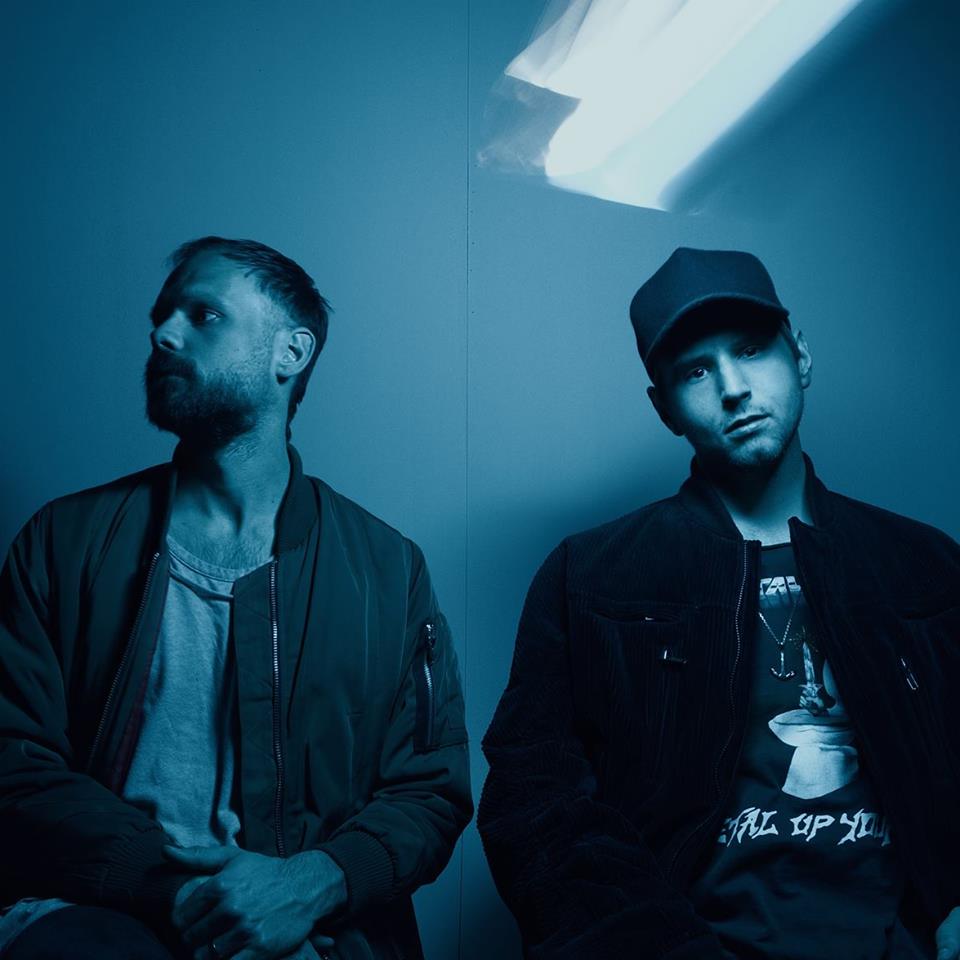 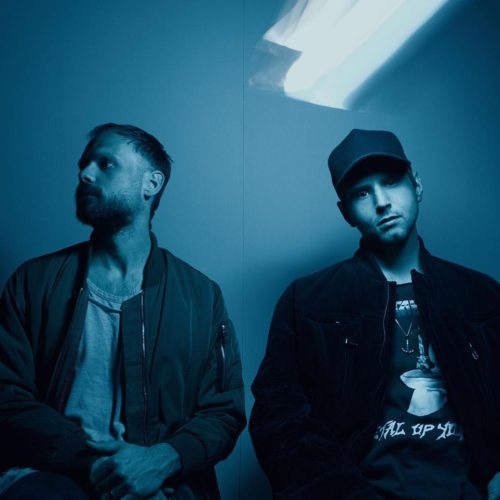 Every year, an artist or a band explodes, catching everyone by surprise. They come in all shapes and sizes, cultural backgrounds, ethnicities, nationalities, and ages. Susan Boyle is the most unlikely individual to achieve fame in 2009. Sturgill Simpson is an indie cult icon for achieving success his way and with his unique take on outlaw country. Heck, who would have believed twenty one pilots would become electro-rock superstars after buzzing below the surface for half a decade?

So who will be this year’s unexpected, surprise breakout? Our list would be extensive, and on it would be Seattle duo Novel Nature. You might recognize the band’s name, as in 2014 childhood friends Shane Lance and Emerson Shotwell released their debut EP, Nylon Nation, which made it on to the top-200 Alternative Charts. Since then, they’ve been relatively quiet… until today that is. On this second day of March in the year 2017, Novel Nature unveil their new single, “Yellowjacket”, which we are immensely pleased to premiere today.

“Yellowjacket” is like a burning fire on the dance floor. The song starts patiently, teasing our emotions in the first half, making us believe that the pair have written a soulful, melodic tune. Then the guitar kicks in, the tempo accelerates, and the urgency is amped up. Without warning, the song turns into a buzzsaw of a track, engrossing us into the delirium of Novel Nature’s seismic electro-rock. With a song like this, Lance and Shotwell’s breakout will be on the accelerated path, and maybe they could be this year’s version of twenty one pilots.

Hear the song below. “Yellowjacket” is the lead single from Novel Nature’s forthcoming, second EP, The Blue, which is expected later this spring. Read the band’s recollection about the creation of the song after the audio.

The Making of “Yellowjacket”

“Yellowjacket” was born as we were wrapping up the tracking of another song for the EP. I was sitting on the couch in the back of the control room, lazily fumbling around on my guitar. Eventually I latched on to this simple riff, up high on the neck. Almost immediately, we could feel what kind of song it needed to be: a high-energy, four-on-the-floor, “just-give-me-what-I-want” kind of song. That original demo guitar riff is actually still in the recording. Never changed it, never re-recorded it.

Lyrically, we knew it needed to match that anxious, “on-edge” feel. Often when we write lyrics, we ask ourselves “What’s this song taste like?” Sounds odd, but it works. It helps us capture the lyrical emotion and vibe the music calls for. We decided the music for “Yellowjacket” tasted tense and out of reach, like a love you can’t have. 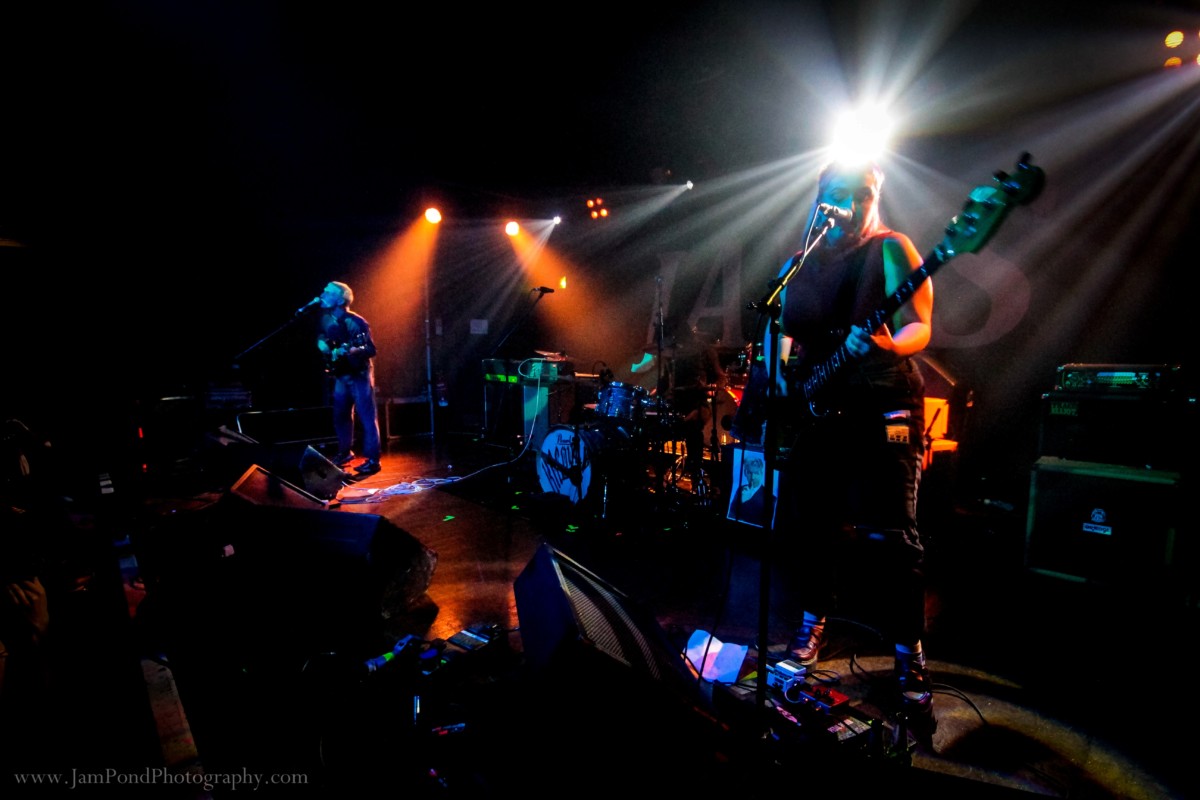