The Matinee March 6th includes 6 new tracks for your listening pleasure and the perfect way to start your week off right.  We have awesome indie rock, exciting electro pop, wistful dream pop and laid back singer-songwriter fare.  Artists represented today include Canada, Iceland, The UK and Russia. 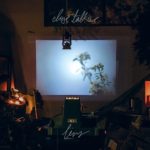 “Okay Hollywood” is the newest track from CloseTalker. Once a quartet, the band is now comprised of Will Quiring, Matthew Kopperud and Chris Morien. We were drawn to “Okay Hollywood” for its Local Natives-like harmonies and memorable vocals that chronicle the conversations had with people that just seem to be a little too focused on themselves.

The band shares a bit about the track: “Okay Hollywood” is self-admittedly ‘a sarcastic anthem poking fun at people’s tendencies (ourselves included) to take themselves and their own agenda’s too seriously. We think the most common mistake is imposing the importance of yourself and your victories onto others.’

CloseTalker’s new album, Lens, will be released on April 21st via Nevado Music and DevilDuck Records. 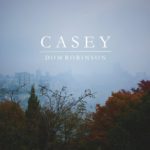 Dom Robinson has just released “Casey”, and it’s a beautiful track about those moments when you know you have lost your former love to another relationship. The lyrics are heartfelt, the vocals are delicate yet dreamy and the overall sound includes acoustic based elements layered with lush harmonies. Dom Robinson has all the elements present succeed in the singer-songwriter realm.

He shares a bit about the motivation behind “Casey”: “I wrote the track after watching a film that one of my friend’s starred in, and it’s about the idea of having to see somebody you were with, with somebody else.”

“Casey” was released March 3rd and is available on I-Tunes and Spotify. 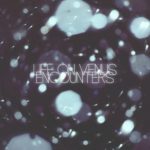 “Clover Fields” is the perfect track to satisfy your much needed shoegaze/dream pop fix. Moscow-based Life On Venus have crafted a beautiful track that floats effortlessly along and instantly calms your mood.

The reverb within the song is just the right amount and accompanies the impressive guitar solos perfectly. The vocals are intoxicating and we can’t get enough of Life on Venus’ ethereal sounds.

“Clover Fields” is off of Life on Venus’ recently-released album, Encounters. You can purchase the album over on bandcamp.

Low Roar is the Ryan Karazija-fronted outfit from Iceland, and he’s teamed up with Jófríõur Ákadóttir (a.k.a. JFDR and also the lead singer of Samaris).

The track chronicles the breakdown of a relationship, specifically one where one party wants to end the relationship and the other one does not. “Bones” is great storytelling and set against electronic elements that perfectly capture the uneasiness of the subject matter within the song.

Low Roar’s third album, Once In A Long, Long While, will be released on Nevado Music on May 5th. 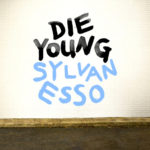 Sylvan Esso are on our short list of bands to attempt to catch live at SXSW next week. They continue to blaze a trail of eclectic beats set against Ms. Meath’s enchanting vocals. “Die Young” is the newest single from their upcoming album and we continue to be impressed.

There really is no other duo out there providing such an awesome mix of experimental beats, slick songwriting and vocals you can’t get enough of. “Die Young” seems like a love song of sorts where life seemed ordinary, or possibly not even worth living until someone you meet comes into your life and changes it completely.

The video for the song is below in case you cannot stream the single.

The single is from Sylvan Esso’s latest album, What Now, which arrives April 28th via Loma Vista Recordings. 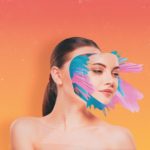 “Stronger Love” is Toyko‘s (pronounced toi-koh) second release and it’s one that grabs our attention. With pop sensibilities similar to Bleachers and electronic elements like Chet Porter or Jai Wolf, we have an addicting chorus that is upbeat and completely once you can move to.

We don’t know a whole lot about who is behind Toyko but we did learn this about the track: “Stronger Love came after a night of heavy drinking and a bunch of poor decisions. Come the next morning, I knew I had hurt someone I care for deeply and wrote this song as a cry for forgiveness. It’s funny cause when I hear the song now it feels empowering, fun and uplifting but when I was writing the lyrics I was actually in a pretty dark place. I never set out to make a track like this, just sat down agenda-less and let raw emotion run its course.”

We also know new music will be coming throughout 2017 so we are patiently waiting for new releases from Toyko. 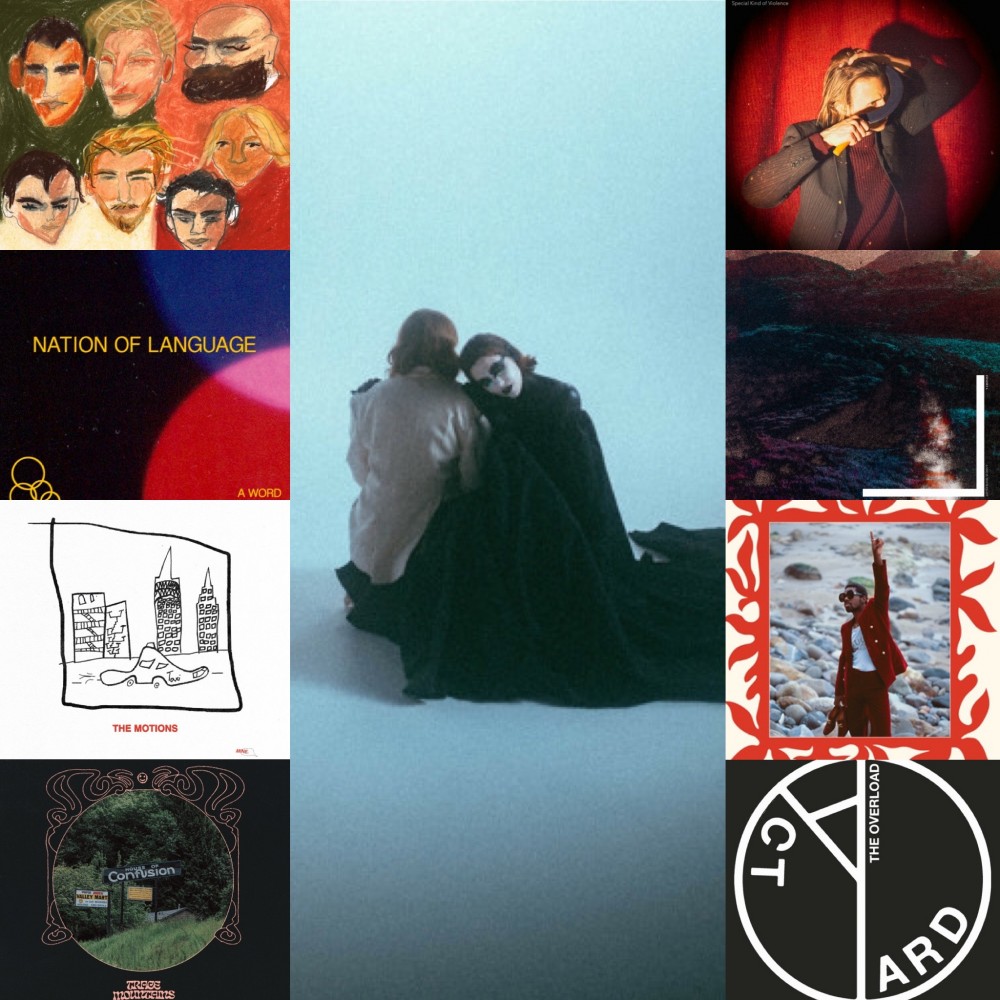