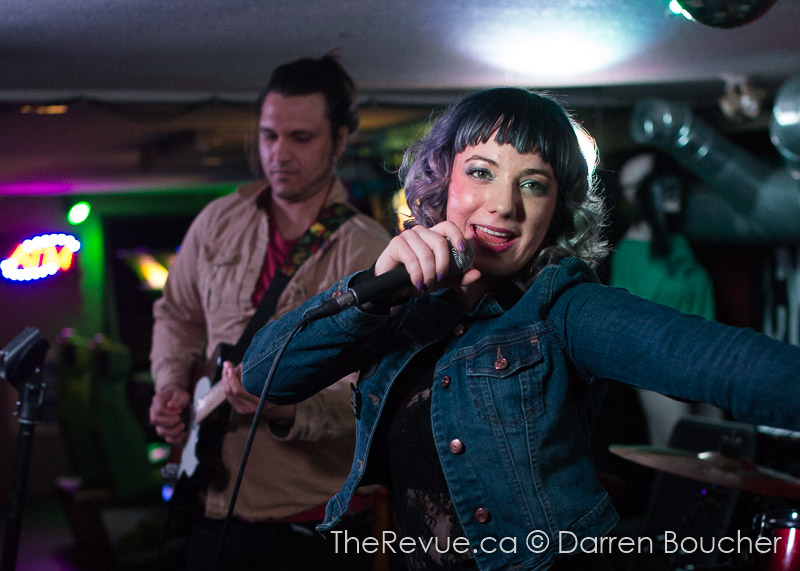 Last week, three of Ottawa’s favourite bands joined together to deliver a fantastic evening of musical entertainment at House of Targ. Riishi Von Rex started the night off right with some no-nonsense rock. This band made an impression during our initial encounter at Ottawa Bluesfest in 2015. Like several years ago, they delivered a solid set and they are well worth checking out when the opportunity presents itself.

The second act of the night was Bella Cat, who sassily steered the evening in a more soulful bluesy direction. Bella Cat held back nothing as she worked through her set, alternating between sultrily yet playfully dancing on the stage and drawing in the audience.

Winding up the evening and bringing it on a funkier and reggae bend was Nile Groove. Being the band with the largest compliment of artists, they may have been a little crowded on stage, but they brought the evening to a close via an energetic party.

Three bands diverse in musical styles yet united in ensuring the evening was an enjoyable one! 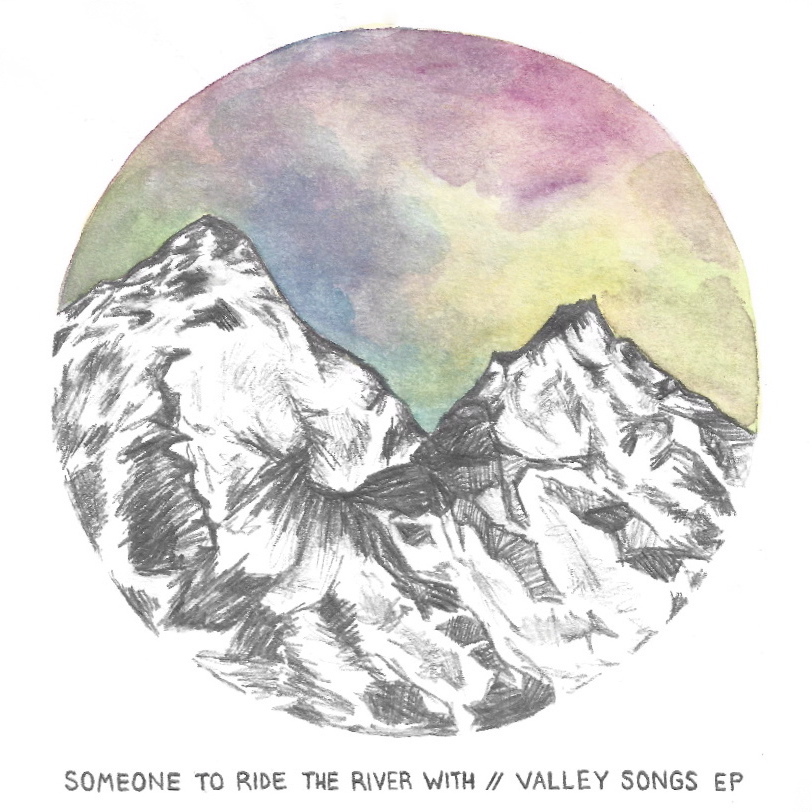 Someone To Ride The River With – ‘Valley Songs’

Mundo Musique: Pearl And The Beard