For half a decade, The Phantoms have been blowing the roof off every sort of venue across Scotland. From Edinburgh to Inverness, Glasgow to Aberdeen, they’ve developed a reputation as one of the country’s most frenetic and best live performers. The home of the single malt, however, may no longer be able to call The Phantoms their own for long.

In a review of The Phantoms‘ most recent concert in Glasgow, Clash Magazine wrote:

They manage to bring the stadium sound to a basement venue, just huge. This must be what it was like to watch U2 in their early days.

That’s high praise for a young band by one of the industry’s most respected tastemakers. It also represents a breakthrough of sorts, as their name will be read in every corner of the UK. Next up for the band is getting regular airplay on BBC Radio, and their new single, “Shadows”, could be their rallying cry. Today, we are immensely privileged to share the song in this premiere.

The song is a cathartic, face-melting epic that spirals into a control chaos of whirling, crystalline guitars; harrowing vocals; and throbbing rhythms. It is one part a blistering indie-rock number, as the searing guitar riffs are reminiscent of Kasabian in their prime. Industrial and post-punk vibes, however, streak throughout the song, recalling the grittiness of Joy Division at their darkest hour and the electricity of Pre-Occupations. And if the song sounds this good as a recorded output, imagine what The Phantoms would do to it live. Scotland, you just might have your next great rock export since Frightened Rabbit and We Were Promised Jetpacks. 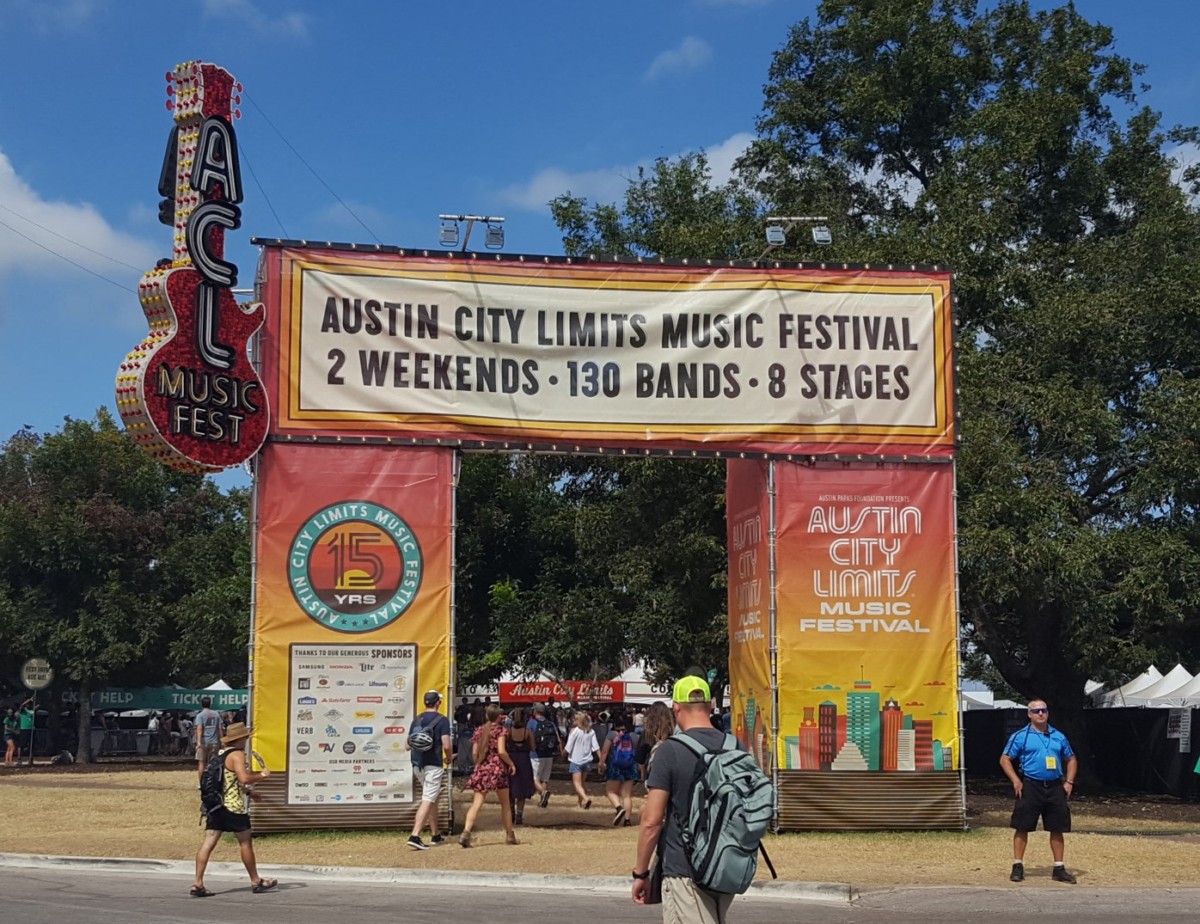 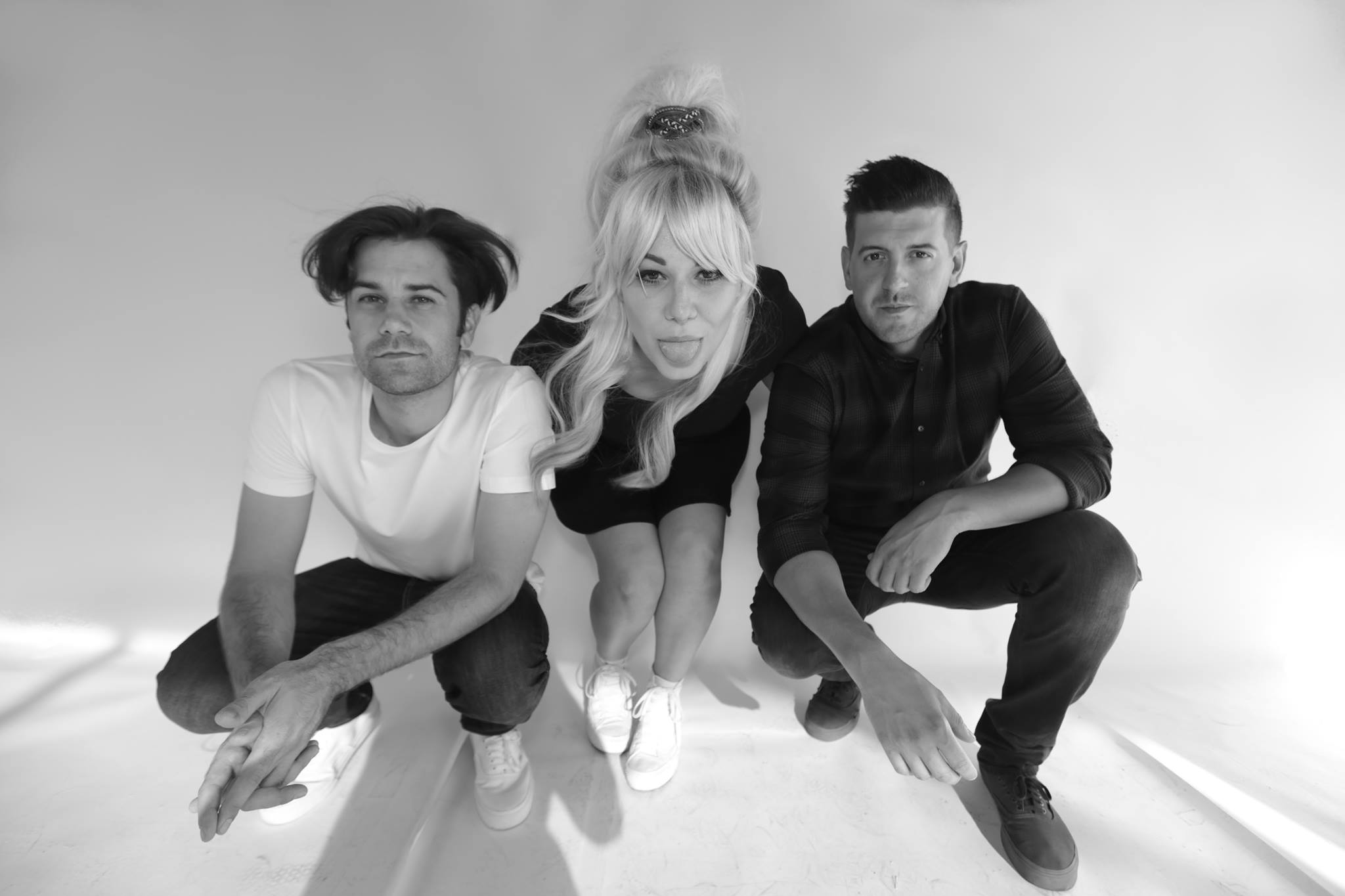