With her sixth record as Hurray for the Riff Raff, Alynda Lee Segarra drew inspiration from her past to write The Navigator. In her youth, Segarra was very much a navigator, having left the Bronx in her teens and traveled on box cars across the country. On The Navigator, Segarra tells the story of Navita, a character very much based on herself. It is a concept record and feels like it right from the start, as the listener is greeted with the doo-wop, a cappella track, “Entrance”, with an underlying layer of ambient urban noise.

After the intro, “Livin In The City” is a real throwback tune – a catchy rock & roller seemingly from a different time. And while the record overall feels like a departure from their previous records, tracks like “Life To Save” have a great folk-stomp feel to them. There’s the amazing “Nothing’s Gonna Change That Girl”, which is filled with lush strings and over which Segarra’s voice truly shines. It’s a great track that builds and has a real Latin foundation from the percussion to even the guitar that breaks in that sounds quite a bit like horns. It flows quite nicely into the title track, “The Navigator”, which builds upon the strings and has this wonderful guitar solo.

“Halfway There” is a gorgeous track, just vocals and guitar occasionally accompanied by harmonies. It’s a good change-of-pace before one of the album’s centerpieces, “Rican Beach”. It’s a groovy track with a great beat with some of the year’s most important lyrics. From gentrification threatening culture to politicians building walls to the appropriation of culture in general, “Rican Beach” is a protest song, personified by the lyrics, “I’ll keep fighting ‘til the end”. It’s a perfect example of why Segarra is regarded as one of folk’s most important songwriters.

The penultimate track, “Pa’lante” is another stunner of a track, driven by Segarra’s voice, it’s charged with pride in her culture, and a call to move forward. The record comes to a close with a track similar to what kicked it off, but featuring some more instruments and with a real fantastic Latin-influenced drum solo at the end.

The Navigator is an incredible accomplishment for Hurray for the Riff Raff. It’s a musical, lyrical, and personal journey. It tells the story of Navita, a Puerto Rican girl who woke up to find a city different than the one she fell asleep in. It embraces the Puerto Rican roots of Segarra, both contextually and from the influence on the music. It’s an important story, at times it’s angry, and justifiably so. And they did all of this with a new lineup of the band, featuring drummer Greg Rogrove and guitarist Jordan Hyde bringing everything to life. The Navigator is out now on ATO Records. 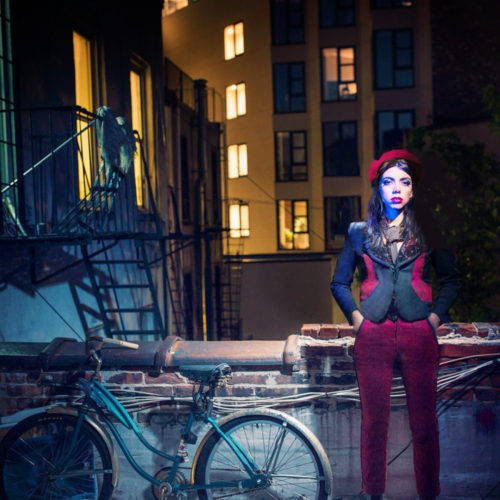 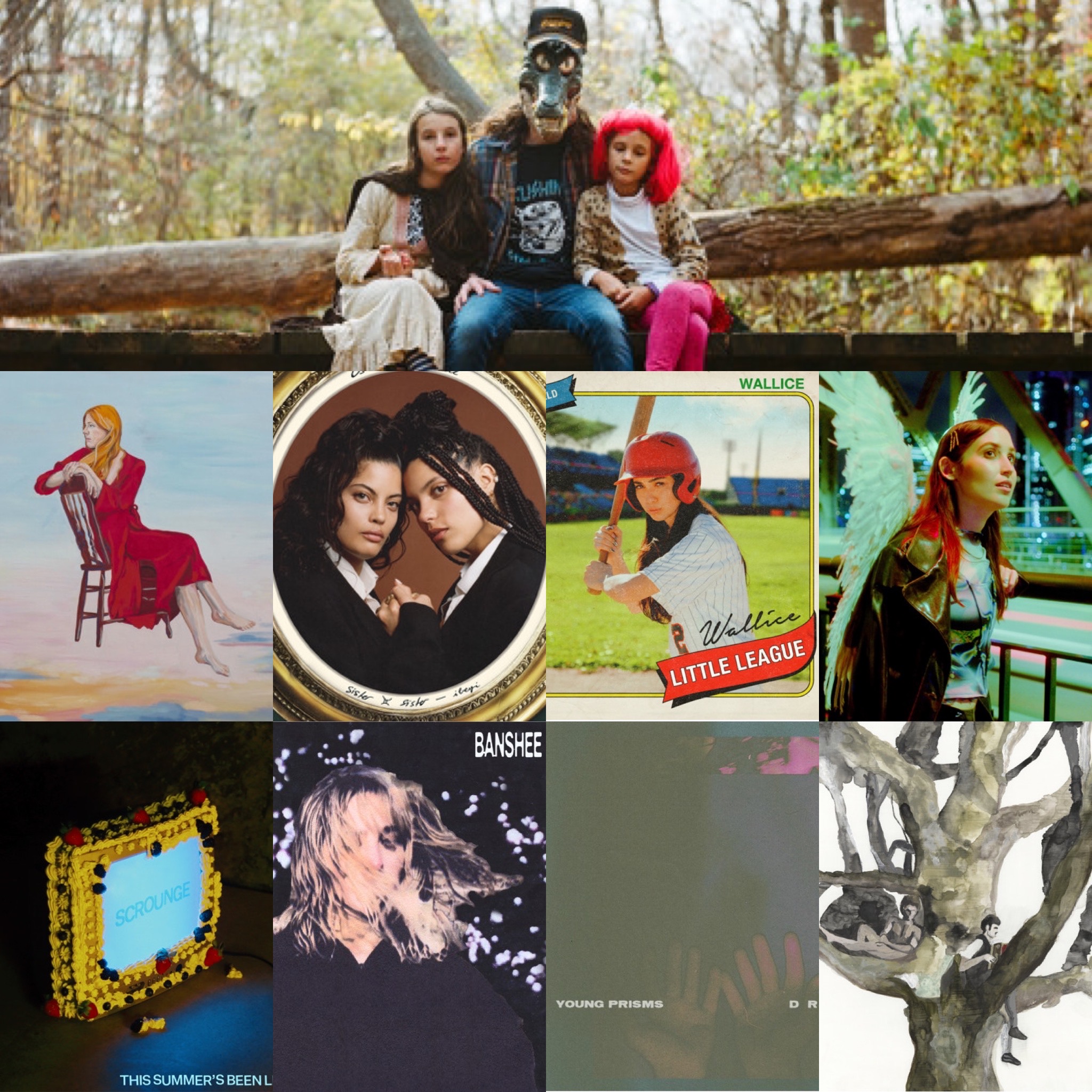 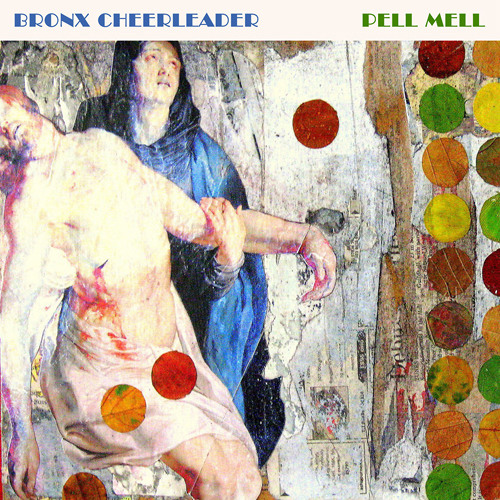