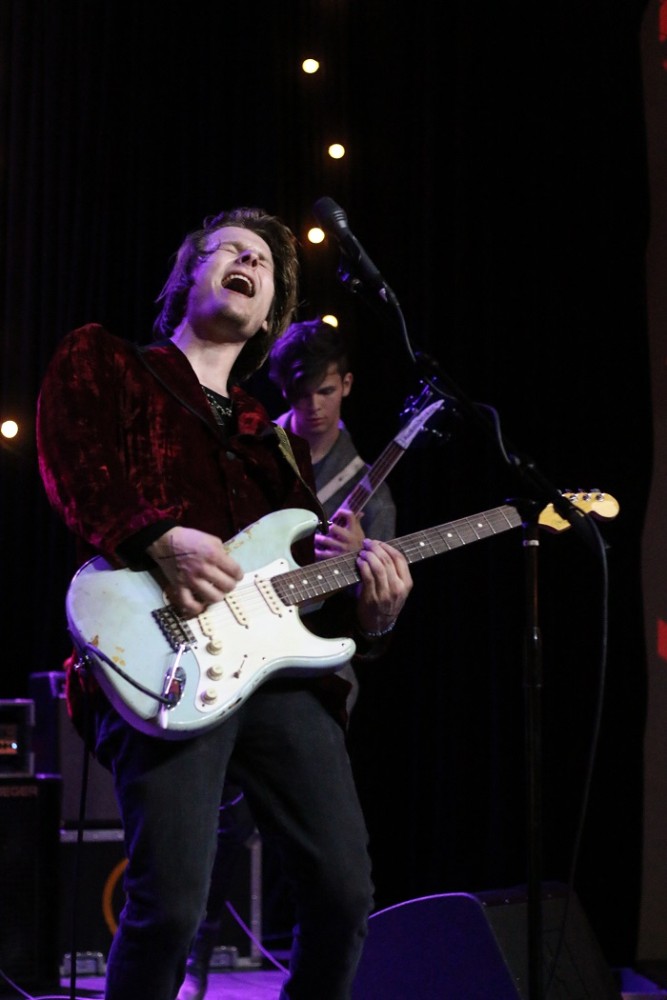 Since 2015, we have asked independent artists to share their favorite memories from their time at SXSW. In just a couple of years, this project has become one of our most popular features thanks to the growing interests of bands and singers from around the world. Forty-five artists participated in this year’s edition, including Hunter Sharpe.

While so many bands try to create radio-friendly, pop-rock music, Sharpe is looking overseas for influence. His music resonates of the anthemic sounds and thoughtful songwriting of UK bands Glasvegas, Sundara Karma, and Kasabian. Maybe that’s why he and his bandmates were selected to participated in this massive showcase profiling international talent. In reading Sharpe’s take on festival as an official Showcase artist instead as a participant, it’s interesting to note that even a local resident can still be amazed by playing SXSW.

SXSW is intense, especially for us. With 12 shows, it’s tough to sit down and just enjoy watching the people go by. Twelve shows is the most we’ve ever done. I don’t think I will ever forget that feeling of playing a show and then moving right on to the next one every day.

SXSW isn’t only a place where you can find good music, but you can also find good friends. I played a few later shows with a band called The Wild Now. They are a really awesome group, and we were able to find some time to sit down together. That’s an experience that will continue and live on.

Our last show was at the Austin Speed Shop for Amazon Music. It was just really awesome. Very professional and just a great place to play music around all of the vintage cars 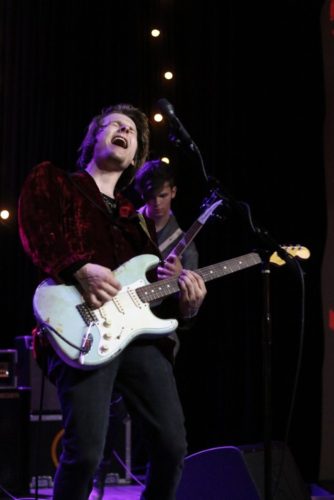