Since 2015, we have asked independent artists to share their favorite memories from their time at SXSW. In just a couple of years, this project has become one of our most popular features thanks to the growing interests of bands and singers from around the world. Forty-five artists participated in this year’s edition, including Birthday Club.

They’re a Houston-based high-energy indie rock band, with a touch of punk around the edges.

It’s easy to feel lost in the mix at a juggernaut of a festival like SXSW, especially as a new band that’s doing it for the first time! It looked like people were shooting music videos and documentaries all over the place, and the FOMO vibes were hard to ignore. No matter how distracted we got, the music consistently brought us back to reality. Dakhabrakha’s set on the International Day Stage stopped us in our tracks as we were passing by, and even made a few of us tear up because it was just that good!

We were set up with a swanky lake house just outside of Austin and were fortunate enough to start and end every day in the hill country. The bluebonnets and castillejas were in full bloom, and the deer population was extra frisky on our drives to and from town (Stephen is an expert at defensive deer-dodging). We reserved a day to come back early go for a swim in the lake. We skipped rocks over the glass-like water and took in the lavender sky as the sun went down… It took a lot of coaxing to get Travis to get out of the water for band practice that night! 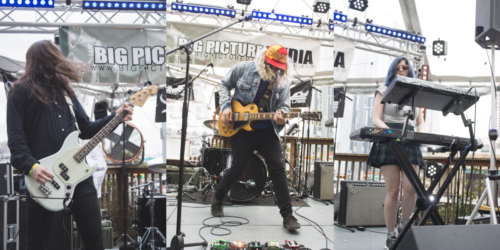 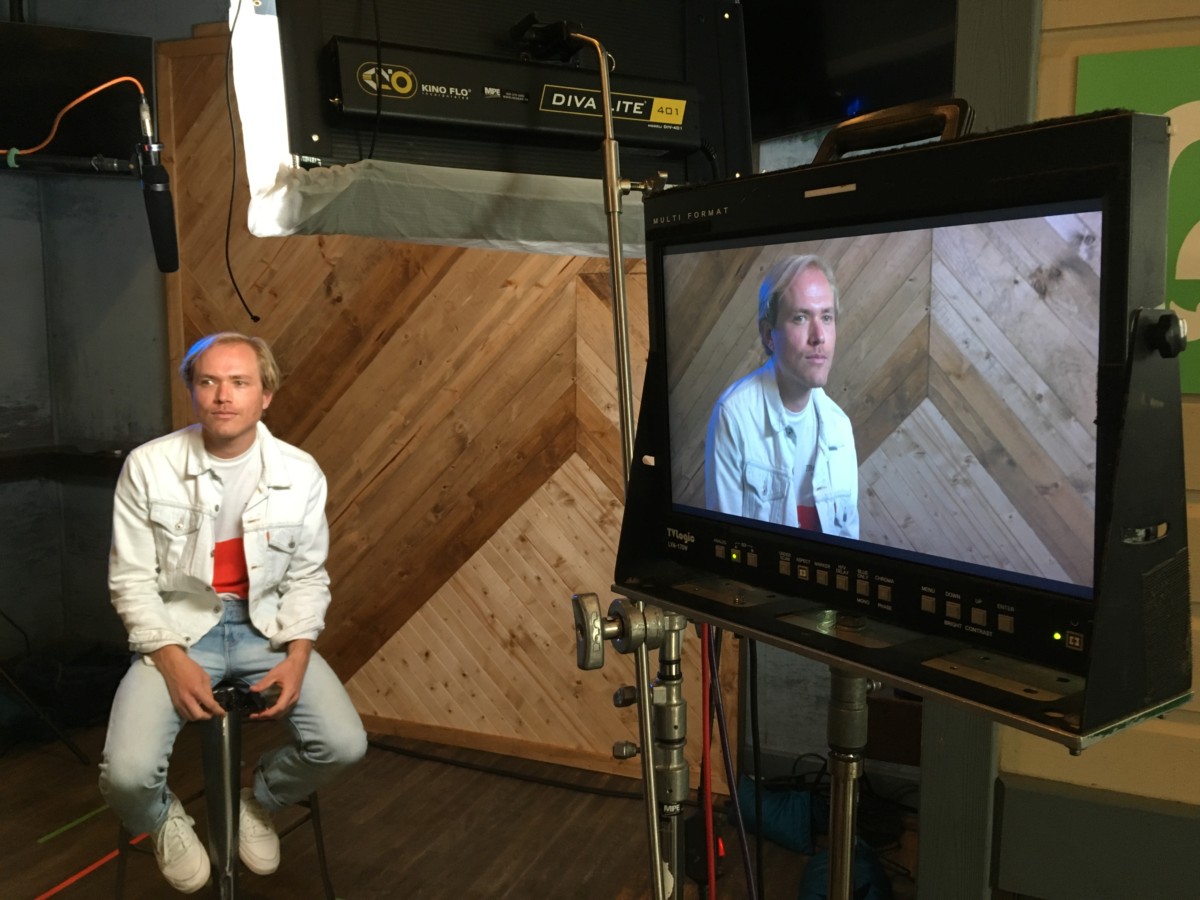 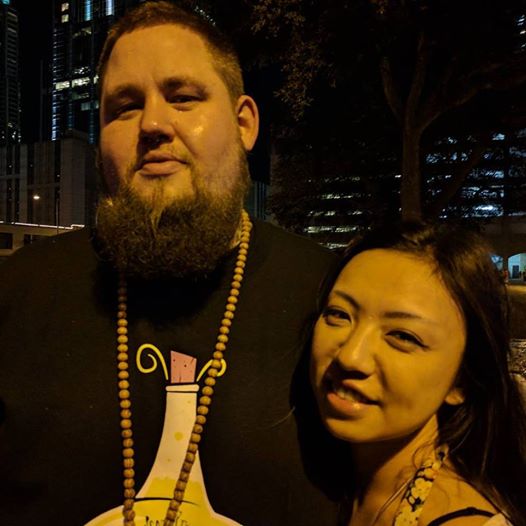