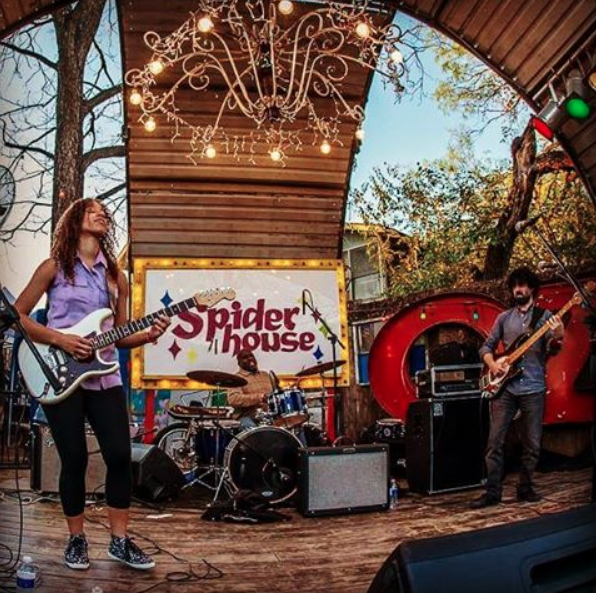 Since 2015, we have asked independent artists to share their favorite memories from their time at SXSW. In just a couple of years, this project has become one of our most popular features thanks to the growing interests of bands and singers from around the world. Forty-five artists participated in this year’s edition, including Jackie Venson.

Venson is a classic blues guitar slinger with a twist. She’s a Berklee-trained classical pianist and a solid vocalist as well. Her music ranges from heavy modern blues to expansive, inventive spaced-out rock with hints of soul and jazz.

1. We had an amazing set at Threadgill’s on March 17 opening for a staple of Austin – Bob Schneider. The set was electric. Folks were lining up, as they always do for a Bob show, and asking to take pictures with me and the band – we hadn’t even played yet! We get on the stage and people are just pouring in through the gate and heading straight for the stage to be in front. Within 2 songs, we have a crowd of 100 people right in front of us dancing, hooting and hollering after every song. What was the craziest thing – something I have never experienced – was when we were cheered on at the end of the set to do an encore. I have never even witnessed a show where the crowd asked for an encore from the opener! Unbelievable!

2. I was asked to do two different Instagram takeovers, and for the second one I was having trouble with inspiration on photos to use. I wanted it to be different from the previous one, so I took to 6th Street with a friend, and we just decided to hit the places we usually hit during the rest of the year. Along the way, however, we ended up finding the coolest entrepreneur booth with a sign that simply said “Looking 4 Mixtapes.” Instead of a man standing on the corner giving out mixtapes, these guys were accepting mixtapes! I thought it was brilliant and hilarious. Further along the journey for cool Instagram material, I ended up getting randomly interviewed by a documentary maker. Here I was worried I wouldn’t find interesting things to photograph. I suppose I need to have more faith in Austin during SXSW! 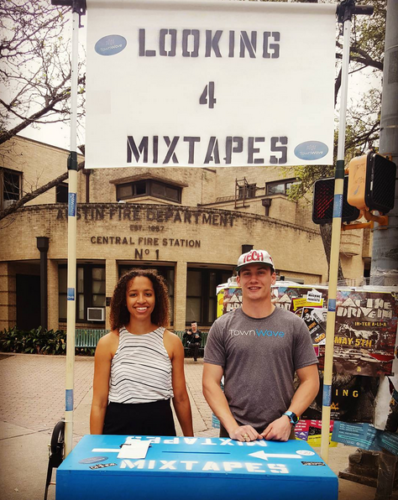 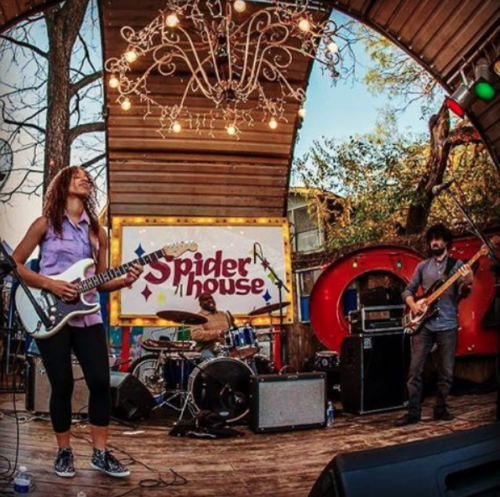