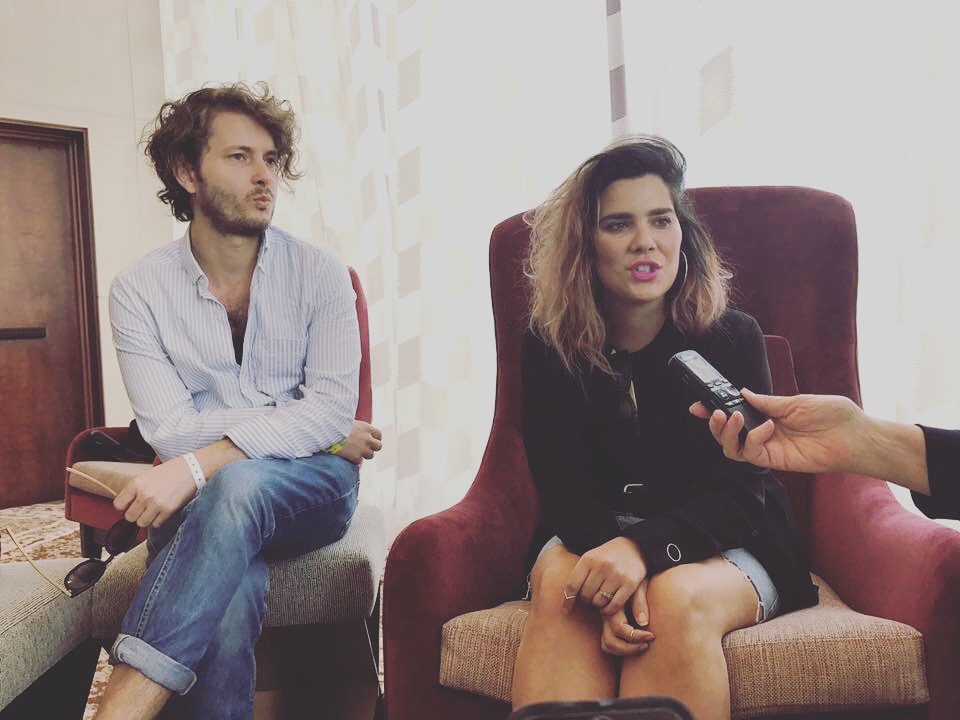 Since 2015, we have asked independent artists to share their favorite memories from their time at SXSW. In just a couple of years, this project has become one of our most popular features thanks to the growing interests of bands and singers from around the world. Forty-five artists participated in this year’s edition, including Belfast, Ireland’s New Portals.

Compared to Oh Wonder by The Guardian, Ruth and Mike Aicken’s electro-pop is of the soaring, danceable variety. When they are in the house, you know the event will turn into one memorable occasion that leaves guests talking for ages. As is their fashion, they made the most of their time in Austin.

We arrived in Austin two days early to get settled in and check out some tech events. We sat down with our free registration drink and got speaking right away to Monica, who described herself as an “evangelist” for a Japanese, virtual reality startup called “InstaVR.” She was looking for a band to film in 360 to use in marketing their software. I told her that I knew of a band, and I knew of a cool location to film. Three hours later, we were in the suburbs of Austin, overlooking a beautiful valley in Camelot. With a scaled-down replica of the Statue of Liberty in the background and us sitting around a table in the garden, we played a few tracks from our set, and Monica hid behind a barbecue that was made in the shape of a bull (the camera-person needs to hide when it’s 360!).

– St Patricks’ Day
We caught a Ride Austin cab to the alleyway of Latitude 30 / BBC British Music Embassy. Our show went great – it was packed and it was St Patrick’s day! The sun was out, and the event was great fun. We partied all evening, first at the @Spotify house, where we saw Chloë Grace Moretz. We revelled in the visual spectacle of complimentary tats, haircuts, massages, music gear, food and drink. Spotify is very generous!

– Riot!
We were jam-packed on 6th Street one night and someone threw a bottle of water into the crowd. Suddenly, there was a surge. We thought we were going to get trampled or be caught up in a riot, but then it all turned chill again – presumably this was related to the clouds of weed hanging invisibly in the air all around Austin. After A LOT of queuing, I was enchanted by the gothic folk of Aldous Harding, letting her intense stares pierce me and allowing her vocals to send me the creepy chills. Then SoHN, then Dreamwife band started, and we were pretty hooked. Slept well that night! 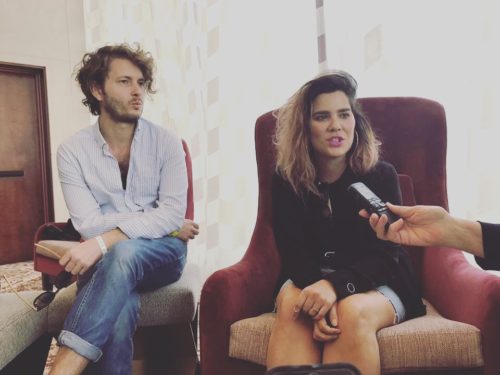 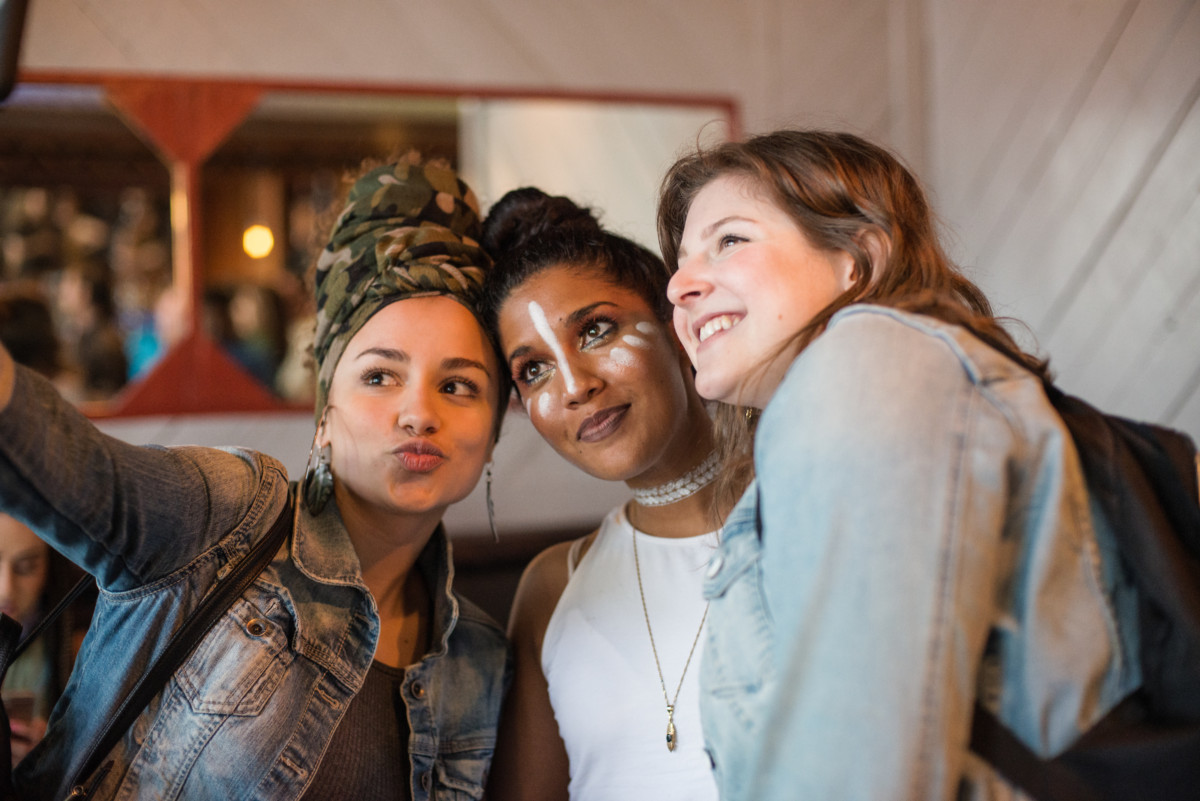