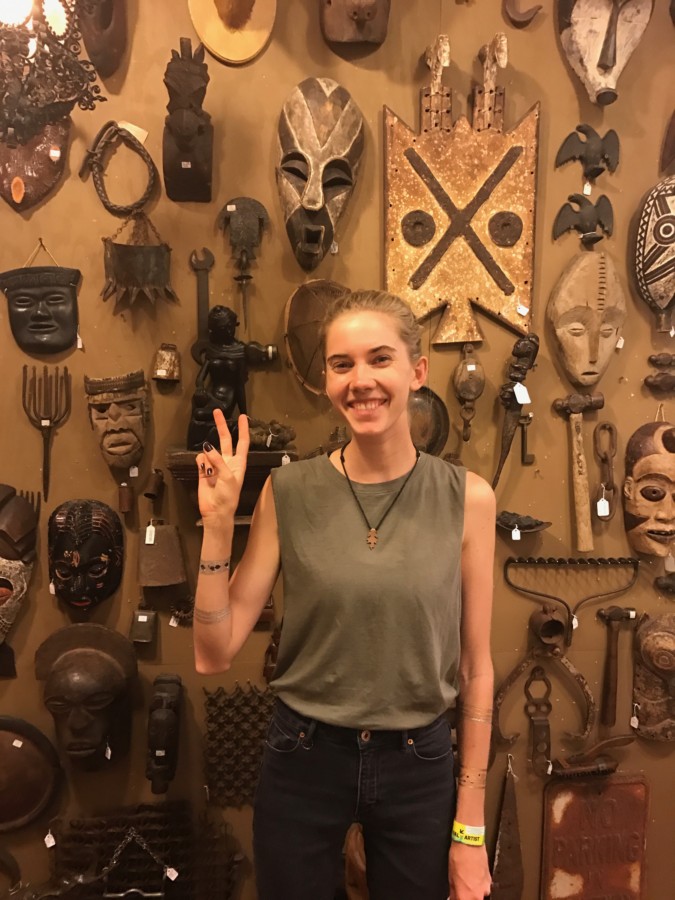 Since 2015, we have asked independent artists to share their favorite memories from their time at SXSW. In just a couple of years, this project has become one of our most popular features thanks to the growing interests of bands and singers from around the world. Forty-five artists participated in this year’s edition, including Elle Graham – a.k.a. Woodes.

The young Melbourne, Australia-based singer-songwriter and producer has long stunned us with her emotive, poignant songwriting and icy cool production work, which is more akin to the glacial soundscapes of Icelandic artists. Graham’s music style masks her affable and down-to-earth personality, as her smile lights up a room and nothing seems to keep her down for long. Her memories of SXSW reflect both Graham the artist and Graham the person.

One of my highlights was catching Zane Lowe’s key note. He is from Auckland, New Zealand, and is my favorite radio host. He was originally on BBC Radio 1, but has moved to Apple Music. I found it really inspiring to hear his story in person. He spoke about the changes to the music industry being extremely exciting because you can pave your own path. There were some great case studies he mentioned. He also spoke about how he discovered his passion for sharing music from a small town on the bottom of the world (can relate), and how radio/collective listening still has purpose because of how we all enjoy communal discovery. Maybe the platform changes, but that’s the perfect place for innovation. I came out of that talk beaming.

I managed to catch Agnes Obel and Maggie Rogers at an event in a church on the Friday night hosted by Communion Music. We had to get there super early to secure spots, as it was a small venue with two hyped artists performing. Agnes’ set was cinematic, and her band was made of all female musicians. I’ve been following her music for six years, and it was great to see her in that environment. It was a completely seamless set. There were people squished into the church sitting on the floor.

Later that same night, Maggie Rogers took to the stage. She was humble and relatable. It was so nice to see her live show and see how she has all the qualities to back up the crazy year she’s had. Her voice was so strong and her personality shone through in her banter. She ended her set with an entirely acoustic performance of “Alaska.” The whole church fell silent, and she sat perched on a little bench in the church with her guitar.

When I first announced we were accepted to play at SXSW, I was recommended to visit a store called “Uncommon Objects” on Twitter. I looked it up and put it on my list. It’s described as “(a) quirky shop featuring an eclectic array of antiques including jewelry, taxidermy, gadgets and toys,” which is entirely accurate. We managed to get there on our day off (Sunday) once everything had wrapped for the week. Inside was incredible, and I was lost in the different mini-stores for ages. It was structured like a normal antique store, yet there were so many strange things in there. There were jars filled with eye balls and buckets of old rusty keys. It was the more left-field antiques. I bought a cowbell for my parents from this wall. They usually have a bell on their front gate back home. I also bought a butterfly wing in a jar, a golden leaf, and a chandelier crystal. At the front door, there were a bunch of taxidermy animals in elegant clothing. They’re so beautifully dressed, but the taxidermy aspect is a little intense. Feels very Beatrix Potter! 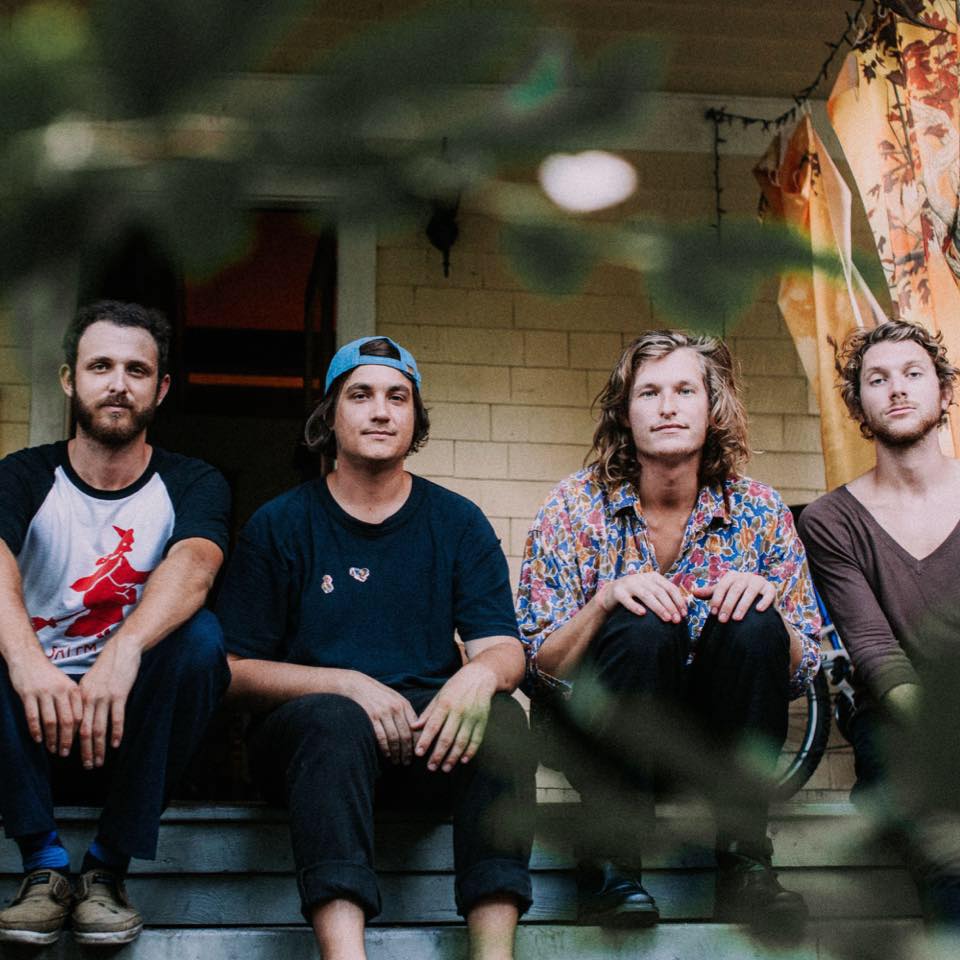 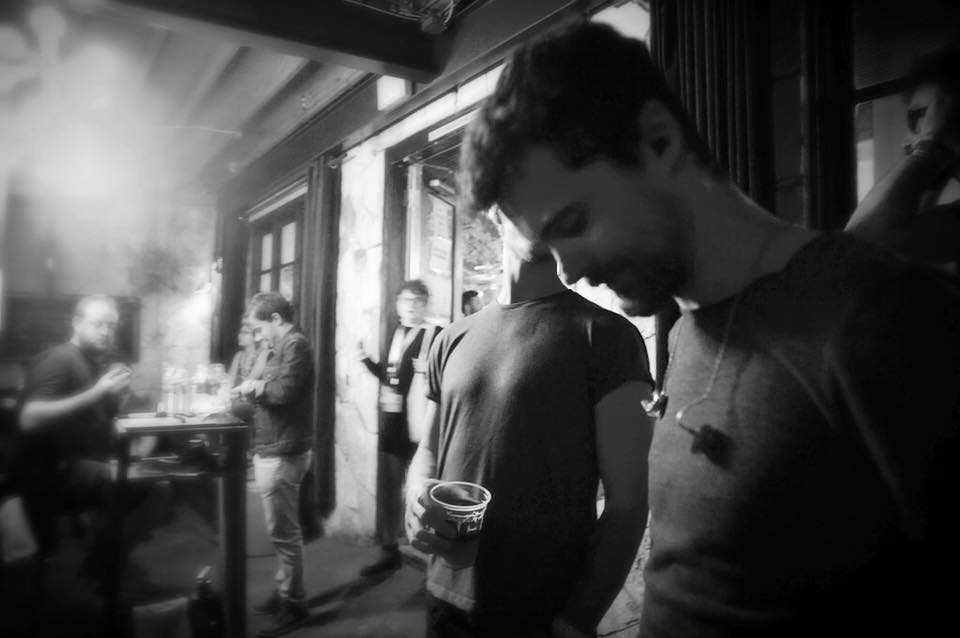