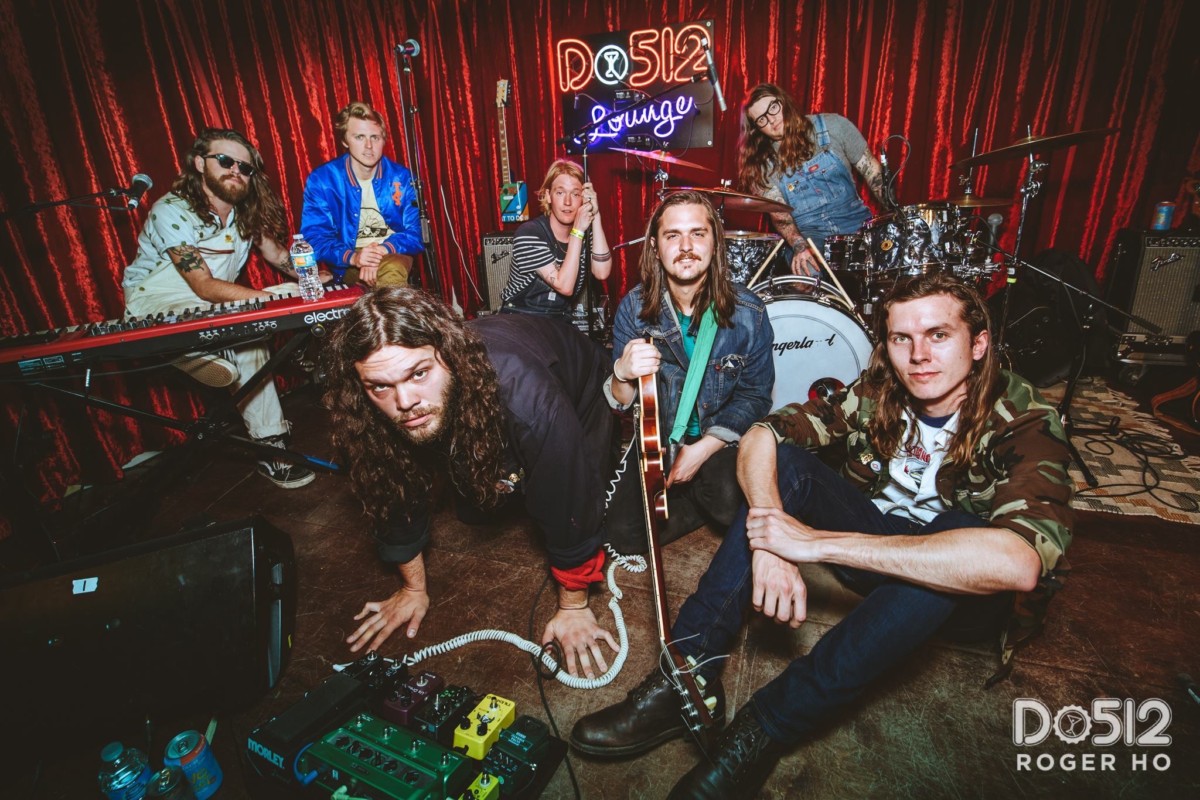 Since 2015, we have asked independent artists to share their favorite memories from their time at SXSW. In just a couple of years, this project has become one of our most popular features thanks to the growing interests of bands and singers from around the world. Forty-five artists participated in this year’s edition, including Okey Dokey.

The project commenced by Aaron Martin and Johny Fisher, the Nashville-based band is among a wave of bands who refused to be confined to a single genre. Whether its synth-pop, psychedelic, psych-soul, or shoegaze, Okey Dokey are making fresh and intimate music. We can only imagine that the people who witnessed their performances at SXSW were left in a dreamy haze for days after. If you weren’t there, you can just listen to their new album, Love You, Mean It.

1. I’d have to say that meeting people in Austin is one of the main perks of SXSW. You’re running around like a crazy person and trying to get to some venue through a sea of drunk people, and, for whatever reason when you have a moment to relax, you end up comparing stories with another band of aliens. This year, we had the pleasure of seeing/meeting Ne-Hi, Boogarins, Broncho, Jonny P, and Weaves, with whom we also had a morning out on the greenbelt. New friends blend well with smooth rocks and chill water. There’s a metaphor in there somewhere.

2. One of the more relaxing days we had this year was over at the Frye Boots Showcase. Half of the guys in our live band play in The Weeks, who had a nice mid-afternoon slot, and good buddy, Rayland Baxter, was the MC for the event. Also in attendance was Kevin Lyman, creator of the Van’s Warped Tour, who was more than happy to talk about the biz and how stinky it’ll make you, and how nice a shower can be when you start to get a little older! I think he did a really great thing, creating a safe place for kids to learn what live music is all about. As such, I was happy to swap experiences with the man. Honored am I!

3.Ok, finally we get to the real nugget. We partied at a fucking castle! I am really going to try and describe this place. but it turns out that describing the castle you faintly remember isn’t as easy as building one out of Legos. There was a real-deal, chess-piece, castle tower with a spiral staircase lined with fur. Yep, fur! There was a 100-foot salt water pool, a giant garage full of classic motorcycles, bars in every room I think, a glass floor and a glass ceiling, every kind of taxidermy bust, rock-walled everything, a fire pit in the back, and someone even told me that it was once the home of Janis Joplin. Our highlight of the Highlife. Holy Moly!!! 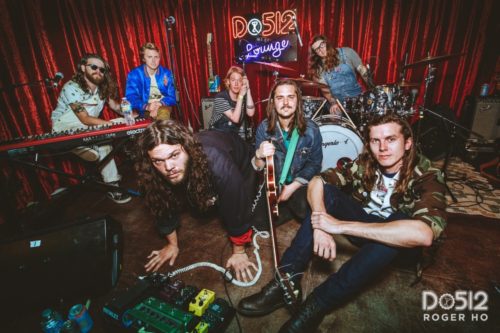 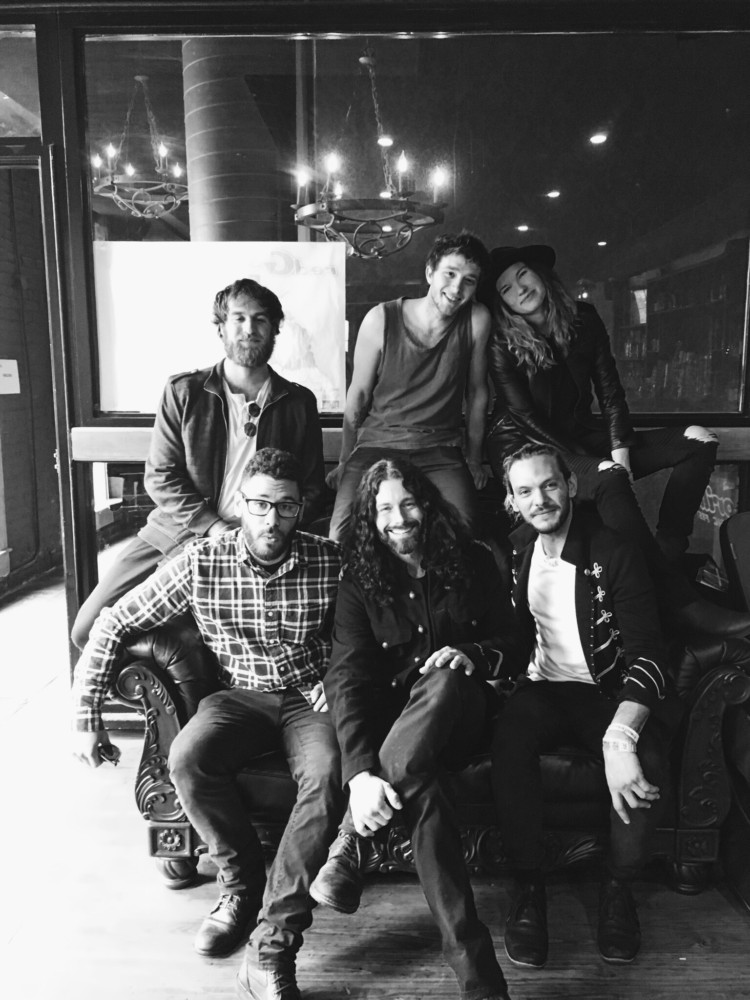 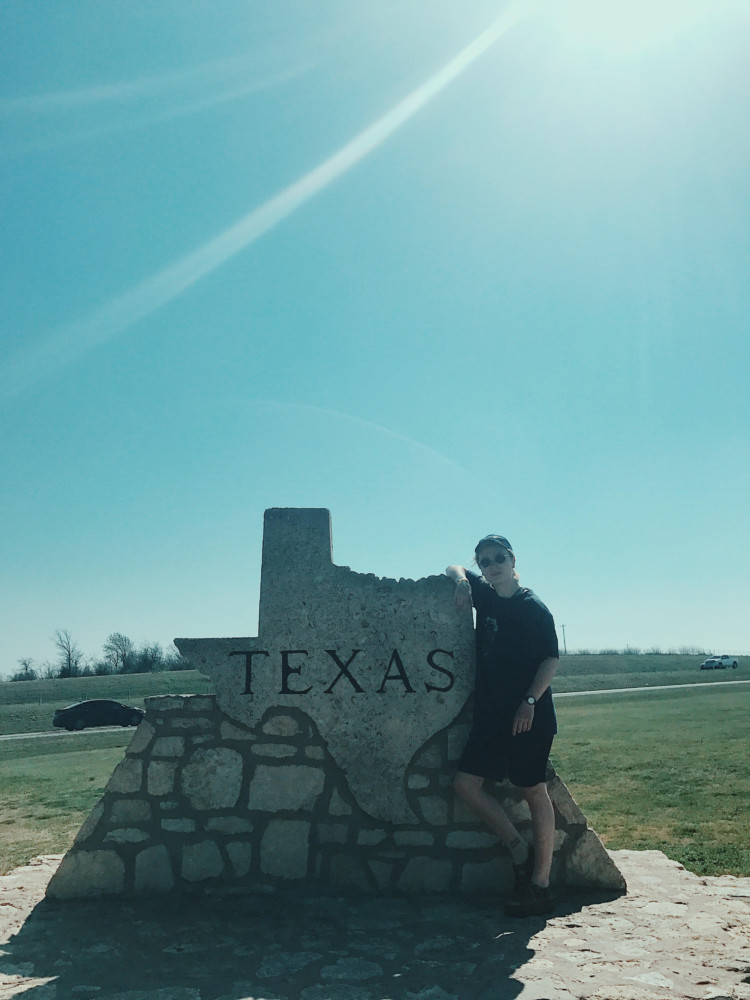